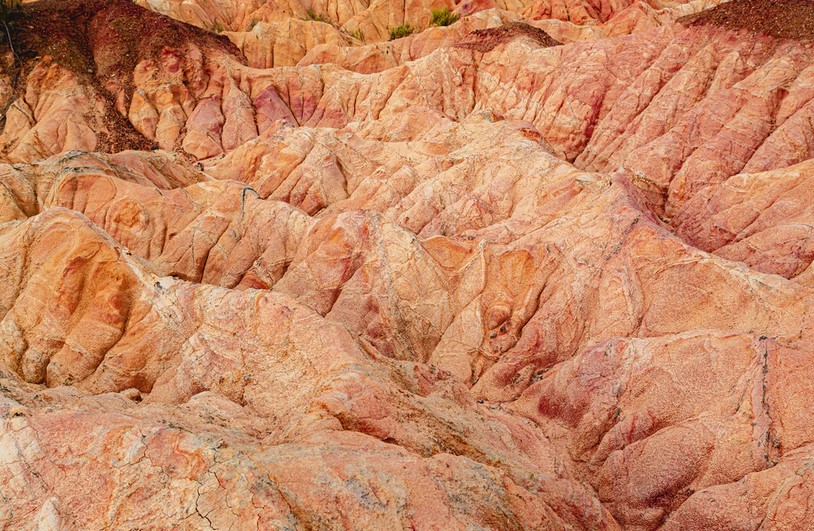 Sino Global Capital has been posting reports on Bitcoin, China, and the changes that are taking place within the Asian Giant. Today, most of the BTC miners in the Chinese province of Sichuan will turn off their machines. This has created another variable in the already uncertain crypto market.

At 0:00 on June 20, the mining farms in this province will be powered off. This territory host one of the largest Bitcoin mining operations in the world, 8BTCnews claimed. Thus, some miners expect a dark age for this sector to begin.

8BTCnews claims that the effect of this crackdown has started to ripple across the BTC mining sector. The top ten Bitcoin mining pools by hashrate, AntPool, Poolin, Binance, Huobi Pool, and others, record important losses in their computing power. These losses go from 16%, 21%, 25%, and even as high as 31.19% in the last day.

Historic moment: Sichuan mining farms will all be closed in the early morning of June 20, and Chinese miners may usher in the darkest moment#Bitcoin #bitcoinmining— 8BTCnews (@btcinchina) June 19, 2021

Overall, the Bitcoin network has an average computing power of 129.52 EH/s. Almost a 30% dropped from its all-time high. This has been reflected on BTC’s Mempool and its transaction cost, at the time of writing, sits at some of its lowest levels in 2021 with 19 sat/vB ($0.96) for a high priority transaction. The minimum fee is the elusive 1 sat/vB. 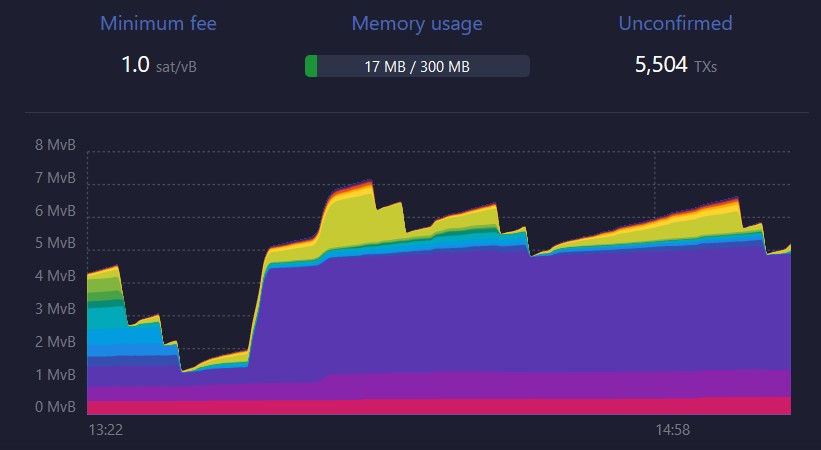 Sino Global Capital presents an objective view of a situation that could be interpreted as only bearish for Bitcoin. The investment firm claims that although part of the BTC mining operations is shutting down, some will remain.

Moreover, a portion of the miners with large side operations was already leaving the country, the medium and small-sized seem more likely to stay. The miners on the move expected a crackdown since March 2021. Thus, they made the necessary preparations.

As more crypto mining bans came in May from Beijing, Qinghai, Inner Mongolia & Sichuan, with the stated goal of achieving financial stability, Chinese miners accelerated their process of migration to other countries.

Miners have adopted 3 measures: they began selling their equipment, stay and see how regulations play out, migrate. The investment firm expects the distribution of the miners on the move to vary.

The overseas migration destinations of Chinese miners are diverse, evenly distributed among North America, Central Asia, Russia, Northern Europe and North Africa. This is actually positive and greatly increases the decentralisation of the bitcoin network.

Nic Carter, a partner at Castle Island Ventures, agrees that the migration of BTC’s hashrate out of China will bring more decentralization to the network. Additionally, Carter believes BTC mining activities could be moved to places where they will operate with 100% renewable energy.

Either way, MSM narratives will likely ignore climate and decentralization benefit of hashrate migration and focus on perceived “risk” to bitcoin or “loss of fundamentals” while ignoring the astonishing reality of bitcoin migrating 50% of its industrial base w/o difficulty— nicolás carretero (@nic__carter) June 19, 2021 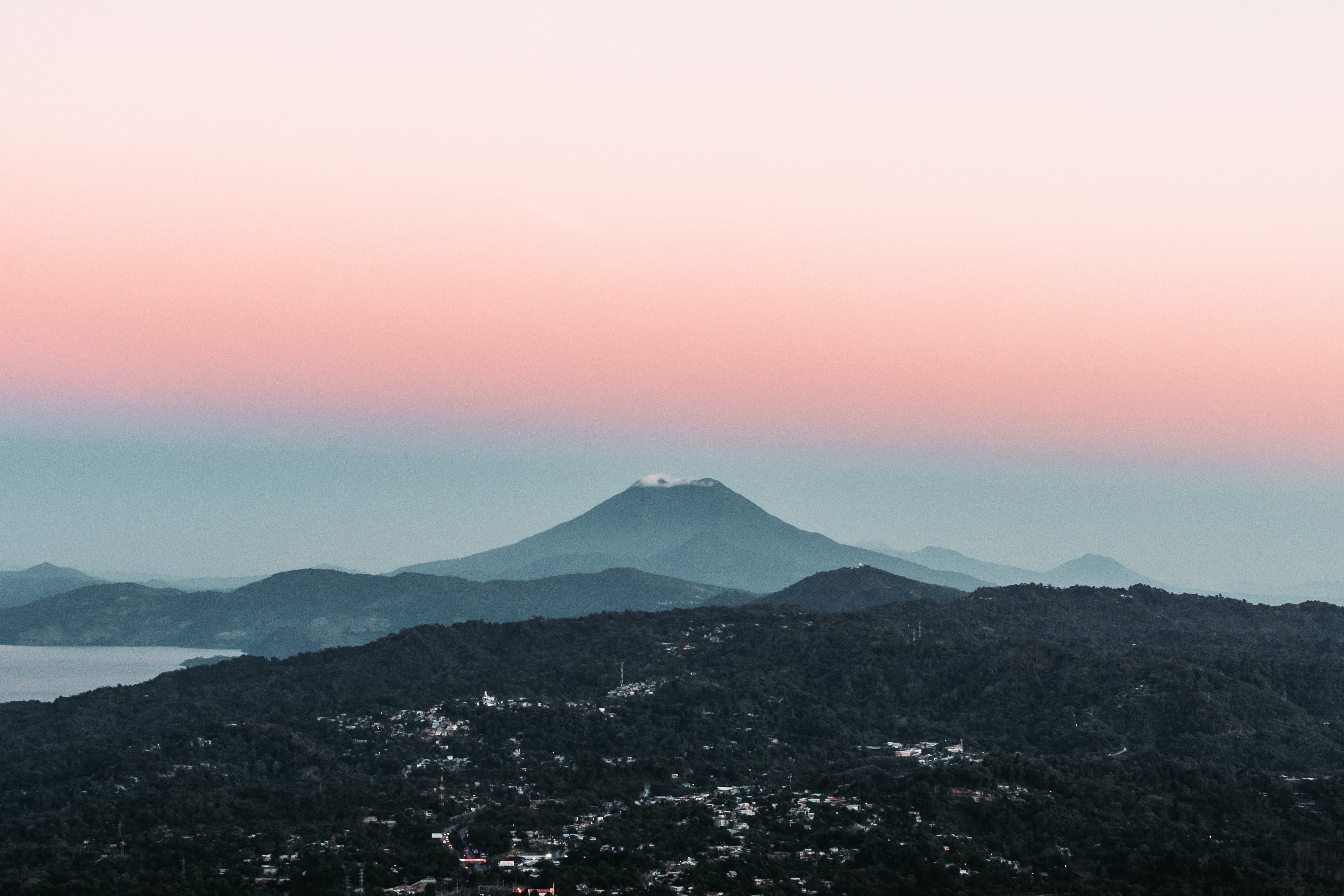 Will Bitcoin Mining Backed Volcano Bonds Be Enough To Ward Off The IMF? 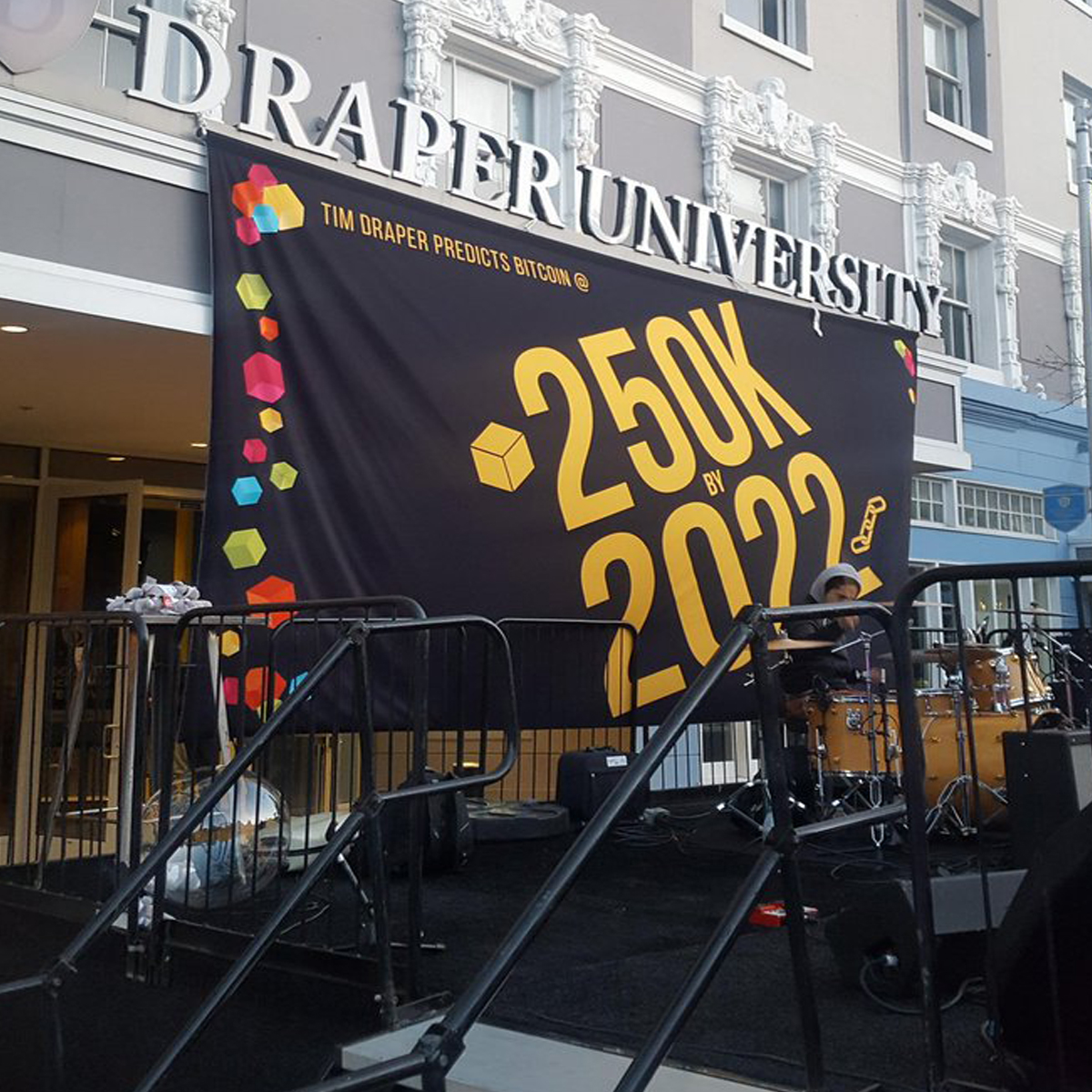 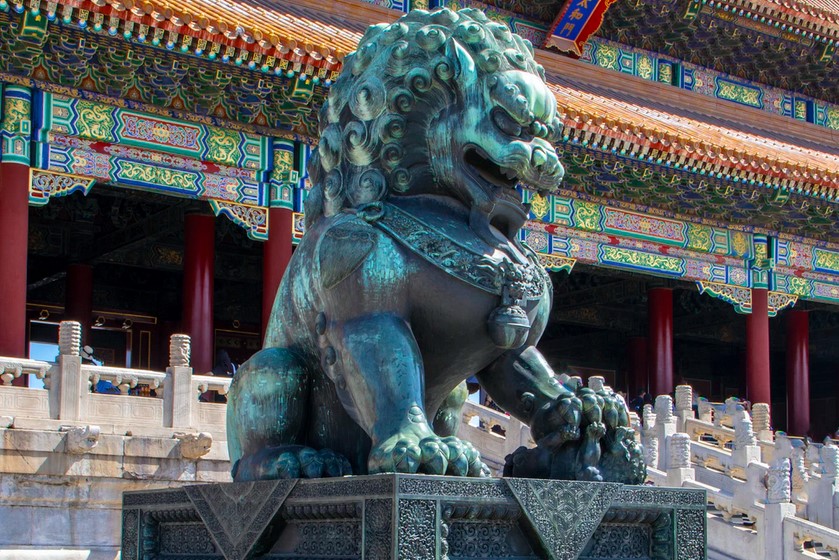