Bitcoin Gets More Popular in The UK, But Few People Actually Understand It 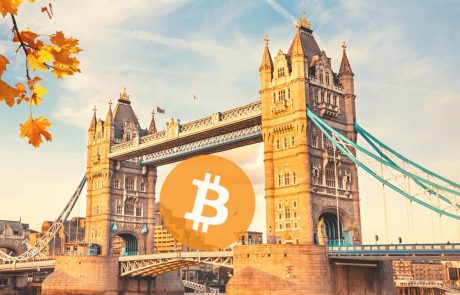 The latest data revealed that 78% of the UK residents have heard of cryptocurrencies, as 2.3 million of them hold some of them. Nonetheless, the overall understanding of digital assets has declined.

Digital assets remain a complicated industry in the UK, and the share of people investing in them is significantly lower than in other countries. However, the public awareness surged by 5% in a year, as in 2021, 78% of the locals have heard of cryptocurrencies compared to 73% in 2020, according to the FCA.

The number of individuals who own virtual assets has also increased as 2.3 million Britons have some cryptocurrencies, representing 4.4% of the population. Last year’s data showed this percentage to be 3.9%.

The locals seem to have invested a bit more this year and pushed the median holding from £260 ($361) to £300 ($417). Most crypto investors are male, wealthy, over 35, and with excellent educational levels.

Nearly half of the surveyed (47%) considered the crypto market a gamble in 2020. Now this percentage decreased to 38%, and more people see it as an option to invest at some point.

The FCA, though, reported that many of the Britons lack basic knowledge about virtual assets, and their investment could turn to be very risky:

”Some crypto users may not fully understand what they are buying.”

Despite the confusion that crypto seems to cause for the Britons, most have invested in Bitcoin rather than stocks and shares Isas last year. A survey conducted by Find Out Now suggested that nearly 7% of the locals have located some of their wealth in the primary cryptocurrency while 5% have done this in traditional stocks and shares. Laith Khalaf – a financial analyst – commented that according to the data, the society converts to crypto:

”When more people are buying cryptocurrency than investing in a stock market Isa, you have to conclude the world’s gone crypto crazy.”

The vast majority of the investors claimed to have made a profit from their crypto dealings, while 12% reported a loss. 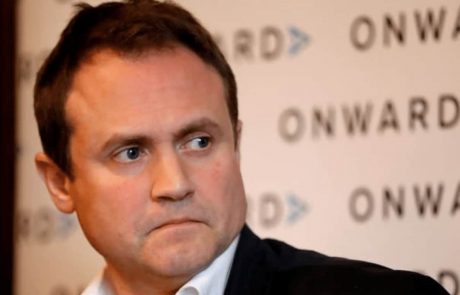 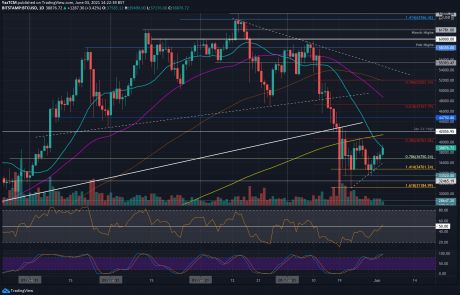