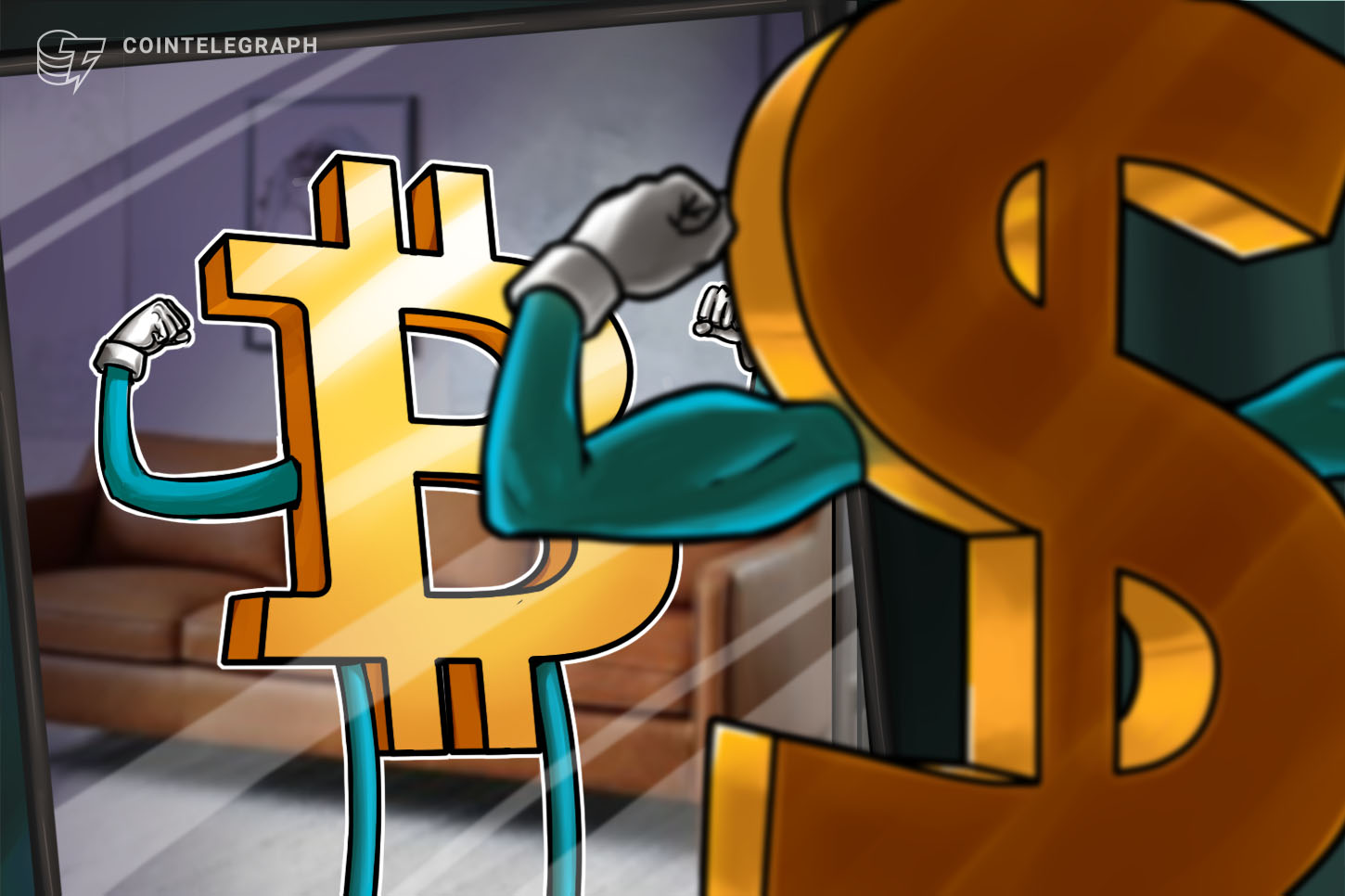 At the moment, there seems to be a general assumption that when the U.S. dollar value increases against other global major currencies, as measured by the DXY index, the impact on Bitcoin (BTC) is negative.

For the past few weeks, analysts and influencers have been issuing alerts about this inverse correlation, which held true until March 2021.

So I guess we're not all obsessed with $DXY anymore? Because it's looking super bullish & had provided an almost perfect inverse correlation for over a year. Either way we're about to find out if $BTC has matured to the point of being uncorrelated. ️ #Banks #Brrrr #Bitcoin pic.twitter.com/gequzmr6p2— Alex Saunders ‍ (@AlexSaundersAU) February 2, 2021

What could be the trigger of #Bitcoin top? A #DXY bottom! And we may just have that around the corner! https://t.co/1Cy03QuMgb pic.twitter.com/zKUh9CWc72— Henrik Zeberg (@HenrikZeberg) January 2, 2021

However, no matter if you track a 20-day or 60-day correlation, the situation reversed over the past three months. 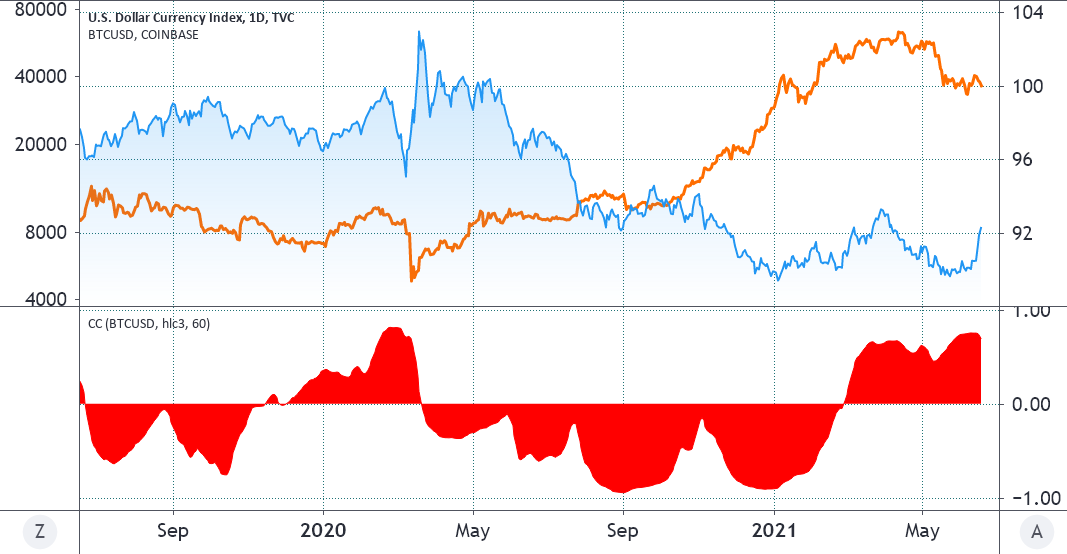 The correlation indicator (red) has been ranging above 50% since mid-March, indicating that both DXY and Bitcoin have generally followed a similar trend.

The dollar strengthened after the Fed speech

As Cointelegraph reported, May's Consumer Price Index (CPI) report showed inflation hitting a 13-year high, and Federal Reserve Chair Jerome Powell acknowledged that inflation could run higher than planned in the short term. Still, he clarified that "longer-term inflation expectations are anchored at a place that is consistent with our goal."

The market gave the Fed a 'vote of confidence,' causing the U.S. dollar to appreciate versus major global currencies. Meanwhile, Bitcoin dropped 8% to a $35,300 low on June 18, further reinforcing the inverse correlation thesis.

Correlation is a longer-term indicator, not an intraday metric

Even though pundits and influencers love to dissect those events and extrapolate 1-day movements, one should analyze a more extended timeframe to understand the potential impacts of the DXY index on the Bitcoin price. 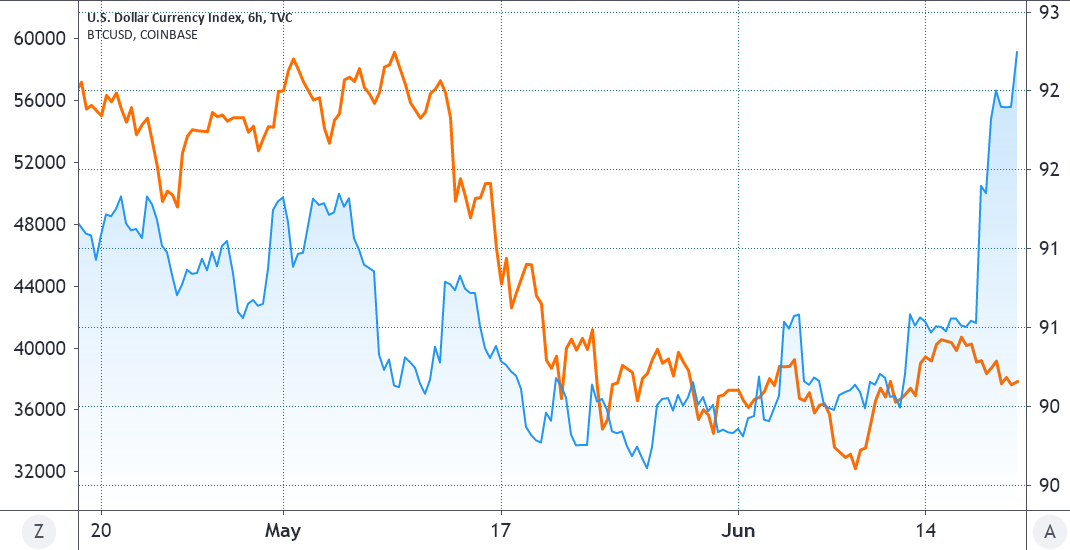 Notice how both markers weakened during May, after a relatively flat period in late April. It seems premature, at least, to call the recent decoupling an inverse correlation. Multiple forces could be behind Bitcoin's failure to sustain a $40,000 support on June 16 and the subsequent price correction.

For starters, Liu He, Vice Premier of China and a member of the all-powerful eight-person politburo, led a meeting on preventing and controlling financial risks on May 24. Among the decisions was a crackdown on Bitcoin mining and trading activities.

Bitcoin's hash rate dropped to the lowest level since November 2020 as miners are starting to move away from China. Huobi temporarily suspended futures trading to Chinese users, while Futures platform Bybit revealed it would have closed accounts registered with Chinese phone numbers.

Furthermore, on May 26, the United States Securities and Exchange Commission Chair Gary Gensler said the regulators are looking forward to working with fellow regulators and Congress to fill gaps in investor protection in crypto markets.

Therefore, the potential U.S. regulation and the current China crackdown on mining and trading activities seem vital to Bitcoin's recent underperformance. Once those issues are no longer threats, the gap that has been created from DXY's positive move could fade away. 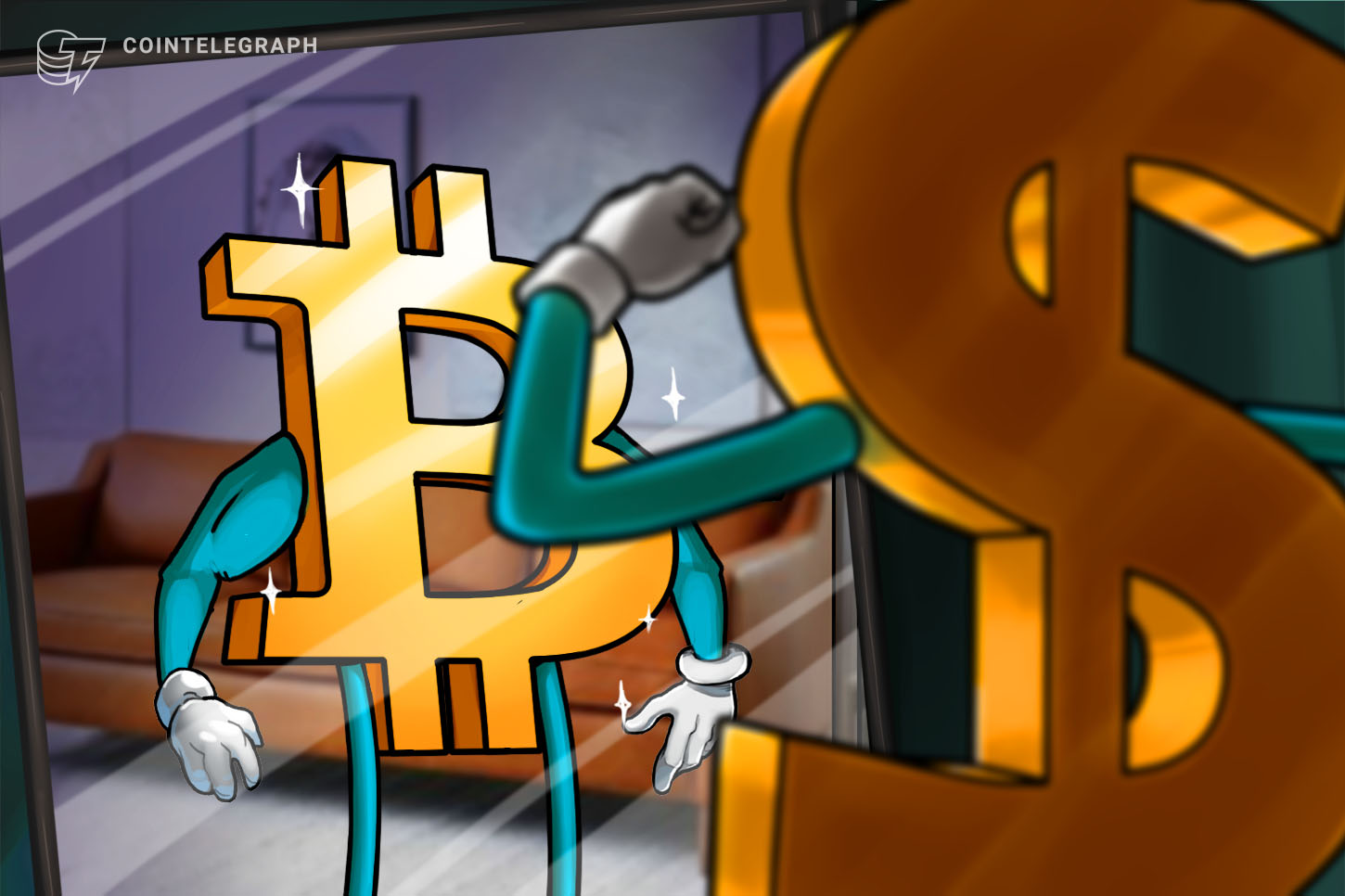 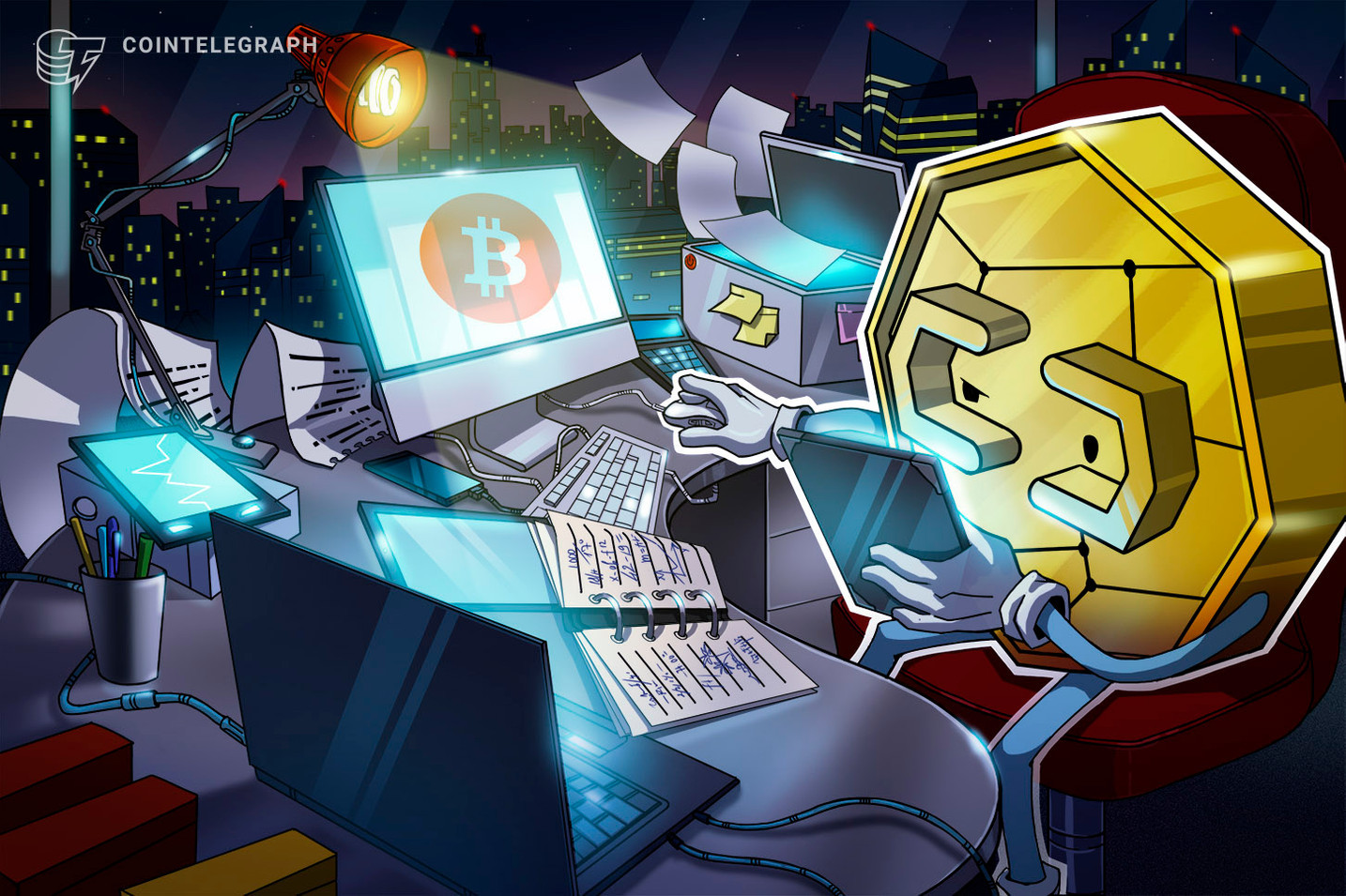 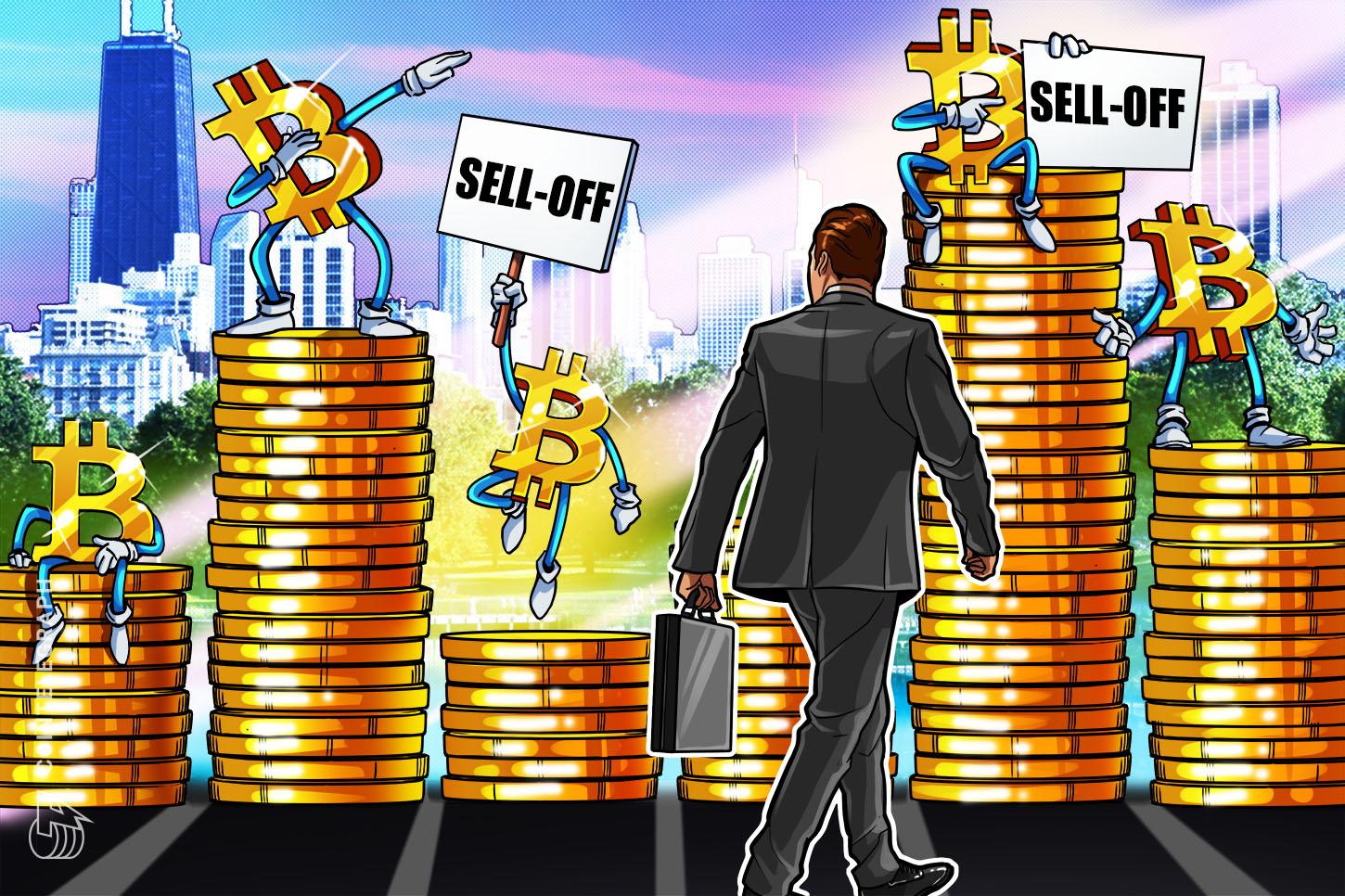