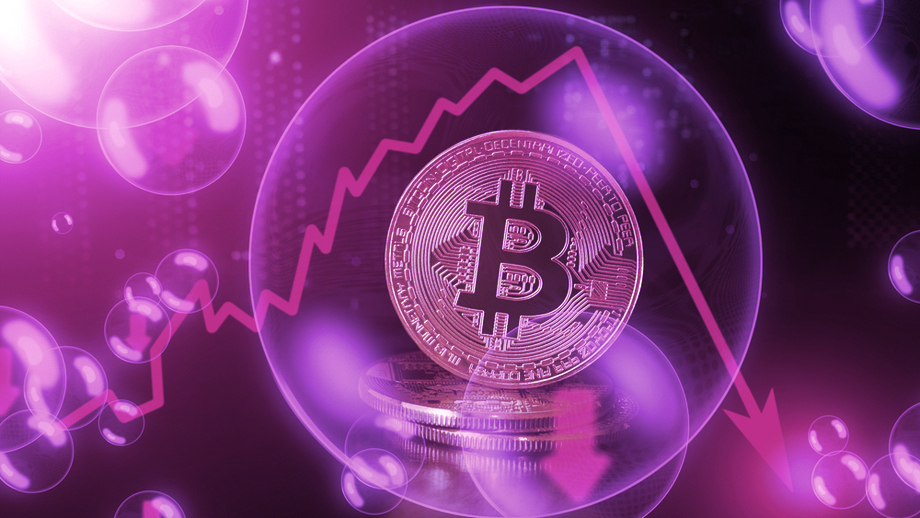 Crypto markets lost 4.6% of their market capitalization in the past 24 hours as the price of top digital currencies like Bitcoin, XRP and Dfinity dipped by more than 5%.

Market leader Bitcoin is down 6.1%, currently trading at $35,723 at the time of writing. That’s almost half the price of its all-time high of $64.8k, set in the halcyon days of mid-April this year.

Bitcoin got off to an optimistic start this week after briefly reclaiming its $40,000 price tag. On Monday, it hit $41,117 after Tesla CEO Elon Musk tweeted that his company will reconsider accepting the currency once Bitcoin miners can confirm “reasonable (~50%) clean energy usage with a positive future trend.”

This is inaccurate. Tesla only sold ~10% of holdings to confirm BTC could be liquidated easily without moving market.When there’s confirmation of reasonable (~50%) clean energy usage by miners with positive future trend, Tesla will resume allowing Bitcoin transactions.— Elon Musk, the 2nd (@elonmusk) June 13, 2021

The green CEO wasn’t the only one flagging up Bitcoin’s controversial energy use this week though. On Thursday, the Bank of England’s director of fintech Tom Mutton announced that the UK’s Central Bank remains ambivalent about whether it will release its own CBDC (a central bank-backed digital currency, like China’s digital yuan). Mutton said that if the UK released a govcoin, it would be very different tech to Bitcoin’s, given the latter’s “performance shortcomings and energy inefficiency.”

A report by Goldman Sachs this week said Bitcoin is still not ‘an investable asset class’. Despite the currency’s growing institutional support, Bitcoin adoption is still far from ubiquitous. The announcement comes shortly after the Wall Street giant said it plans to start trading Ethereum derivatives contracts and started to offer Bitcoin futures contracts.

Finally, China’s crackdown on digital currencies entered a new phase this week when the Ya’an municipal government of Sichuan ordered energy companies to cut the power on Bitcoin mining operations. Both the country’s Science and Technology bureau and the province’s energy bureau have notified miners that they have to shut down by next Friday.

XRP took the hardest hit in the top ten cryptocurrencies by market capitalization. It fell 6.3% overnight to bottom out 79 cents.

XRP progenitor Ripple has been winning the PR battle against the United States’ Securities and Exchange Commission recently. Back in December, the SEC filed a lawsuit alleging that Ripple had been selling XRP as an unregistered security.

In April, Ripple won a discovery motion requesting documents on the SEC’s internal policy approach to crypto market leaders Bitcoin and Ethereum. Ripple’s lawyers would like to know if the SEC has been prejudiced in their allegations about XRP.

Later in the same week, Ripple won another ruling stopping the SEC from receiving eight years worth of financial records from Ripple CEO Brad Garlinghouse and his predecessor Chris Larson.

Last week, the SEC requested two more months before they disclose their internal documents and emails about Bitcoin and Ethereum. It claims it has compiled 25,000 different documents and is still reviewing “tens of thousands” more, but needs to interview former employees to make sense of the material.

Finally, Dfinity’s Internet Computer (ICP) token dropped out of the top twenty by market capitalization last night. It lost 8% overnight to land on a bearish price of $48.63 today. It’s a massive fall from grace for the ambitious and much-hyped project which touts itself as the blockchain-based alternative to a $370 billion cloud computing industry. At its launch, the coin was briefly worth some $730.

It’s not a great day for crypto, but it’s not a terribly crippling crash either. 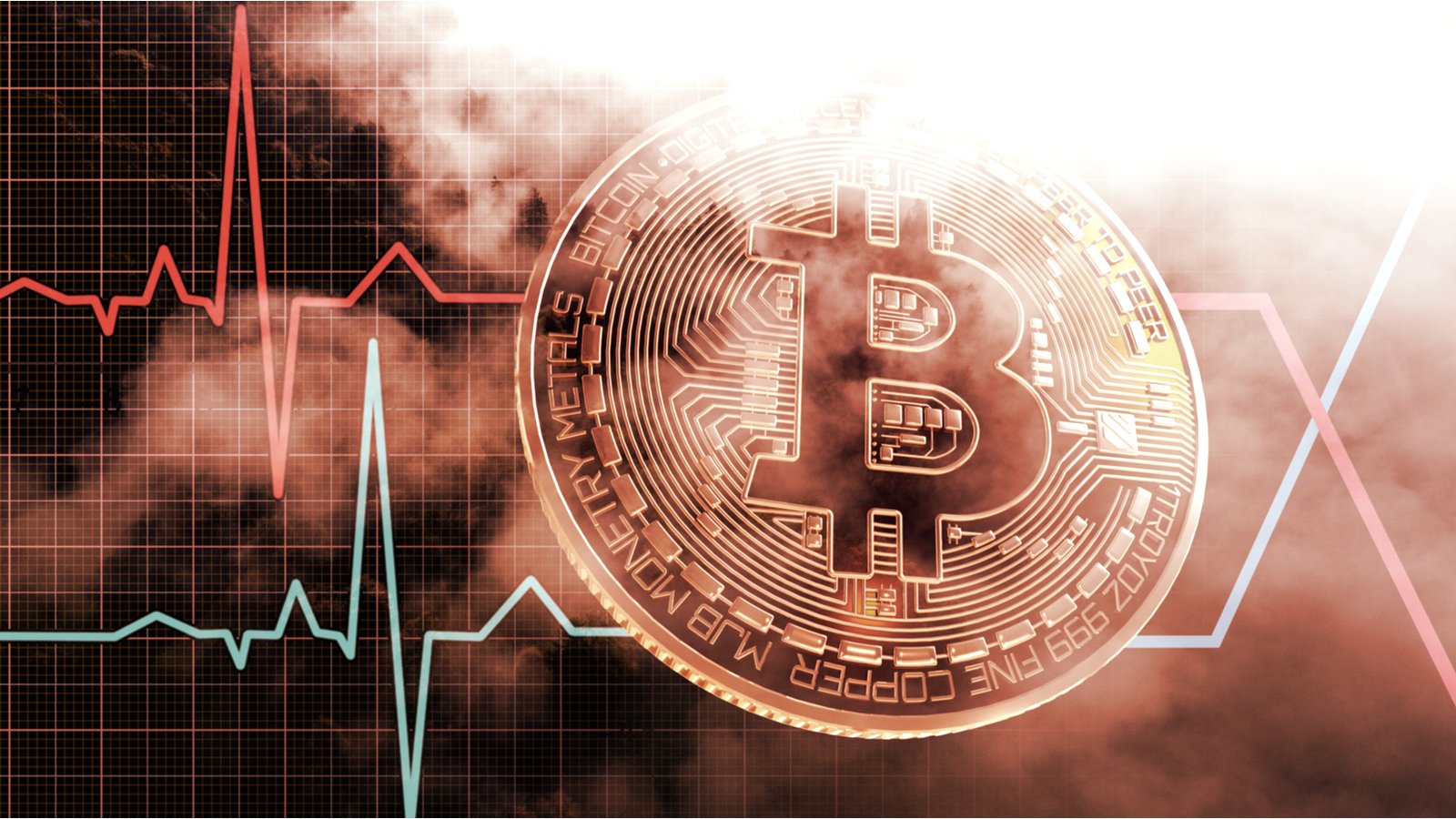 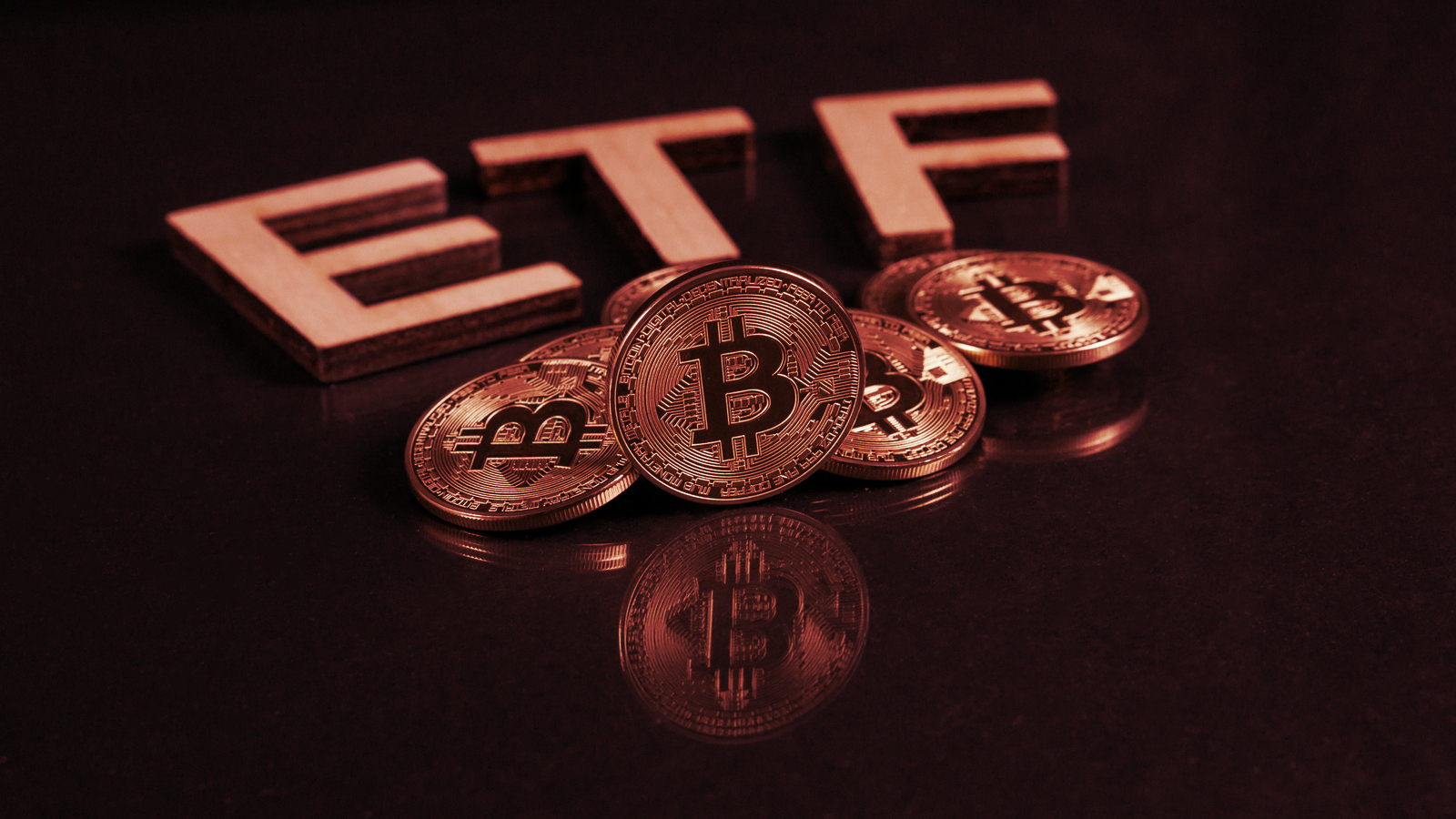 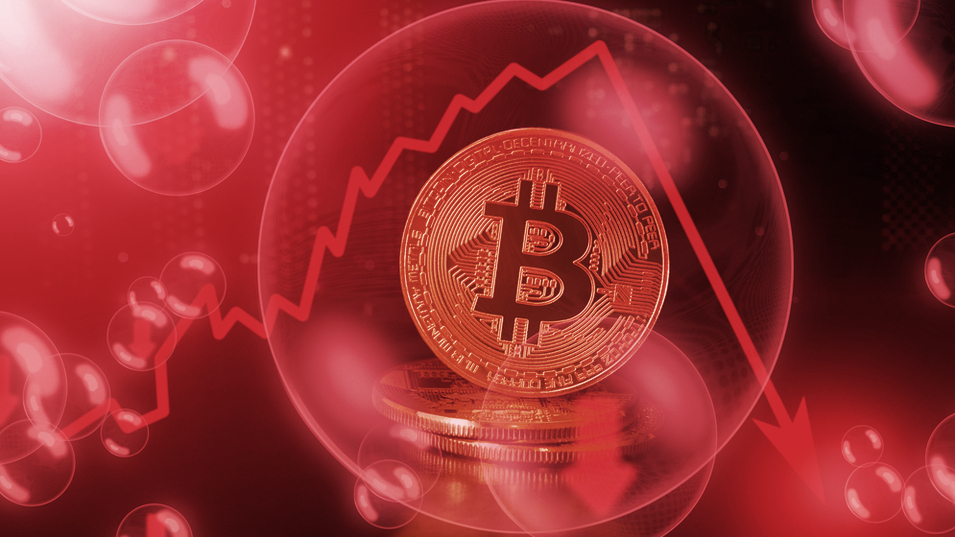