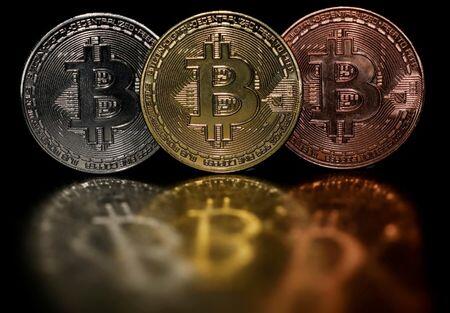 Cryptomining is big business in China, accounting for more than half of global bitcoin production. But the State Council, China’s cabinet, last month vowed to clamp down on bitcoin mining and trading as part of a series of measures to control financial risks.

Other popular mining regions, such as Inner Mongolia, have cited cryptocurrency mining’s use of electricity generated from highly polluting sources such as coal in orders targeting the industry.

Friday’s move in Sichuan – where miners mostly use hydropower to run the specially designed computer equipment used in verifying bitcoin transactions – suggests the crackdown is more broadly based.

The Sichuan Provincial Development and Reform Commission, and the Sichuan Energy Bureau issued a joint notice, dated Friday and seen by Reuters, demanding the closure of 26 suspected cryptocurrency mining projects by Sunday.

Sichuan is China’s second-biggest bitcoin mining province, according to data compiled by the University of Cambridge. Some miners move their activities there in the rainy summer to take advantage of its rich hydropower resources.

The notice orders state electricity companies in Sichuan to conduct inspections and make corrections, reporting their results by Friday. They are to immediately stop supplying electricity to cryptomining projects they have detected.

The authorities urged local governments in Sichuan to start combing for cryptomining projects and shut them down. It banned new projects.

Other regional mining centres including Xinjiang, Inner Mongolia and Yunnan have ordered crackdowns on bitcoin mining.

Friday’s notice appears to indicate that Beijing’s displeasure with cryptocurrency mining extends beyond cases where it uses electricity generated by burning coal.

“The four largest mining regions – Inner Mongolia, Xinjiang, Yunnan and Sichuan – have implemented similar crackdown measures, even though mining in the latter two are mostly based on hydropower, whereas the first two are on coal,” Ma told Reuters.

Some miners have been considering moving elsewhere due to the crackdown.

For a look at all of today’s economic events, check out our economic calendar.

(Reporting by Samuel Shen in Shanghai and Alun John in Hong Kong; Editing by William Mallard) 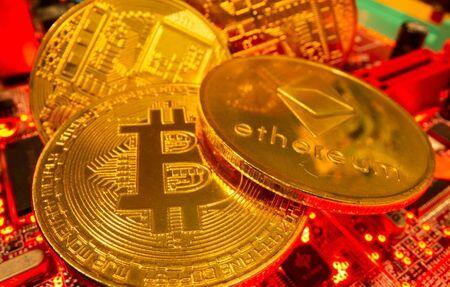 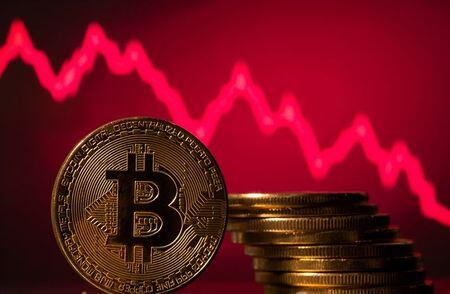 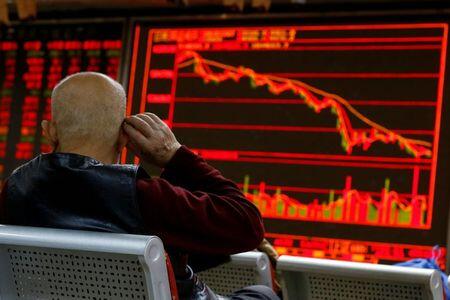