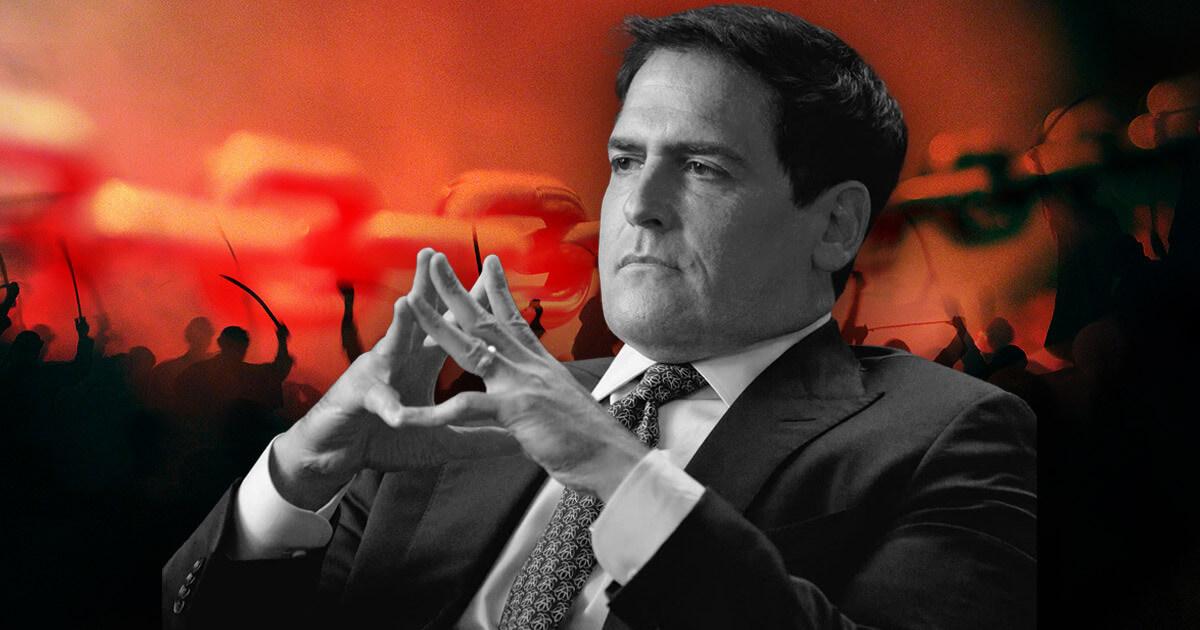 Dallas Mavericks owner, Mark Cuban, who became known as a decentralized finance (DeFi) enthusiast and a high tier investor, told Bloomberg he was lazy and failed to do his own due diligence, causing him to lose money in a recent bank run.

Cuban invested in a DeFi project, Iron Finance, that witnessed a “historical bank run” as their partially collateralized stablecoin IRON moved off peg and plummeted the price of the project’s share token TITAN by almost 100%.

Stablecoins are a fast-expanding sector in the DeFi ecosystem that can offer the best of both worlds, if you pay attention in math class and do thorough research.

They combine fast transaction, security and privacy of crypto with the low volatility of fiat, but not all of them are created equal as they vary widely based on the type of asset backing them.

Hard pegged stablecoins, like USD Coin (USDC) and Tether (USDT), are fiat-backed, holding a peg to the stable U.S. dollar, but soft pegged stablecoins like the Iron Finance IRON use a dual-currency structure and store collateral in order to achieve the 1 US Dollar peg.

Since this is based on algorithmic attempts to hold the peg, creating arbitrage price opportunities between coins, due diligence should be a must for anyone who steps into the soft peg territory of the stablecoins sector.

Dealing with the aftermath

“Even though I got rugged on this, it’s really on me for being lazy. The thing about DeFi plays like this is that it’s all about revenue and math and I was too lazy to do the math to determine what the key metrics were,” said Cuban, admitting he failed to do his own due diligence, for which he instantly got criticized on Twitter.

In the aftermath of his poor “DeFi play”, the billionaire investor called for more stablecoin regulation, which backfired as the crypto community called him a bad loser.

the equivalent of that kid who brought the ball and takes it home when he starts losing too badly— nicolás carretero (@nic__carter) June 17, 2021

“There should be regulation to define what a stablecoin is and what collateralization is acceptable,” said Cuban, who is apparently unaware of the regulators’ high alert. 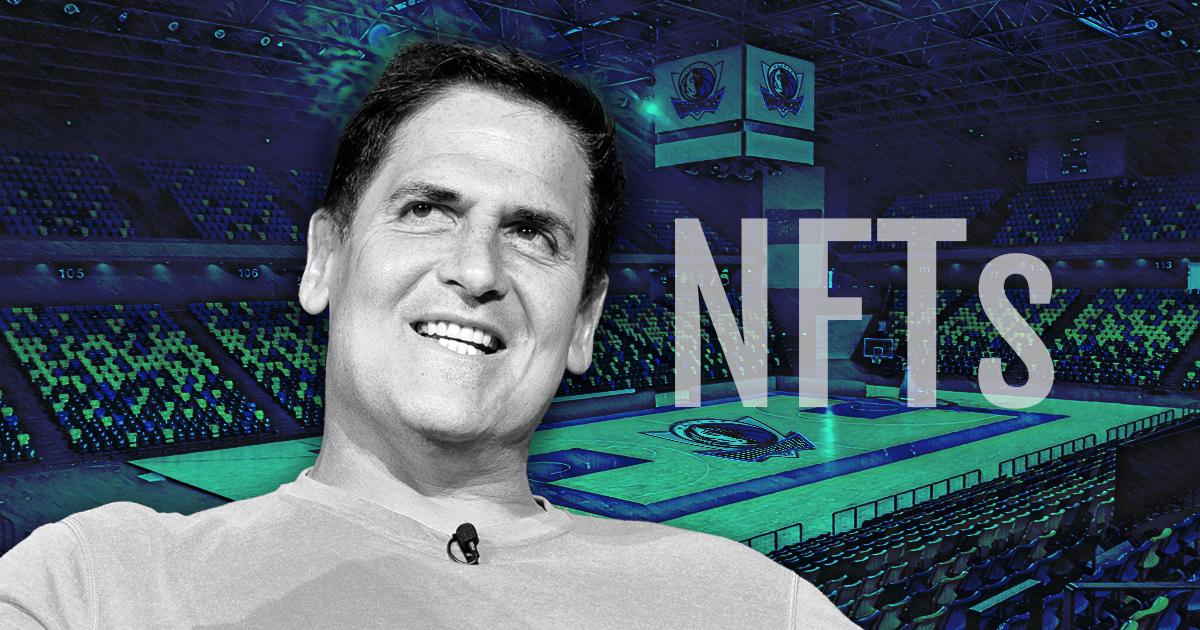 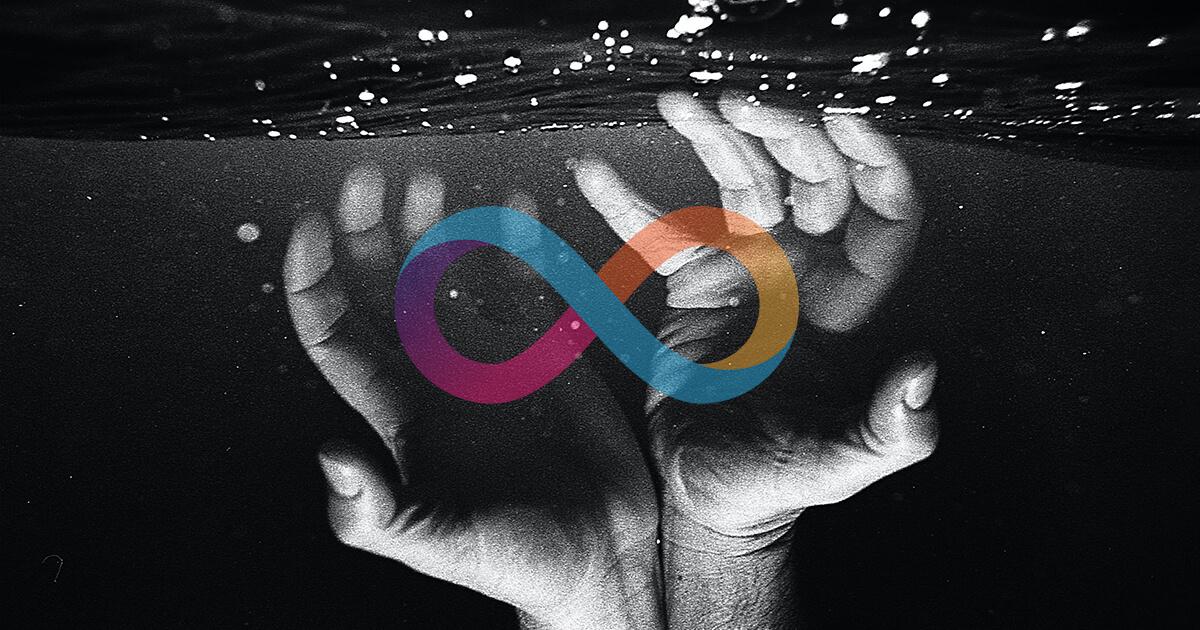 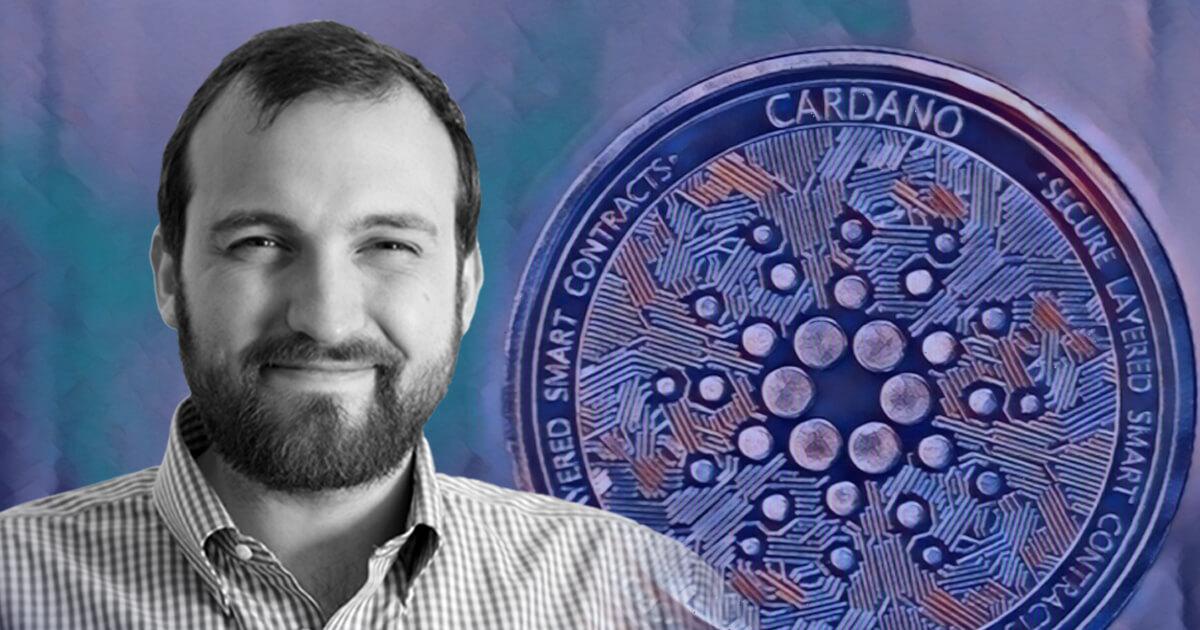 Charles Hoskinson hits back after billionaire calls Cardano a ‘cult’