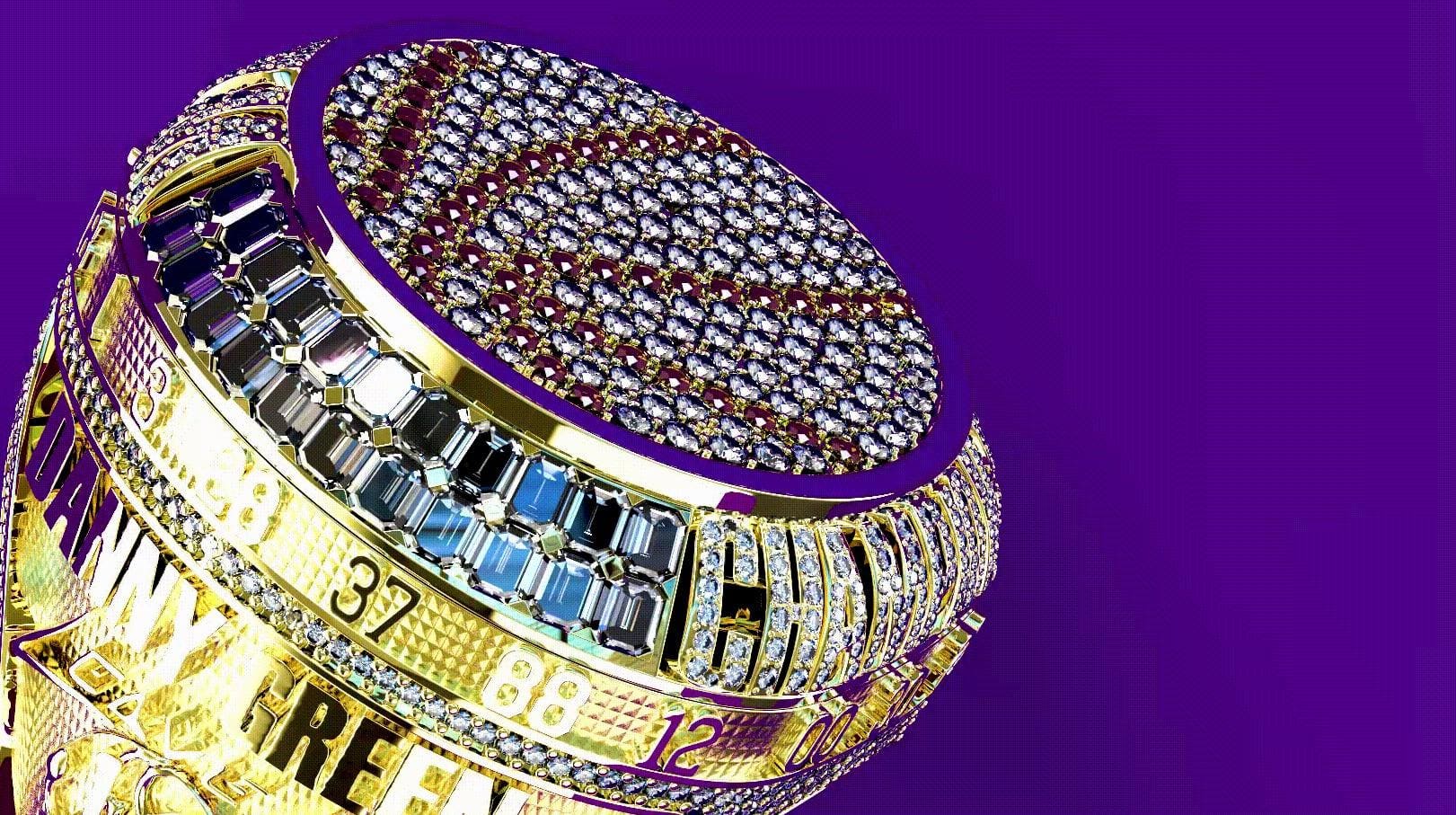 The entire story of non-fungible tokens to date has been a kind of Keystone Cops combination of Amazing New Possibility and Dumbest Thing Ever. Opposites attract, apparently.

Crypto whales and collectors are paying millions for the tiniest smidgen of the meaning of the word “ownership” we’ve ever known: someone, somewhere, owns a $69 million dollar piece of digital art which you, I, or anyone else can view online, download, store, print, and enjoy. In fact, Christie’s, the auction house that facilitated the sale, continues to make it available right here. And now the U.S. Space Force is selling augmented reality NFTs of Neil Armstrong, mission patches, and satellites. The New York Stock Exchange is minting NFTs. Plus yes, you can get Olympic pins in NFTs too.

Because maybe, just maybe, the experience is more than the thing.

And that might be just in time to save a sector from over-hype, a crypto collapse, and massive over-saturation as everyone’s Microsoft Paint juvenilia floods into the NFT markets.

“How we [initially] saw this space ... was just to offer a virtual autograph or a picture or a video of someone, a famous musician’s backstage concert, their very first concert,” Harrison Shulman, CEO of NFT start-up New Renaissance told me recently on the TechFirst podcast. “And I think where it’s heading now ... is incorporating these experiential components into the assets themselves, because those experiential opportunities — such as playing a game of horse with Danny Green and taking that in many different directions — that is something that money can’t buy.”

Well, actually if you buy the NFT that New Renaissance is selling of NBA player Danny Green’s championship ring, you can buy that. It comes along with a rotating 3D image of the ring (slightly altered because the NBA’s lawyers were unimpressed with their logo being included in the token).

But the point is valid.

Burning a record into a blockchain that certifies your ownership of a digital file that basically anyone else can view, save, print, and store is not exciting (at least, not to me). It’s also not a very robust definition of ownership, which is perhaps one reason why the NFT markets cooled significantly in the spring ... with a few recent signs of resuscitation. After all, if everyone can physically (digitally) possess the thing I “own,” what does owning it mean?

But NFTs also offer new meanings of ownership ... fractional ownership. And, a new sharing economy for things that were previously hoarded.

“A priceless oil painting purchased at an auction would be selfishly hoarded in a study or perhaps generously loaned out to a museum for an exhibition,” says author and podcaster Joseph Jaffe. “In the abundance economy however, a piece of digital art has one owner but infinite possibilities to consume and enjoy.”

Imagine owning fractional pieces of digital art, for instance. Depending on the smart contract, that could mean all owners would be able to display it, or one at a time depending on what percentage each owns.

But experiences can make NFTs even more powerful.

Listen to the interview behind this story:

We keep concert tickets or tickets to sporting events, for instance. They’re memories of an event that we enjoyed and want to treasure. But a pass in Apple Wallet doesn’t quite have the same je ne sais crois factor ... the same emotional appeal. So NFTtix will let you create digital tickets that are souvenirs too, and Ticketmaster is looking at pulling an NBA Top Shots — probably the most successful consumer NTF hit so far — for those unforgettable concert moments.

“It’s about community,” says Shulman. “And that’s a great way for brands and creators to tie in their fan following in a really cool, engaging, and unique way.”

Which is why New Renaissance isn’t just about a digital record in a hidden blockchain on a nameless box in a server farm for Amazon Web Services in the U.S. West Region. The company is also — at the right price — supplying a PORTL hologram device for you to display your costly NFT.

“Sports fans will get the sports jersey and put that jersey on the wall,” says co-founder Francisco Lopes. “We think that the future is for you to be able to have these collectibles that are digital, and maybe you host them through some hardware ... and you can have that in your house.”

And that opens up more possibilities. And an NFT isn’t just a completely virtual thing anymore: it has a physical avatar, in a sense, that you can enjoy in the “real world” with family and friends ... and flex about it too, Shulman says.

If that’s your cup of tea, of course.

Delivering experiences also opens the door for brands to offer new and unusual things. Brands could give NFT holders the right to vote on logos, product offerings, ad designs, or more, Shulman says. And that’s just the beginning.

“Imagine an NFT from Budweiser that offers one Super Bowl ticket to its holder,” Jaffe says. “When I wrote Flip the Funnel, I spoke about how brands could deliver ‘priceless experiences’ (things money could not buy) via ‘universal currency’ (which we now know can be delivered via cryptocurrency).”

And just like crypto has brought us thousands of altcoins (the polite term), there are also a million horrifically bad NFTs of people’s toenails or random pictures or stolen artwork.

Which is, of course, the sure sign of an emerging market that is growing through the hype cycle and — perhaps — through a trough of disillusionment, past the slope of enlightenment, and ultimately arriving at the plateau of productivity. 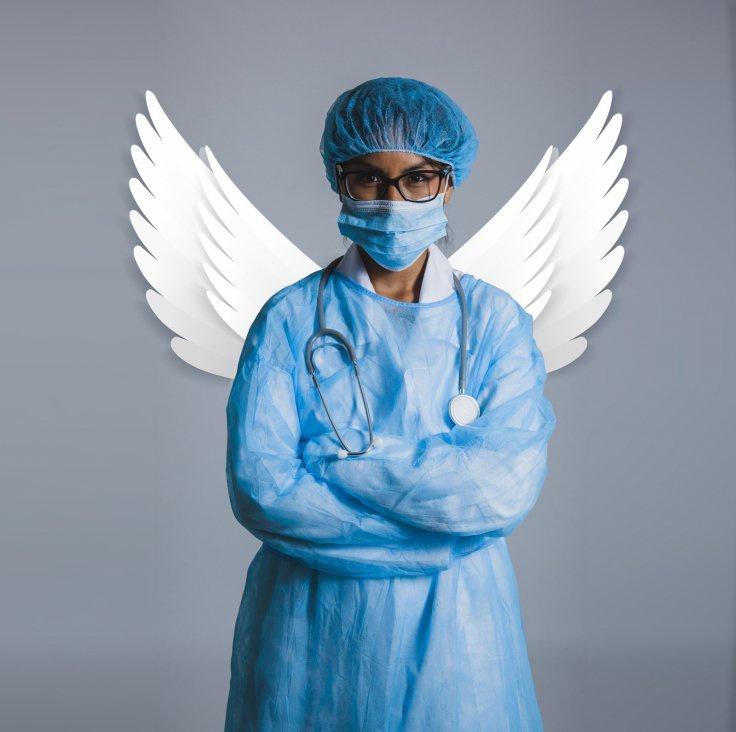 Will NFTs Save Healthcare? 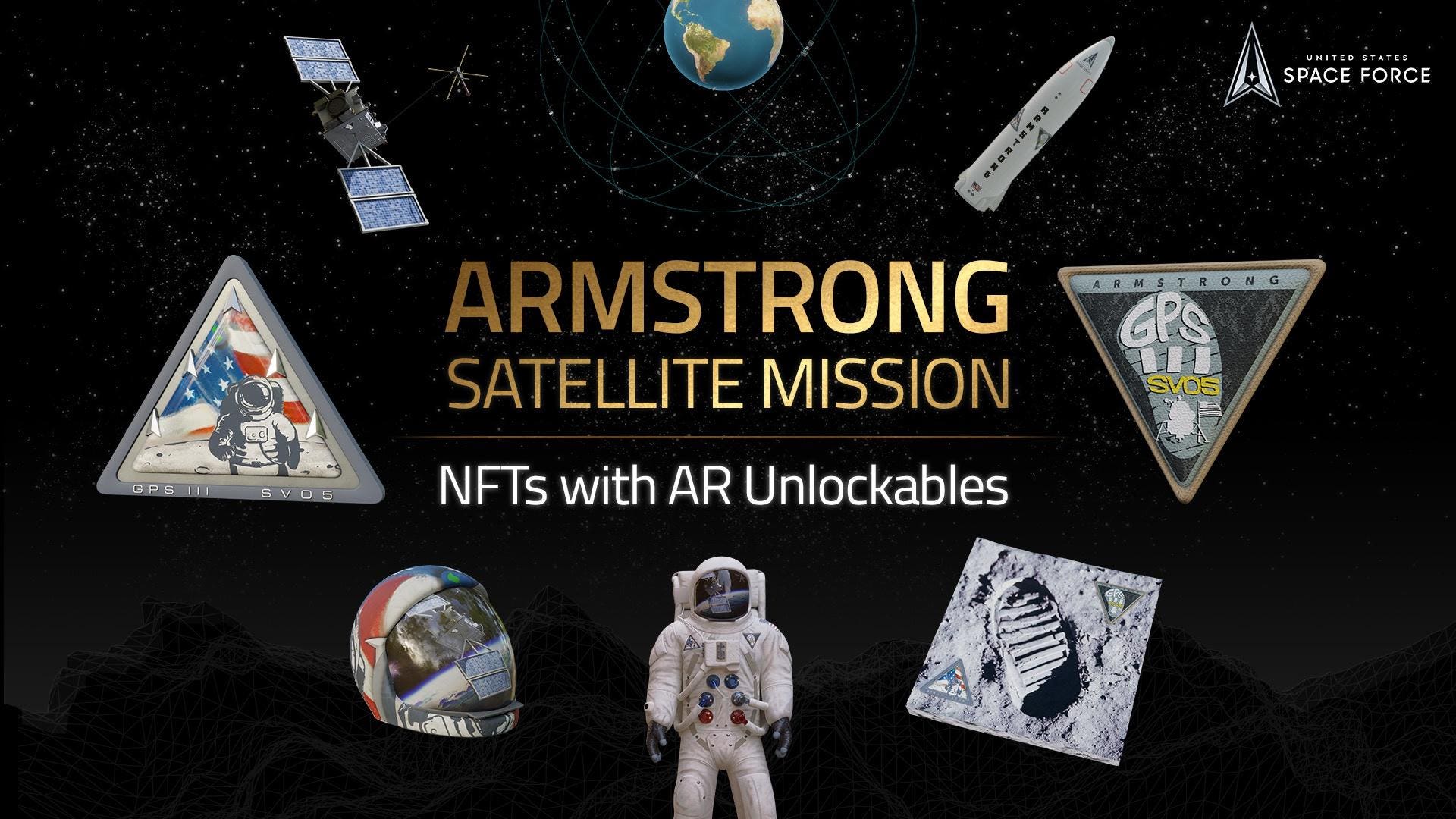