El Salvador Can Pay World Bank In Bitcoin, According To Charter 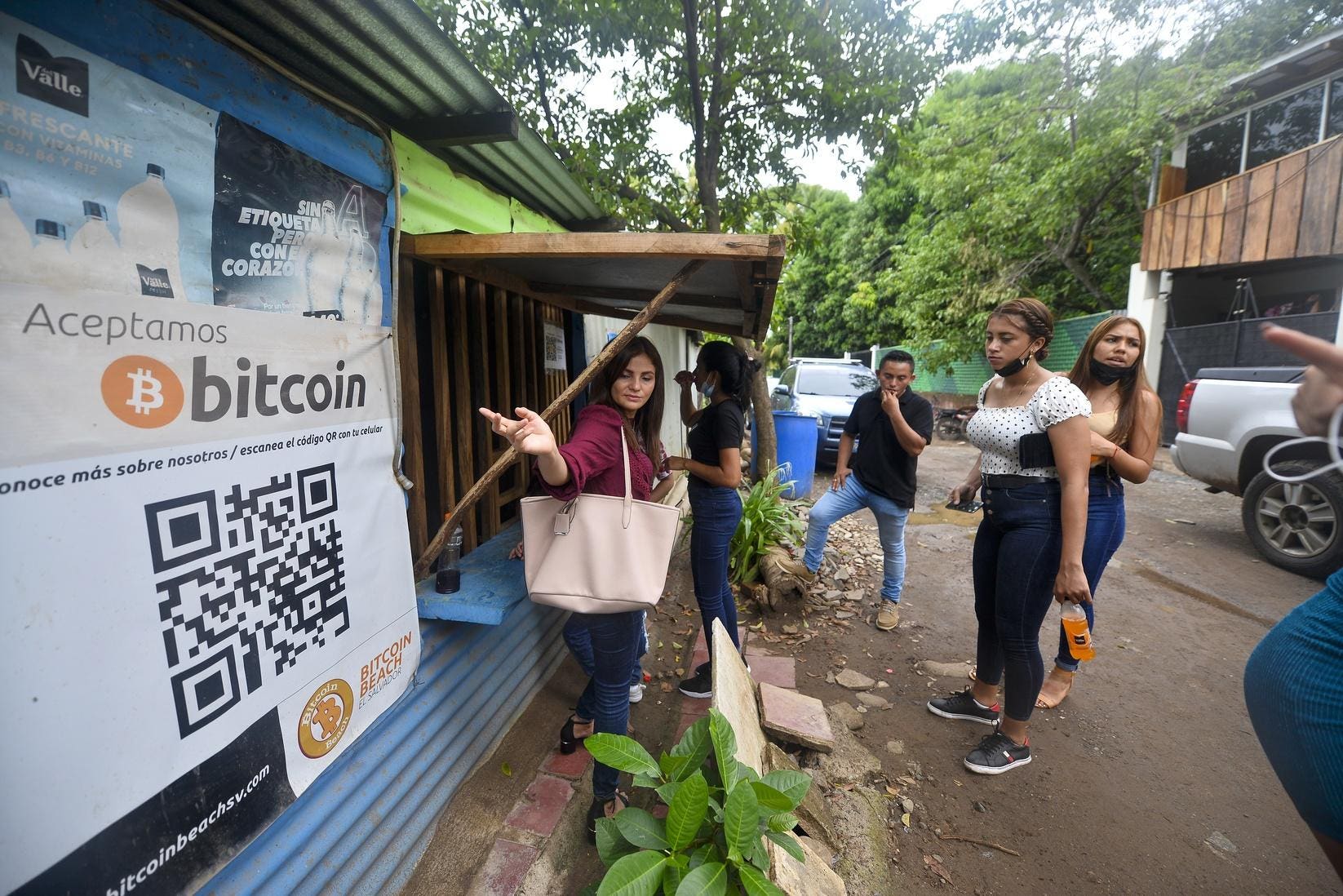 The World Bank has poured cold water on El Salvador’s adoption of bitcoin as legal tender, saying it cannot support the move due to “environmental and transparency” concerns.

With or without its blessing, though, the developmental body may soon be forced to accept bitcoin payments from central banks.

Its founding document, the 1944 Articles of Agreement, outlines the procedures and principles by which the World Bank pledges to engage with sovereign governments. A central theme in the document is a commitment to accept payments from member states in local currencies.

Section 12 of Article V defines acceptable “forms of holdings of currency” as follows:

So, as well as allowing payments in “the member’s currency”, the charter allows central banks to pay with “notes or similar obligations” backed by their reserves.

Things gets more awkward. Section 9 of Article II states that holdings paid into the bank by members should be continually re-valued (presumably against a “real” benchmark like USD). If the local currency has appreciated, it says, the World Bank should do the decent thing and hands the gains back:

Conversely, if the local currency has depreciated, the member gets margin called and has to “pay to the Bank within a reasonable time an additional amount of its own currency sufficient to maintain the value”. Put another way: when bitcoin starts tanking, the World Bank starts stacking. Nice.

All of this depends, of course, on whether or not the body will respect El Salvador’s sovereign right to choose its own currency.

That’s not a foregone conclusion. Reuters asked them about that yesterday and got a decidedly arsey response. "We are committed to helping El Salvador in numerous ways, including for currency transparency and regulatory processes,” a spokesperson waffled. “While the government did approach us for assistance on bitcoin, this is not something the World Bank can support given the environmental and transparency shortcomings."

The World Bank, by the way, has invested $12bn in fossil fuel projects over the past six years, representing at least 6% of its total investment portfolio. It also accepts gold payments from members, despite gold mines emitting on average 0.8 tonnes of CO2 for every ounce of gold produced.

Still, they're worried about bitcoin’s carbon footprint. So they’ll be happy to know that, by some estimates, 76% of bitcoin miners are actually using renewable energy.

Oh yes, and every transaction ever made on the bitcoin network is stored on an immutable digital ledger that will stay fully visible to all market participants forever. That makes it by far the most transparent monetary network that has ever existed. No funny business allowed. 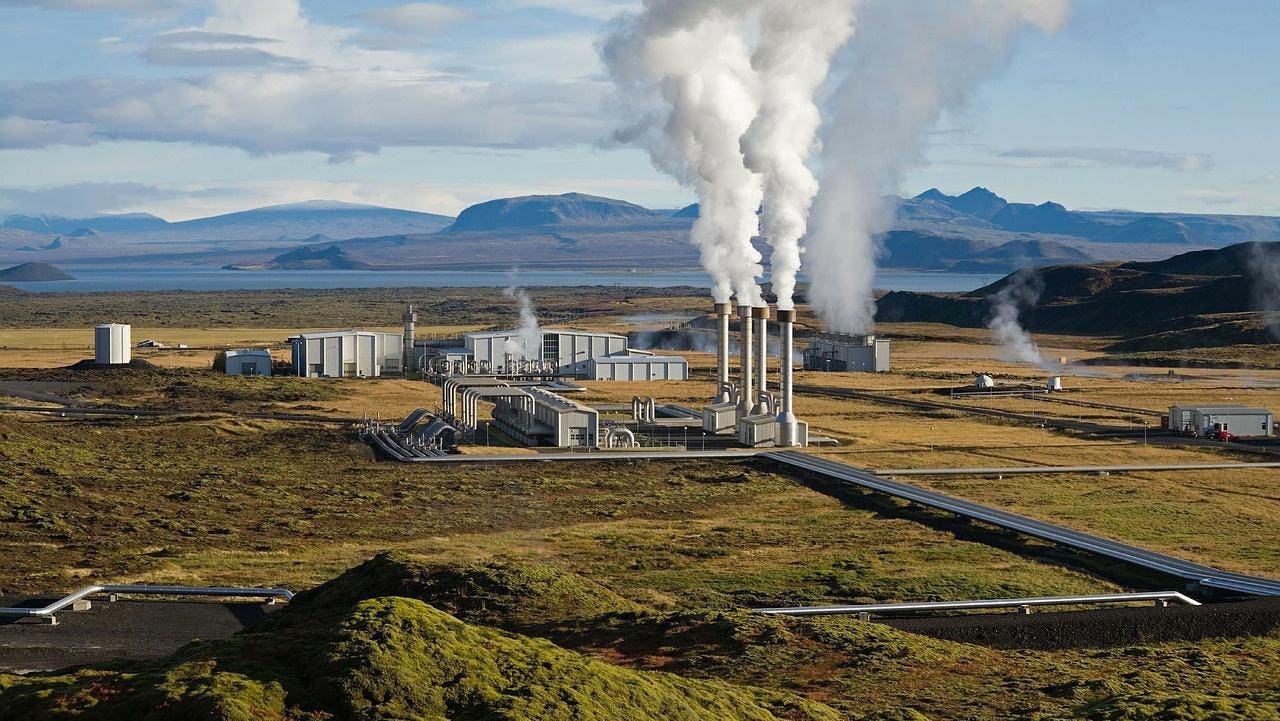 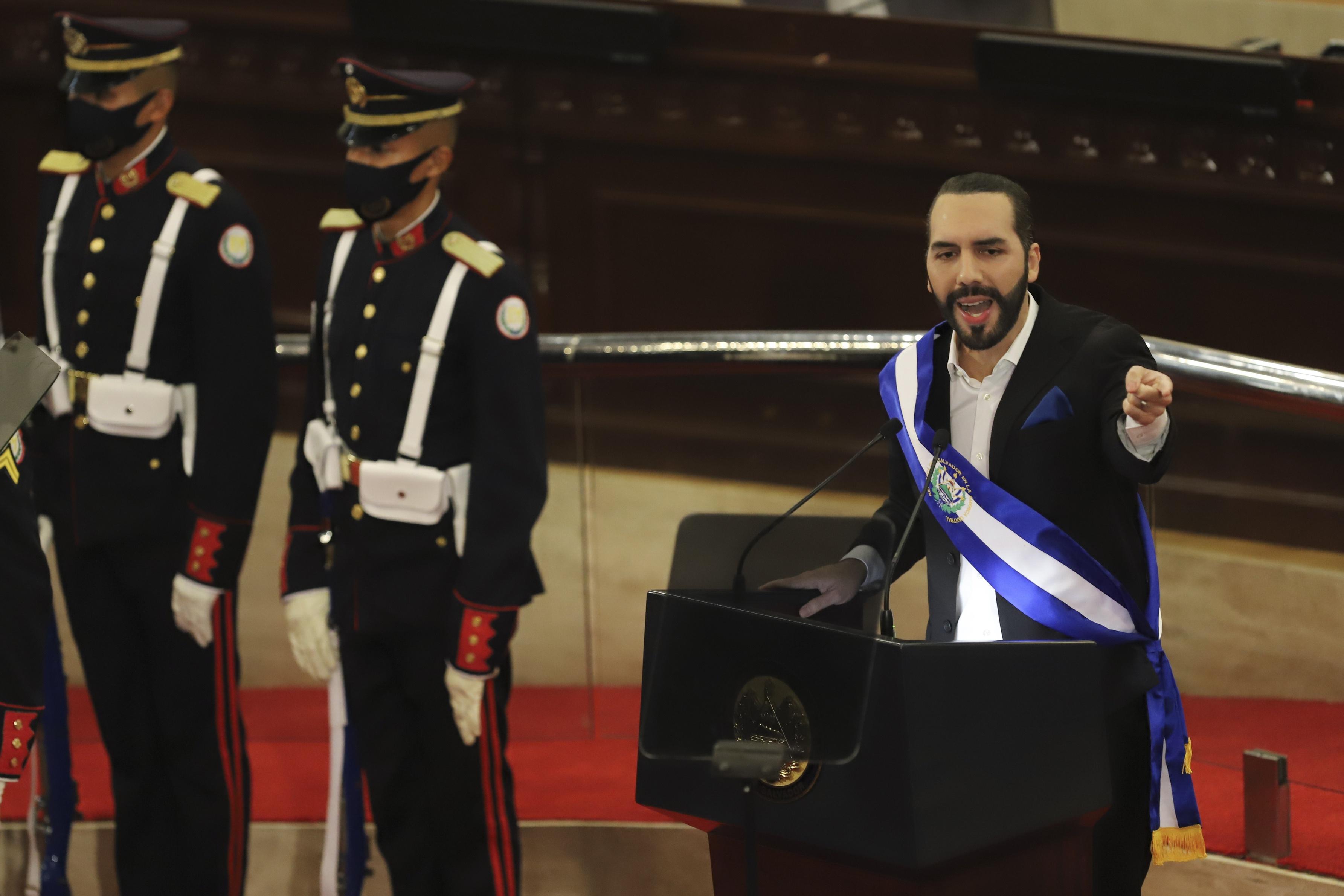 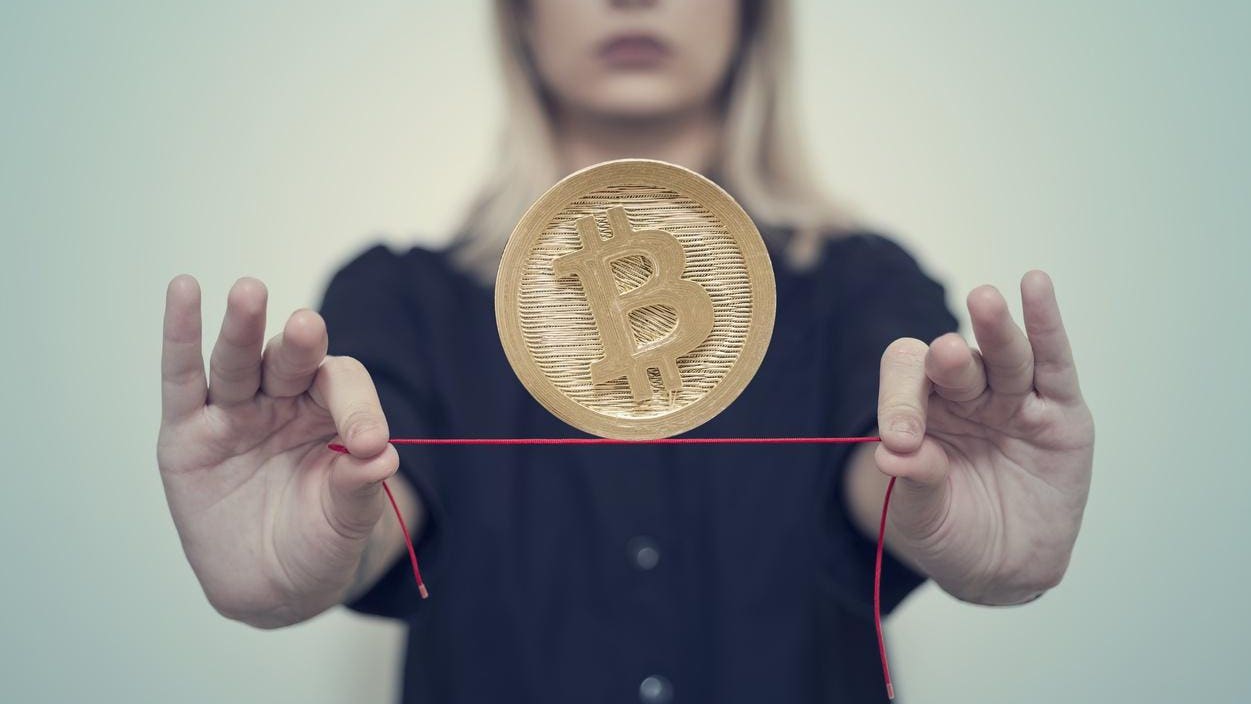