After being missing last year due to Coronavirus, E3 is finally back. And it’s no surprise that the event brings with itself news related to gaming, blockchain and crypto.

This article will shed light on every movement related to cryptocurrency and NFTs around the E3 2021 event. First up is the NFT-powered game, Blankos Block Party.

Mythical Games is a pioneer of the idea of using NFTs in games. Their games implement characters as NFTs so that all characters are unique, and players can trade them however they like.

Their latest title is Blankos Block Party, an open-world multiplayer game where all game characters are authenticated using NFTs.

The developer showed a preview of the game at this year’s E3 conference, and subsequently launched an early-access version of the game, currently only available on the PC platform.

The gameplay involves the player earning the characters through certain in-game activities, and trading them in the marketplace with other players.

The game has fund raised $120 million so far, which certainly shows the interest in the application of NFTs in games.

During this E3 season, VentureBeat had an interview with Jensen Huang where they talked about various topics, including blockchain and Ethereum.

When asked about the current demand issues, the Nvidia CEO commented that the reason cryptocurrencies use their GPUs is because they are the most efficient method.

The reason why Ethereum chose our GPUs is because it’s the largest network of distributed supercomputers in the world. It’s programmable. When Bitcoin first came out, it used our GPU.

Jensen also said he is excited about Proof of Stake, and that Ethereum is the perfect opportunity for Proof of Stake to shine as it’s an established and credible platform.

It’s legitimate. It’s established. There’s a lot of credibility. It works well. A lot of people depend on it for DeFi and other things. This is a great time for proof of stake to come.

He also believes that Ethereum will only continue to be more valuable as ETH 2.0 takes hold.

There’s a future where the processing of these transactions can be a lot faster, and because there are so many people built on top of it now, Ethereum is going to be valuable. 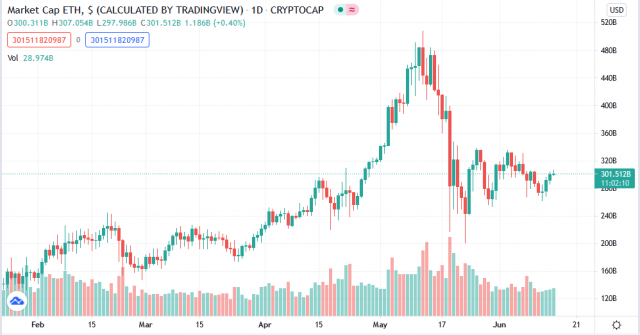 According to a recent rumor by the credible game leaker Tom Henderson, Rockstar’s next installment in the GTA series could feature a few different cryptocurrencies.

I heard recently that in GTA 6, some missions will reward you in bitcoin instead of cash for completing some missions.

The idea is to feature cryptocurrencies as rewards for completing missions, and make them available through an in-game broker.

As with any rumour, it’s best to take it with a grain of salt. The highly-anticipated GTA 6 might show up at this E3 so be on the lookout for it. 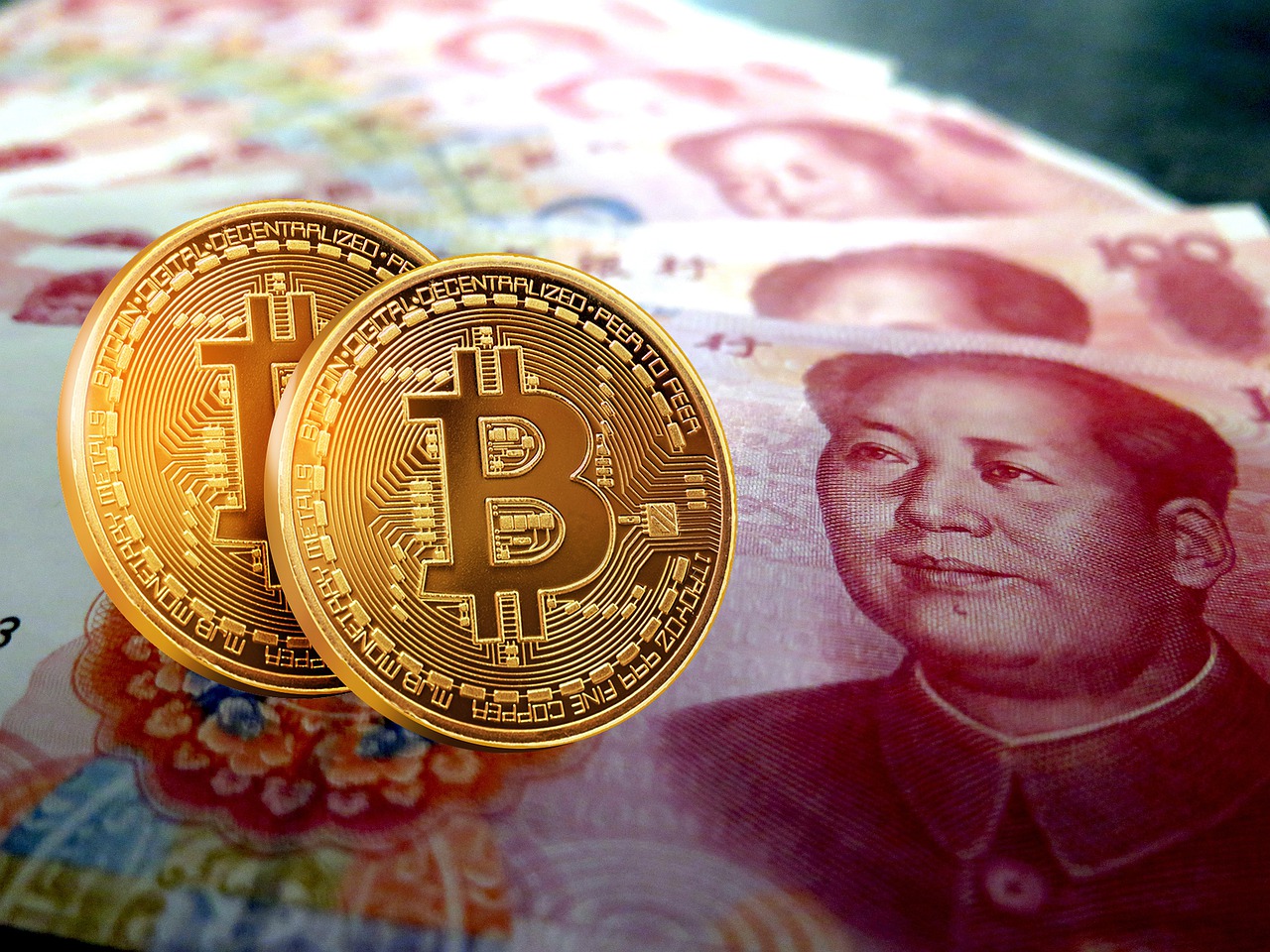 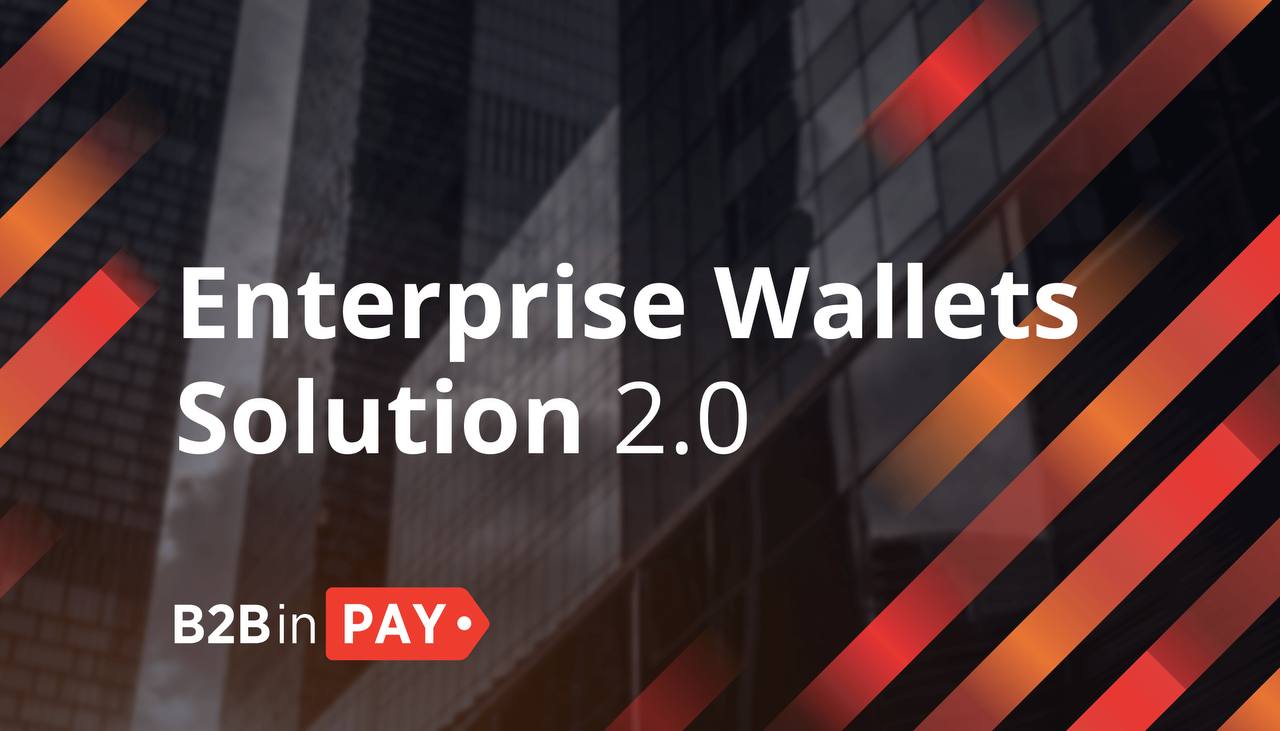 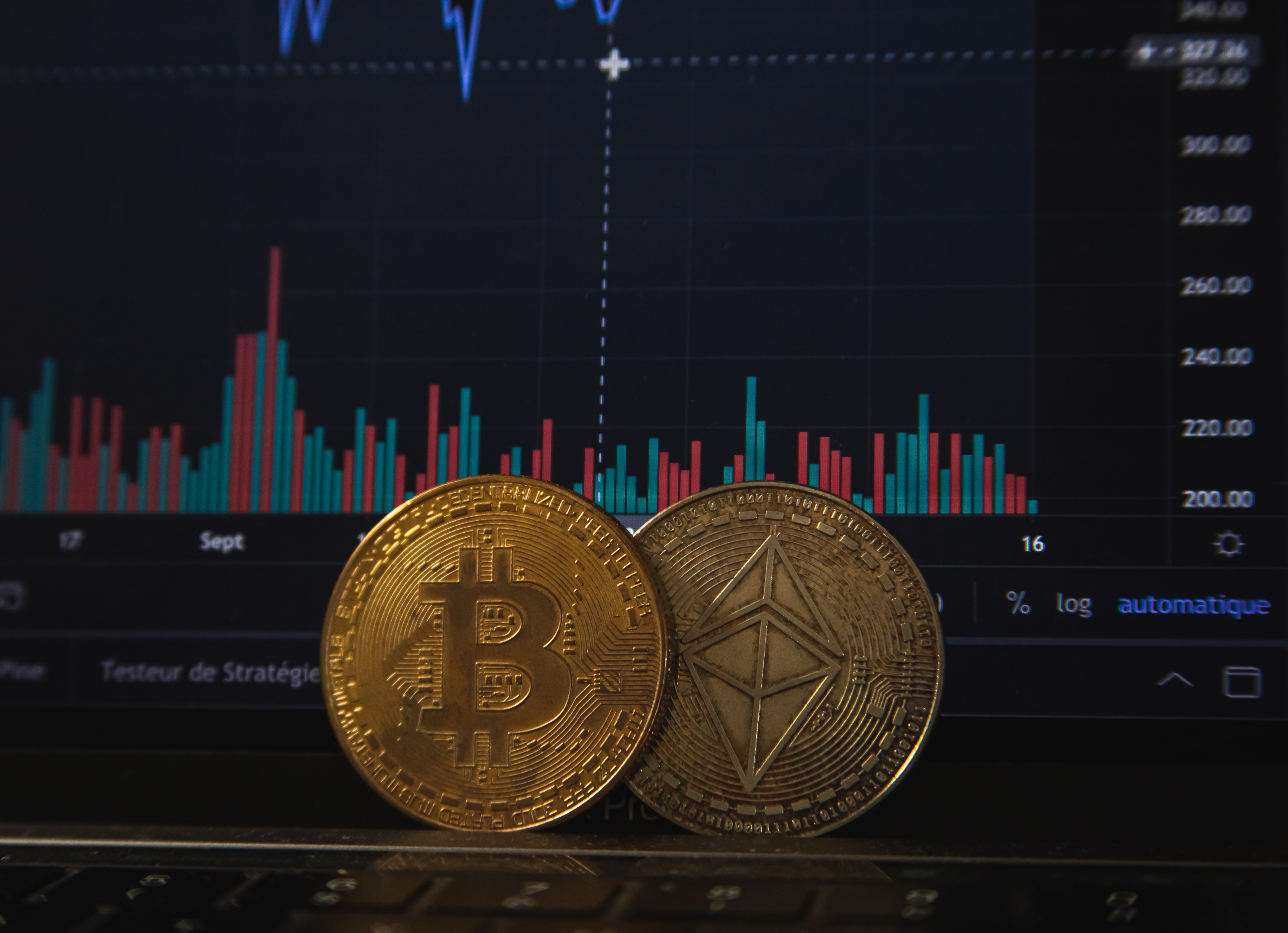