The Securities and Exchange Commission (SEC) has delayed its decision on yet another bitcoin exchange-traded fund (ETF) application.

The agency posted a notice of extension related to the Kryptoin ETF application on June 9.

The notice said the Commission would delay its decision another 45 days to July 27, 2021.

"The Commission finds that it is appropriate to designate a longer period within which totake action on the proposed rule change so that it has sufficient time to consider the proposedrule change and the comments received," said the notice.

Kryptoin reignited its bid for a bitcoin ETF in April of this year, when it filed an amendment to an application that had laid dormant since 2019. The amended S-1 named Cboe BZX as its intended exchange, and Cboe filed the necessary 19b-4 weeks later, putting the Commission on a 45 day comment period countdown. The Commission has received two comments on the proposed rule change in the original comment period.

However, the SEC has a history of extending its discernment period for crypto products.

Last month the SEC punted its decision on WisdomTree's proposed bitcoin ETF to July 14, and in April VanEck's bid saw a similar extension. All three are attached to Cboe. 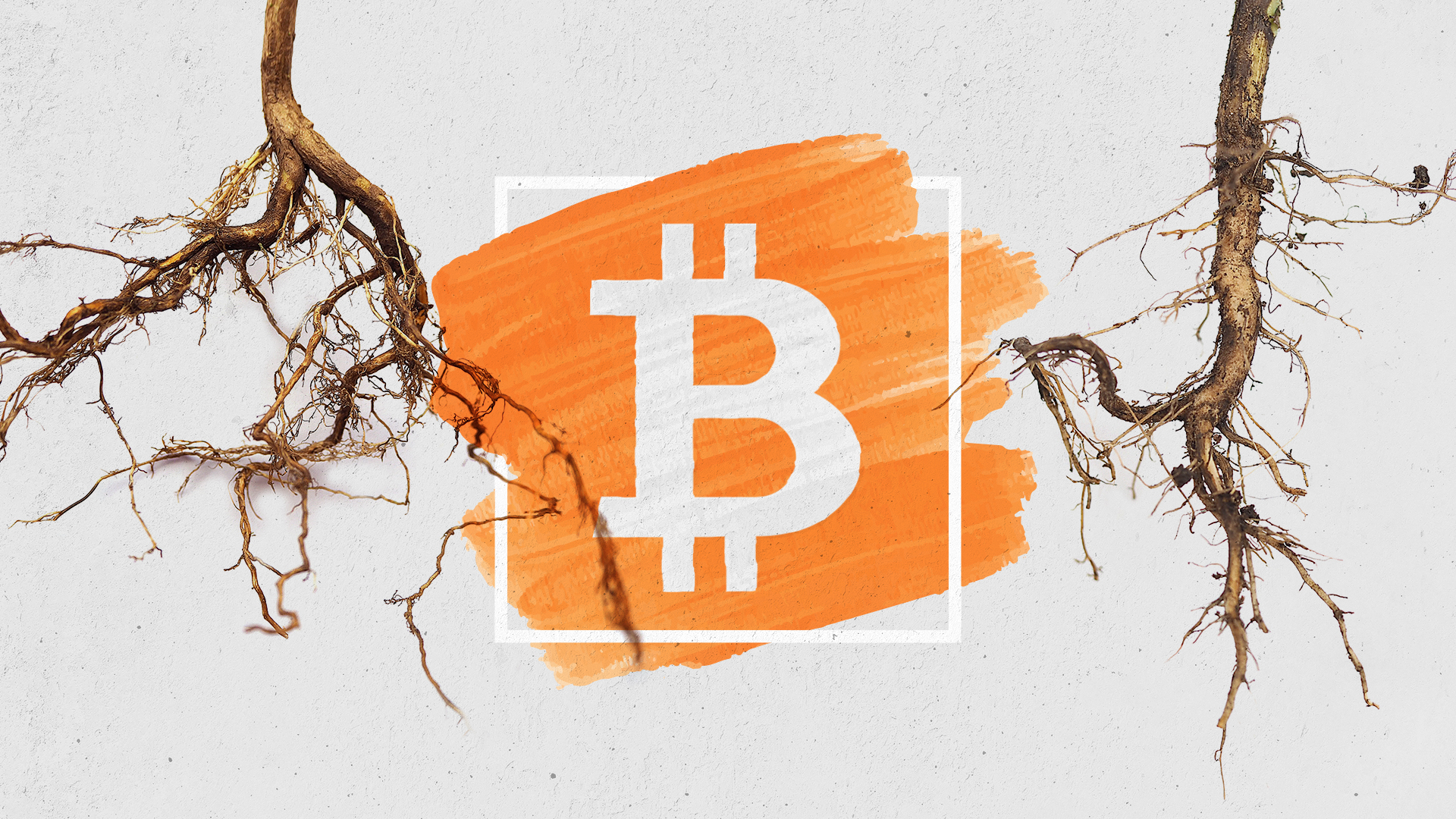