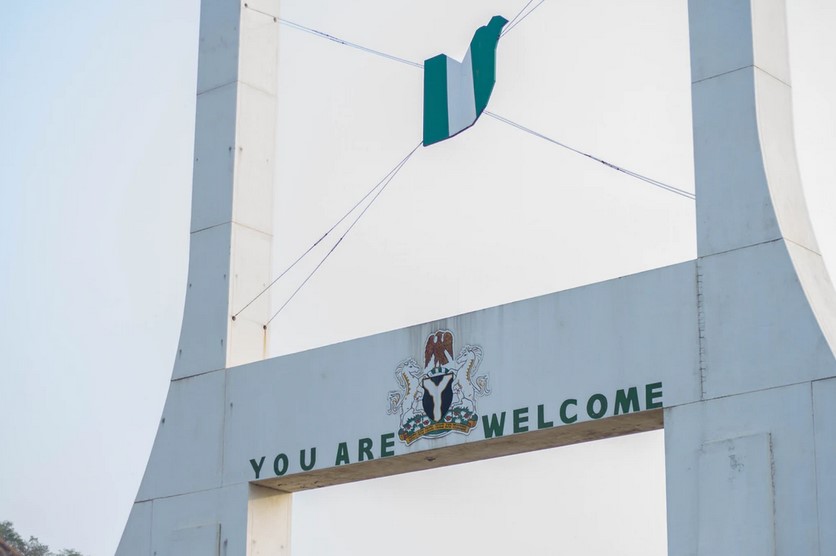 Following El Salvador’s decision to grant Bitcoin the status of legal tender, other government officials in the region have hinted at adopting similar measures. Most of the interest seems to have a source in developing countries. Their populations have been the most benefit from Bitcoin’s open and censorship resistance network.

NFL’s professional player Russell Okung wrote an open letter to the Nigerian government. He asked the official of this country to adopt the Bitcoin standard “or risk falling behind”.

Okung is of Nigerian descendant and is well-known for his pro-BTC stance. He famously used the phrase: “Paid me in Bitcoin”, as a demand to his team’s management. The professional football player has kept an eye on the situation in El Salvador and believes that “soon every nation will be faced with this decision”.

Therefore, Okung argues that it will be more beneficial for the country to be first in Africa to make BTC legal tender. In that way, Nigeria will “will enjoy significant advantages globally for generations to come”.

Similar to El Salvador, Nigeria and other countries in Africa have placed their fate in “the hands of global central bankers”. Okung believes these entities have acted for their own benefit and not those of the Nigerian people.

The NFL’s player emphasizes that the current global economic outlook calls for fast and extreme measures. Other countries, Okung claims, such as Russia, China, Kenya, and Iran use Bitcoin in some form to “circumvent U.S. sanctions” and retake more participation in the global financial system. He adds:

I’m proposing an equally aggressive approach to national Bitcoin adoption which would significantly bolster every sector of the Nigerian economy and revitalize the spirit of every Nigerian domestically and abroad.

What Countries Risk By Not Adopting Bitcoin

Nigeria has a troublesome history with the cryptocurrency. A national ban was imposed in the country, only to be removed after a couple of days when BTC’s price rose 46%. The measure caused people to panic buy BTC to protect their savings, businesses, and hedge against the situation described by Okung.

Data from Statista indicates that around $400 million are traded in cryptocurrencies in this country for 2021 alone. This suggests that the Nigerians have a lot of interest in this asset class.

The African country has seen a wave of massive protest, as a report from The Guardian claims. Nigerians have been celebrating Democracy Day and have mobilized to manifest rejection for their government’s bad governance.

The report claims that Nigeria is one of the most corrupt countries around the globe. Thus, seems logical that their citizen has high Bitcoin adoption levels. At the same time, it seems improbable that government officials will give BTC legal tender status. Still, Okung presented his arguments, he seems to understand the benefits for Nigerians and what truly it’s at stake.

(…) a delay in pursuing a national plan for bitcoin adoption will risk a scenario where Nigeria is left behind and its citizens excluded from the possibility of significant wealth creation and preservation.

At the time of writing, BTC trades at $37,464 with moderate gains in the daily chart. BTC experienced high volatility during the weekend. In order for the bulls to take control, the $40,000 resistance must be flipped into support in the short term. 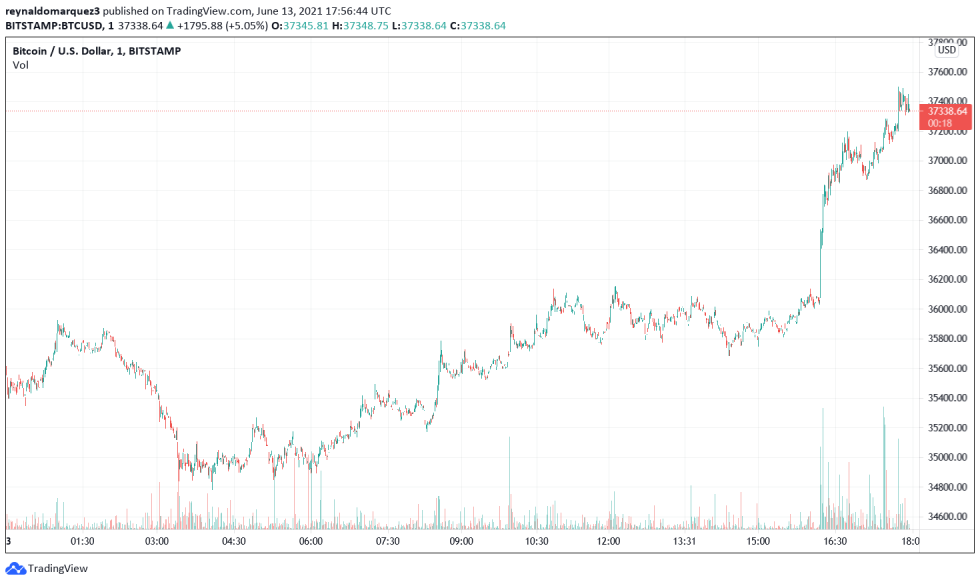 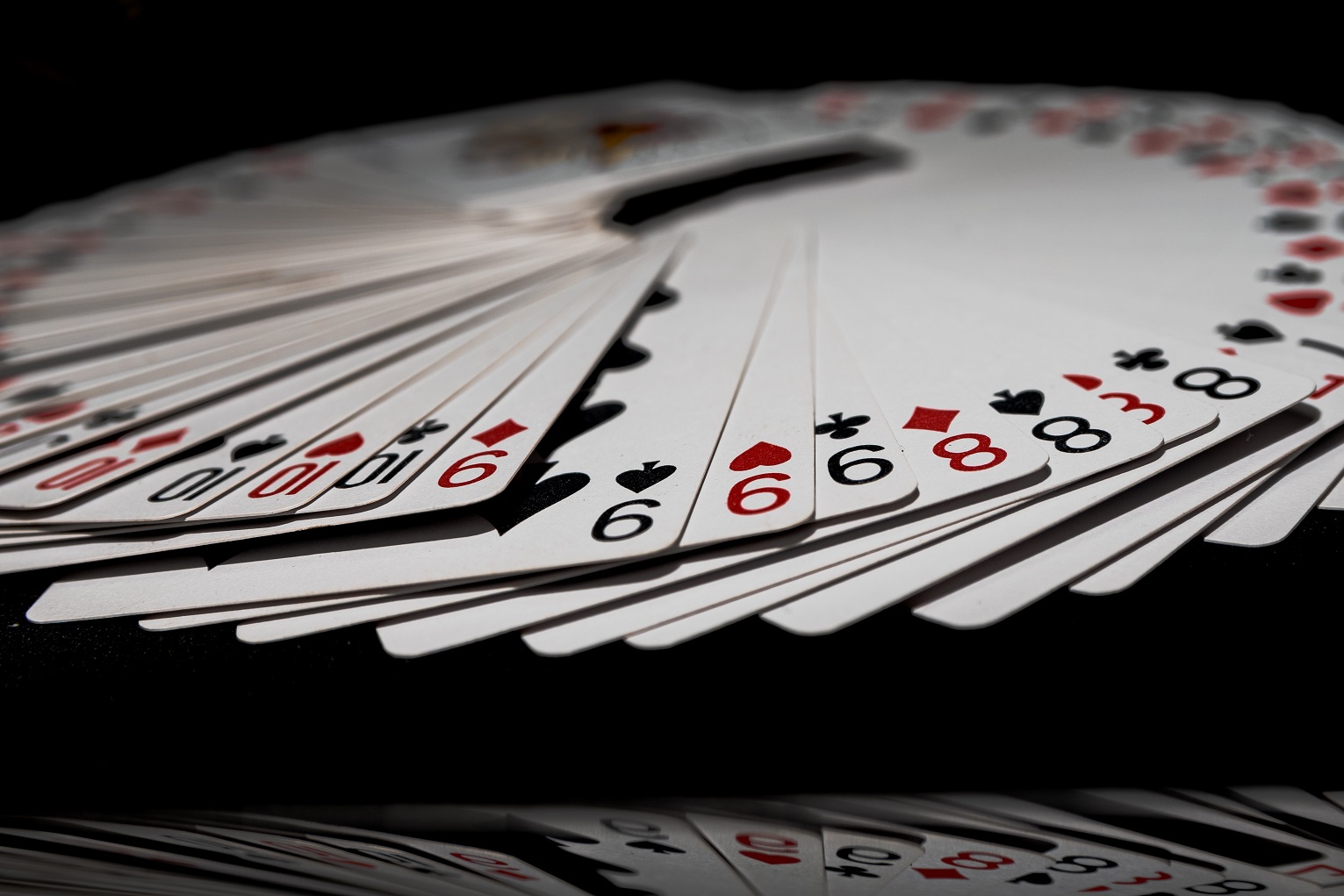