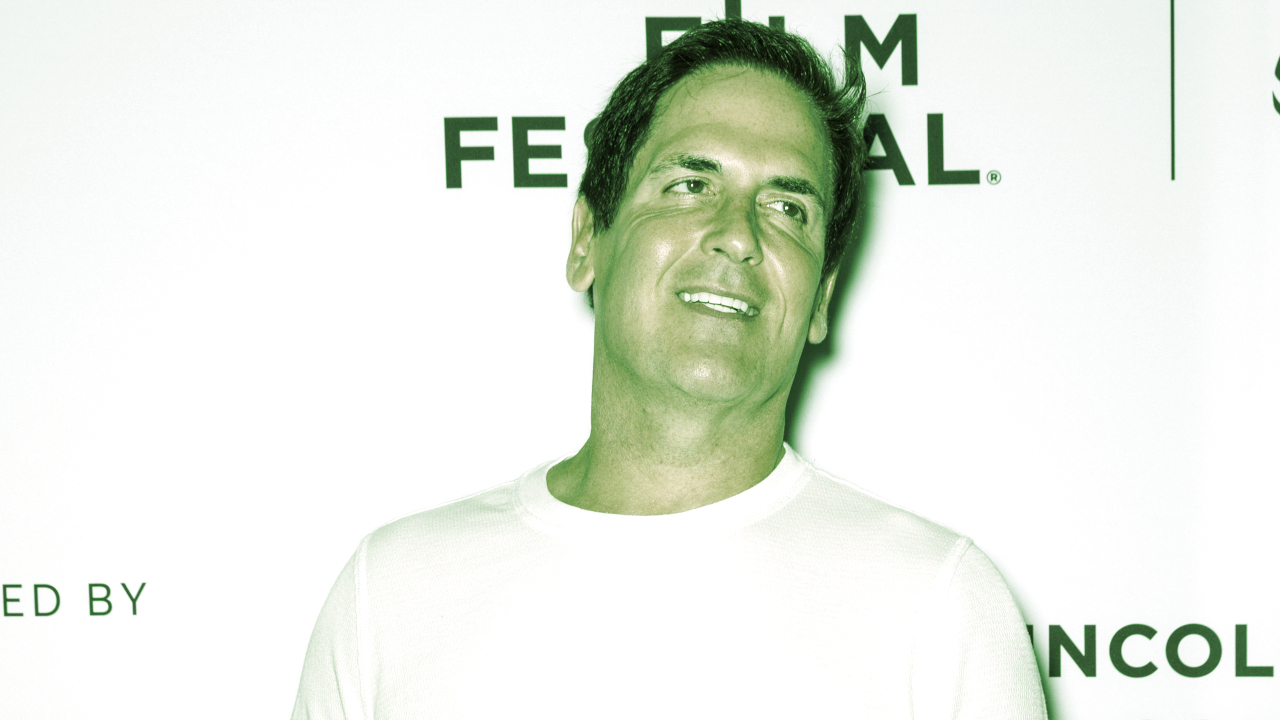 Digital production company NFT Genius announced today the completion of a $4 million seed investment round in a bid to help celebrities and artists gamify digital collectibles.

Launched in October 2020, the company grew out of the team’s summer 2020 project called Bitcoin Origins, NFT collectibles of top 20 moments in Bitcoin history, such as a digital card of “Whitepaper Creation.”

The project has a sales volume of $4.2 million, making it the 20th largest project in the NFT market.

Now the NFT Genius founders—Jeremy Born, Kurt Braget, and Karl Meier—want to turn that success into a full-scale business.

“The entire idea of NFT Genius came from our understanding that blockchain technology has limitless opportunities beyond ‘the chain’ and ‘the hype’ of NFTs,” Jeremy Born, CEO and co-founder of NFT Genius, told Decrypt.

NFTs or non-fungible tokens are blockchain-based crypto tokens that show proof of ownership of a digital or physical asset. The NFT market boomed in early 2021, fuelled by the broader market’s bull run.

Corporates jumped on the NFT bandwagon to cash in, too, as did many others, including a disgraced former Decrypt journalist.

But, said Born, the company wants to be the “adults in the room of NFTs” and bring “professionalism to this growing space.”

He didn’t say exactly what the future projects may look like, but perhaps the company’s lone offering provides a clue. Built by blockchain design company Sequence, Bitcoin Origins functions like an online treasure hunt, which at the end sells you limited-edition collectibles of Bitcoin milestones presented as digital cards.

Bitcoin Origins was built on the Worldwide Asset eXchange (WAX), a blockchain specifically intended for collectibles trading. Born said he prefers Wax because it has no transaction fees and is easily scalable.

As a company, Born said, NFT Genius is “blockchain-agnostic,” and it’s currently developing new projects on Ethereum, a popular blockchain choice for NFT projects, and Flow, a blockchain specifically built for NFTs and currently powers CryptoKitties and NBA Top Shot.

NFT Genius mainly targets the music industry—it helps that its major investor Oseary is a manager of stars like Madonna and U2—but the company has plans to expand into sports, gaming, and comedy. It wants to get celebrities and artists to create engaging collectibles on its platform, and most importantly, attract fans who will hopefully start raving about NFTs. 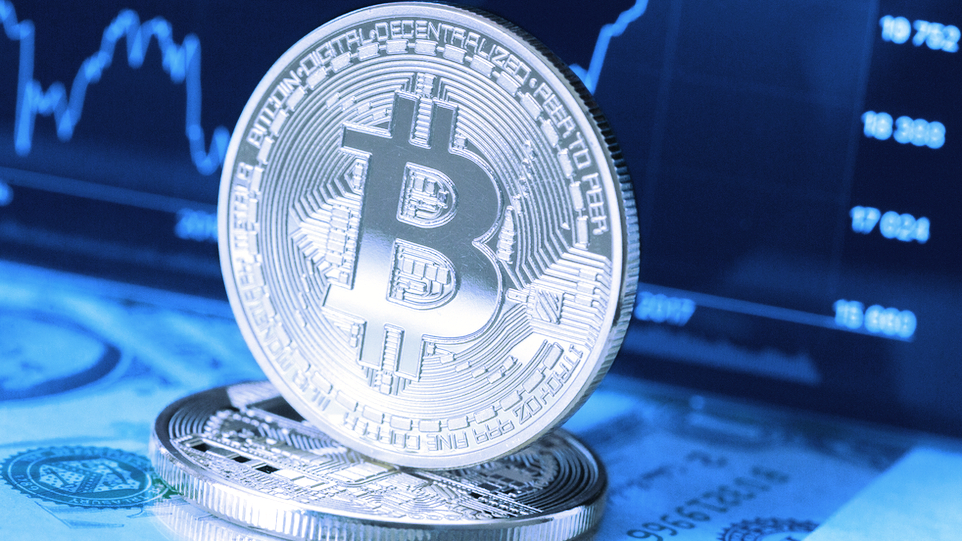 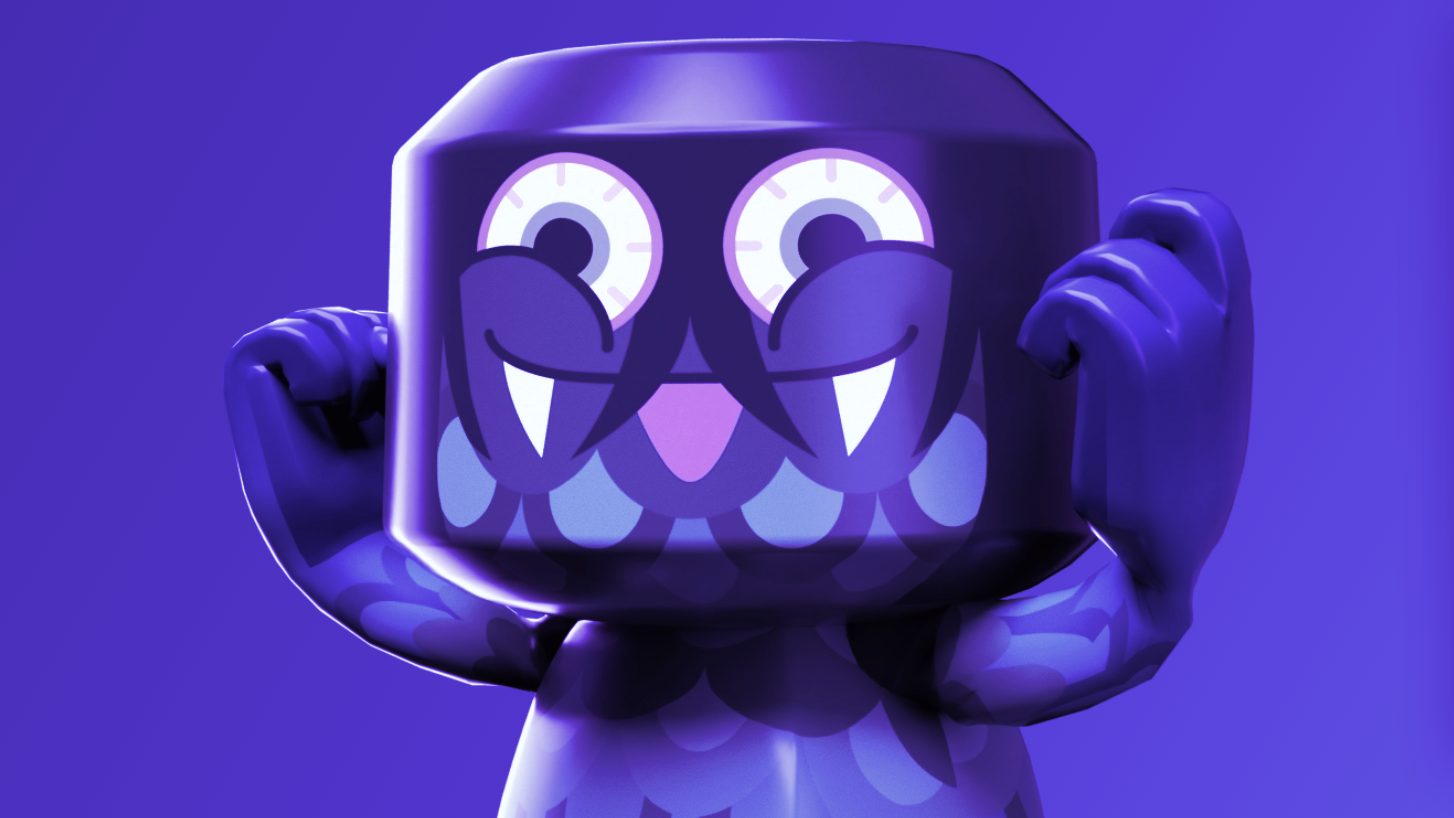 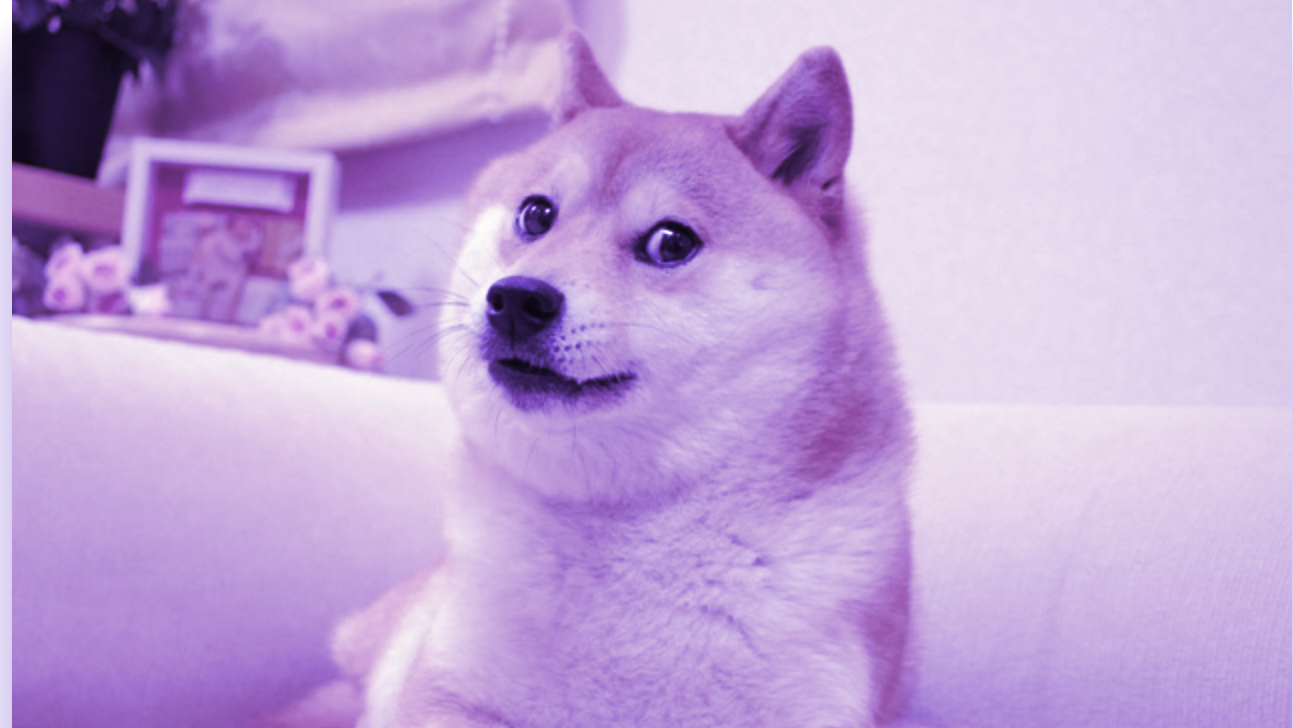