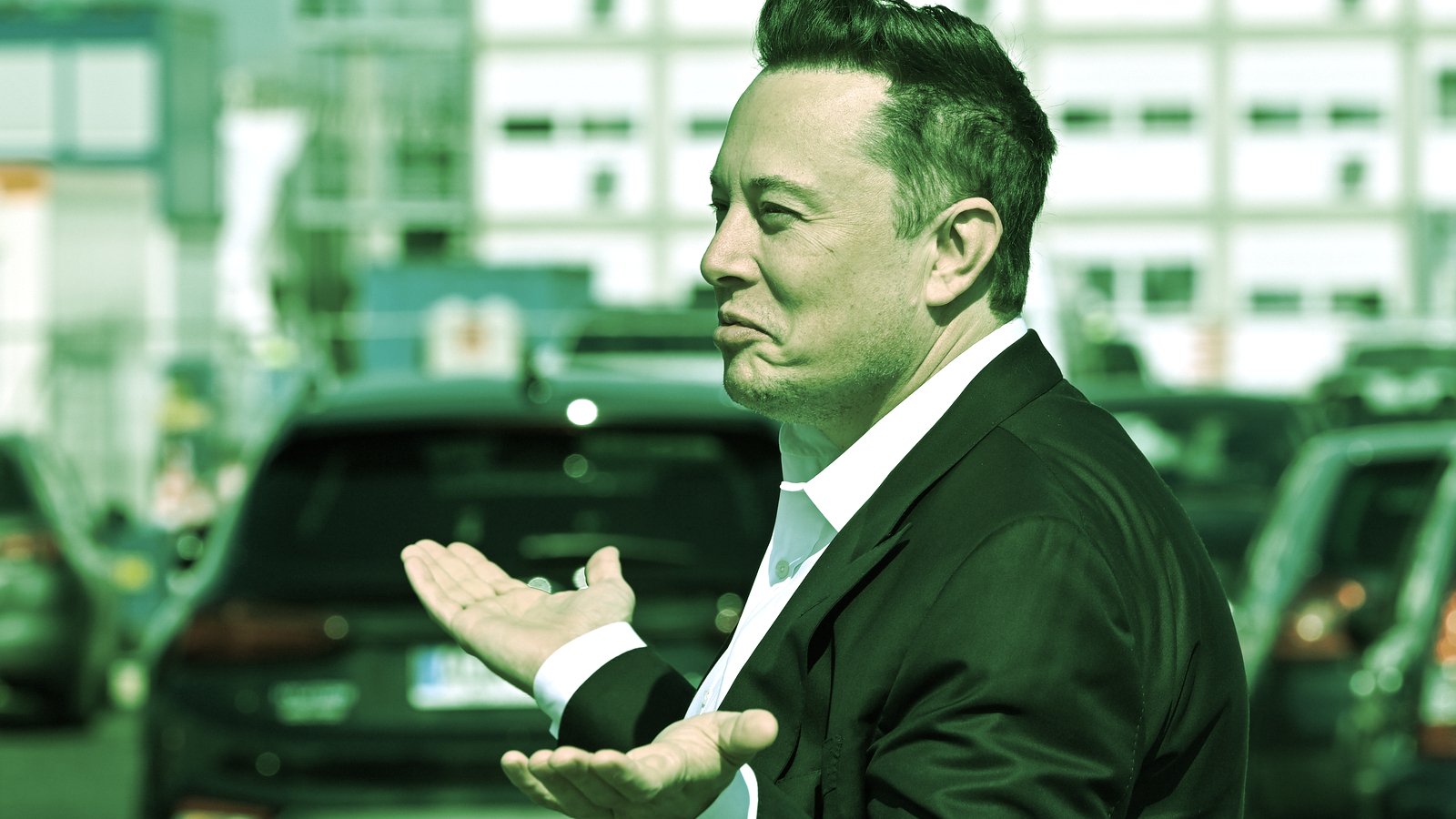 Bitcoin is on the move again, thanks to an Elon Musk tweet.

The Tesla CEO and Dogecoin lover said in a tweet on Sunday that Tesla “will resume allowing Bitcoin transactions” if and when there’s “confirmation of reasonable (~50%) clean energy usage by miners with positive future trend.” Bitcoin popped nearly 1% after the tweet to $37,650.

The tweet was a response to a CoinTelegraph story about Magda Wierzycka, CEO of fintech company Sygnia, accusing Musk of a Bitcoin pump and dump scheme after Tesla bought $1.5 million in BTC and then, in Wierzycka's summation, "sold a big part of his exposure at the peak."

Musk dismissed Wierzycka’s criticism as “inaccurate,” adding that Tesla “only sold ~10% of holdings to confirm BTC could be liquidated easily without moving market.” (Musk did say in April that Tesla "sold 10% of its holdings essentially to prove liquidity of Bitcoin as an alternative to holding cash on balance sheet.”

In the past year, Musk’s tweets have repeatedly moved crypto prices, both up and down.

Tesla’s Bitcoin purchase in February gave a boost to both Bitcoin and TSLA stock, but then his surprise tweet in May that Tesla will no longer accept Bitcoin due to environmental concerns prompted a major pullback that has continued as he continued to tweet his concerns about Bitcoin. Meanwhile, he has favored meme token Dogecoin instead, and his Doge meme tweets have repeatedly boosted DOGE. 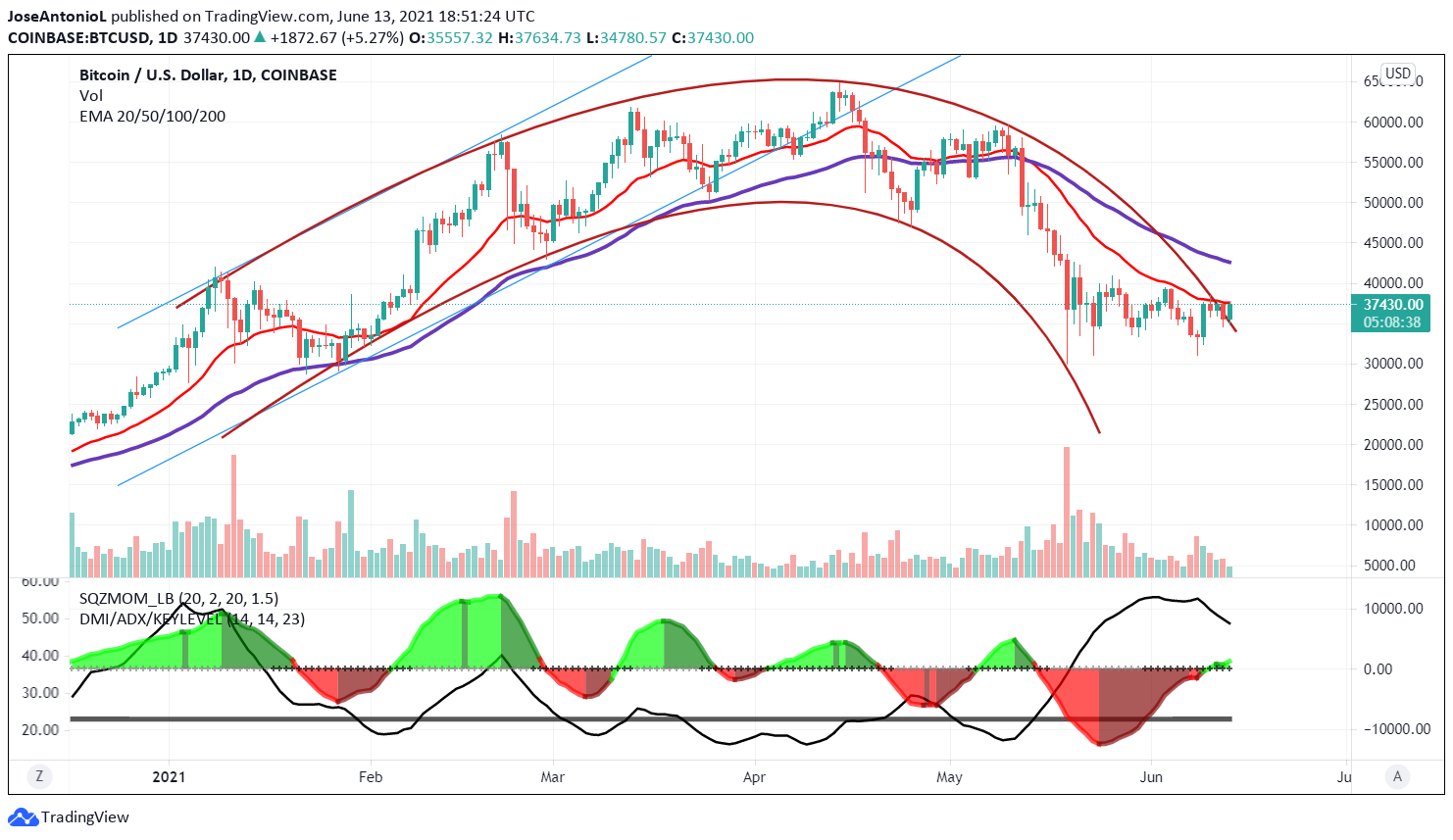 Price charts show that the Elon Effect on crypto prices is alive as ever.

After Musk’s tweet on Sunday, Bitcoin broke through the resistance level of $35,000 to $36,000 for the first time since the beginning of the recent bearish trend in April.

At the Bitcoin 2021 conference in Miami last week, chants of “Fuck Elon,” as well as t-shirts bearing the same phrase, were popular. But if Tesla is willing to re-embrace Bitcoin, maybe Bitcoiners aren’t broken up with Musk for good.

Elon Musk Will Have ‘No Role’ in Bitcoin Mining Council 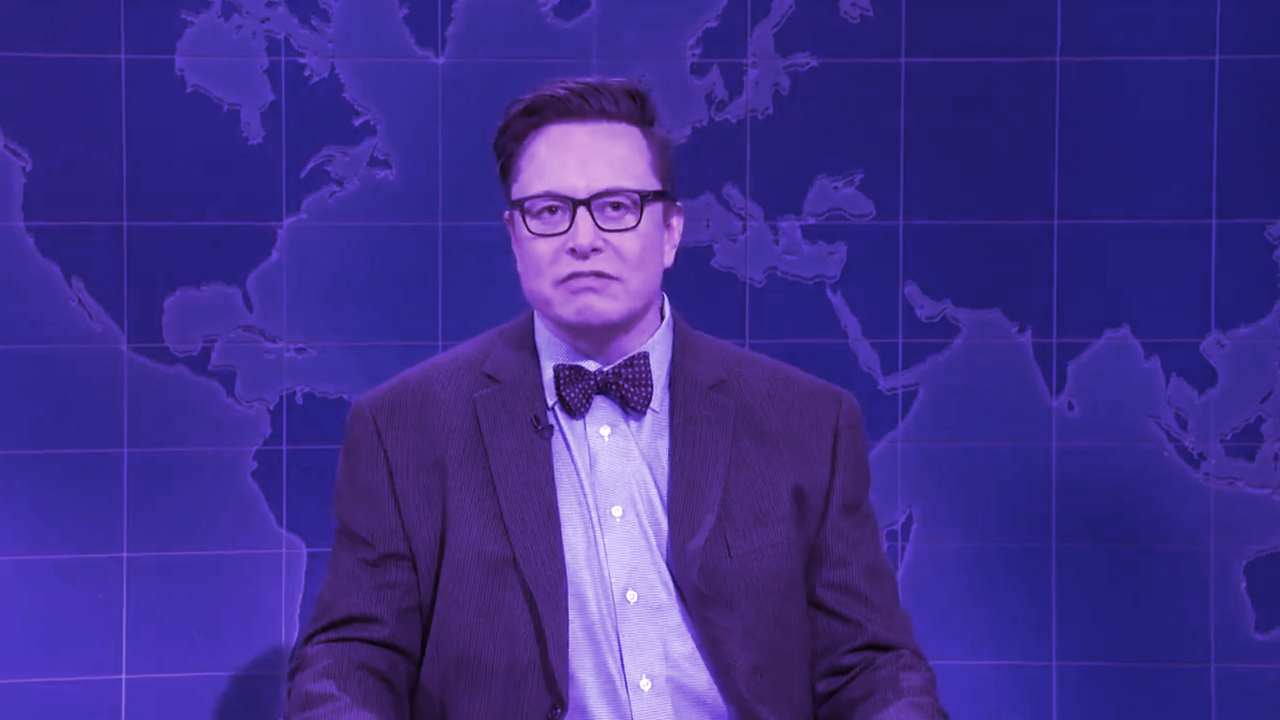 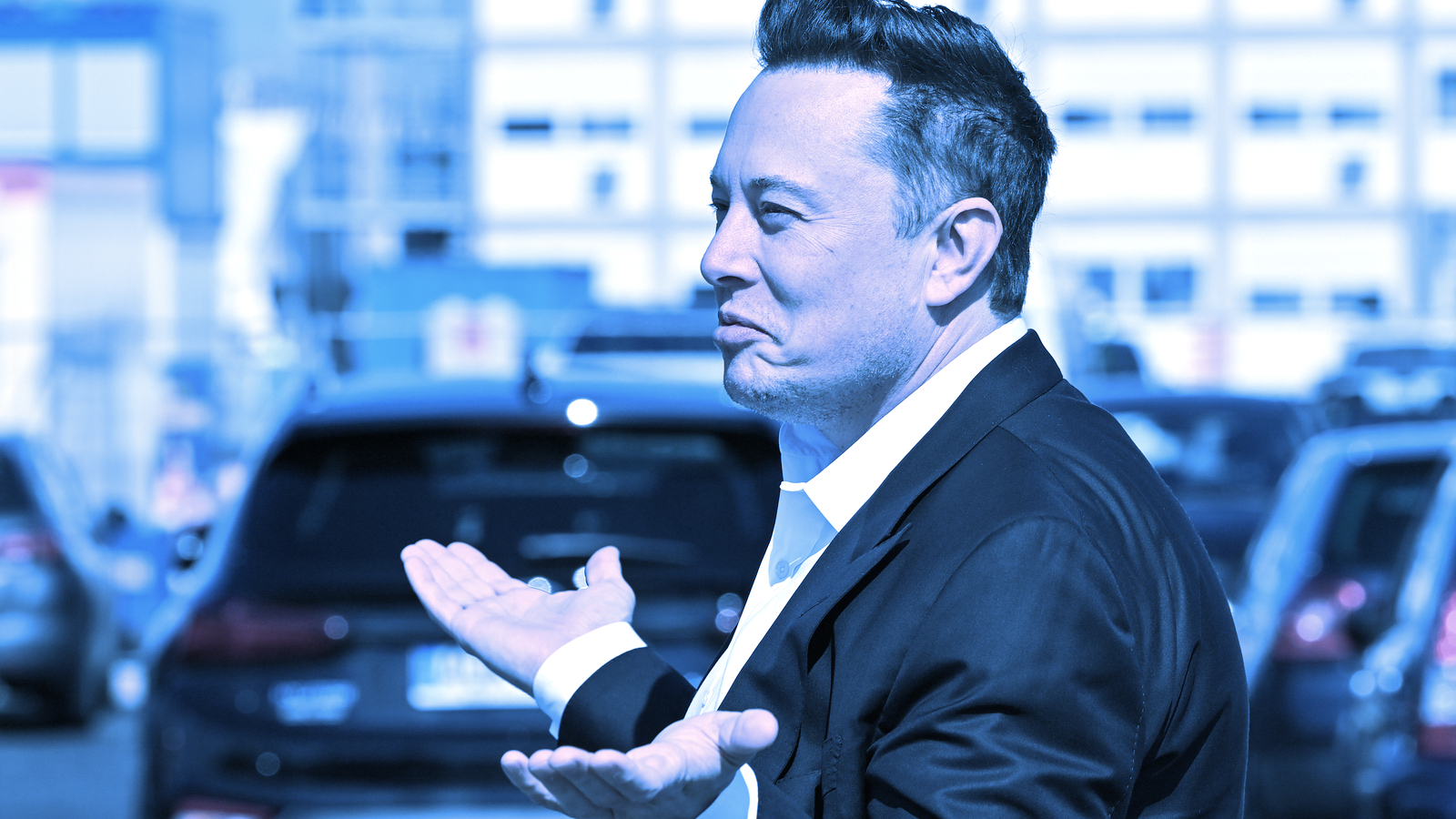