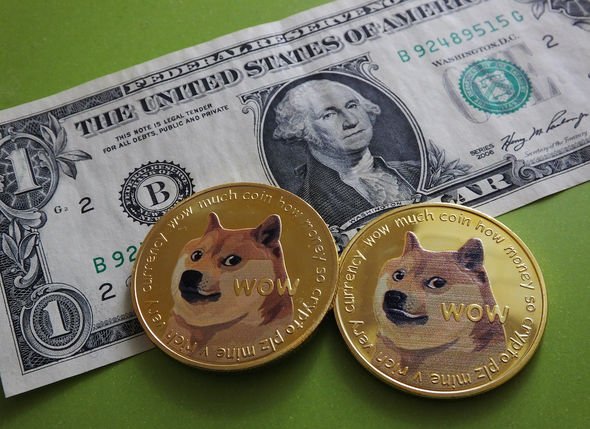 “Doge,” the image of an excited Shiba Inu and the face of dogecoin, that has become one of the internet’s most famous memes, has sold for $4 million as a non-fungible token, making it the most expensive meme NFT of all time.

The Most Expensive Meme NFT Of All Time

In 2021, Dogecoin has received a lot of attention due to its spectacular price surge. Someone took advantage of the increased interest by selling a non-fungible token (NFT) of the image that Dogecoin was based on.

“The original image that started it all,” read the description of the NFT, sold on very.auction. “This photo of the Shiba Inu ‘Kabosu’ was taken by her owner Atsuko Sato on February 13th, 2010,” the description explains, adding:

“After sharing it to her personal blog alongside the series of other famous images under the title ‘Taking a walk with Kabosu-chan,’ these photos went on to kickstart the Doge meme and have circulated the web ever since — none more iconic than this picture.”

On Friday, the auction winner, @pleasrdao, placed a willing bid of 1,696.9 of the cryptocurrency Ethereum, worth approximately $4 million, according to the auction site Zora.

“We’re so happy to be a part of this milestone in internet history. If any meme deserved to be the new meme NFT record holder, it’s Doge,” said Don Caldwell, editor-in-chief of the internet meme database Know Your Meme, which certified Doge ahead of the auction to ensure that the meme was being sold by its rightful owner.

Caldwell added that Doge, which he called “one of the most iconic memes in internet history,” had previously won Know Your Meme’s ‘Meme of the Decade’ award in December 2019.

The money goes to Japanese kindergarten teacher Atsuko Sato, the owner of the actual Shiba Inu dog pictured in the dogecoin meme.

The term “Doge” stems from the Flash cartoon “Homestar Runner.” In a 2005 episode, the titular character Homestar calls another character his “D-O-G-E.” Five years later, in 2010, Sato posted the image of Kabosu to her personal blog, not realizing the photo would take on a life of its own.

“I took the photos to update my blog,” Sato said in a statement. “I take a lot of pictures every day, so that day was nothing out of the ordinary. Kabosu loves having her photo taken, so she was delighted to have the camera pointed towards her.”

Dogecoin Has Had A Good Year

Dogecoin’s price has climbed significantly in 2021, topping $0.70 per coin. However, the asset has dropped significantly since then, in accordance with the rest of the crypto market, and is currently trading at around $0.31 at the time of posting.

The digital cryptocurrency began as a joke, but it has recently gained traction as billionaires Mark Cuban and Elon Musk embrace it. Cuban has made it a requirement for his sports team, the Dallas Mavericks, to take Dogecoin as payment, and Musk has promoted it on Twitter, notably by tweeting a picture of a dog on the moon. 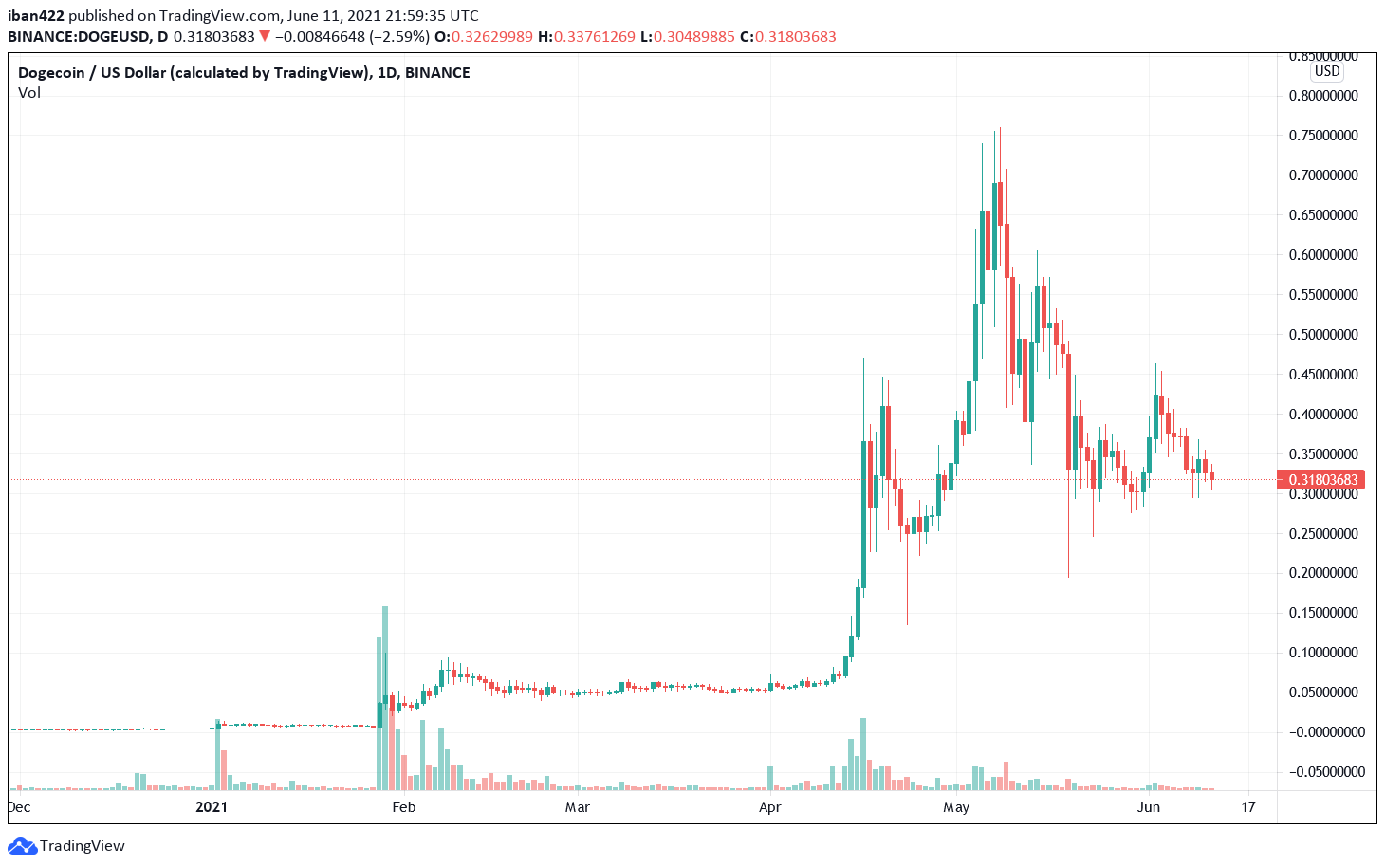 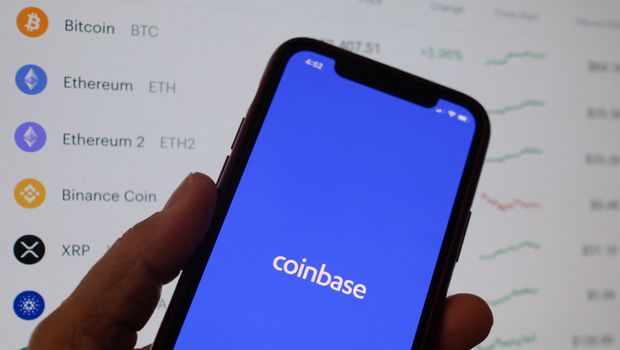 Who Let The Doge Out: Coinbase Pro Opens Up To Dogecoin 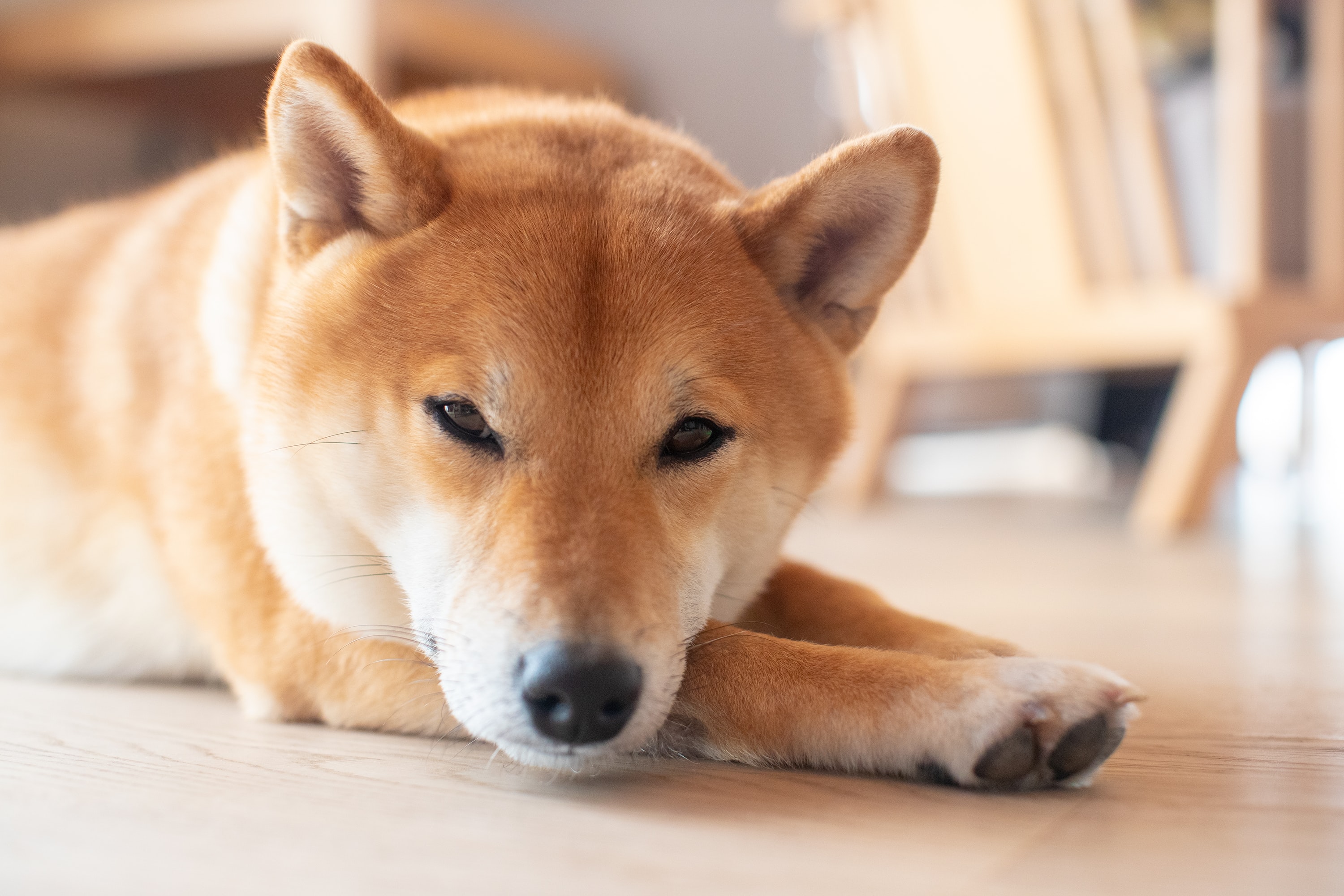 Elon Musk Prefers Dogecoin Over Other Alts Because Of The Memes