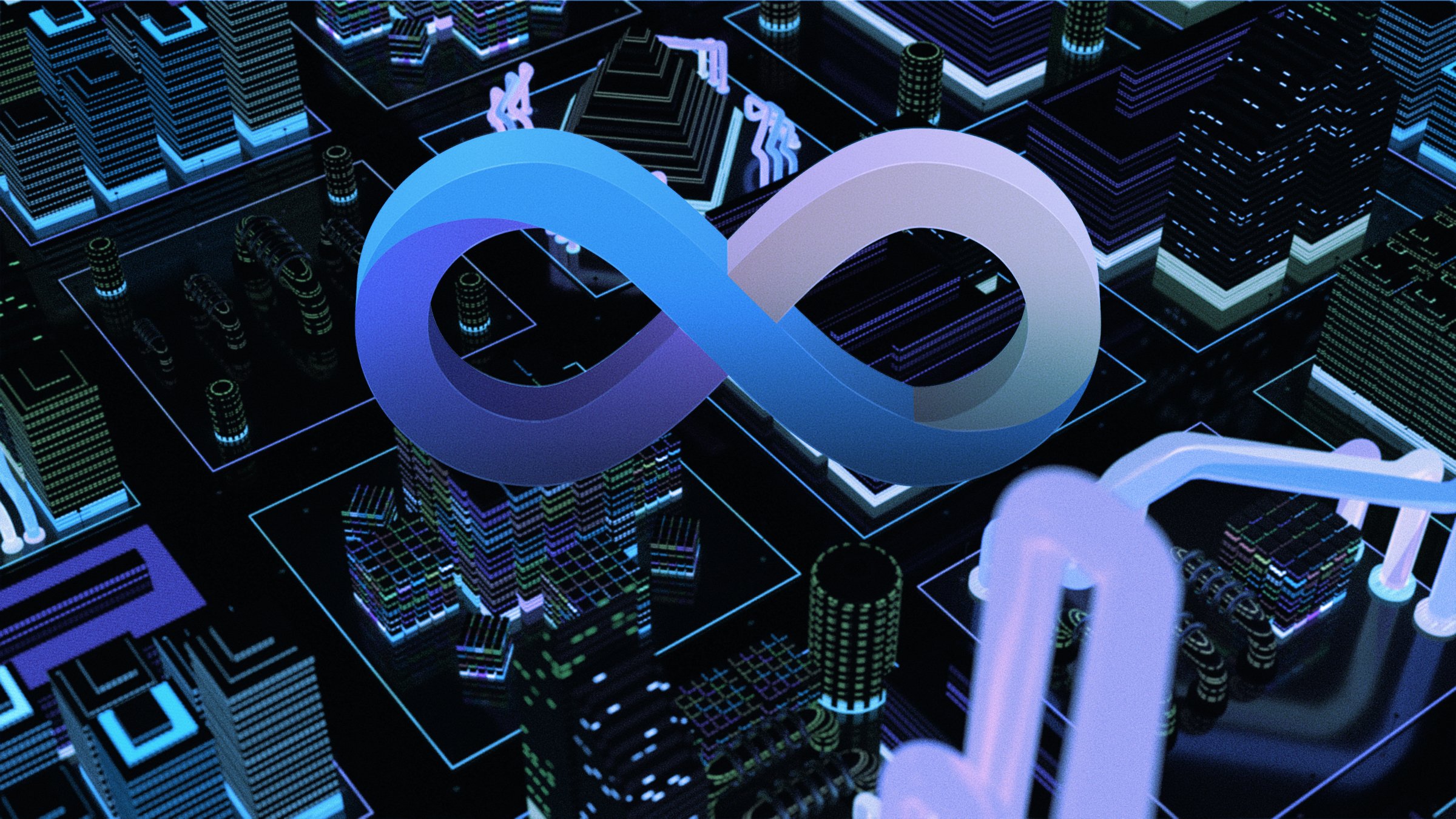 Dfinity’s ICP token dropped 10% in the past 24 hours to hit a price of $65.76, according to crypto data aggregator CoinGecko. It’s a heavy downturn for the currency, which, around this time last month, managed to set an all-time high of $700 barely 24 hours after its launch.

Dfinity is much-hyped. It was listed on Coinbase Pro at launch and seemingly came out of the blue to claim a market cap of just shy of $26 billion three days after launch. By that point, it was the eighth most valuable cryptocurrency in the world behind XRP.

ICP’s price has been in freefall ever since. This could be down to intense competition: Dfinity is competing with long-established blockchains that offer smart contracts and decentralized applications, like Cardano and Ethereum.

What is Dfinity and ICP?

Dfinity is a blockchain computer project founded in 2016 by entrepreneur Dominic Williams. Its central component, the ‘Internet Computer’, is a decentralized computer that’s run by a network of independent data centers around the world.

Its creators tout it as an alternative to the cloud computing market—currently worth $370 billion—where big tech companies have established a monopoly of centralized servers. Dfinity hopes its platform will eventually host decentralized alternatives to killer web apps like Facebook, eBay and TikTok.

The ICP token provides gas for the Dfinity network and enables holders to vote on proposals for the future of the Internet Computer. It is currently listed on exchanges like Coinbase Pro, Binance, Huobi Global and OKEx. 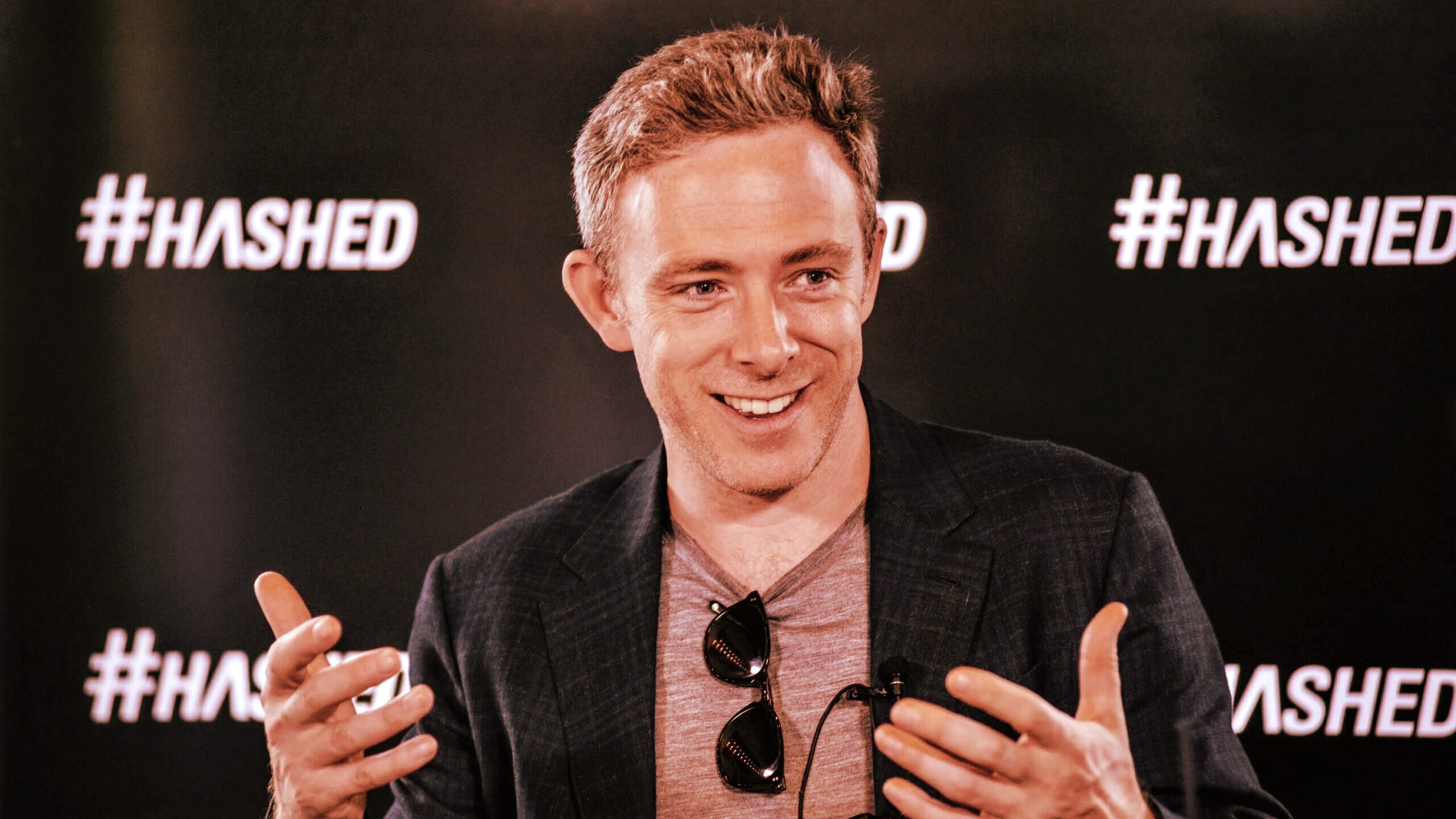