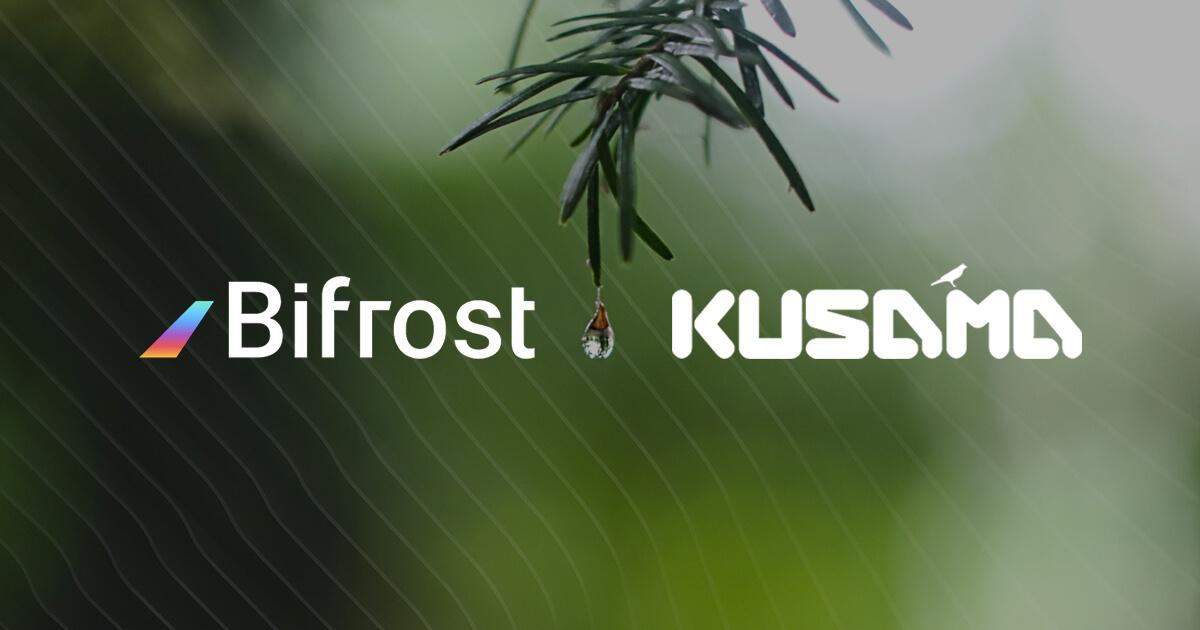 A new protocol by Bifrost, a new Polkadot Ecological DeFi basic protocol, solves a core problem of the Kusama (KSM) and Polkadot (DOT) ecosystems, one the community has voiced ever since the two projects went live.

It allows users to participate in ‘Crowdloans’ by creating derivatives completely decentralized through the Polkadot Cross-Chain Protocol XCMP, allowing them to safely, trustless and free up liquidity to support their favorite Parachain projects at a much lower opportunity cost.

In addition, for Parachain project parties, SALP can also be used as a feature in bidding strategies to increase the success rate of bidding for Parachain slots.

The team has submitted a Grant application for SALP (Slot Auction Liquidity Protocol), through which Bifrost will unlock the liquidity of locked DOT/KSM in slot auctions by generating derivatives vsToken (vsDOT/vsKSM) and vsBond.

About Polkadot and Kusama

Polkadot and Kusama are both scalable, multichain networks that theoretically allow high data throughputs for projects running on their chains.

Parachains are individual Layer-1 blockchains that will be able to run in parallel within the Polkadot ecosystem, including its “canary network” Kusama. All of them will be connected to the central Relay Chain for increased security, scalability, and interoperability.

Users can operate their own blockchains—called ‘Parachains,’ not just mere tokens like on Ethereum—with such teams benefiting greatly from the broader Polkadot governance, security and interoperability features.

The number of such parachains is limited to 100, meaning all “slots” are subject to an auction process governed by the community (which would select which project is a fit in the overall ecosystem).

This period also means users lock up their KSM and DOT on the respective protocols, leaving users with no way to access or use other products or miss out on other opportunities. But Bifrost, which is itself a Polkadot parachain, could just change that. 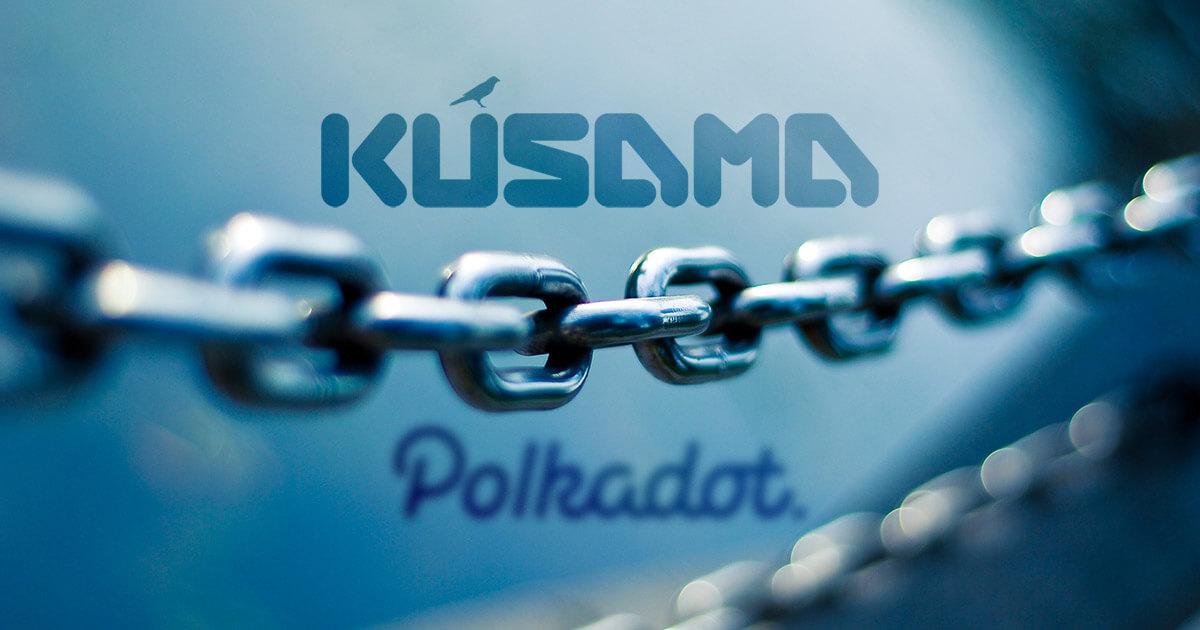 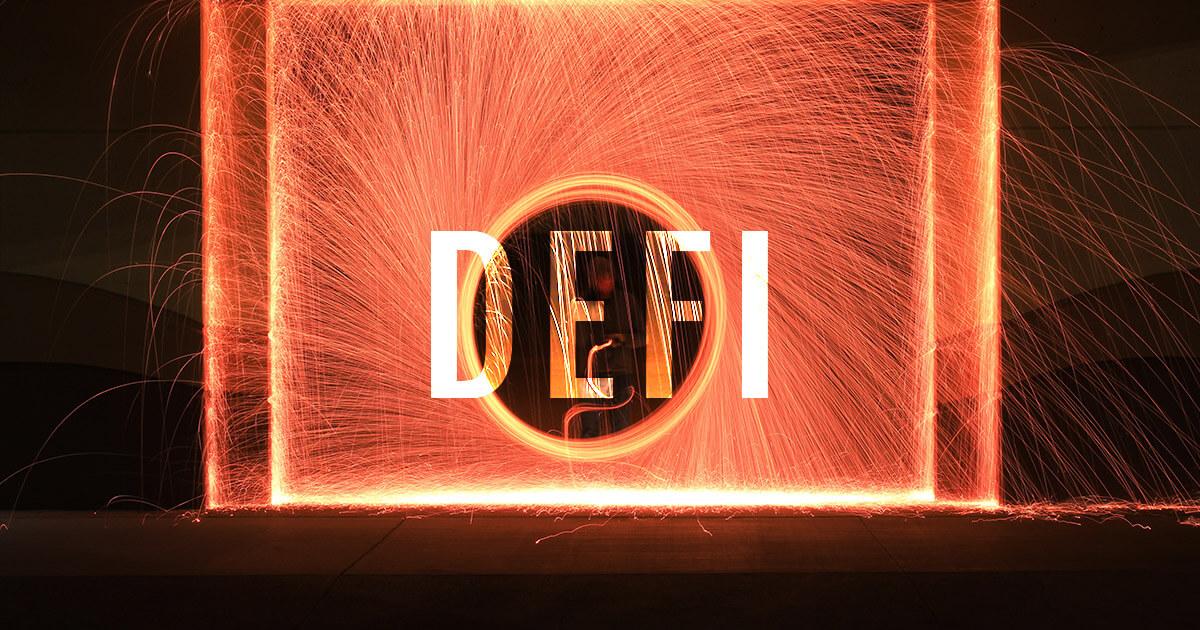 DeFi, staking are live on OMG Network via an Ethereum scaling solution 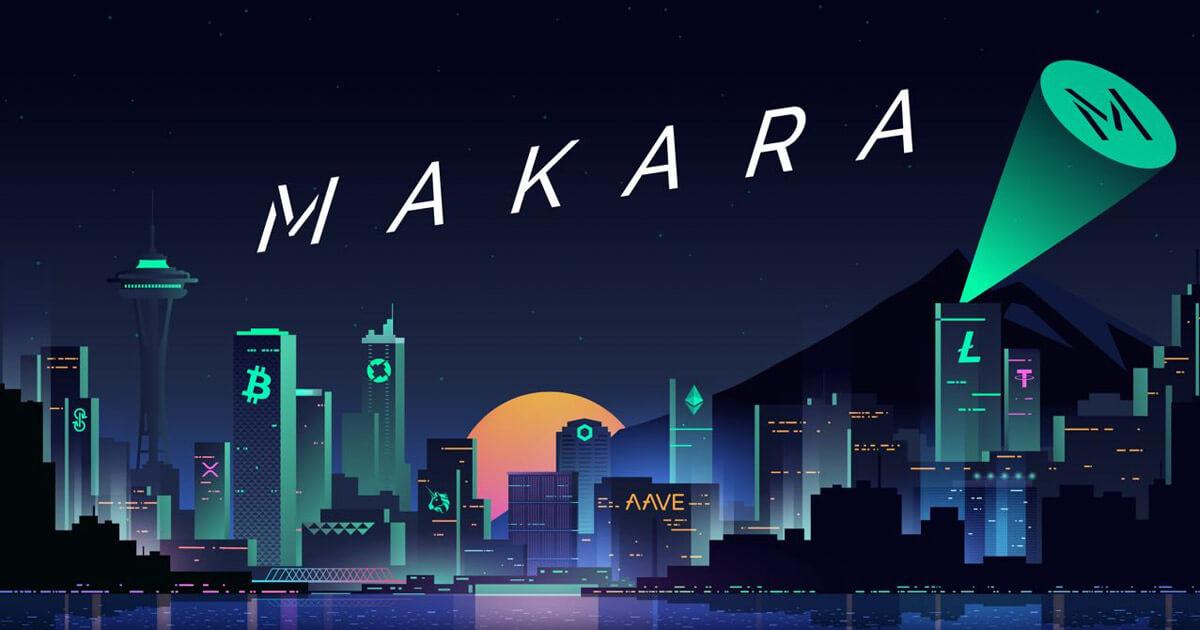