The Netherlands Must Ban Bitcoin Ahead of Price Crash, Says a Dutch Official 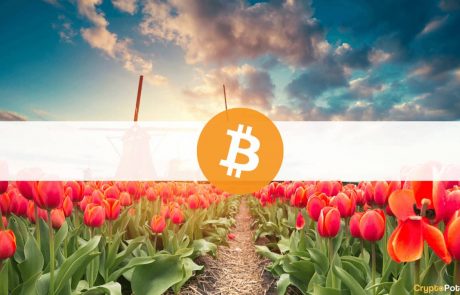 Pieter Hasekamp, head of the central planning bureau CPB, opined that the Dutch government must ban digital assets. He further stated that a crypto collapse is inevitable.

Cryptocurrencies Are ”Neither Money Nor a Financial Product”

The director of the CPB Pieter Hasekamp urged the ruling cabinet of the Netherlands to officially forbid trading, possession, and mining of bitcoin and digital assets. The move could protect local investors as, in his opinion, the crypto market will eventually crash:

”For investors and the governments alike, the last person to act is the loser. The Netherlands must now ban bitcoin.”

The Dutch official argued that bitcoin and other digital assets have little-to-no chance of replacing fiat currencies. Instead, he believes they act on a domino mechanism:

”Cryptocurrencies are essentially neither money nor a financial product, but an example of what Nobel laureate Robert Shiller calls a ‘contagious narrative’: a contagious story in which people believe because other people believe in it.”

As of the moment, there are no significant crypto restrictions in the Netherlands, apart from tightening up the supervision of some trading venues.

Who Else Wants to Ban Crypto?

The biggest economy in Asia – China – announced in late May its intentions to crack down on Bitcoin mining and trading. The State Council of the country stated that the move would ”prevent and control financial risks.” This came years after the nation’s first outlined ban on anything related to BTC.

The crypto war, which the government waged, escalated further in early June when it blocked the social media accounts of several influencers. The report informed that the attack was mainly aimed at digital assets enthusiasts who have many followers on the popular Chinese social media platform – Weibo.

The second-most populated country – India – also has a negative stance towards cryptocurrencies. In mid-March, the government’s officials contemplated a new bill that would criminalize mining, trading, and owning bitcoin and other digital assets. There was no exact data on the punishment, but some rumors pointed out that imprisonment for 1 to 10 years is possible.

However, there were some indications that India could change its stance in a significantly more positive matter. On June 10th, new reports suggested that the government has decided to skip its plans to ban cryptocurrencies. Instead, it will ”most likely” classify Bitcoin and the rest of the market as an asset class very soon. 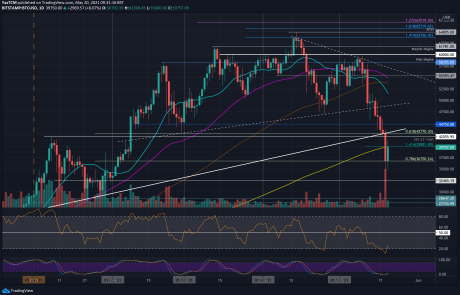 Bitcoin Price Analysis: BTC Must Reclaim This Level in Order to Get Back on the Bullish Track 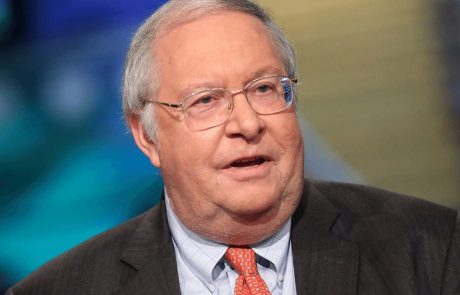