The developers behind Quantum Works are all about breaking through barriers and trying the unknown. Recently, the team raised eyebrows across the crypto community after announcing a partnership with the world-renowned digital art studio, One Pixel Brush. The partnership will play a crucial role in the development and release of Quantum Work’s first title – Project Quantum.

Quantum Works is different from any other game development team in the market today. The platform was created by a group of childhood friends who one day got the ingenious idea of utilizing a blockchain crowdfunding mechanism to help get their gaming studio off the ground. Impressively, this dream became a reality after the group successfully secured $1 million during a pre-sale event held on Unicrypt.

This maneuver marked the first time in history that a cryptocurrency was used to fund the creation of a gaming studio, but it won’t be the last. Quantum Works seeks to make cryptocurrencies a core component of its business model. Users will be able to find, win, and trade real cryptocurrencies directly in their titles. The concept is revolutionary.

Imagine every time you killed someone on your favorite FPS, that you would earn real crypto. Think of the hype and excitement gamers will have when their efforts are rewarded with real value. This is the reality that Quantum Works seeks to bring to the market through the launch of its AAA gaming studio.

For those unfamiliar with the AAA standard, it’s the top tier of games. Think of titles like Call of Duty, Fortnight, or Legends. These titles cost millions to make and involve large numbers of teams working over the course of years to complete. As such, they are usually highly immersive titles that often hold the top spots in the market. Now, Quantum Works seeks to step into this select class of gaming and offer users new opportunities.

The partnership with One Pixel Brush is a critical component of this plan. One Pixel Brush is recognized as one of the top digital art and graphic designers in the market. The firm was founded by well-known digital artist, Shaddy Safadi. Prior to launching Quantum Works, Safadi worked on the popular gaming title, Uncharted. He was tasked with producing sketches, style guides, and detailed digital paintingswhich helped establish the lighting and color of the game.

From his headquarters in Santa Monica, Safadi took his previous knowledge and funneled it into the creation of One Pixel Brush. His efforts paid off as the firm has secured many high-level clients in the industry. Currently, One Pixel Brush has strategic partnerships with a number of AAA studios, such as Respawn Entertainment, Blur Studios, Ubisoft, Infinity Ward, Riot Games, BioWare, Naughty Dog, Irrational Games, Treyarch, and Crytek.

It’s All About the User Experience

Quantum Works continues to acquire experts to further its goal to seamlessly blend cryptocurrencies and the gaming experience. The firm recently hired the popular director, Jamie Magnus Stone. Jamie has directed +20 popular titles since 2008. He directed several television stories for series 12 of Doctor Who, including both the series opener and the two-part finale. He has received multiple accolades in hiscareer. Most notably, he won a BAFTA Film Award.

It’s a Quantum Leap for Gamers

The integration of cryptocurrency into gaming has long interested developers and gamers. Now, the technologies are finally at the point where this interaction can occur without sacrificing gameplay. In Project Quantum, users will embark on epic journeys through an immersive landscape filled with treasures and peril. Unlike other titles of similar content, uses will discover their treasure can beconverted to real profits.

To accomplish this task, Project Quantum charges a 3.5% tax on network transactions. This funding is then used to fund prizes. Notably, Project Quantum’s prizes are slated to be a cut above the rest. According to company documentation, there will be hundreds of thousands of dollars in prizes throughout the game. Users who are lucky enough to discover these treasures will be surprised to learnthat the top prizes range in value from $10,000 to $50,000.

In order to accomplish such a monumental task, Quantum Works will integrate a custom-made gaming coin called QBIT. Project Quantum will be the first title to leverage this unique technology. However, it won’t be the last. The team even has plans to utilize this cryptocurrency across multiple titles. This approach will allow gamers to trade assets from different games. Additionally, it will create moredemand for the QBIT token. In turn, this will increase the prize amounts for users.

If you are the type of person who finds the idea of discovering $50,000 in crypto during your next gaming experience pleasurable, you’ll be happy to learn that Project Quantum is already in its development and testing stages. The game is being designed on the latest Unreal gaming Engine 4, but developers are simply using this engine for development purposes. The actual game will operate on the Unreal Gaming Engine 5 scheduled for release later this year.

The Unreal Gaming Engine 5 is the most powerful system released to date. The developer’s tout that it will provide photo-realistic imagery to games. The combination of this new gaming engine, plus the legendary art skills of One Pixel Brush, ensures that Project Quantum is going to be a title worth playing.

Aside from the overall coolness and fun that such a title would bring to the market, there is another vital reason why Quantum Works is essential to the market – onboarding. The gaming industry is a multi-billion dollar sector that encompasses billions of gamers from around the world. For many gamers, Project Quantum will be their first exposure to the decentralized economy.

Users will learn how to store, send, and trade cryptocurrency playing this title. This strategy placed cryptocurrencies directly in the hands of millions of gamers upon launch. These gamers will then help to drive more adoption as they continuously discover more digital assets throughout the game. 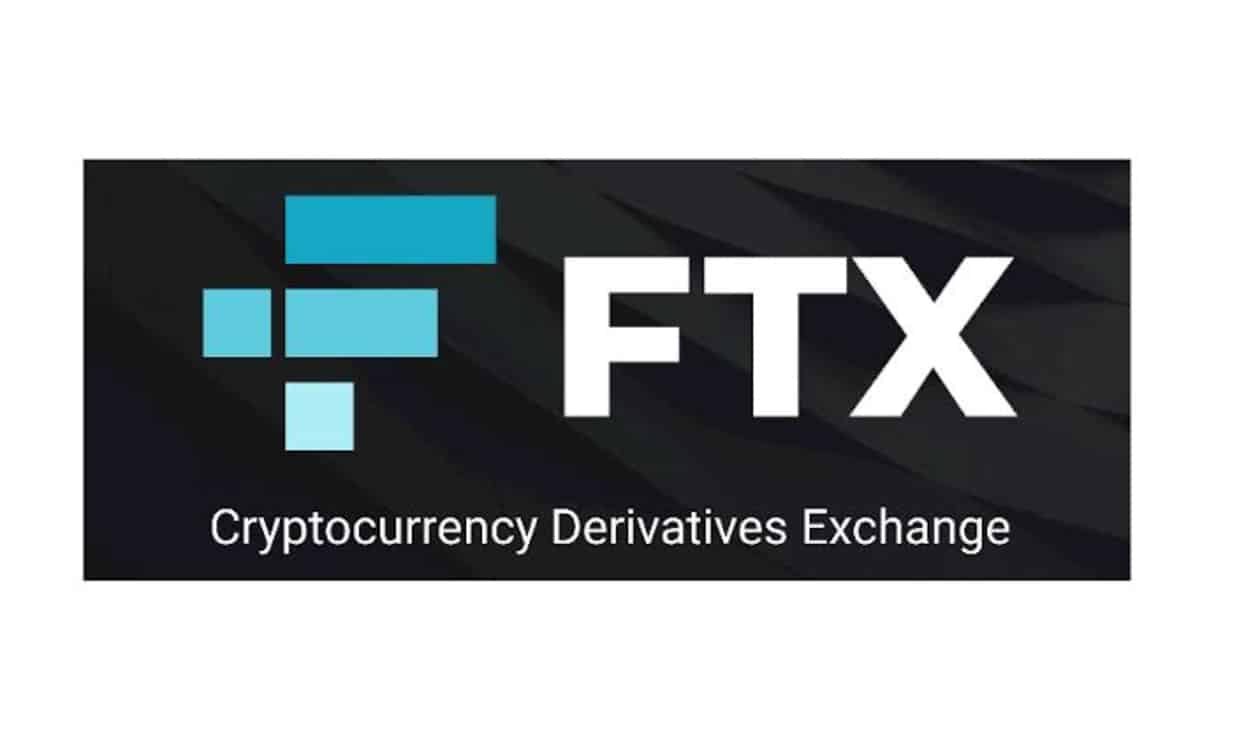