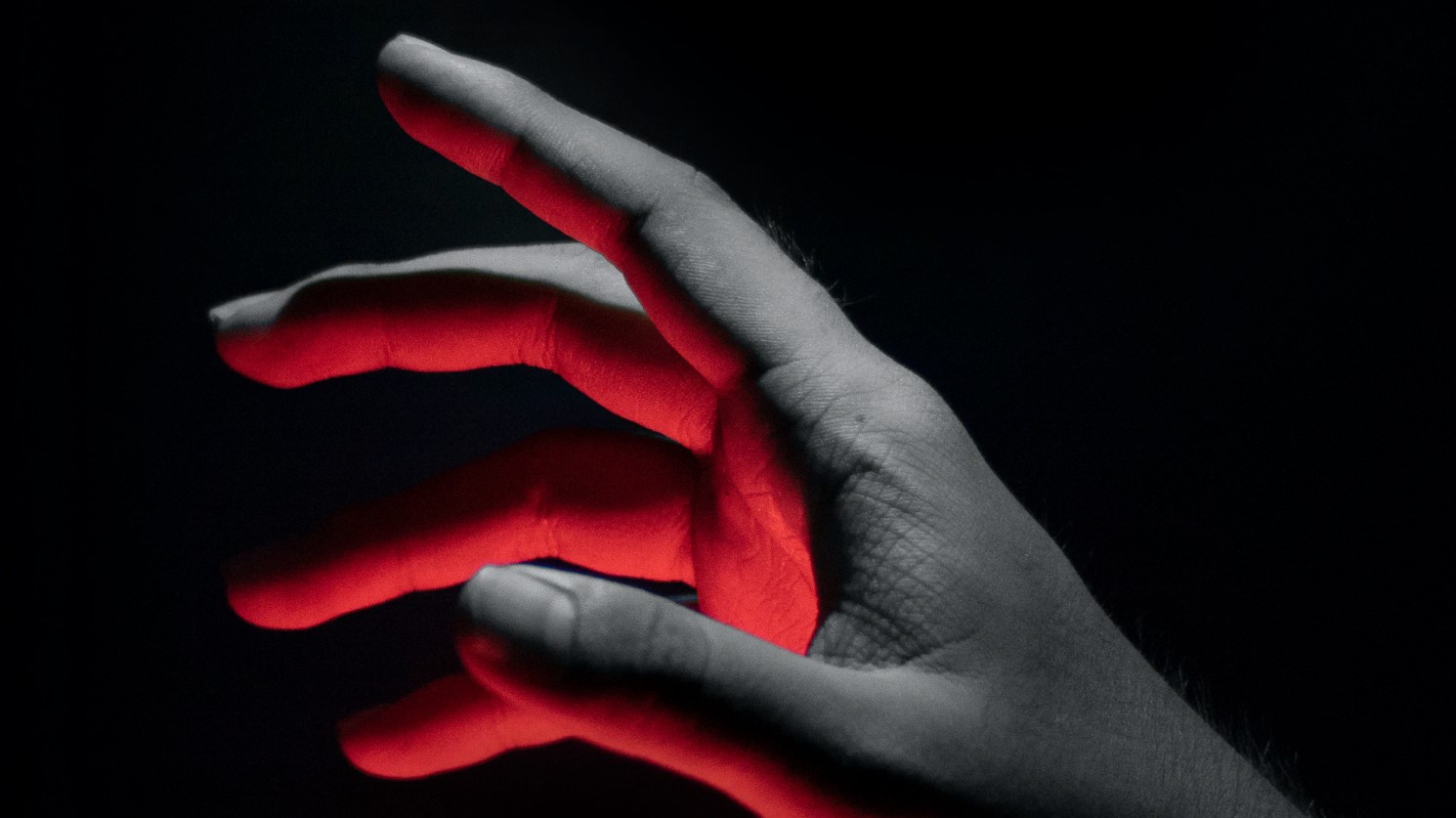 In May, an alleged “insider” claimed that a group of Bitcoin Whales were trying to get a series of positions liquidated from a big player. Justin Sun, founder of blockchain TRON, and Michael Saylor, CEO of software company MicroStrategy, were the top 2 suspect targets.

The rumor has extended as Saylor announced new BTC purchases and issued more debt for the company to expand its BTC holdings. As it was reported recently, the company will use $1.6 billion obtained via a debt instrument to buy more Bitcoin.

With the cryptocurrency losing over 50% of its value in over a month, many wonder what will happen if the downtrends continue, will MicroStrategy’s position be compromised?

Anonymous analyst “degentrading” tackled this “Saylor Fud” and claims that the executive’s and his company’s situation is “not as dire”. The analyst said:

The latest bond issuance will only be senior secured on the BTC that he plans to accumulate on the proceeds from this issuance. I.E – Even if this 400M bid fails to support the market and there is liquidation – the 92,079 of BTC held will NOT be at risk.

The analyst went more in-depth on MicroStrategy’s capital structure. The company has 2 outstanding bonds to be mature by 2025 and 2027. The former has a 0.75% interest and the other has none, as seen below.

Will MicroStrategy Sell Their Bitcoin (BTC)?

The software company must pay around $5 million annually in interest for their debts. As the analyst concluded, MicroStrategy generates around $50 million in net profit per year. In theory, the company can pay for its financial commitments.

Other users claim that Michael Saylor could be forced out of his position as CEO. The company would then be free to sell their Bitcoin, in case of a major drop in the crypto market. With over 90,000 BTC in their treasury, this would create enough selling pressure to push BTC’s price further down.

However, Saylor owns 25% of the business and holds 72% of the shares with 10x voting power, as the analyst discovered: “Saylor CANNOT be forced by anybody to sell”.

“Degentrading” reached three important conclusions. First, the most recent debt acquired by MicroStrategy will not have an effect on their overall Bitcoin holding; the company cannot be liquidated out of its position. Second, the interest rate is too low to put the company at risk.

Finally, Saylor has enough control over the board, due to his high voting power, to keep his post as CEO and hold their BTC.

As the chart below shows, MicroStrategy (MSTR) shares were once valuated at $3,000 during the year 2000. By the end of that year, the company went on to lose 99.6% of its value until their BTC purchase announcement in 2020. 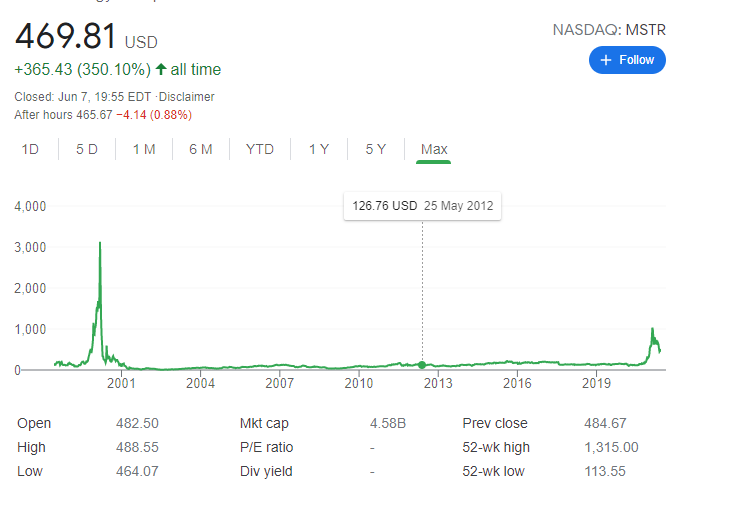 For over two decades, as the analyst said, Saylor has held his position. The recent crash in Bitcoin’s price is but “a blip” in the executive’s history with the market.

At the time of writing, BTC trades at $36,553 with gains in the lower timeframes, but heavy losses in the 2 week and 30-day charts. 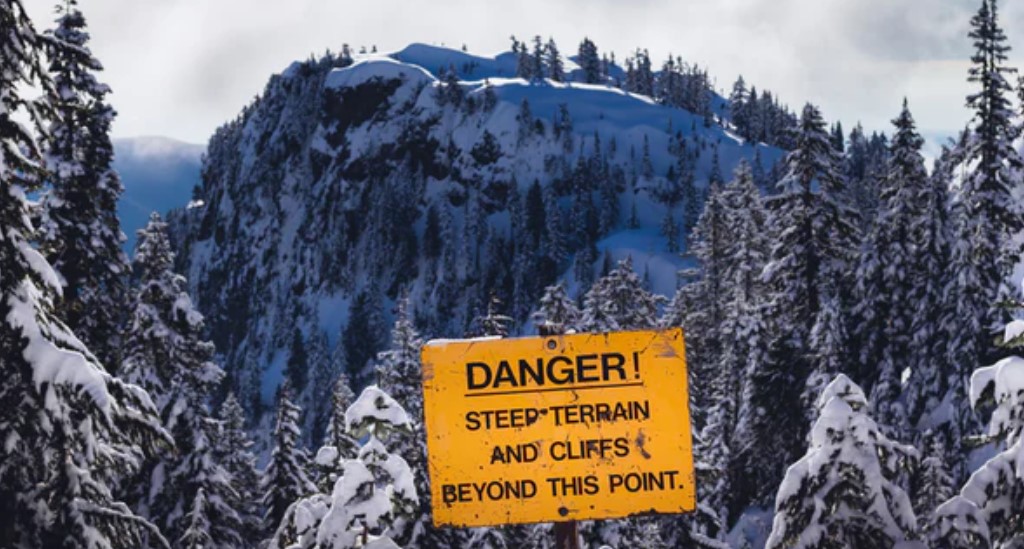 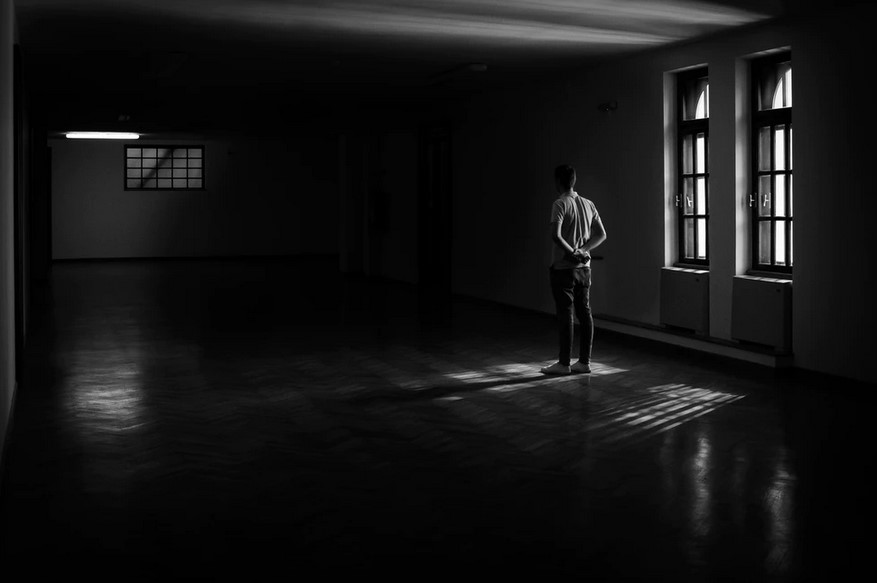