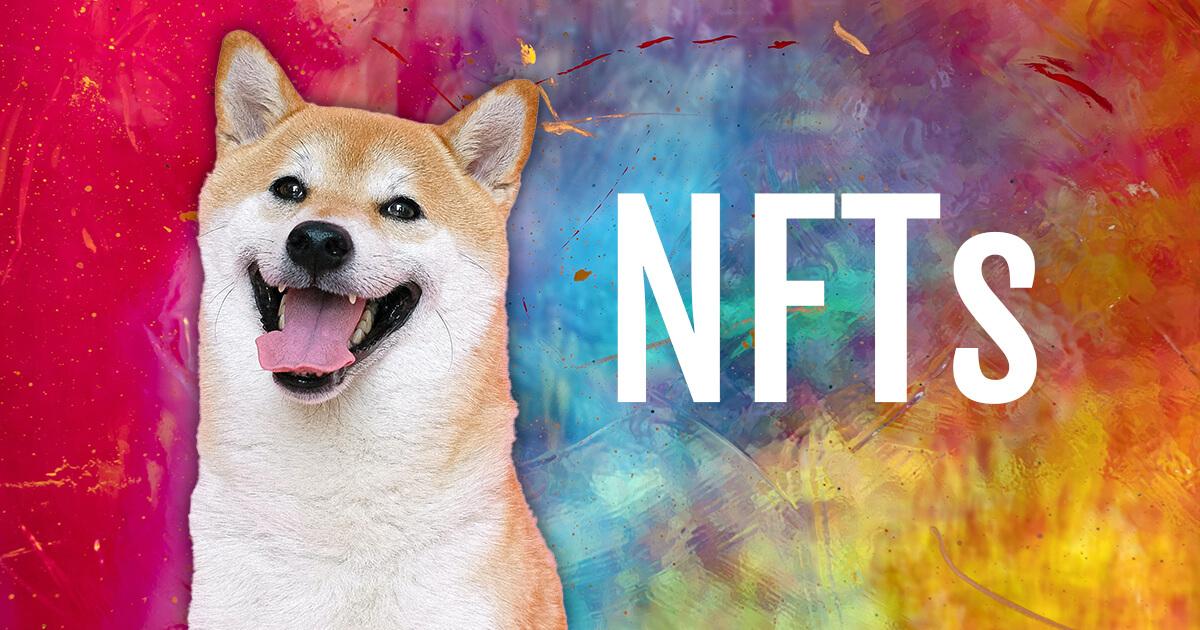 The co-creator of Dogecoin, Billy Markus, gets in on the non-fungible token scene with his range of DOGE-inspired NFTs.

Dogecoin remains one of the most controversial projects in cryptocurrency, combined with the polarizing effect of NFTs, and that right there is a recipe for contention.

Despite criticisms of poor fundamentals, specifically its uncapped supply and ill-defined use case, many credit Dogecoin with something other projects lack – the fun factor.

In recent times, off the back of the WallStreetBets movement, this has evolved into a symbol of people’s power. So much so, crypto-villain Elon Musk called it the “people’s crypto,” which is a tag that has stuck.

Nonetheless, Galaxy Digital CEO Mike Novogratz came out to say Dogecoin will eventually fade away in the long term. His reasoning comes down to a lack of institutional interest and fickle retail investors.

“It likely doesn’t have long-term legs because no institution is buying it and at some point, retail will lose interest,” he said.

At the same time, in explaining its unreal price performance to date, Novogratz praised the spirit of Dogecoin, which is called a movement against the exclusionary and elitist legacy financial system.

“It’s a little bit of a middle finger to the system. People are unhappy with the current financial system. They just are,” he added.

Markus seconds this message saying his intention with Dogecoin is to foster joy, kindness, empathy, fun, and community.

DOGE NFTs up for grabs

Much like cryptocurrency, NFTs are the subject of intense debate. While use cases including asset tokenization and ticketing demonstrate practical, real-world applications, the insane price of particular NFT artwork presents something of a barrier to acceptance.

Litecoin Founder Charlie Lee drew parallels between ICOs and NFTs, implying that the sector is driven by hype and FOMO with little substance to support pricing.

During peak NFT hype, Lee slammed the value proposition on offer at the start of the year, saying it costs nothing and takes little effort to recreate an existing piece. Something not true of physical art.

“NFTs, on the other hand, create artificial scarcity. Because of the near zero cost to create another NFT, the market will eventually be flooded with NFTs from artists trying to cash in on this craze. Supply will overwhelm demand and the prices will eventually crash.“

Such criticisms haven’t stopped Markus from creating his own range of DOGE NFTs.

In organizing the collection, Markus has opted to sell tier 1, of which 420 are available, and tier 2, 3 available, on the Rariable platform. Whereas, tier 3 NFTs, with only 1 available, are being sold via Foundation.

Capped Dogecoin – Much cap, very deflation, many tokenomics. Many available!– Tier 1 is available on Rariable, 420 issued: https://t.co/00wSCeciCB– Tier 2 is also on Rariable, 3 issued (already sold out)– Tier 3 is up for auction on @withFND, only 1: https://t.co/1LiijfSvCy pic.twitter.com/JprzxPoaeO— Shibetoshi Nakamoto (@BillyM2k) June 8, 2021

In explaining “Capped Dogecoin” per his tweet, Markus said this referred to some NFT Doges wearing caps. Rather than a push to limit Dogecoin token supply.