Kusama Parachain Auctions - The Next Generation Of Token Offerings is Here 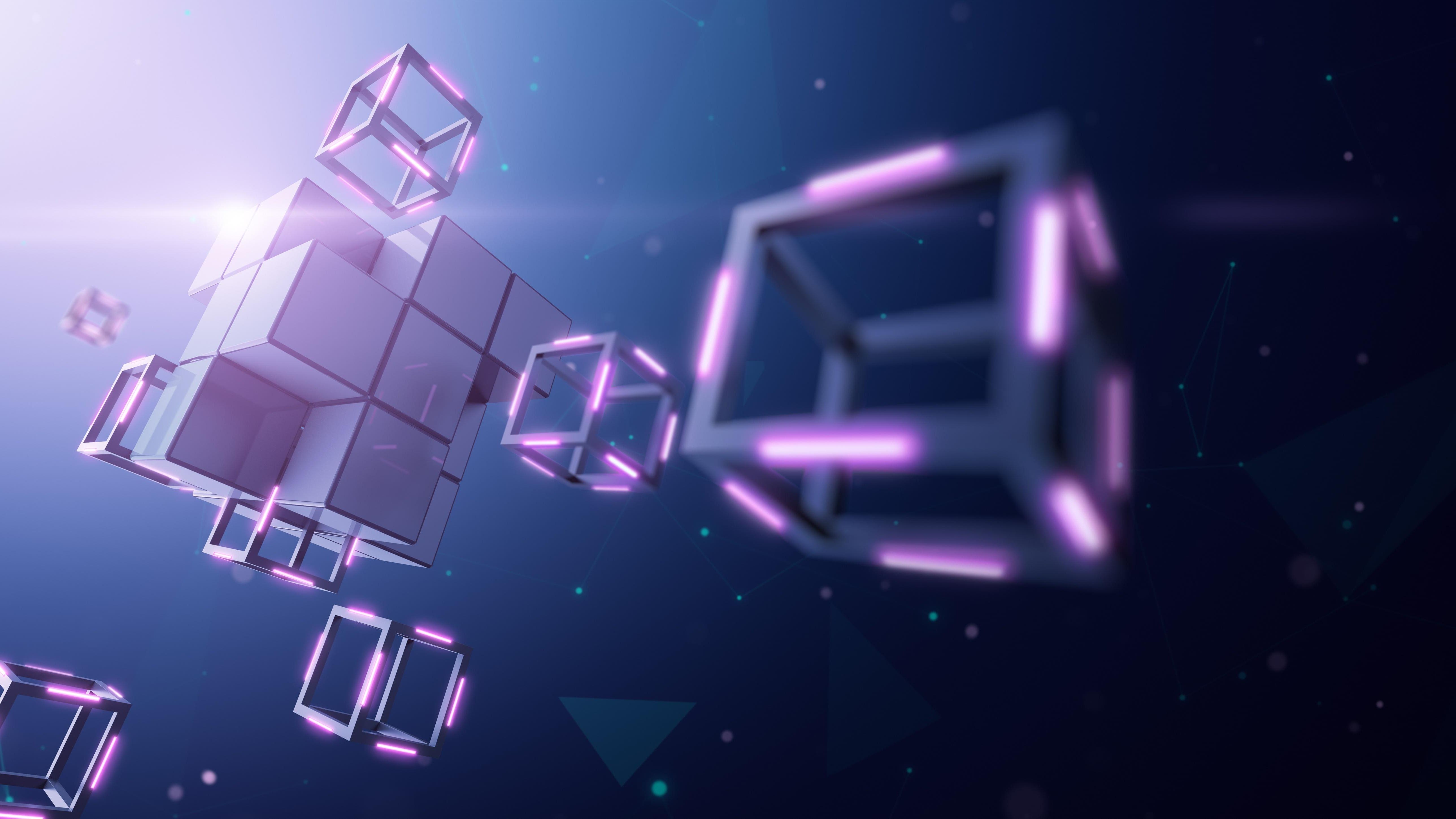 There is a lot of underground buzz in crypto surrounding the upcoming Polkadot and Kusama auctions. The sister networks, founded by Ethereum co-founder Gavin Wood, aim to give developers the ability to create new crypto assets and decentralized applications on top of the network, with interoperability with other blockchains as the main advantage.

The auctions are a key ecosystem development as they provide an opportunity for retail investors to participate in new project launches and receive project tokens. A key difference between parachain auctions and ICOs (or IDOs and IEOs), however, is that participants maintain control and ownership over their funds. Instead of exchanging ETH for tokens, users can stake their DOT or KSM in exchange for project airdrops. If the project loses the auction or the parachain slot expires, all funds are returned.

How Do Parachain Auctions Work?

Both Polkadot and Kusama are designed around two types of blockchains - relay chains and parachains. Relay chains finalize network transactions, while parachains confirm that transactions are accurate.

The relay chains do not support smart contracts themselves. Instead a relay chain secures smart contract functionality from parachains that plug into it. In order to launch a project on one of the relay chains, such as Polkadot or Kusama, projects must compete for one of 100 parachains slots available, but that number is subject to change over time through governance voting.

To win a parachain auction, projects must stake tens of millions of dollars, usually done through ‘crowdloans’ supported by the community members. The projects must vie for a limited number of spots, with large pools of capital, creating capital insulation against market volatility, but the most amount of funding does not necessarily guarantee a parachain slot.

Prior to the auction going live, supporters can stake DOT or KSM for a predetermined amount of time, usually 48 weeks for Kusama, to support the project they believe should receive the parachain slot. In return, many of the projects are committing airdrop tokens and other rewards to their supporters. It appears that projects will also be able to buy parachain slots on the secondary markets from those who won it on auction.

Kusama actions are starting June 15th, with a full schedule available on their website. Polkadot auctions are expected to follow later this summer.

Which Projects Are Launching?

There are dozens of projects vying for the available parachain spots in the coming weeks. To illustrate a few of the top projects, I picked five that were referred to me by community members and received the most institutional investment support pre-launch.

How to Participate in Kusama Auctions

There are both centralized and decentralized options for users to stake their DOT and KSM for parachain auctions.

Participants can contribute KSM directly without leaving the exchange through Kraken, KuCoin and OKex.

Alternatively, participants can stake their KSM through decentralized options such as Bounce Decentralized Auction Protocol, MathWallet, FearlessWallet and Polkadot.js.

It remains to be seen whether Polkadot and Kusama will create a new standard for participants to join cryptonetworks going forward. It is clear, however, that the community is excited to support the new ecosystem through the upcoming auctions and beyond. 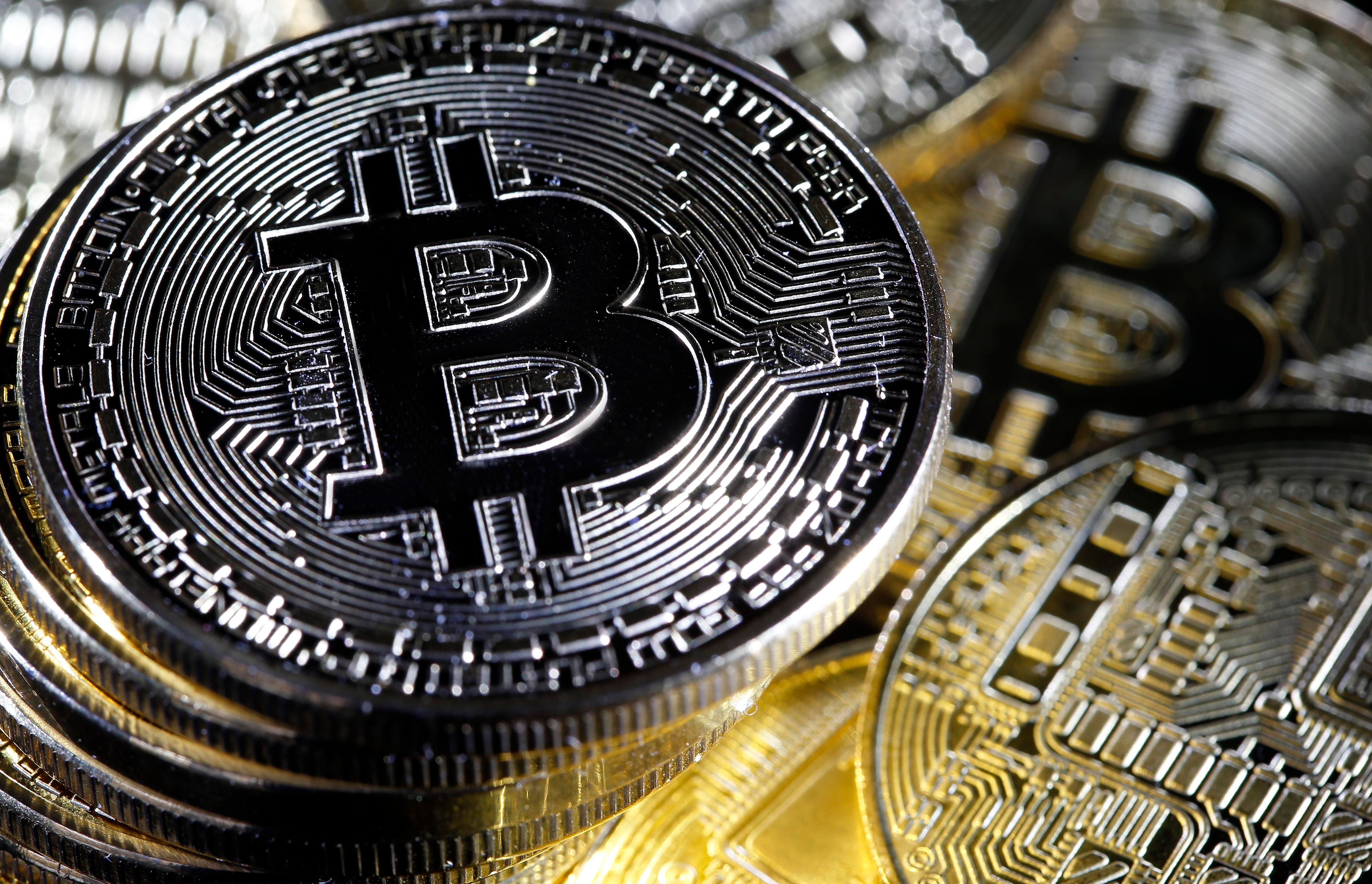 What’s Next For Bitcoin Prices After Their Latest Pullback? 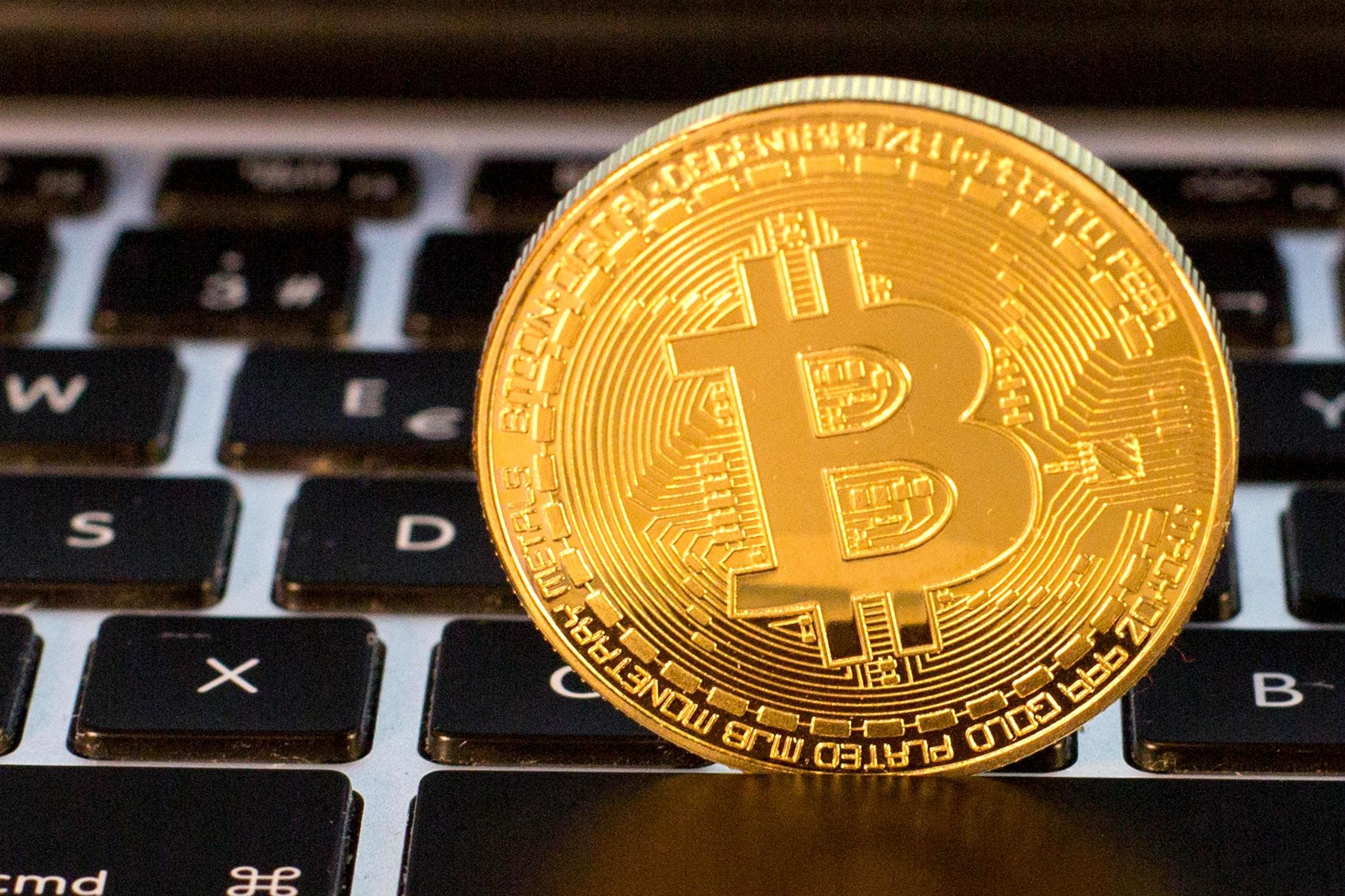