How Uniswap v3 Begun a New Age Of Efficiency For DeFi 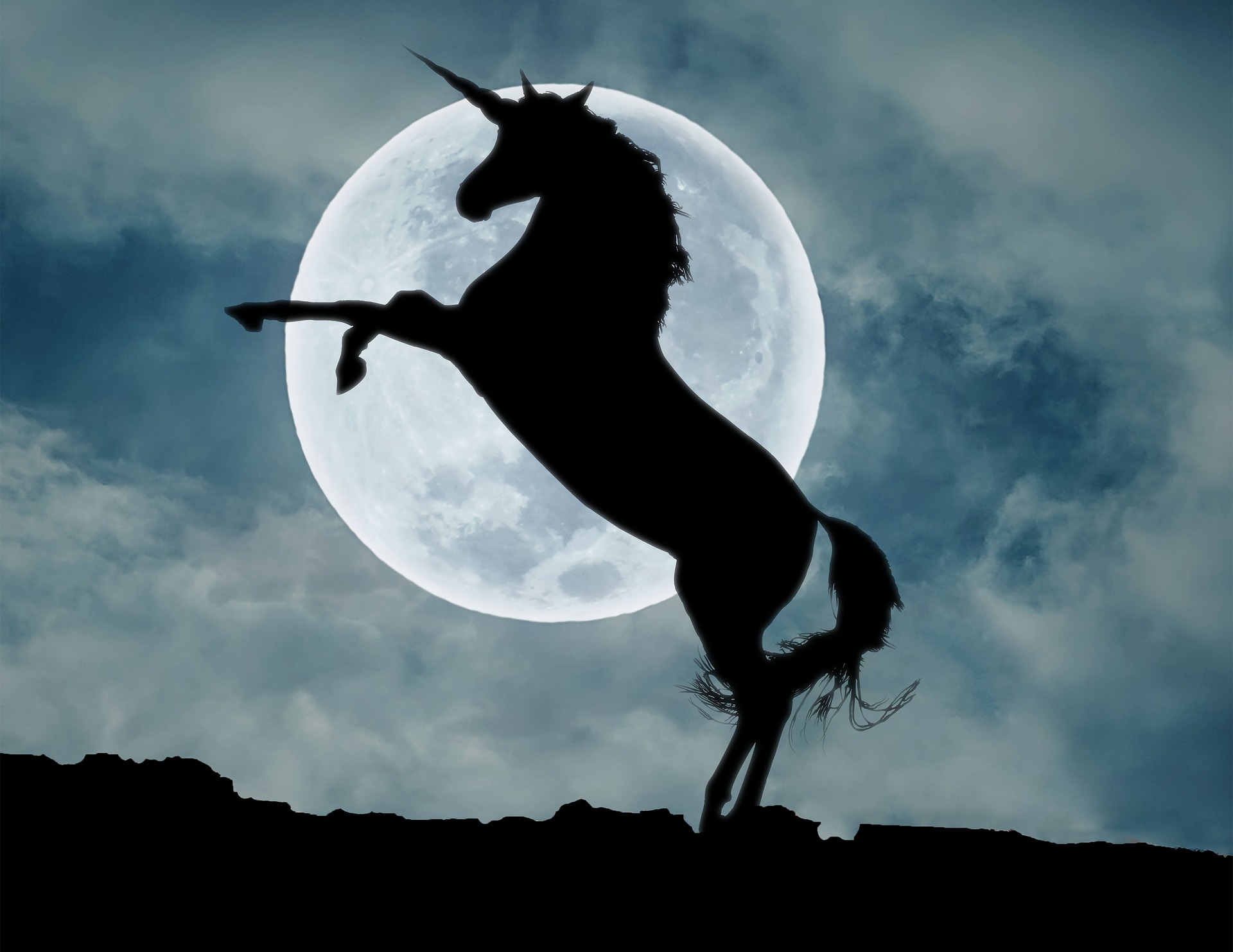 The popularity of Uniswap v2 in 2020 was unprecedented for a DeFi protocol. The decentralized exchange seemed to be the epicenter of the new financial revolution. First matching and then outperforming major trading platforms in terms of volume, Uniswap has been forked countless times to try and mimic its success.

The launch of its third iteration on May 5th introduced a new model which combines the limit order books used by traditional exchange platforms with the automated market maker (AMM) formula. This design has brought capital efficiency with more flexibility when providing liquidity.

In exchange, liquidity providers (LPs) must have an active role in the protocol. Uniswap v2 model allows a user to provide liquidity for the entire range of a trading pair. The newest iteration has a feature called concentrated liquidity and will limit it to a specific section of the price spectrum.

Therefore, users must compete to stay profitable. After its rollout, the decentralized exchange saw a bump in its number of users with the migration of around 9,500 LPs to the new iteration. This metric dropped after the hype settled, according to data provided by The Block.

With Uniswap v3 model, fewer LPs have the capacity to participate in the race to provide useful liquidity. However, they can leverage the protocol’s capital efficiency. In its second iteration, the liquidity provided for some trading pairs, such as stablecoins trading pairs, was unused.

Uniswap v3 allows users to customize the price range to which they want to provide liquidity. Most likely, they will place it on the most useful range. Thus, 100% of their capital earns fees in that useful price range.

Uniswap v3 demands more from LPs but provides them with new tools, a combination of passive/active strategies, future integration with L2 scaling solution Optimistic Rollups, and more interoperability with other protocols.

The Block research’s data suggest that Uniswap v3 has been more successful in attracting liquidity for trading pairs with large interest. In less than two weeks, the third iteration took over the market share for wBTC/ETH, USDC/ETH, UNI/ETH in terms of trade volume. Trading pairs with less interest and liquidity such as FEI/ETH have better trade volume in Uniswap v2. This seems likely to change over time.

Moreover, due to its efficiency Uniswap v3 can provide better trades for a trading pair between stablecoins and a token. The research predicts that these pairs will become dominant over time and have a bigger role in the exchange’s future.

Further data indicate that in a couple of weeks Uniswap v3 accounted for 80% of the second iteration trade volume and it 10% above in terms of liquidity. The latter has been pool around the trading pairs’ market price with a lower slippage percentage for Uniswap v3 (0.49%) compared to v2 (0.81%). The metrics seem to be trending upwards suggesting the third iteration is fulfilling its objective.

Despite a difficult launch, Uniswap v3 is still a work in progress. LPs, users, market makers, are still experimenting and familiarizing themselves with its capabilities and features. The Block research’s data suggest that migration, at a low pace, is occurring. As the protocol develops and matures, it will integrate features and will operate with more pieces of Ethereum’s ecosystem to facilitate the participation of more users.

The authors of The Block’s research, Mika Honkasalo and Larry Cermak, were invited to the Crypto Unstacked Podcast episode 65 power by Amber Group. The researchers did a deep dive into the decentralized exchange’s features, its new model, its benefit, the new LP tokens functionality, and more.

On the future of the new iteration, Cermak predicts that Uniswap v3 will flip v2 in terms of volume. He said:

Eventually, it will happen (…) What’s also important to remember is that Uniswap is pushing relatively hard for people to migrate. If you go to Uniswap right now, it automatically routes you through v3 unless you want to switch to v2.

The Block’s research was unlocked by Amber Group, a leading crypto finance service provider with an international presence. This company aims to create long-term value for its clients and has been doubling down on research and academic tools, such as the Amber Academy and the popular podcast Crypto Unstacked.

Its deep dives on the latest protocols, major crypto companies, trends, and innovations have proven to be a useful tool for investors. Research, such as the one conducted on Uniswap v3, is critical to grasp the true reach of the ecosystem built on Ethereum, its limitations, capabilities, opportunities, and potential to support a new global financial system. 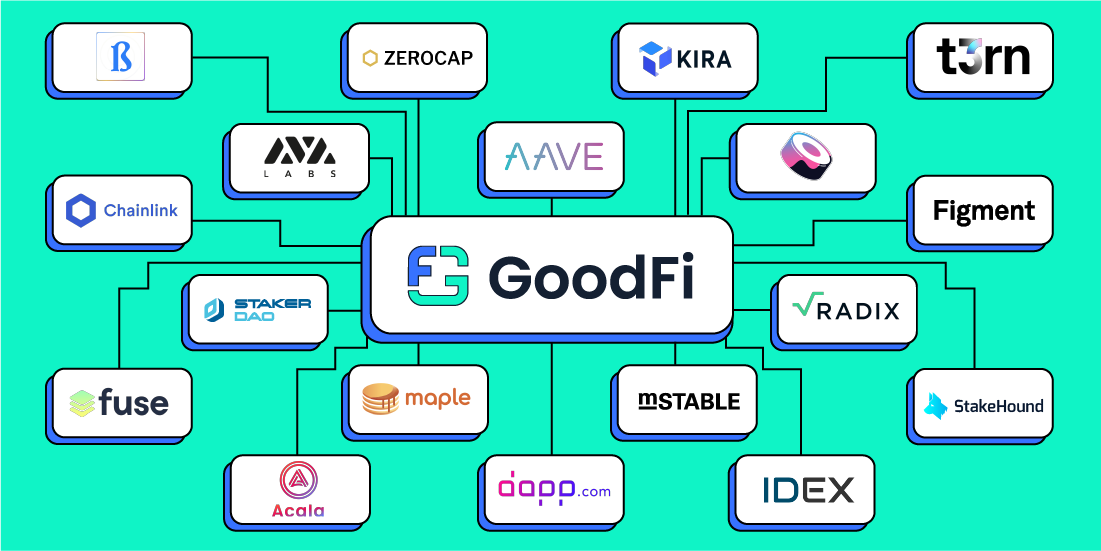 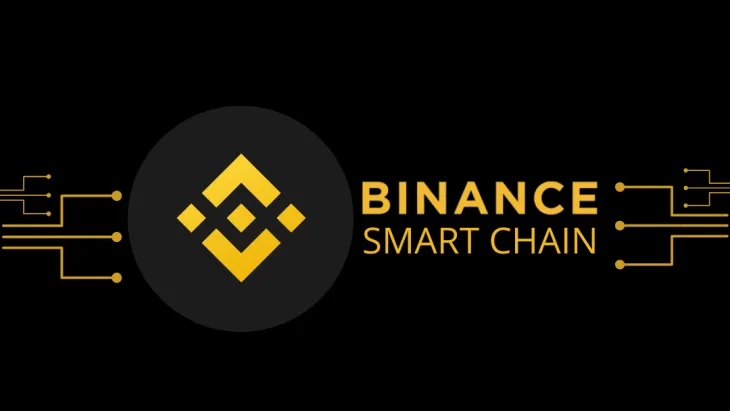 DeFi On Binance Smart Chain Is Heating Up 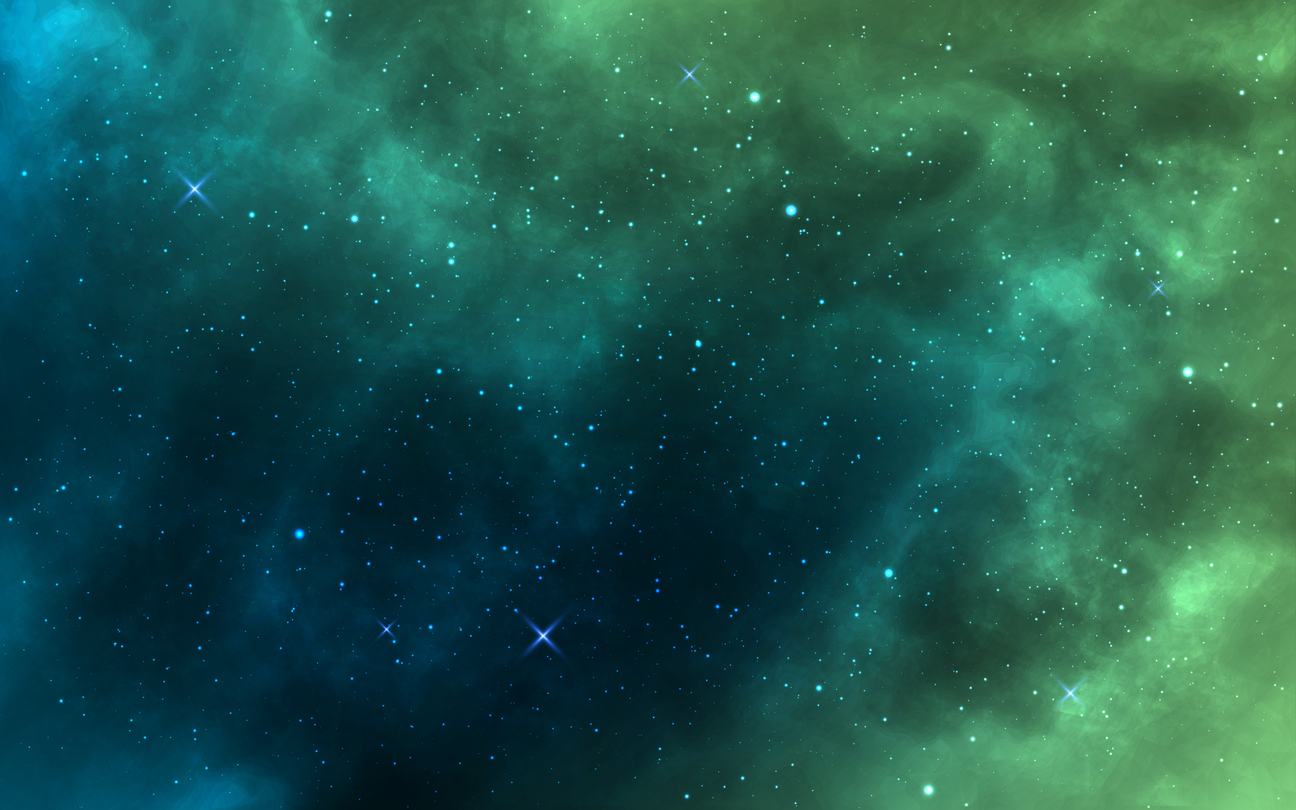 Cosmos DeFi is Heating Up with Launch of Persistence