India could soon classify Bitcoin as a regulated ‘asset’ 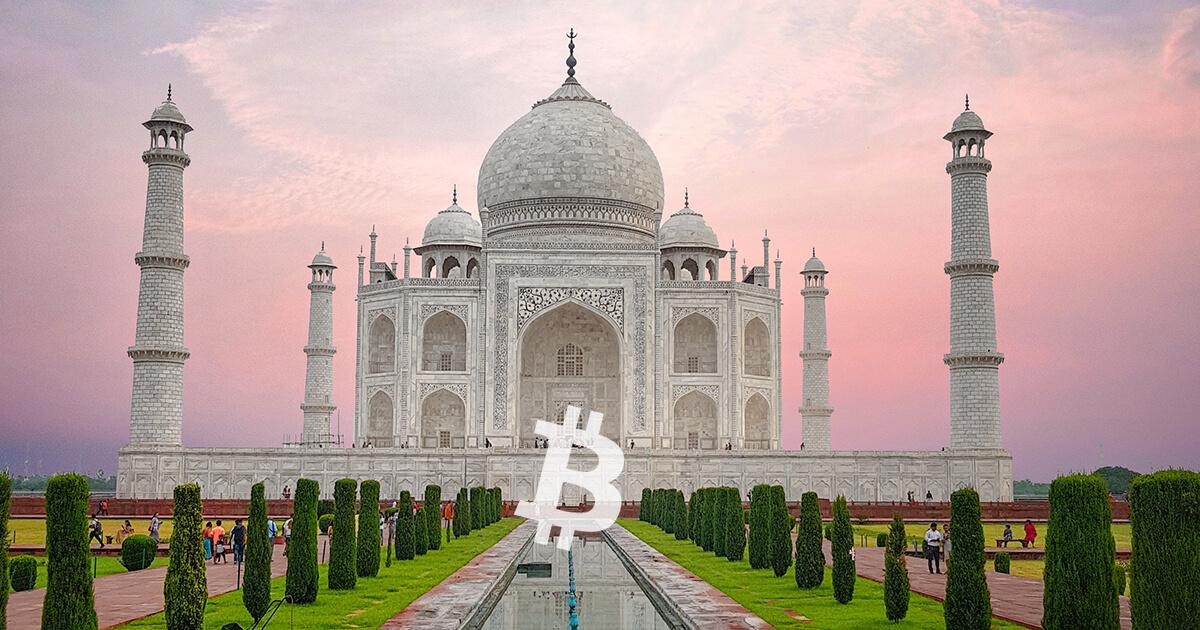 Lawmakers in India are reportedly looking to classify Bitcoin as an ‘asset’ regulated by the Securities and Exchange Board of India (SEBI), as per a report on local daily the New Indian Express this morning.

SEBI is expected to oversee Bitcoin activity in India and classify it as a proper, regulated ‘asset.’ Bitcoin has, so far, existed in a legal gray area in the country and cannot be used as currency locally. However, investor profits are treated as ‘capital taxes’ and it is taxed accordingly.

The move comes shortly on the back of central American country El Salvador legalizing Bitcoin as ‘legal tender’ alongside the US dollar—meaning the decade-old asset can be exchanged for any goods and services similar to how dollars were exchanged earlier.

As per sources cited in the report, a so-called ‘Cryptocurrency Regulation’ bill is likely to be tabled in Parliament during the Monsoon session.

Industry insiders support those sources: “We can definitely say that the new committee which is working on cryptocurrencies is very optimistic on cryptocurrency regulation and legislation,” said Ketan Surana, Director and chief financial officer at crypto exchange Coinsbit and member at the Internet and Mobile Association of India.

He added, “A new draft proposal will soon be in the Cabinet, which will look into the overall scenario and take the best step forward. We are very hopeful that the government will embrace cryptocurrencies and blockchain technologies.”

The report comes weeks after Shakthikanta Das, governor of the Reserve Bank of India, the country’s central bank, said that the government was exploring regulations to integrate cryptocurrencies in the broader economy and take steps to mitigate potential risks.

He, however, said at a separate appearance that “major concerns” remained and that the government was apprised of the negative aspects of cryptocurrencies.

Still, a possible regulation would be a net positive for what is one of the world’s most populous, yet economically challenged countries. 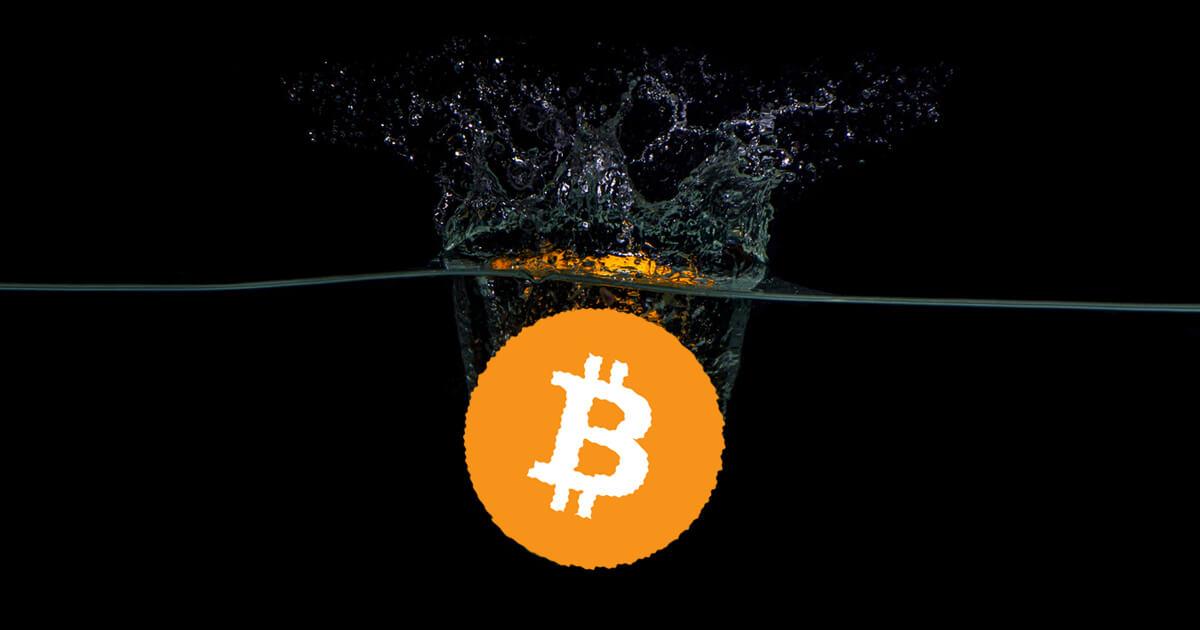 Bitcoin dumps 9% even as Central American leaders endorse the asset 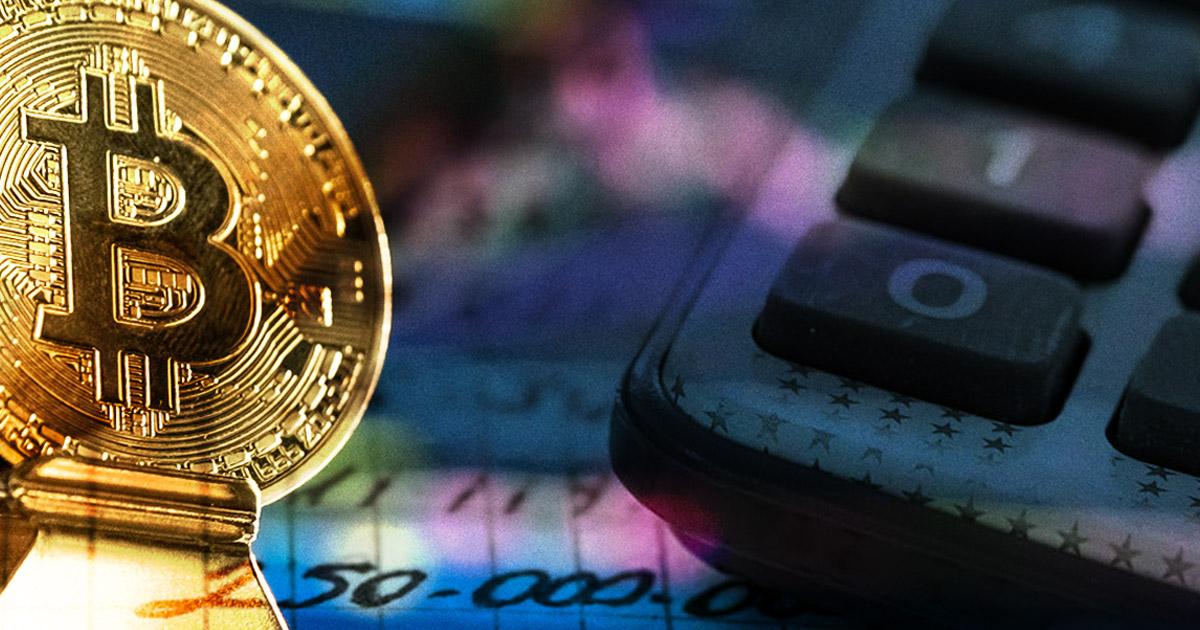 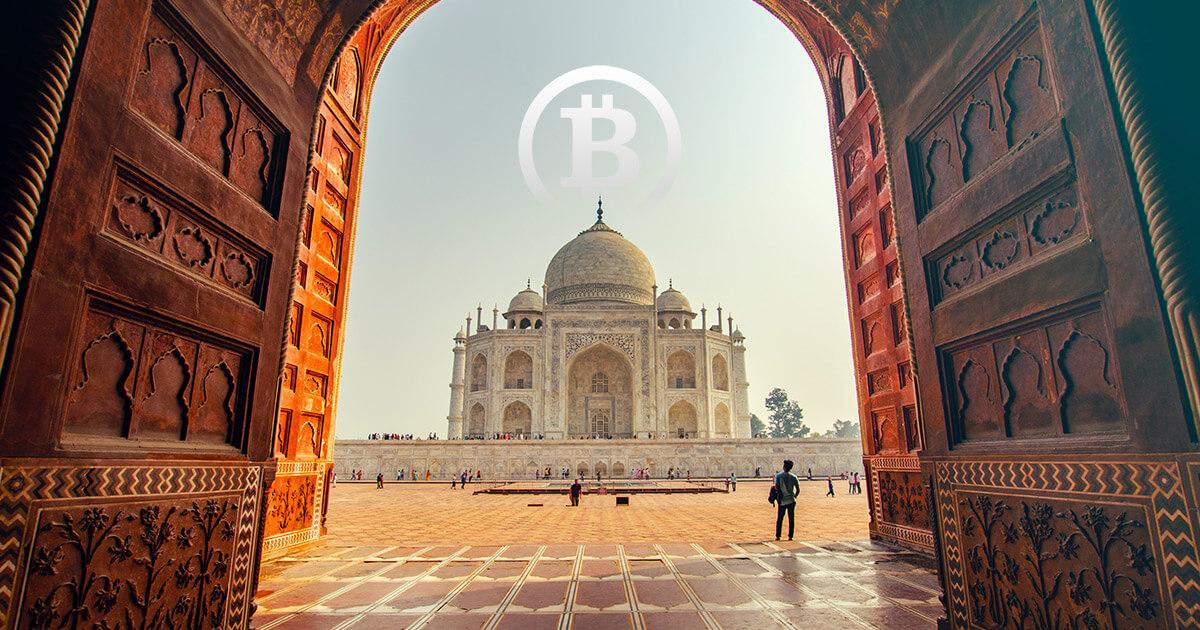 Report: India may be considering crypto regulation instead of a blanket ban