Two Overlooked Talks From The Bitcoin 2021 Conference In Miami 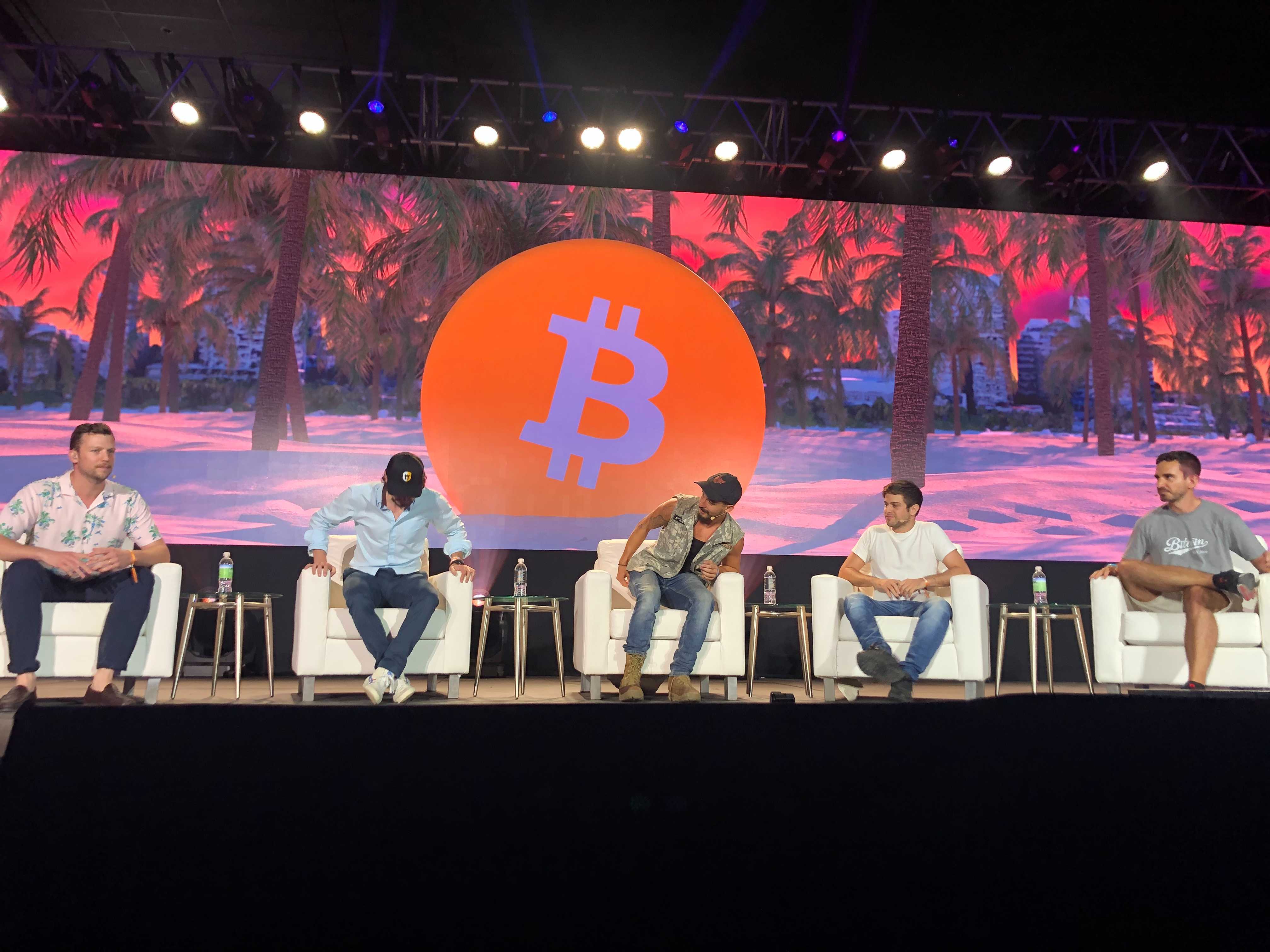 As promised, we’re also covering some of the presentations that don’t have big names associated with them. Powerful ideas about Bitcoin abound in these. In stark contrast from one another, ex-government officials star in the first one, and dangerous anarchists star in the second one. We’re exaggerating, of course. Nevertheless, the point is, the ideas they contain are not that different.

These two are from day one of Bitcoin 2021. We’ll do a couple more from day two, of course. And many, many more, are going to end up on the editing floor. The content was just too good and we can’t cover them all.

By the way, did you all notice that all the criticism this conference got was directed elsewhere? The large lines for anything, the tribalism, Max Keiser’s baptisms (don’t ask,) the “insensitive” cash is trash selfie dumpster, but not the content. The content was excellent… except Floyd Mayweather’s talk, of course.

Anyway, let’s not waste any more time and get into it.

Supporting Innovation From Inside The System

With Chris Giancarlo and Brian Brooks.

They both served in government, Giancarlo was chairman of the United States Commodity Futures Trading Commission, and Brooks was Acting Comptroller of the Currency. They knew what they were talking about and brought the thunder, but…

They both talked about the fact that cryptocurrencies are used as a mode of payment in ransomware attacks. Giancarlo said, “Wherever value is being transfered, there will be bad guys.” Therefore, “The fact that there’s criminality shouldn’t surprise anyone.” And Brooks firmly affirmed, “We caught them because of Bitcoin.”

By the end, Giancarlo said that fighting KYC procedures wasn’t helping anyone and got booed out of the stage.

What To Do When Your Country Bans Bitcoin 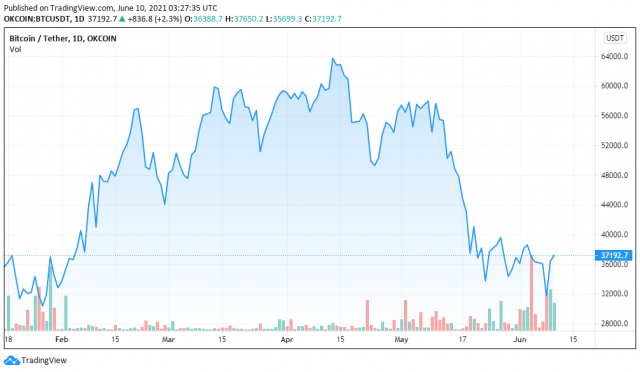 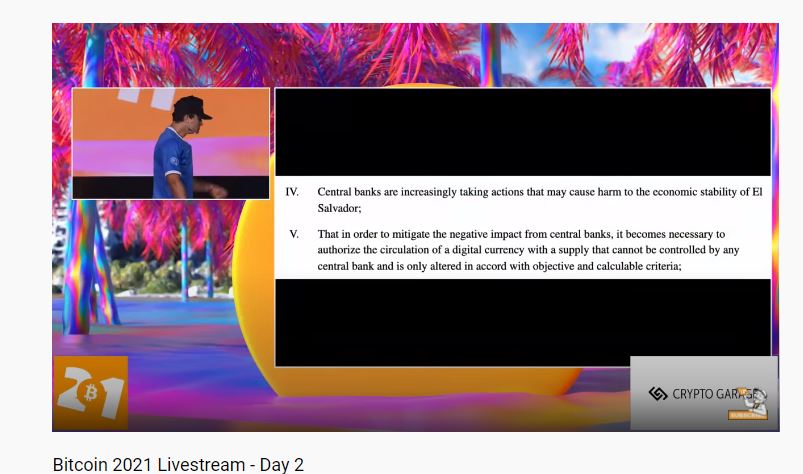 Day TWO: Key Quotes And Ideas From The Bitcoin 2021 Conference In Miami 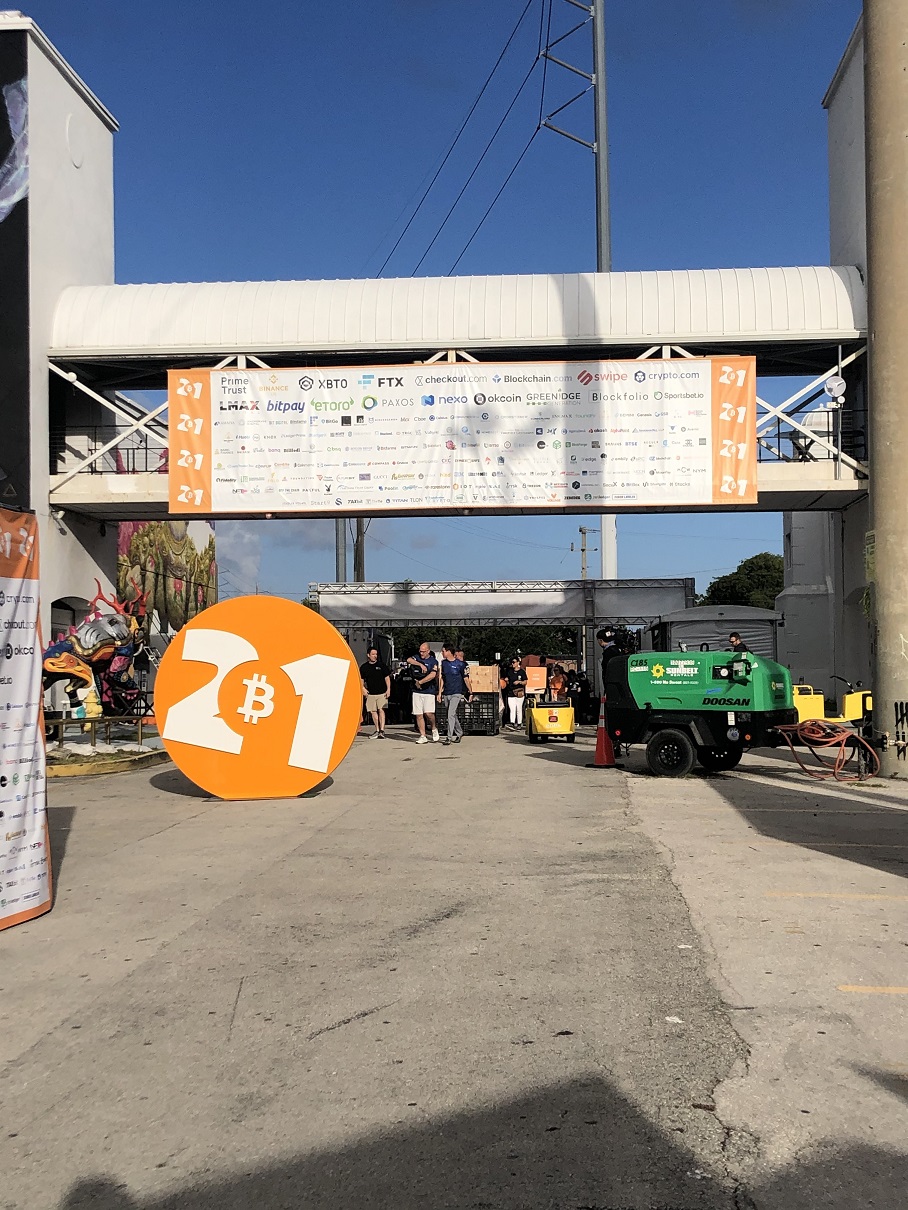 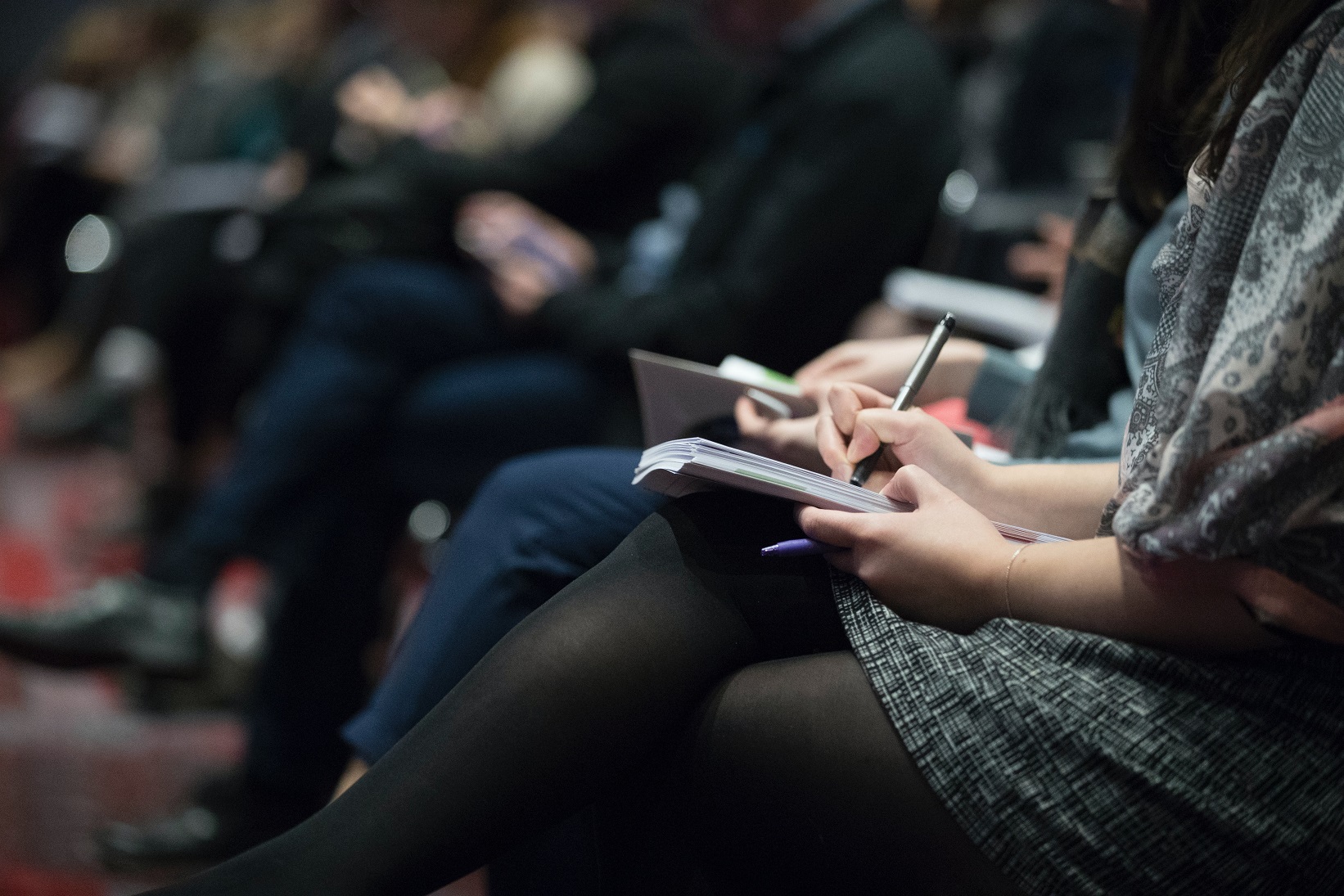