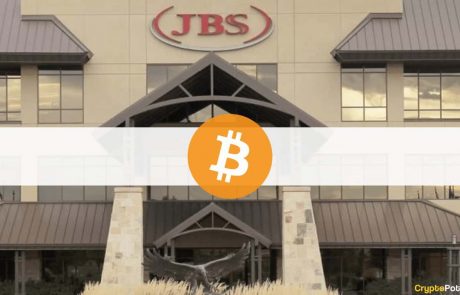 The U.S. department of the world’s largest meat producer, JBS S.A., has paid its ransomware hackers $11 million in bitcoin. This comes amid warnings worldwide regarding the growing threat of such attacks and the involvement of cryptocurrencies.

JBS USA Holdings is an American food processing company operating under the hat of Brazil’s JBS S.A. With over $50 billion in annual sales, the organization is the largest processor of fresh beef and pork in the world.

The U.S. branch became a victim of a ransomware attack a few weeks ago, which the FBI linked to the infamous hacker’s group – REvil. As it typically happens during similar hacks, the perpetrators locked sensible information belonging to JBS that crippled its production and requested the ransom to be paid in the form of BTC.

Interestingly, JBS USA has decided to indeed pay the demand. According to Wall Street Journal coverage, the entity has transferred $11 million to the cybercriminals in bitcoin.

Andre Nogueira, Chief Executive Officer at the U.S. division, said the payment was made as the organization feared it might become a victim again, which would further harm all customers relying on the company’s products.

“It was very painful to pay the criminals, but we did the right thing to our customers. We didn’t think we could take this type of risk that something could go wrong in our recovery process. It was insurance to protect our customers.”

Nogueira further explained that the payment came after the cybercriminals had resumed access to most of the plants.

A Growing Concern in the U.S.

Although ransomware attacks are not a new invention, they have risen in popularity after the COVID-19 pandemic. Furthermore, multiple cases transpired on U.S. soil in the past few months, which garnered the attention of authorities.

After the hacks on Kia Motors America, Colonial Pipeline, and Steamship Authority, the Biden administration decided to act. Deputy Press Secretary Karine Jean-Pierre outlined “rapid strategic review” consisting of four lines of effort and said, “combating ransomware is a priority for the administration.”

U.S. Senators quickly came on board, as CryptoPotato reported. Senators Roy Blunt and Mark Warner highlighted the necessary steps the world’s largest country by nominal GDP has to take to prevent such crippling attacks on organizations operating within its borders. 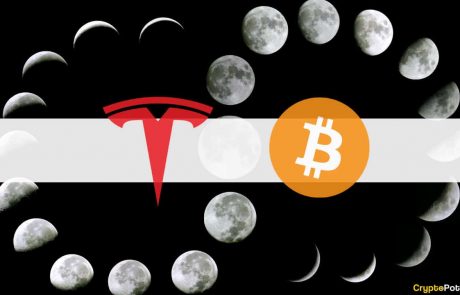 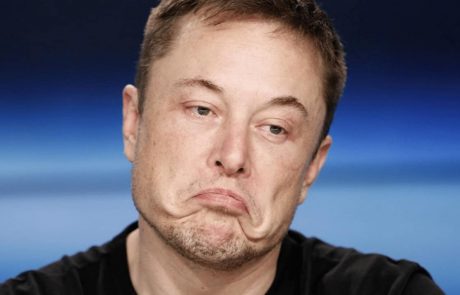 Amid the Bitcoin Fiasco: Elon Musk No Longer the World’s Second-Richest Person