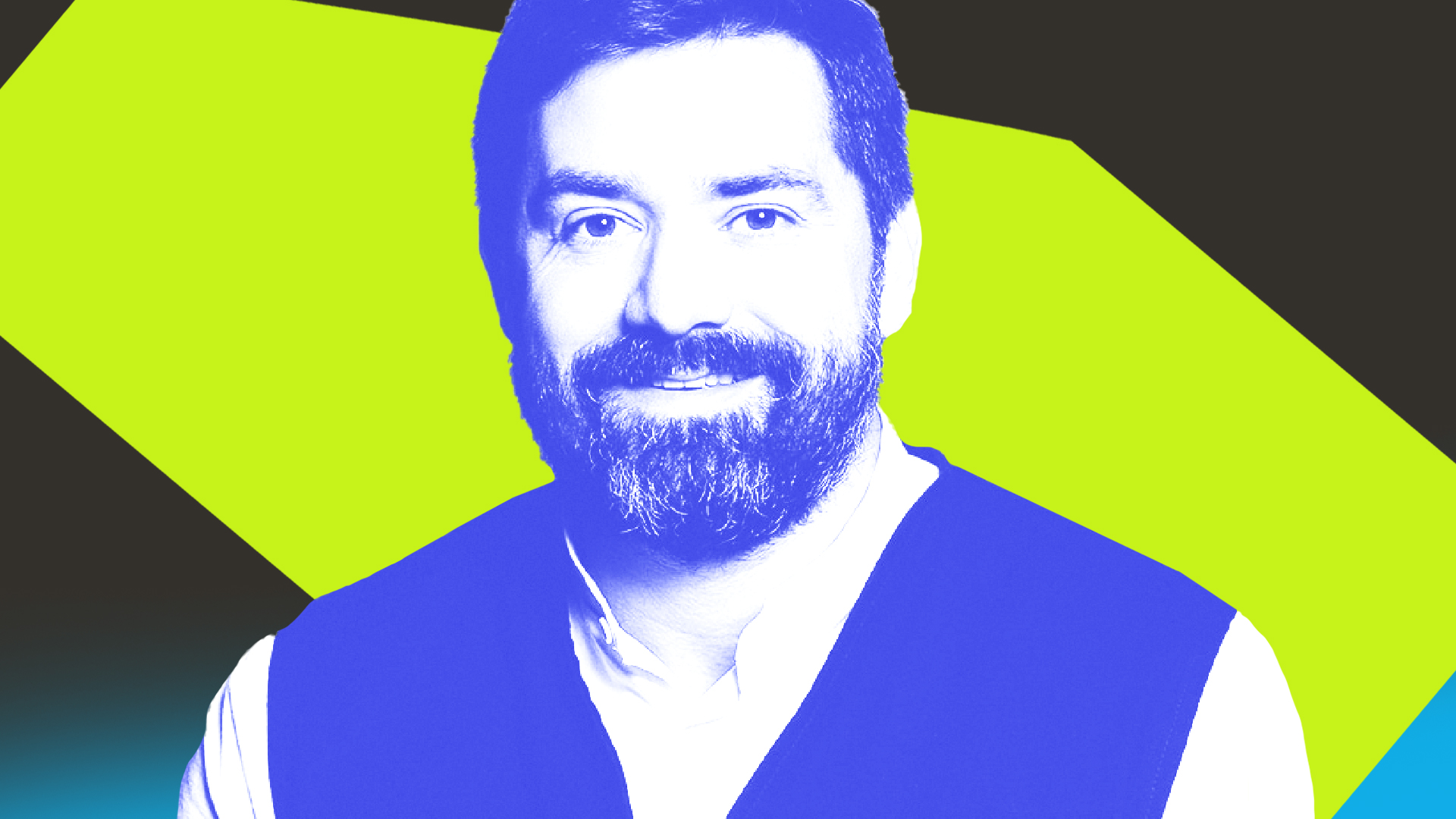 Ledger, the Paris-based producer of crypto hardware wallets, has closed a $380 million Series C fundraise valuing the startup at more than $1.5 billion.

The proceeds of the Series C raise will go towards product innovation, with plans to give users access to new transactional services such as Decentralized Finance (DeFi) solutions through Ledger Live, the firm’s crypto management app. Ledger is also planning to expand its enterprise capabilities and invest in upgrading its operating system.

Further international expansion is also on the cards. Gauthier said Ledger, a global service, is investing in “internationalization and localization” — with a focus on tailoring the service to suit non-English speaking countries.

Ledger currently employs 360 people, with plans to hire another 300.

The company closed its Series B round – a $75 million raise led by Draper Esprit, the London-based venture capital firm – in January 2018. It then raised an additional $2.9 million from South Korean technology giant Samsung in April the following year. Other backers of the company include FirstMark Capital, Cathay Innovation, Korelya Capital, CapHorn Investment and Digital Currency Group.

Ledger has become one of the world’s most popular manufacturers of hardware wallets, which allow crypto holders to store their private keys — which control access to funds — on devices that are kept isolated from internet-connected devices, such as mobile phones and laptops. The company also offers tools to allow customers to buy, sell and stake crypto through its mobile app.

In a press release, the firm said it secures an estimated 15% of all cryptocurrency globally, having sold more than 3 million hardware wallets in 190 countries.

Since the summer of last year, Ledger’s users have been beset by phishing attacks after it suffered a breach during which customer contact and order information was compromised.

In December 2020, a database containing the personal information for more than a quarter of a million Ledger customers was posted online — for which a “rogue member” of Shopify’s customer support team was blamed. In January 2021, Ledger put up a bitcoin bounty worth approximately $350,000 for information on the people behind the data leaks.