A recent report from Bloomberg suggests that the U.S. central bank aka Federal Reserve has been one of the early adopters of the Bitcoin-linked junk bonds. During the economic shifts taking place amid the COVID-19 pandemic last year, the Federal Reserve started buying the bond exchange-traded funds (ETFs) to get the economic activity going.

Interestingly, it turns out that a very small percentage like 0.01 of this ETF, commonly referred to as the JNK ticker, has been dedicated to MicroStrategy junk bonds issued earlier this week on Tuesday. The business intelligence firm is looking forward to raising $400 million by the sale of its corporate bonds to buy Bitcoins.

Now, with the Fed still holding the ETF, it technically means that it has contributed to MicroStrategy buying those Bitcoins. Bloomberg Intelligence’s ETF Analyst Athanasios Psarofagis said:

“It’s a pretty small amount, but to be honest I’m surprised to see it in there so soon. Fixed-income portfolio managers have a bit of discretion of which bonds they can have in the portfolio, so they could be adding a small potion ahead of a possible index inclusion.”Buy Uniswap (UNI) with up to 50% discount! ->Sponsored

Interestingly, it turns out that the Fed which has been the biggest critic of crypto has its own feet into it. In another development on Wednesday, June 9, Massachusetts Democratic Senator Elizabeth Warren said that the U.S. government should step up the oversight of the crypto market and thus protect consumers from rapid scams popping out recently.

In her interview with Bloomberg TV, Warren called cryptocurrencies the “wild-west” and said that cryptos are “not a good way to buy and sell things and not a good investment and an environmental disaster.” 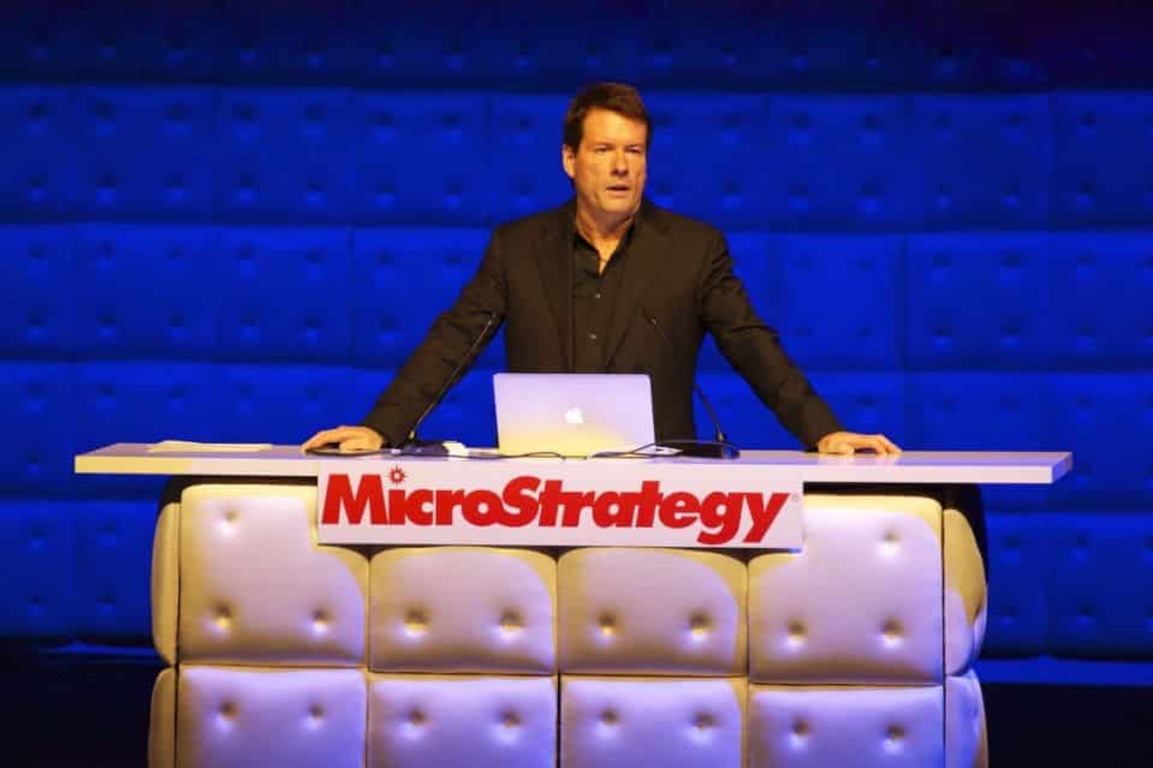 MicroStrategy CEO Reveals Entities Under Him Hold 111,000 BTC and None Have Sold