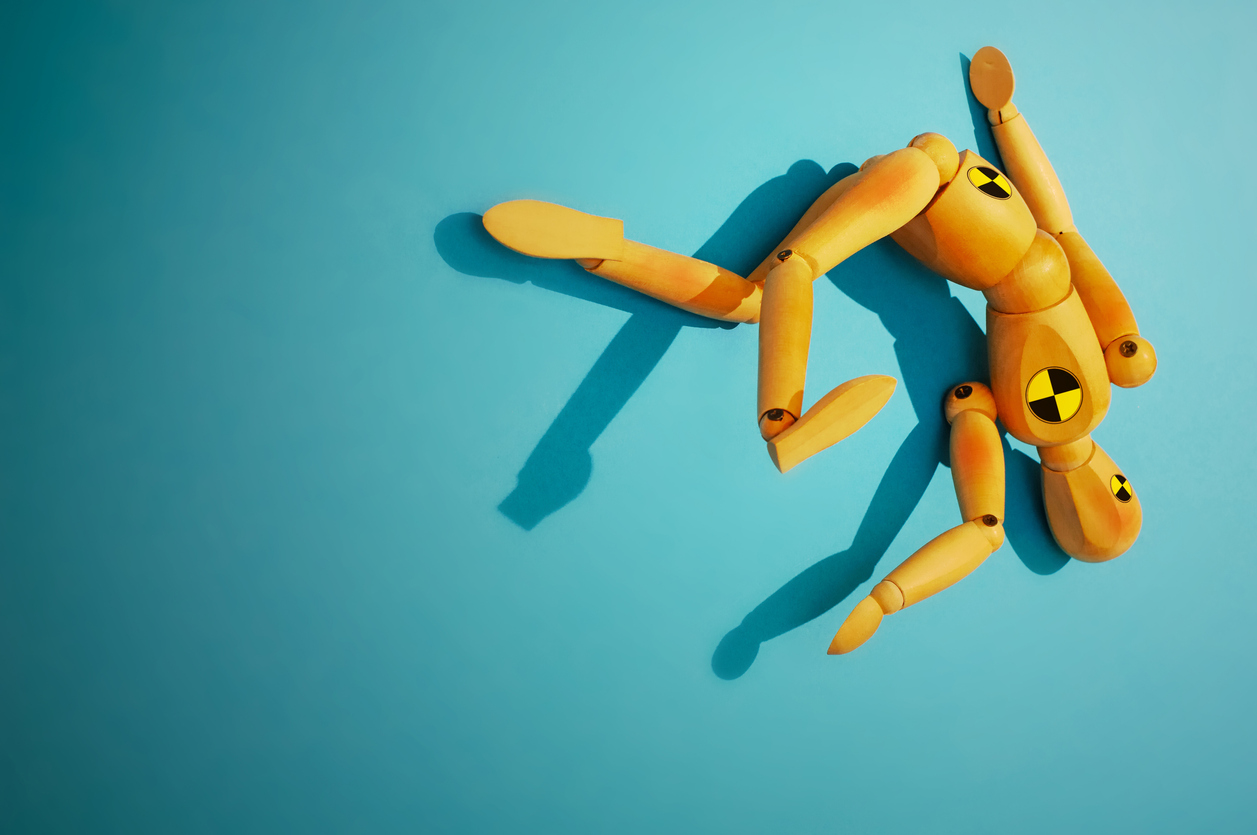 Bitcoin price action is what everyone cares most about, however, the health of the network the asset underpins can have a dramatic impact on price action as the market has recently witnessed. A massive drop to the hash rate, China cracking down on miners, and energy FUD all contributed to one of the worst selloffs on record.

This unprecedented stress test on the network has resulted in a “never before” seen – not one, not two, but – three “Hash Ribbon capitulations in a row without a buy signal. But what exactly does that mean, and what happens when that buy signal eventually comes around?

Bitcoin is an asset unlike anything else before it, so unique an entire industry has since been created in its image. Each new coin is pitched as the successor to the original, but nothing has yet to come close to beating BTC.

The first-mover advantage has made the cryptocurrency a household name, and its early days of decentralization has led to wide distribution and a highly secure network.

As time goes on, that network only grows stronger, as it survives all kinds of stress. But this latest stress test has been unprecedented.

It started in April when blackouts struck the Xin Jiang district of China where BTC mining is heavily centralized. A mining ban in Inner Mongolia also contributed to the capitulation in miners. The icing on the cake was the China mining ban and the impact of energy FUD, which has caused an anomaly in Bitcoin. 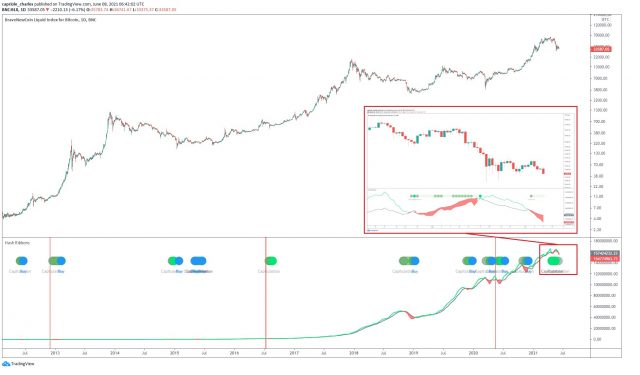 Where In The World Is The Hash Ribbon Buy Signal?

According to the creator of the Hash Ribbons and several other Bitcoin fundamental tools, Charles Edwards, this chaos has caused the biggest stress on the network yet.

The result is three separate capitulation signals in a row, without a buy signal – something that has never happened before in the past. Not only is there not a buy signal on the indicator currently, Edwards said yesterday it was nowhere “in sight.”

Bitcoin price has since begun an attempt at a reversal, and it could trigger that buy signal that Edwards speaks of. That buy signal is known as the most profitable buy signal in crypto, and has resulted in some of the largest rallies historically to follow.

A buy signal appeared before the final push to a peak in 2013, and again in 2017. Could this next buy signal be the final for this bull market? 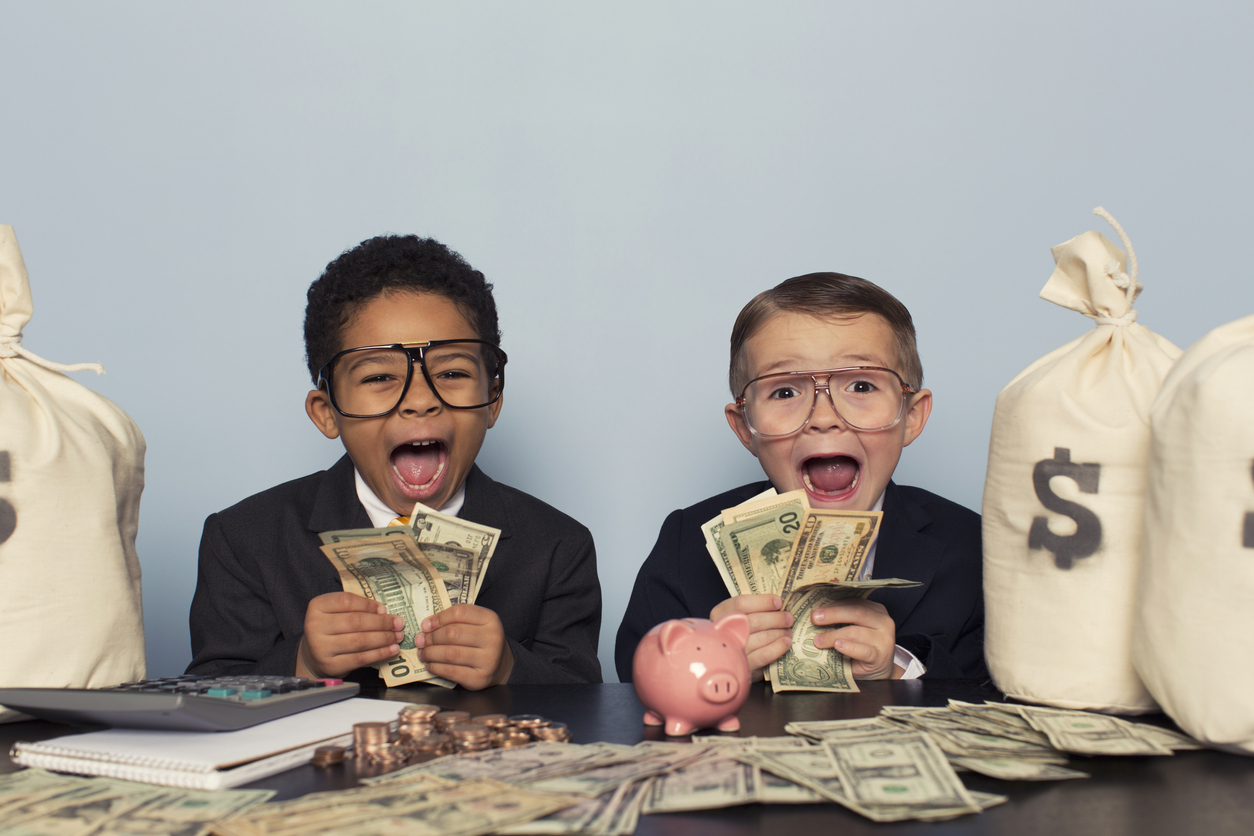 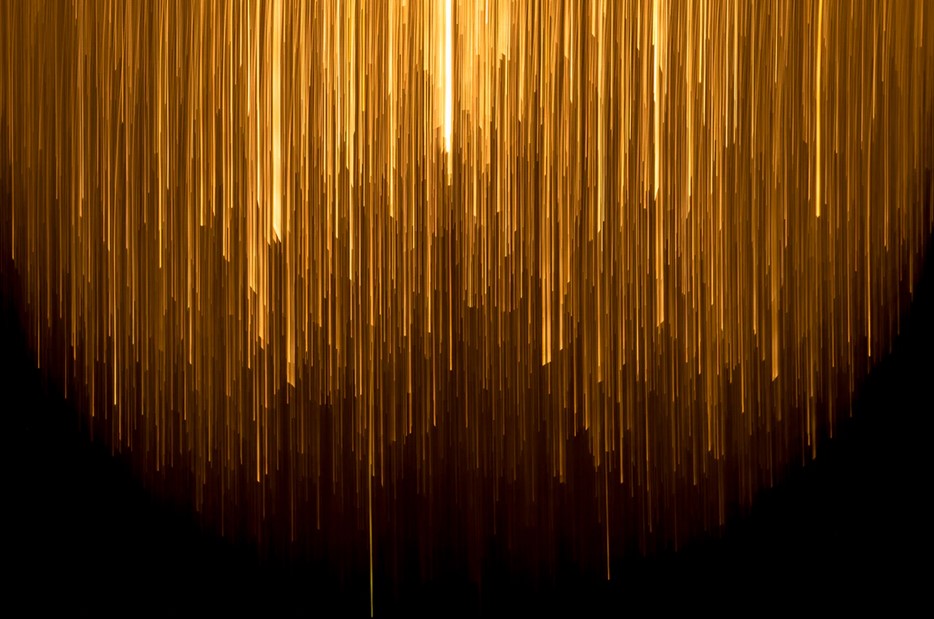 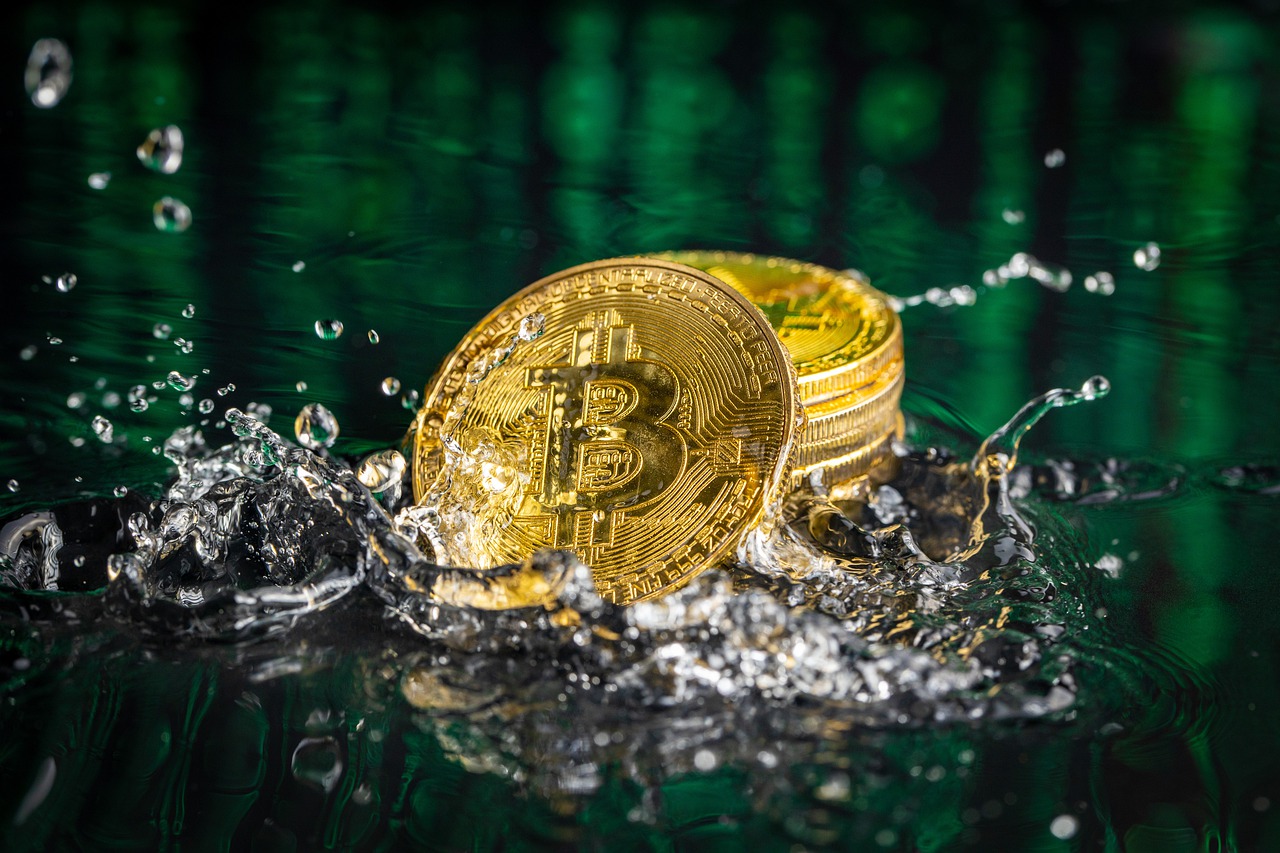