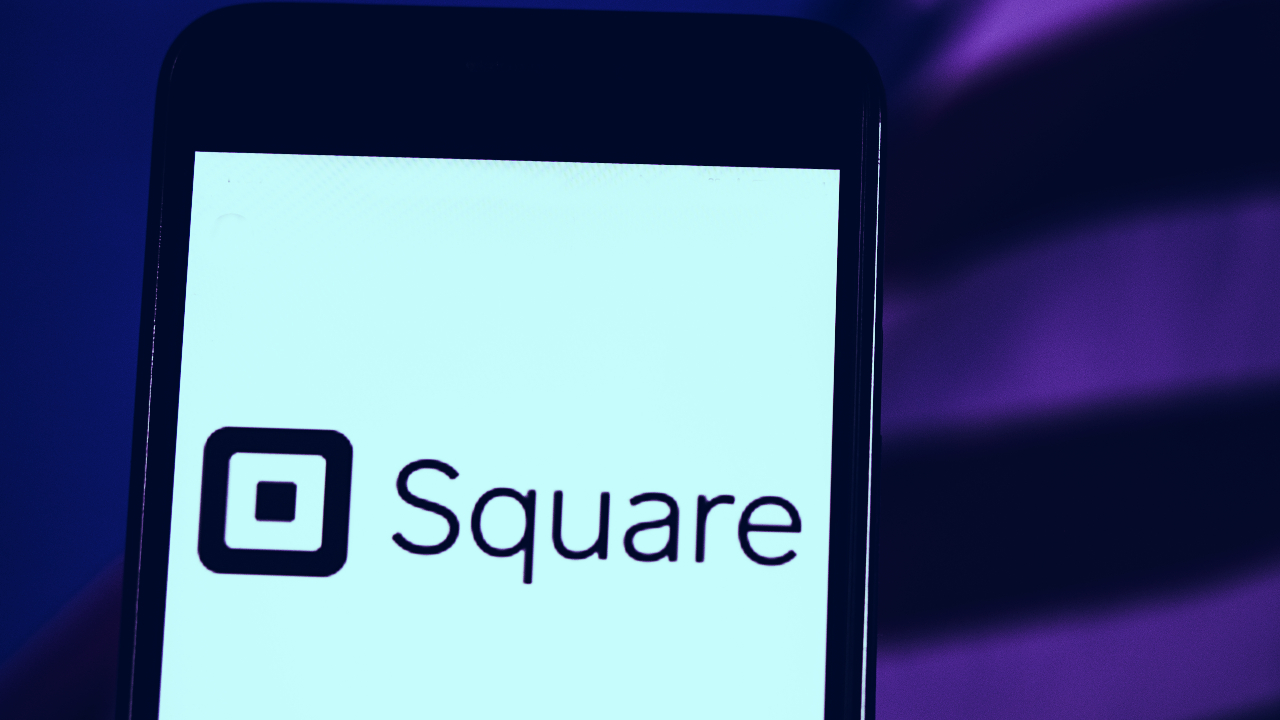 Payment giant Square announced on Wednesday that it will be giving out $5 million in grants from a newly created "Bitcoin Endowment," and that it has selected Black Bitcoin Billionaire—a group that aims to bring Black people into crypto and provide wealth education—as its first recipient.

The new Bitcoin Endowment is part of a larger initiative by Square to donate a total of $100 million to promote financial inclusion, and to improve access to crypto and other technologies among minority communities. The initiative also includes a $25 million grant to the Netflix-led Black Economic Development fund, and $10 million for the Entrepreneurs of Color fund.

As Square explains in a memo, the new Bitcoin Endowment is funded by interest it earns on Bitcoin that the company has added to its corporate treasury and invested with digital currency lender Galaxy. In a related announcement, Square touted Bitcoin as a way to overcome historical discrimination in the financial sector.

"From those with no credit history who cannot open bank accounts, to people living in places with limited access to banks, to populations that have historically been discriminated against, bitcoin can help level the playing field and build a more inclusive future," said the company.

According to a Square spokesperson, the company will distribute the $5 million fund on a rolling basis every quarter over the next few years. It did not disclose the size of the award to Black Bitcoin Billionaire, which has yet to announce the award on its website, though the group's Twitter account retweeted a recent tweet referencing support from Square's Cash App product:

For Square, the Bitcoin Endowment reflects its ongoing push into Bitcoin and cryptocurrency. In Miami, CEO Jack Dorsey disclosed that the company may build a Bitcoin hardware wallet—a potential move that comes as millions of its Cash App users dabble in Bitcoin, boosting the company's revenue in the process.

As of May, Square has purchased $240 million worth of Bitcoin to add to its corporate treasury, earning interest that has helped fund projects like its Bitcoin Endowment. 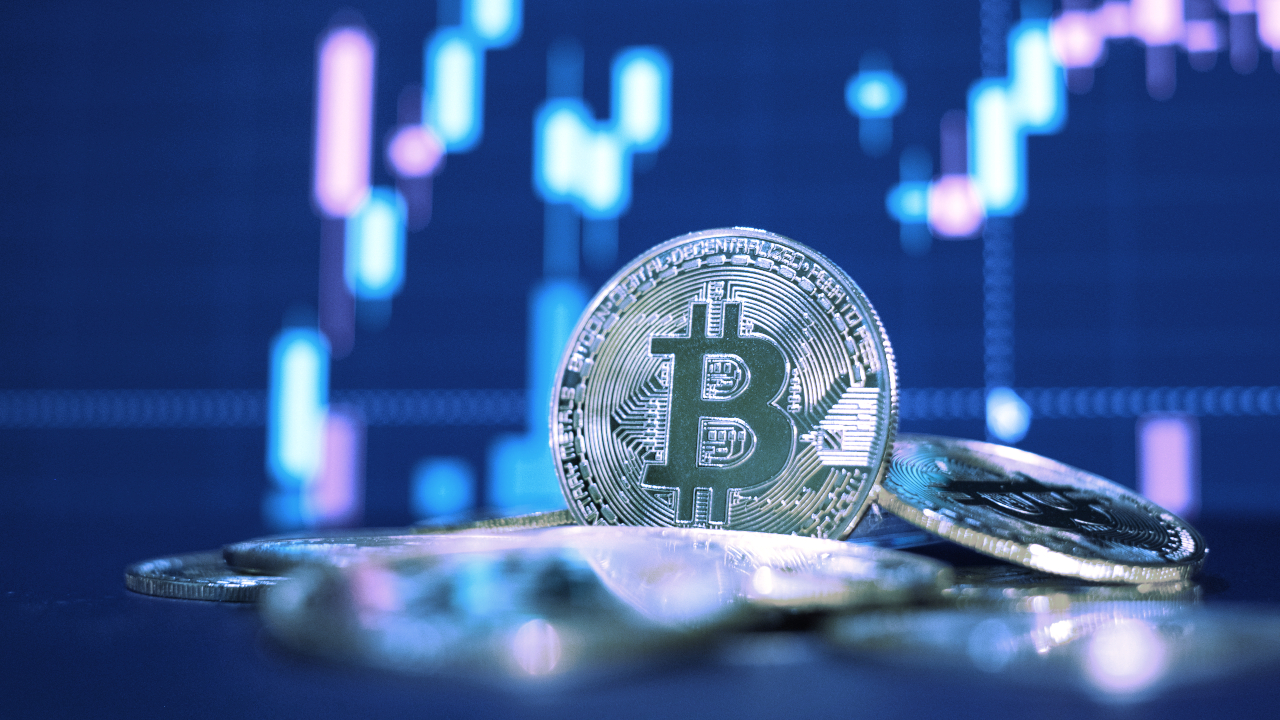 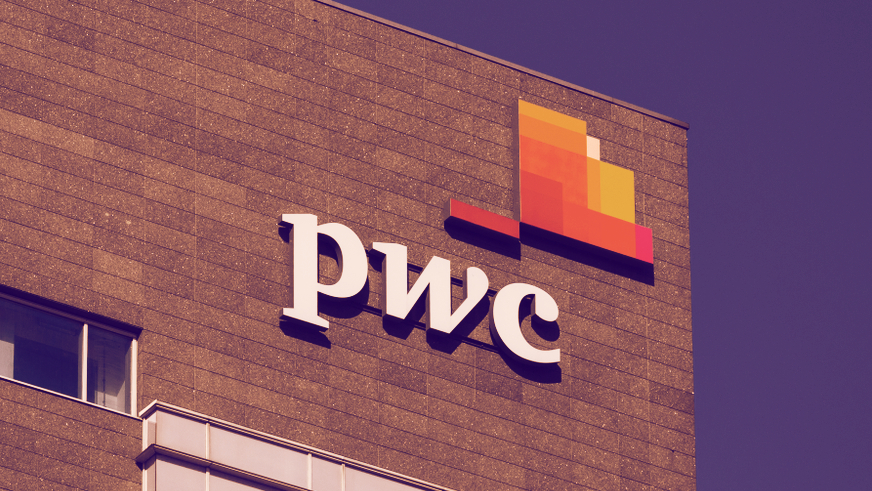 Crypto Hedge Funds Doubled Down on Exposure in 2020: PwC Report 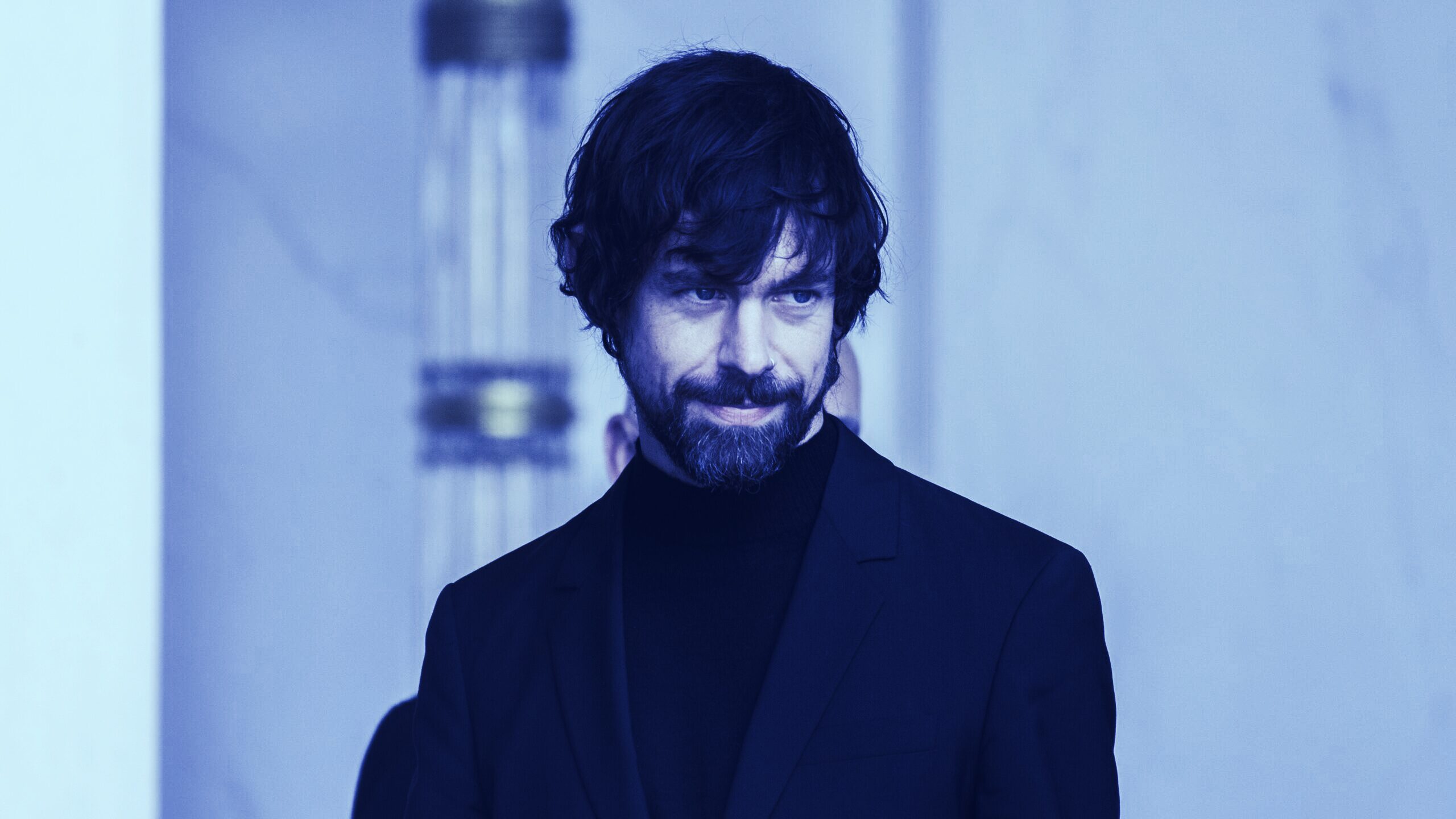