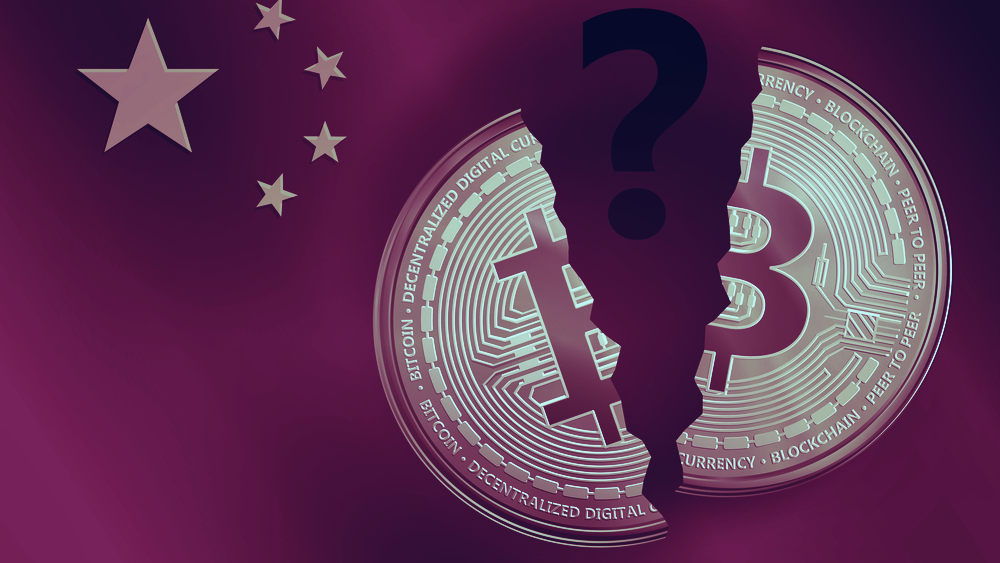 Weibo, Zhihu, and Baidu—three major internet services in China—appear to be actively censoring Huobi, Binance, and OKEx, three of the most commonly used crypto exchanges for Chinese investors and consumers.

Searching for the exchanges or relevant keywords has generated zero results for users on Weibo, Zhihu, and Baidu. The lack of results has been noticed on both platforms’ desktop and mobile apps.

“Now, [when] you search Huobi, Binance, and OKEx on Baidu or Weibo, there’s no result shows on those platforms,” one Twitter user said earlier today.

The apparent censorship comes amid a period of troubling news for China’s crypto industry.

Government sources reportedly told the Chinese publication, Caixin, that the government is concerned about the harm crypto can do to uneducated investors. In addition, the government reportedly wants to put the vast amounts of electricity Bitcoin mining demands to use elsewhere.

However, it’s not just Bitcoin mining that’s come under fire in China of late.

“Recently, cryptocurrency prices have skyrocketed and plummeted, and speculative trading of cryptocurrency has rebounded, seriously infringing on the safety of people’s property and disrupting the normal economic and financial order,” the group said in a combined statement. 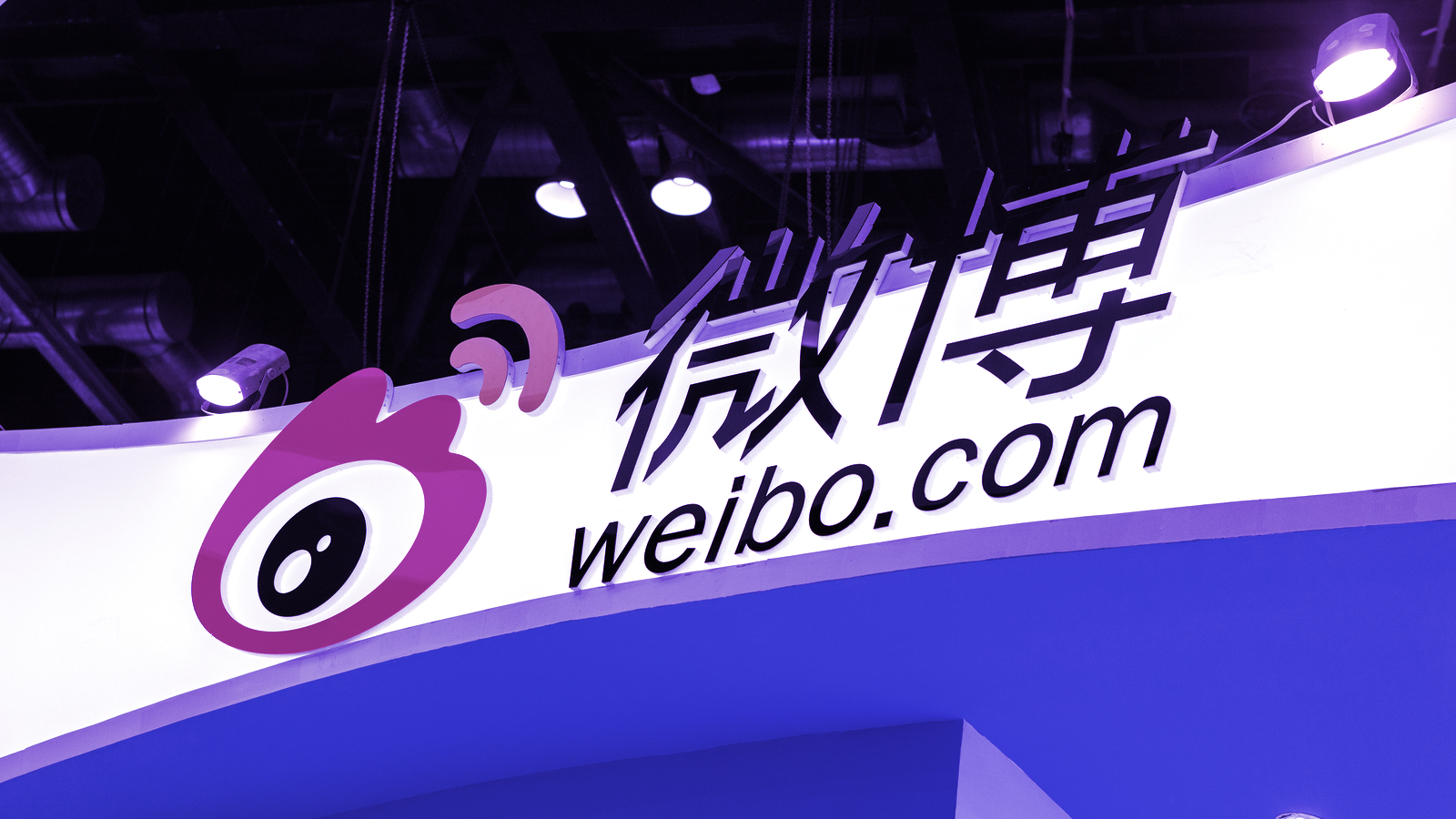 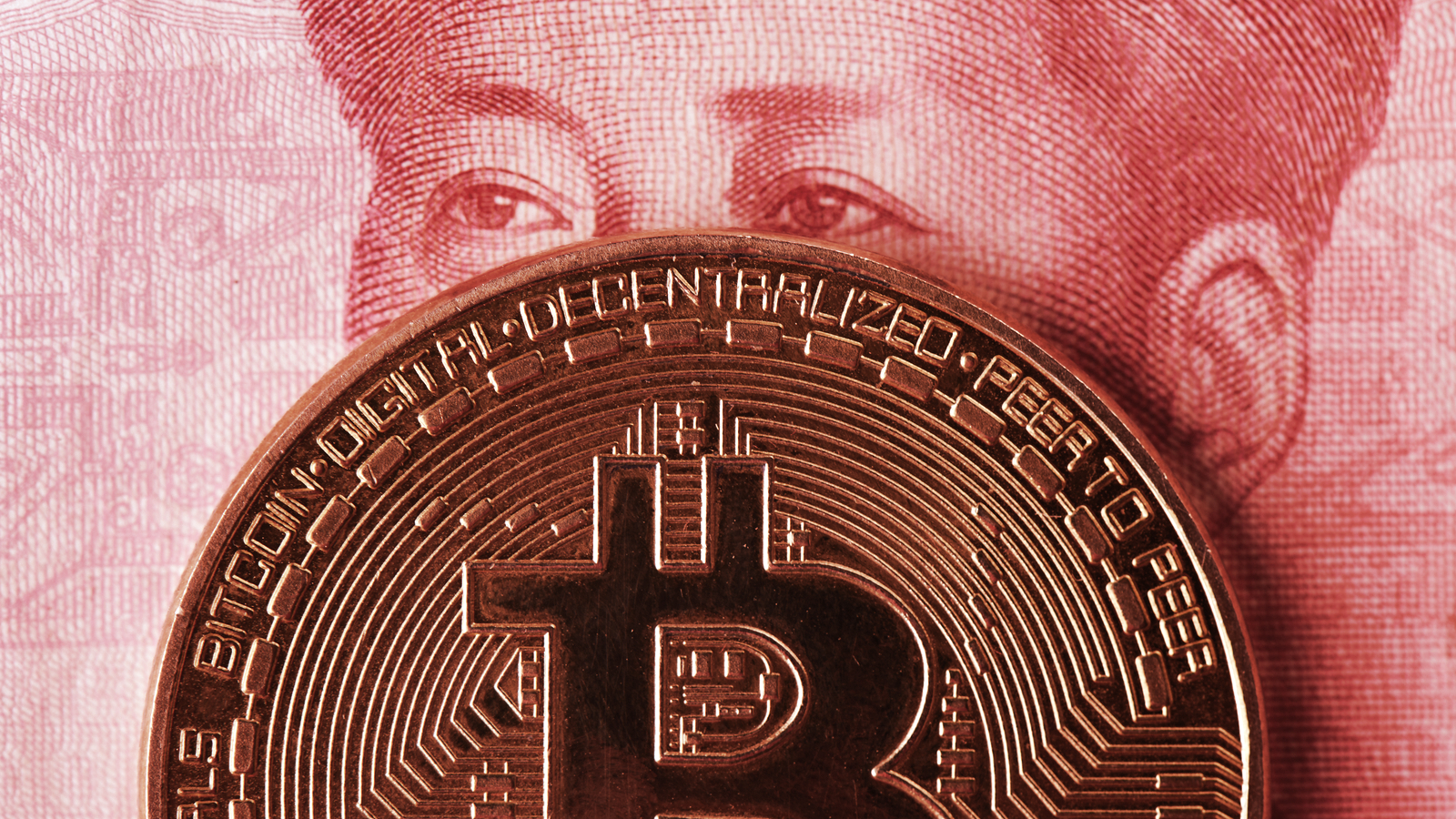 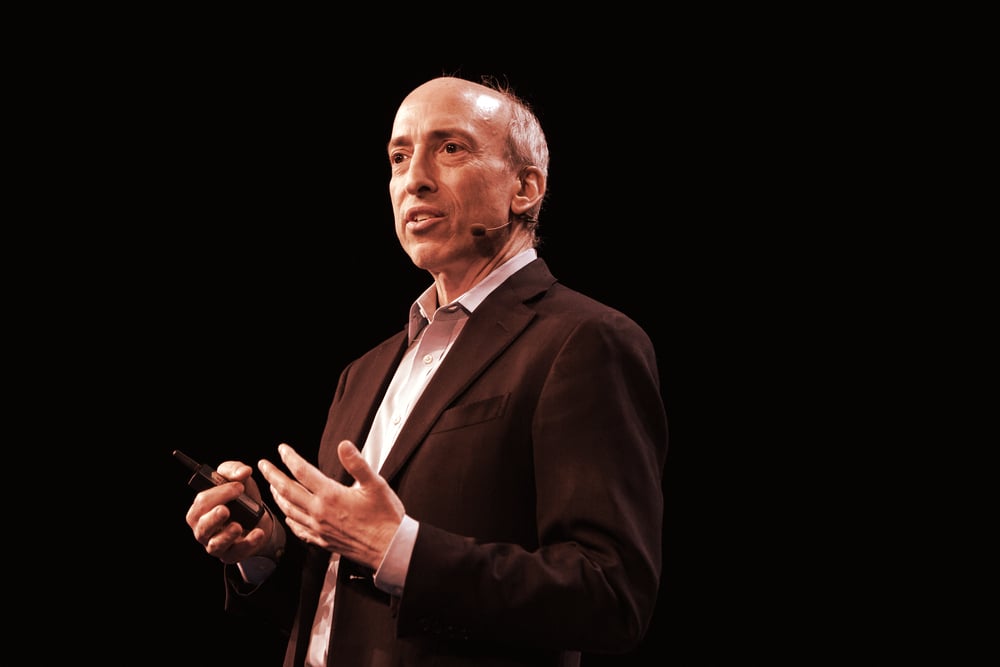