Interactive Brokers is entering the crypto game, according to its chief executive.

CNBC reported Wednesday morning that Thomas Peterffy, IB's chairman and CEO, said during an event that "customers are certainly asking for [crypto trading] and we expect to be ready to offer it to them by the end of the summer."

It's unclear which cryptocurrencies IB will offer access to; as noted by the news outlet, the service allows its customers to access CME's bitcoin futures offering. Nor was a specific date specified, per the CNBC report.

The brokerage firm's step into direct crypto trading is a notable gone, given negative comments from Peterffy several years ago.

He notable took out a full-page ad in the Wall Street Journal to issue a warning against what he called links between the cryptocurrency and traditional worlds.

“I think bitcoin and other cryptocurrencies are great ideas. They should be allowed to be traded freely and used freely to find their appropriate role in the economy," told CNBC in an interview at the time. "What I am objecting to is linking bitcoin and other cryptocurrencies by federal regulations to the real economy, which would happen if we were to clear bitcoin along with other products in the same trading house." 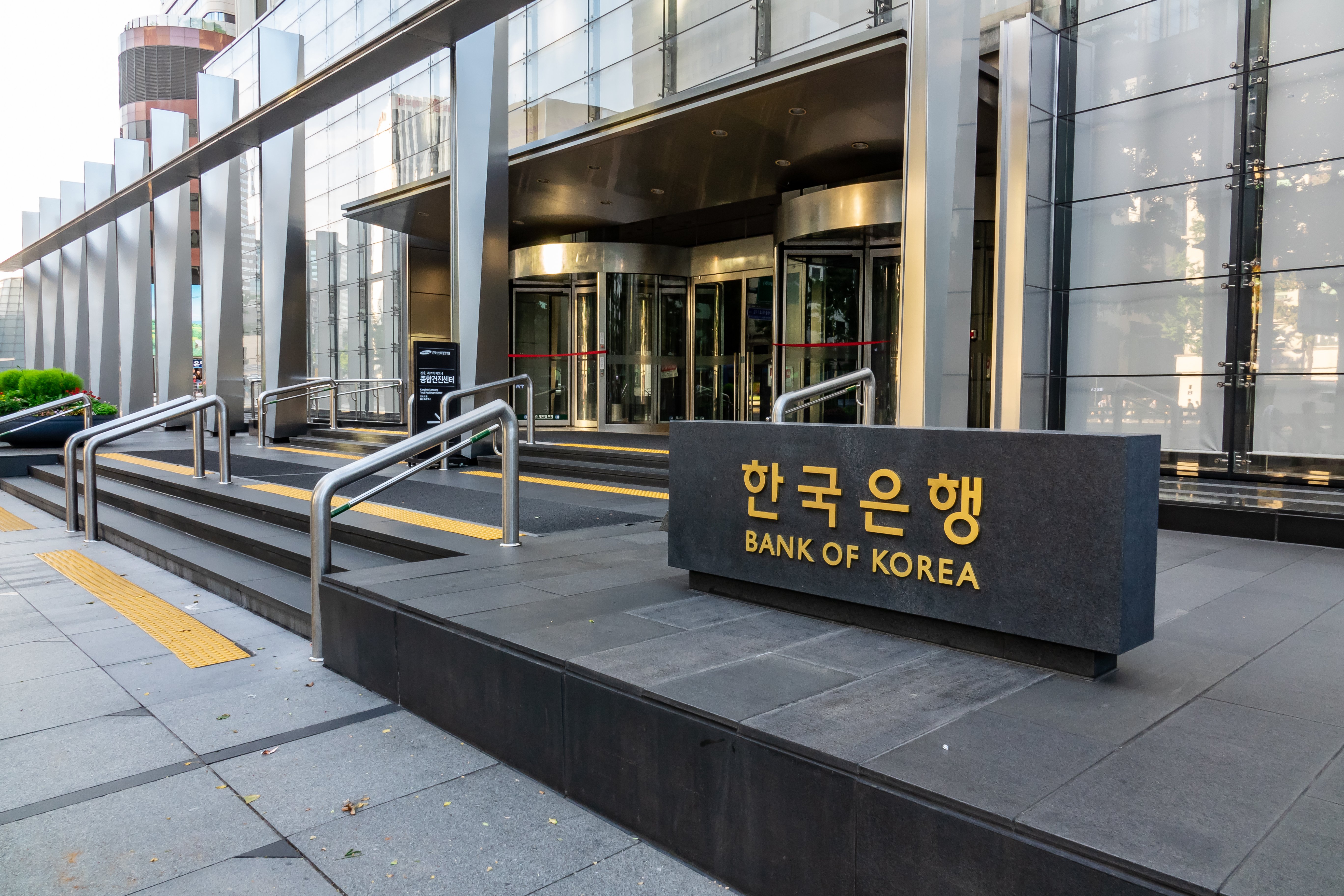 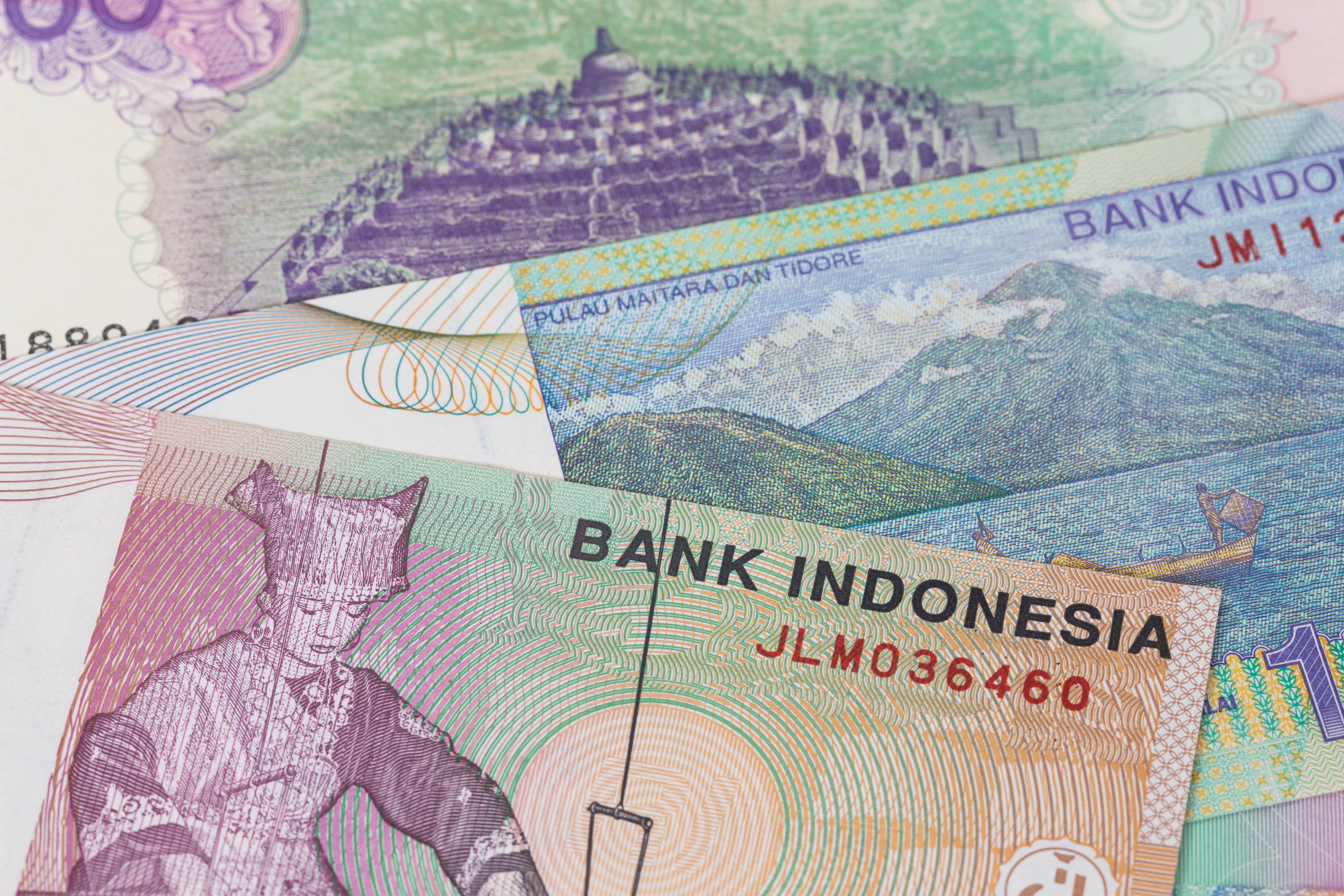