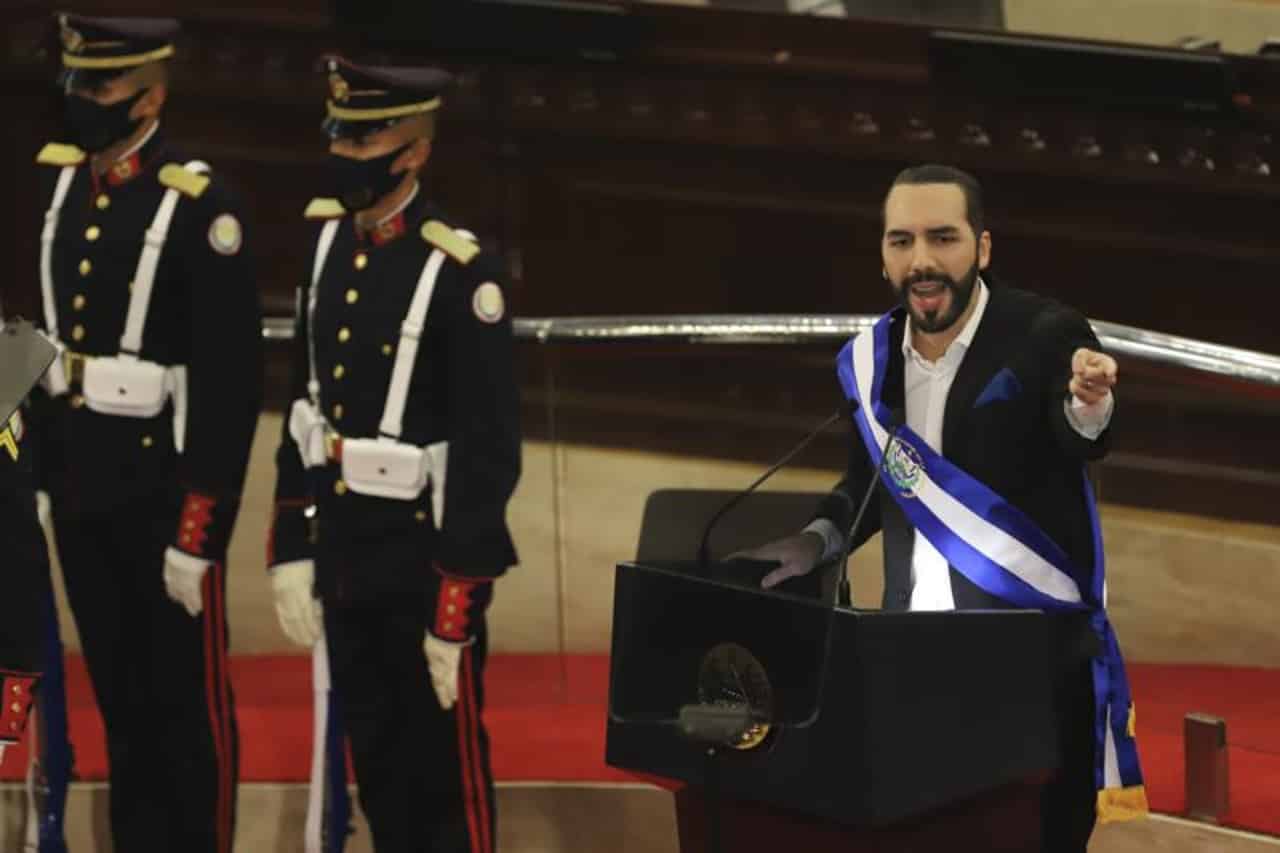 El Salvador created history today by becoming the first country to approve Bitcoin as a legal tender. Nayib Bukele, the President of the South American nation joined a Twitter Space hosted by Nic Carter when the Bitcoin bill was being discussed by the country’s Congress. During his Twitter space discussion, Bukele revealed that the country is not only partnering with Strike to create a government Bitcoin wallet, but citizens would be free to use any Bitcoin wallet of their choice.

El Salvador will buy $150 million in Bitcoin and HODL from individuals and businesses who accept it but need help exchanging the currency.

Twitter Space is quite similar to the concept of the Clubhouse app that offers community voice chat and discussion features. The Carter-hosted discussion became the biggest gathering with over 22k people joining in to listen to the President of El Salvador, at a time when the Bitcoin bill was under consideration.

The Twitter Space was joined by the likes of Twitter CEO Jack Dorsey, Billionaire Mark Cuban, US congresswoman Cynthia Lummis, and almost every known Bitcoin proponent.

Would El Salvador Focus on Bitcoin Mining Next?

During his Twitter Space interaction, Bukele was asked about the further plans of the country regarding Bitcoin and whether they plan to work toward Bitcoin mining from an administrative point of view. The president responded positively suggesting even though they haven’t discussed anything about Bitcoin mining as of now, they would work toward making El Salvador a Bitcoin mining hub in near future. He also discussed the use of volcanic energy to power Bitcoin mining farms to promote sustainable mining.

Is Tether FUD Next, after China Bitcoin Ban and Bitcoin Mining Energy FUD? 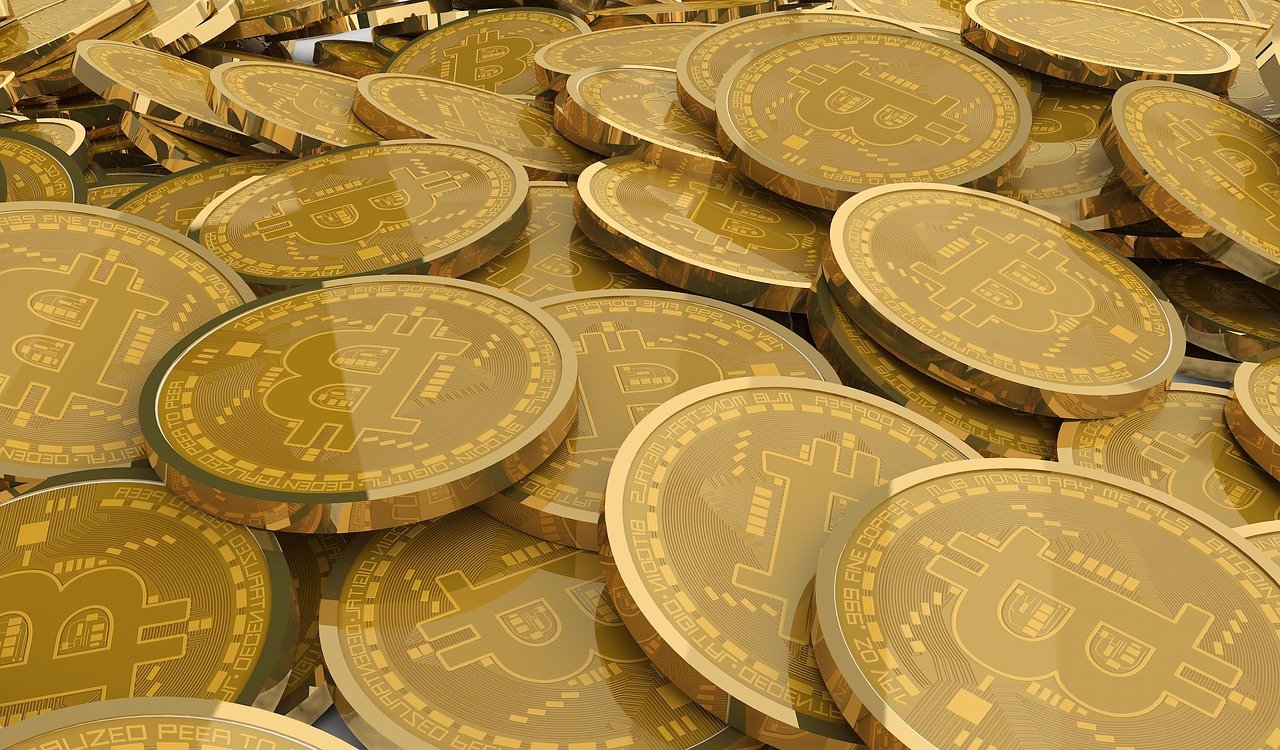