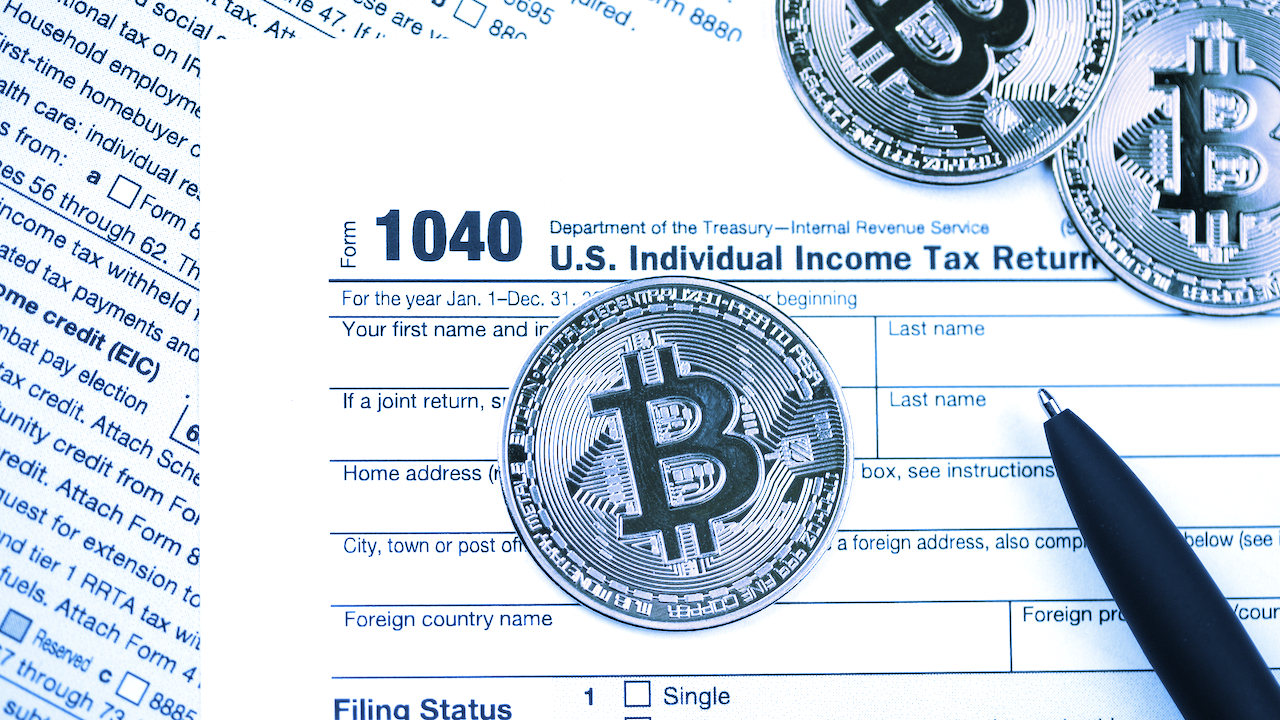 As Bitcoin is poised to gain legal tender status in El Salvador, some US crypto traders and investors are wondering whether the decision comes with tax implications for them.

A viral Reddit post published on Sunday claimed Bitcoin’s legal tender status in El Salvador could have “huge US tax and reporting implications.” It argued that the move could lead the IRS to treat Bitcoin like a foreign currency, allowing a $200 tax exemption on each transaction involving Bitcoin.

It’s true that an obscure tax rule—section 988(e)—allows a $200 tax exemption for gains in personal transactions involving foreign currencies—those with legal tender status in any jurisdiction. But that exemption applies strictly to currency fluctuation gains in personal transactions like buying a cup of coffee or a car, not to profit-motivated transactions like speculative trading, explained Brown, who is now global head of tax and regulatory affairs at blockchain software and data company Lukka.

There’s no similar treatment for Bitcoin at the moment because it’s not a foreign currency. As a result, when you spend your Bitcoin, say to buy a car, you pay capital gains tax—up to 37%—on the difference between how much you paid for the cryptocurrency and how much you cashed it out for.

Focusing on the $200 tax exemption for Bitcoiners, then, is mostly fruitless because the vast majority of trading and investing in Bitcoin is associated with transactions for profit instead of personal purchases.

If Bitcoin were to become a foreign currency for US tax purposes, any trading or investing gains will have an “ordinary” tax character under a different part of section 988 of the tax code. That means any Bitcoin gain is taxable at the highest statutory rate for individuals—regardless of holding period. This is in contrast to the current tax treatment of Bitcoin, which gives a lower capital gains rate for assets held longer than a year.

So for most Bitcoin traders and investors, the current status of capital gains tax is more preferable because the tax rates are generally lower than they would be if Bitcoin were treated as ordinary income. Be careful what you wish for.

“El Salvador making this move is a wake-up call that elevates the question of what makes something a currency,” Brown told Decrypt.

In March 2014, the IRS issued a notice stating that cryptocurrency is property, rather than currency, for US federal income tax purposes. It also noted cryptocurrencies aren’t legal tender in any jurisdiction, which is a pre-condition of being labeled a currency by the IRS.

Brown doesn’t think the IRS would make such a sweeping change in the application of tax rules to Bitcoin transactions just because El Salvador has decided to adopt it as legal tender. Important though it may be, he said, El Salvador isn’t on the level of the European Union or another major economy.

“If more and more countries were to declare Bitcoin as legal tender, however, then the IRS would have to take a harder look at when something rises to the level of a currency for tax purposes,” he said.

But the IRS could also rule out Bitcoin as currency for tax purposes on other grounds.

According to a definition from the Financial Crimes Enforcement Network (FinCEN), one criterion of currency is that it is “customarily used and accepted as a medium of exchange in the country of issuance.”

The IRS understands money issuance in the narrow sense of printing money, according to Brown. So the El Salvadoran government mining Bitcoin en masse wouldn’t alter this requirement.

The IRS could also focus on the notion that a currency is “backed by the full faith and credit of the sovereign.” Bitcoin is neither due to its decentralized nature.

The IRS had no immediate comment as it doesn't generally discuss hypothetical legal questions with the press. The US Treasury, which sets tax policy, couldn’t be reached for comment by press time.

The IRS takes a long time to reach tax decisions, so Bitcoiners shouldn’t expect an official announcement anytime soon. The takeaway for Bitcoin users, Brown warned, is that “seeking to claim a $200 exemption on [Bitcoin] gains may be met with an IRS challenge.” 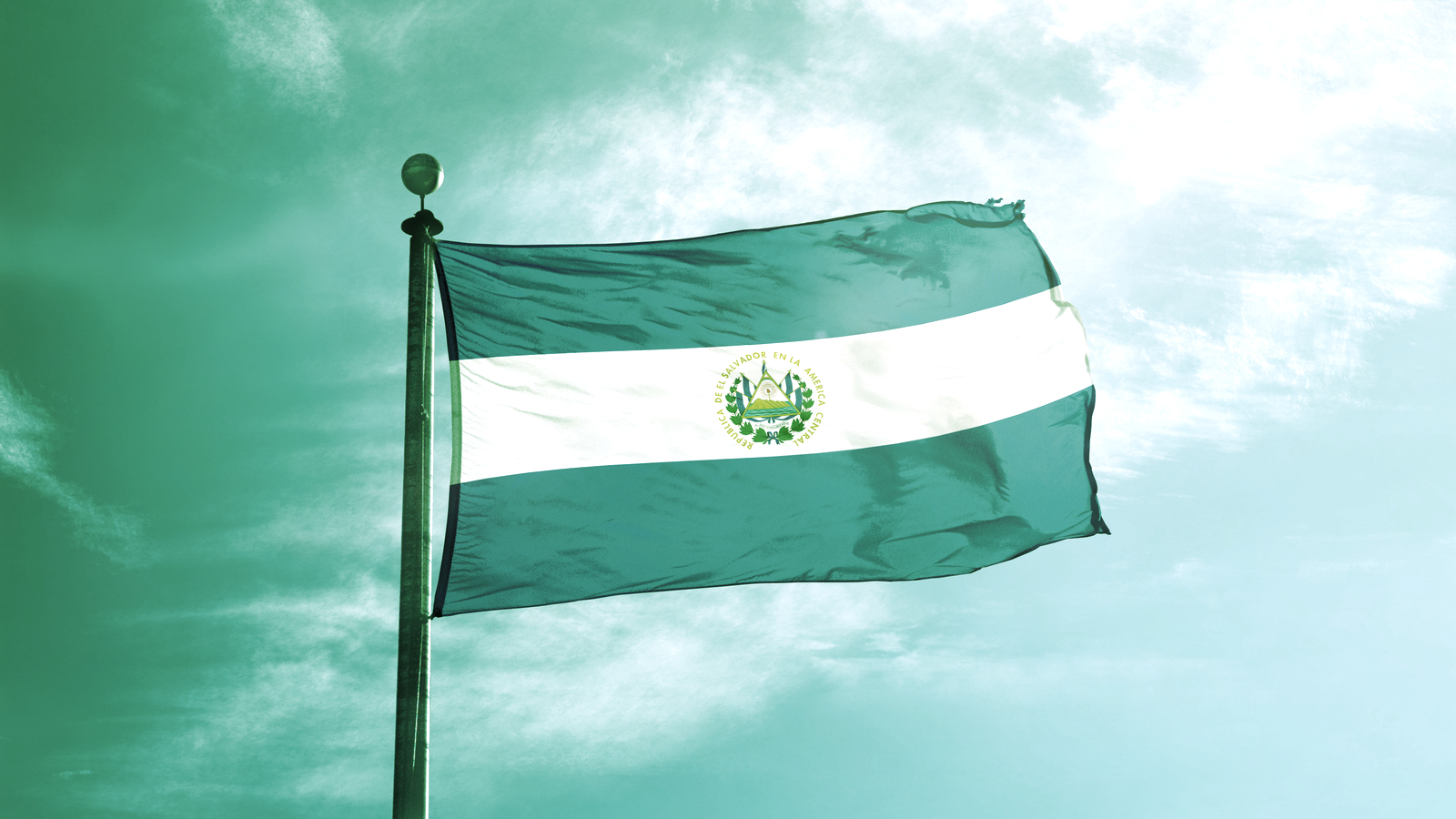 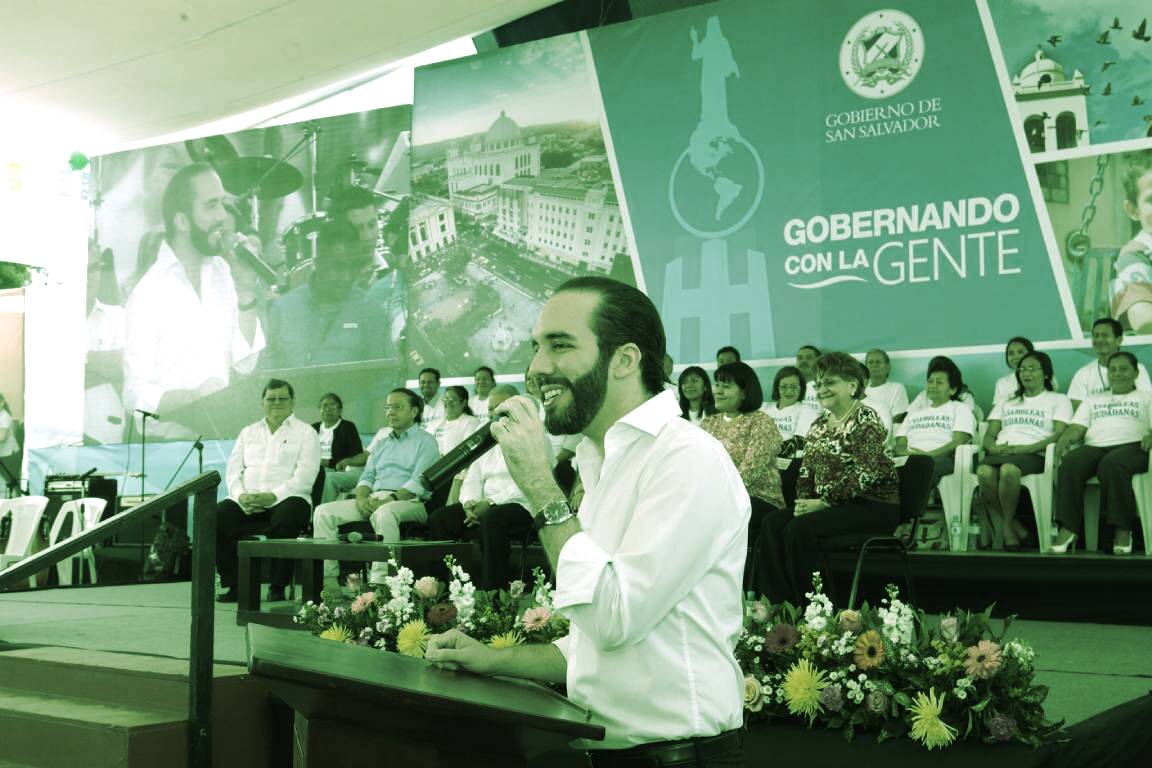