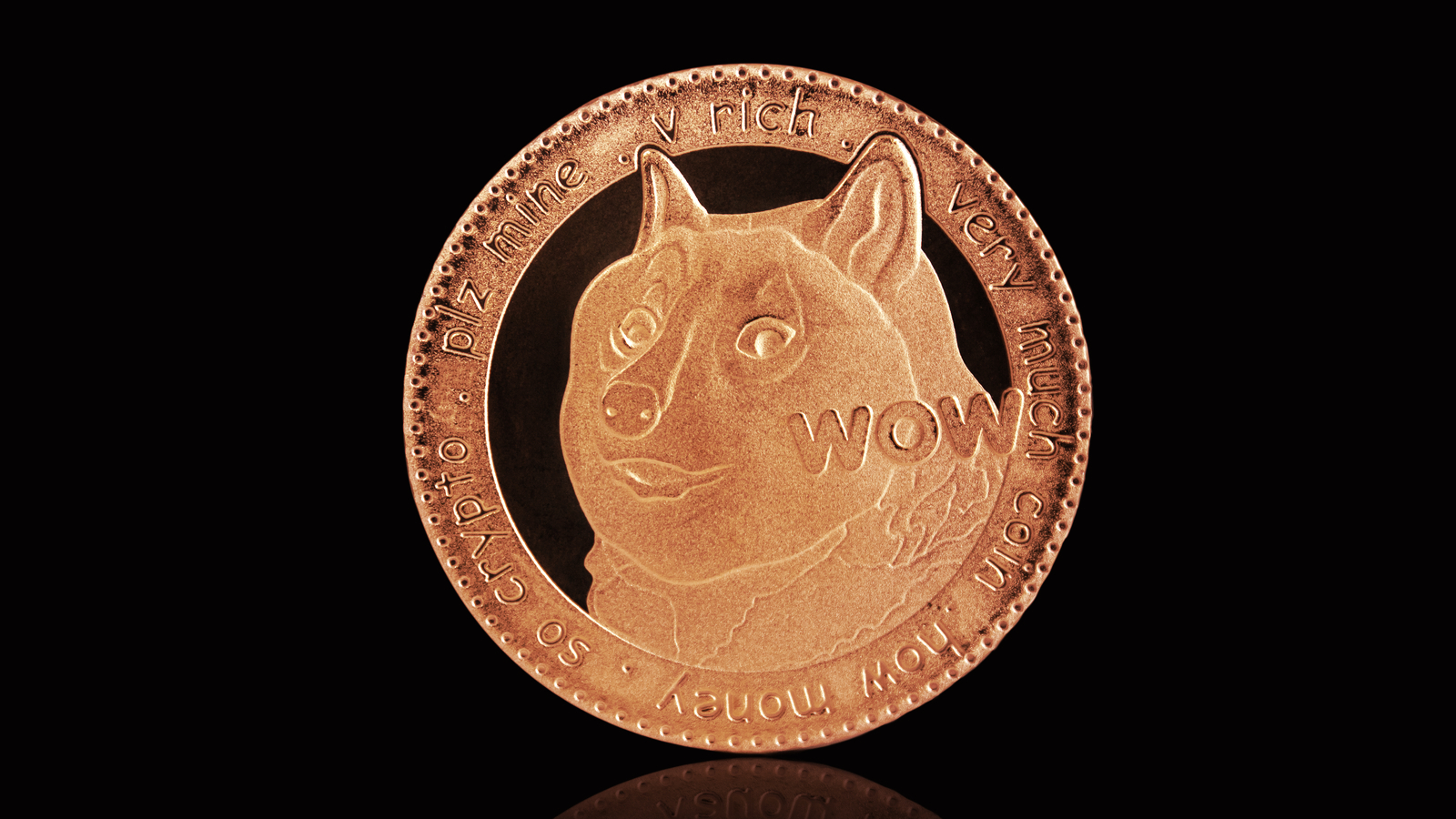 London-based fintech company Revolut today announced that Dogecoin will be available to buy, sell and hold within its app, along with 29 other cryptocurrencies.

We're interrupting your regularly scheduled Token Tuesdays to bring you something new in the crypto world. There just aren’t enough dogs in the Revolut app...but we’re about to change that. Much Dogecoin. Such wow. How Revolut? We’re letting the DOGEs out! pic.twitter.com/mBOrXElsOk— Revolut (@RevolutApp) June 8, 2021

Revolut, which offers a mobile banking service, is known as a "challenger bank" in the UK, a term used for digital bank startups that aim to disrupt the big banks of old. The company today said that Dogecoin, now the sixth biggest cryptocurrency with a market cap of over $40 billion, was a popular request among its uers.

The cryptocurrency was invented as a joke but is now very popular among crypto traders. Within the last year, Dogecoin has gained considerable mainstream attention, helped along by Tesla CEO Elon Musk and his habitual tweets about the cryptocurrency. Its price is up over 12,000% in the past year—in part because Musk's tweets have pumped the coin. It was today trading at $0.31, according to CoinGecko.

Head of crypto at Revolut, Ed Cooper, said in a statement: “We have just launched Dogecoin in-app. So now keen crypto customers and those new to the game can buy and sell this popular token.”

Revolut allows its people to buy and sell crypto on its platform. It previously only allowed customers to hold crypto on the app and nothing else but now users can withdraw Bitcoin to an external wallet.

The company allowed crypto trading on its platform in 2017 and last year reported a 2.5X increase in crypto activity on its app over the previous year.

Dogecoin demand doesn’t stop with Revolut, either. Last week, Coinbase Pro, the exchange’s “professional” trading platform, announced the coin’s availability. It was later made available on all Coinbase platforms—and the exchange kicked off a $1.2 million Dogecoin giveaway.

But the "Coinbase Effect" on the crypto's price was short-lived. Its price has dipped since then.

Despite being started as a joke in 2013 by developers who wanted to poke fun at the altcoin market, the coin now wants to be taken seriously as a payment method: one of the asset’s top developers told Decrypt last month that the team behind Dogecoin is working to make it a cheaper, greener and faster alternative to Bitcoin. 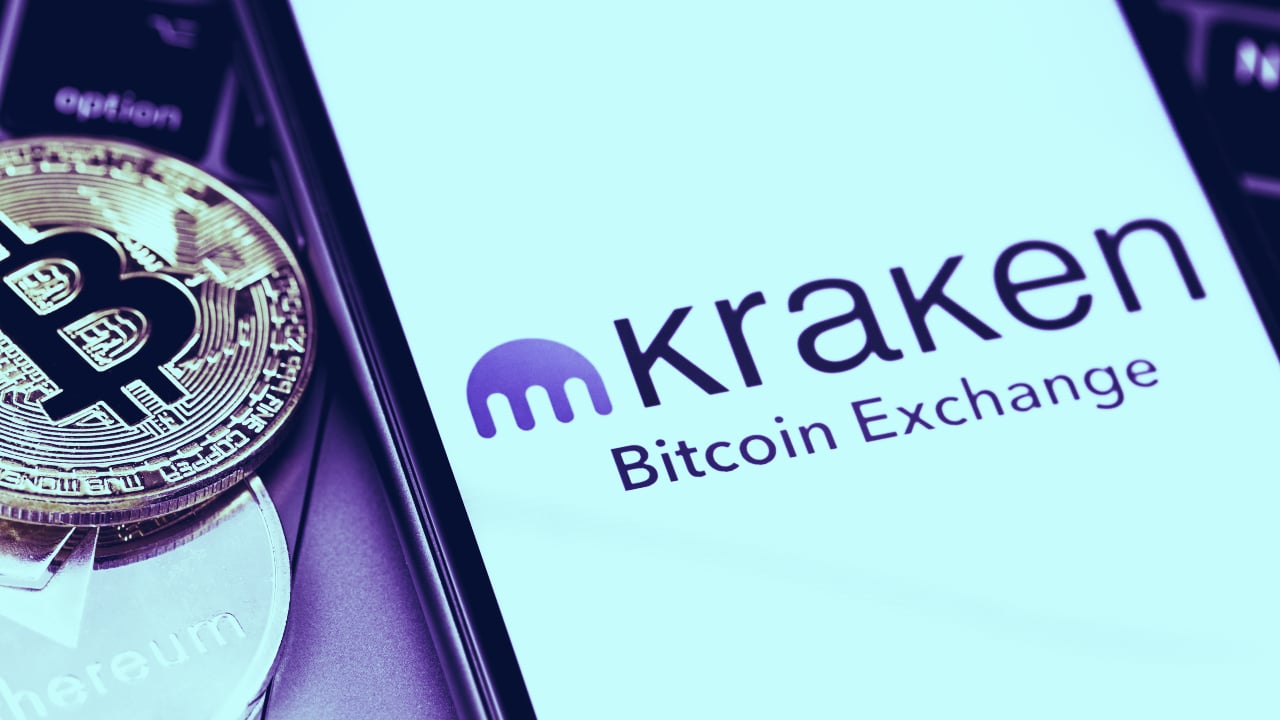 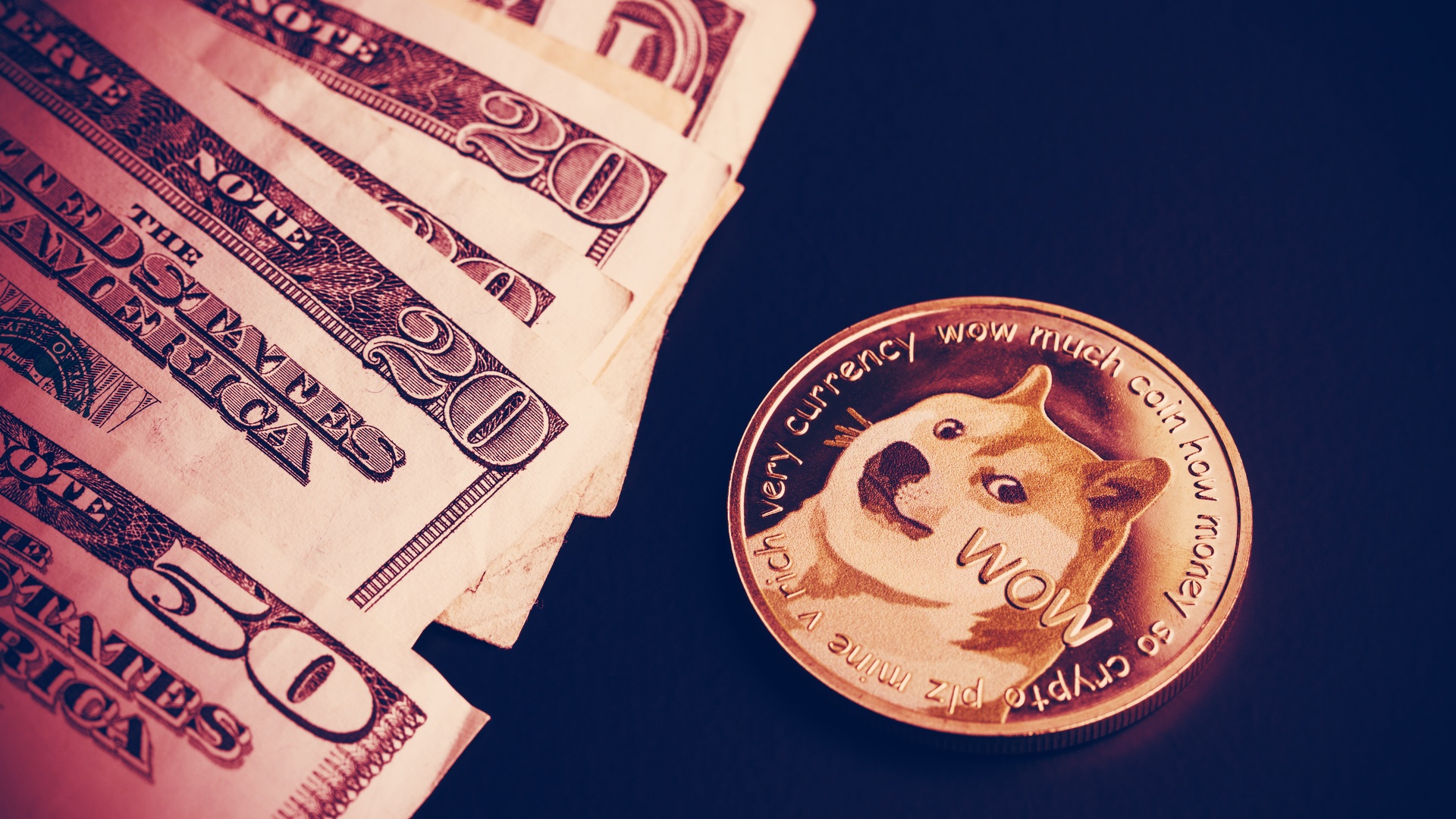 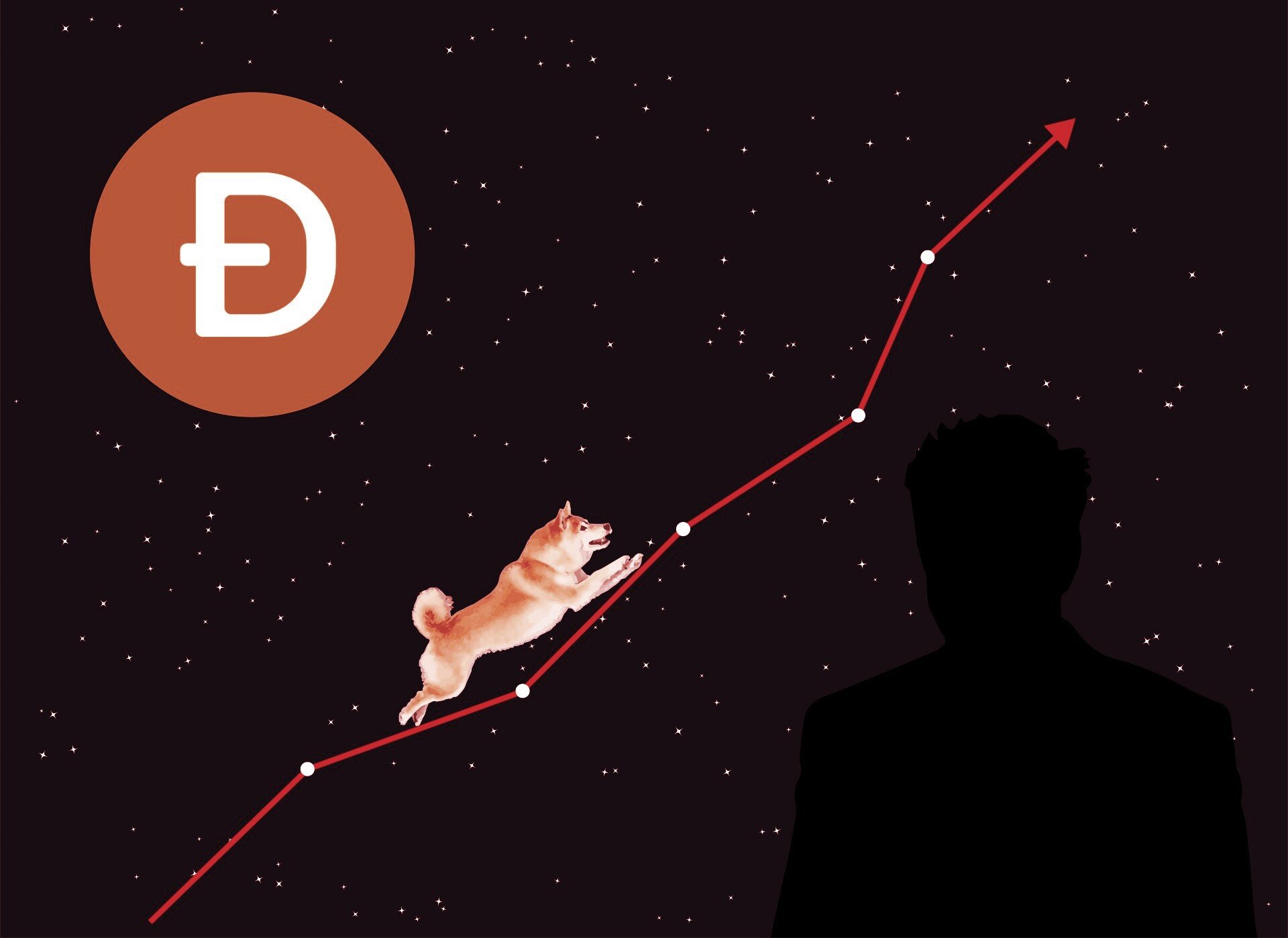