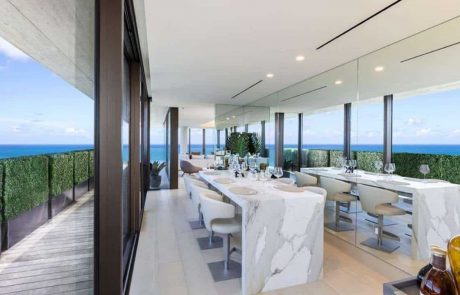 An anonymous buyer paid the record-breaking $22.5 million in digital assets to acquire a deluxe penthouse in Miami Beach. The deal became the most expensive known residential transaction paid with crypto.

The Pearl of Arte Surfside Sold for Crypto

In a recent press release, Forbes announced that an individual purchased an exclusive oceanfront condo located in the Surfside neighborhood in Miami for the colossal sum of $22.5 million. The buyer used cryptocurrencies to obtain the property, which is part of the posh building Arte Surfside. However, it’s not disclosed what type of cryptocurrency the buyer has used. This move represented the most expensive transaction ever to be paid this way. 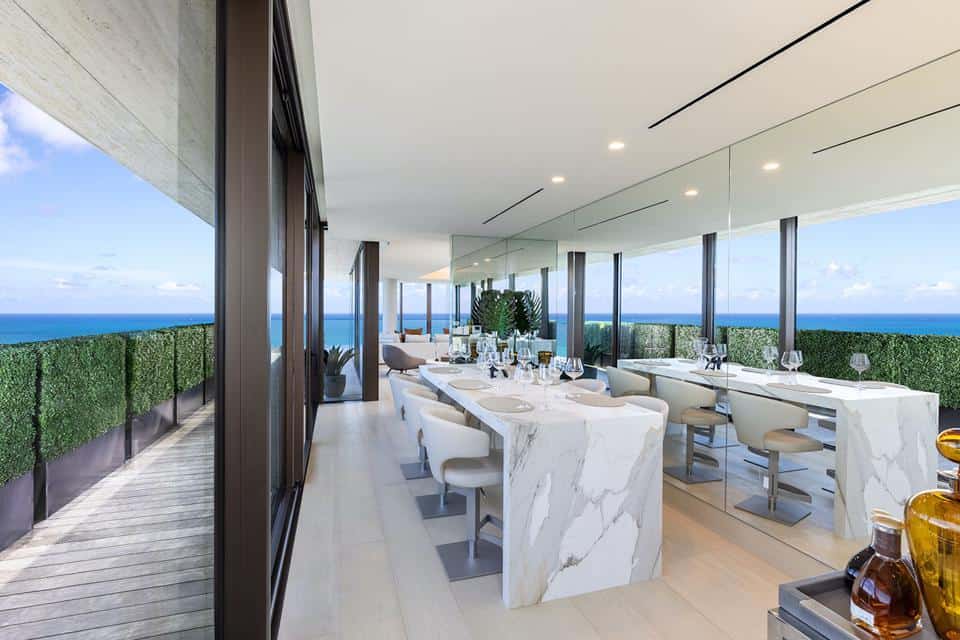 It is worth noting that no other property in Miami beach has ever been sold for such a high price per square foot – $4,450.50/SF. Interestingly, Donald Trump’s daughter – Ivanka – and her husband – Jared Kusher – own the penthouse on the top floor in the same building.

Alex Sapir, who, together with Giovanni Fasciano, developed Arte Surfside, asserted that deals of this type are very safe. He added that more and more people want to acquire other condos from the building with digital assets:

”There is strong pent-up demand for cryptocurrency transactions that are seamless and secure for both parties, and the deal at Arte is a prime example of that. We were overwhelmed by the amount of calls we received from qualified buyers.”

In his turn, Fasciano noted that the purchase represented a huge achievement for the whole real estate industry in Miami and praised the merit of the cryptocurrencies:

”We are making Miami real estate history with this sale. Cryptocurrency is the future of wealth, and we believe this is only the beginning.”

The record-breaking purchase for $22.5 million comes roughly one month after Arte Surfside announced it would start accepting digital assets as a means of payment for its luxurious properties.

Earlier this year, the real estate giant – Caruso – revealed it would enable its tenants to pay rent with bitcoin. The organization partnered with the cryptocurrency exchange founded by the Winklevoss twins – Gemini. Furthermore, Caruso announced it entered the BTC space with an undisclosed investment.

The Argentinean e-commerce marketplace – Mercado Libre – also joined the trend. It listed numerous houses, apartments, townhouses, lots, land, and other properties in Buenos Aires, Santa Fe, and Cordoba that can be bought with the primary cryptocurrency. 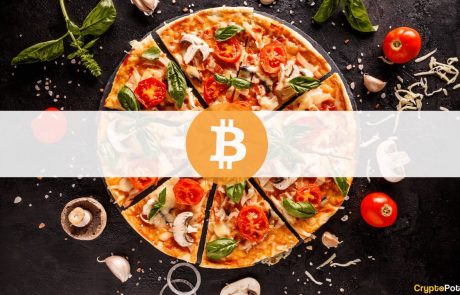 11 Years Since The First Bitcoin Purchase: 2 Pizzas Now Worth $365 Million

Over 5 Million ETH Locked Up in the Ethereum 2.0 Deposit Contract

Crypto Investors Lost Over $80 Million to Scams in 6 Months, According to FTC Data