The First NHL Team To Accept Crypto Is Here 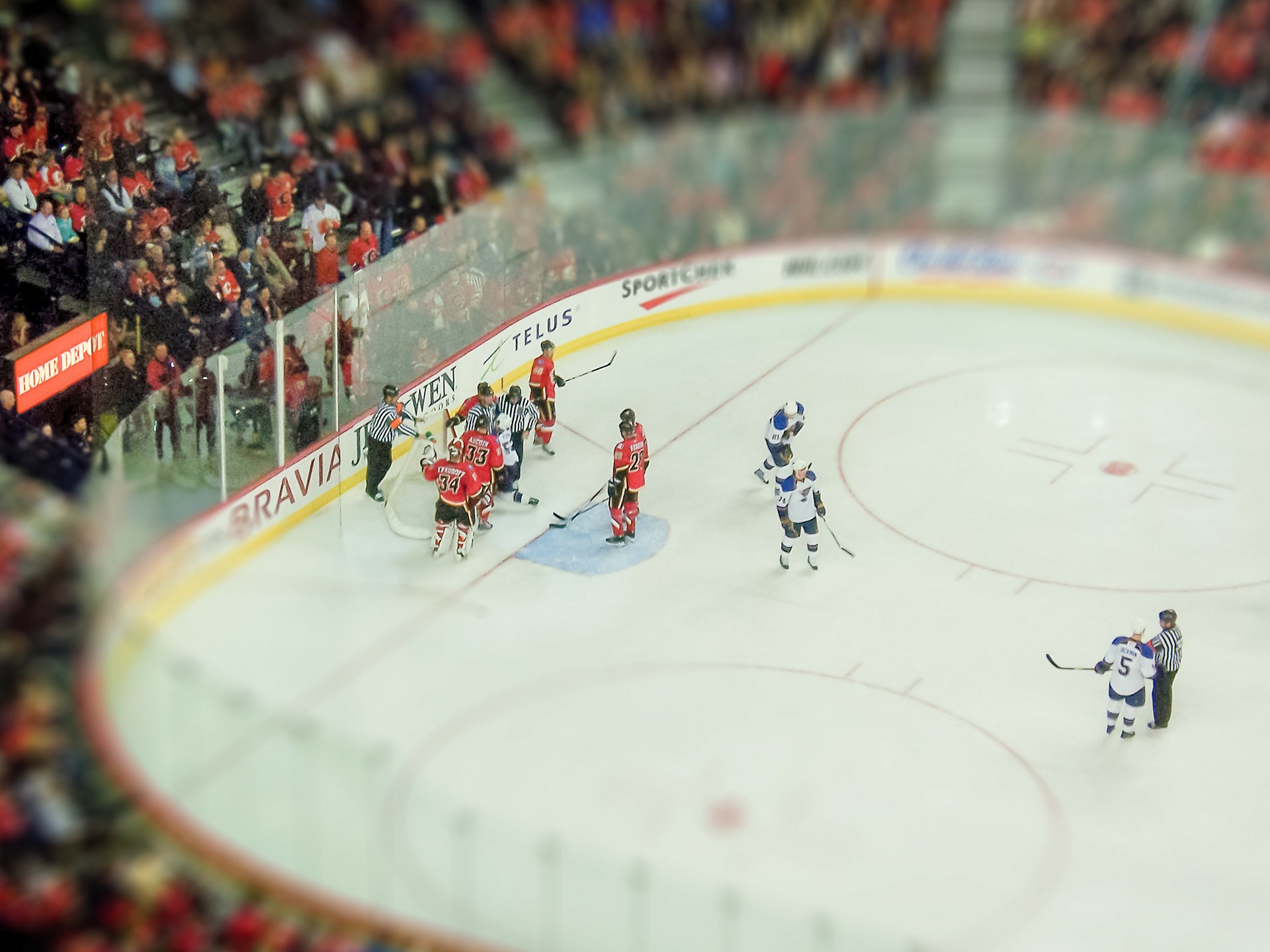 The NHL’s San Jose Sharks have announced that they’ll be accepting crypto for payments as early as June 15th – the first NHL team to do so. Cryptocurrency will be accepted for season tickets, luxury boxes and sponsorships.

The Future Of Crypto In Hockey

“We’re accepting PayPal, so then by definition, we’re accepting cryptocurrency,” Sharks president Jonathan Becher said regarding the news. “Why not embrace it and make it more visible as opposed to just doing it through a third party?”

The team partnered with BitPay to accept a variety of cryptocurrencies, including Bitcoin, Ethereum, Dogecoin, and more. Becher elaborated on Twitter with further comment, adding that “Initially we’ll accept cryptocurrency for season tickets, suite leases, and partnerships. Other use cases – including single-game tickets, F&B, and merch – will be evaluated over time #SJSharks”.

The door isn’t closed to crypto collectibles and other engagement as well. When asked about NFTs and smart contract collectibles in a Twitter reply, Becher responded “Perhaps. I do think the blockchain will have more of an impact on sports & entertainment than people realize.”

When Crypto Hits The Ice…

The NHL is continuing to get warmed up with crypto engagement. In March, crypto exchange Crypto.com signed a partnership deal with the Montreal Canadiens. The news came alongside another deal for the major exchange, which paired them with the International Ice Hockey Federation (IIHF).

Fan tokens have been another way that teams have considered engaging; the NHL’s New Jersey Devils signed a deal with Socios.com and Chiliz around marketing efforts to integrate blockchain technology in audience monetization and engagement. Other major teams and leagues have partnered with the blockchain company to launch their own fan tokens as well. 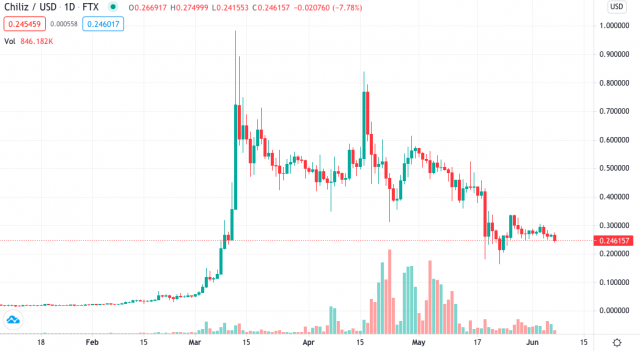 Beyond The NHL: Crypto In Sports

The NBA’s Sacramento Kings were the first U.S. major league team to accept crypto payments for merchandise and tickets back in 2014, and many have joined since. Basketball’s Dallas Mavericks joined the league, with owner Mark Cuban getting involved with other businesses in crypto as well. The MLB’s Oakland A’s made headlines for opening up the sale of ten luxury suites for one bitcoin each. Other teams internationally have gotten involved as well.

While team engagement continues to ramp up, that hasn’t been slowing down individual athlete engagement in crypto – primarily through tools like NFTs. And of course, major properties such as the Olympics aren’t hesitating getting involved either; you can find these stories and more in our weekly recap, NFT’s In A Nutshell. 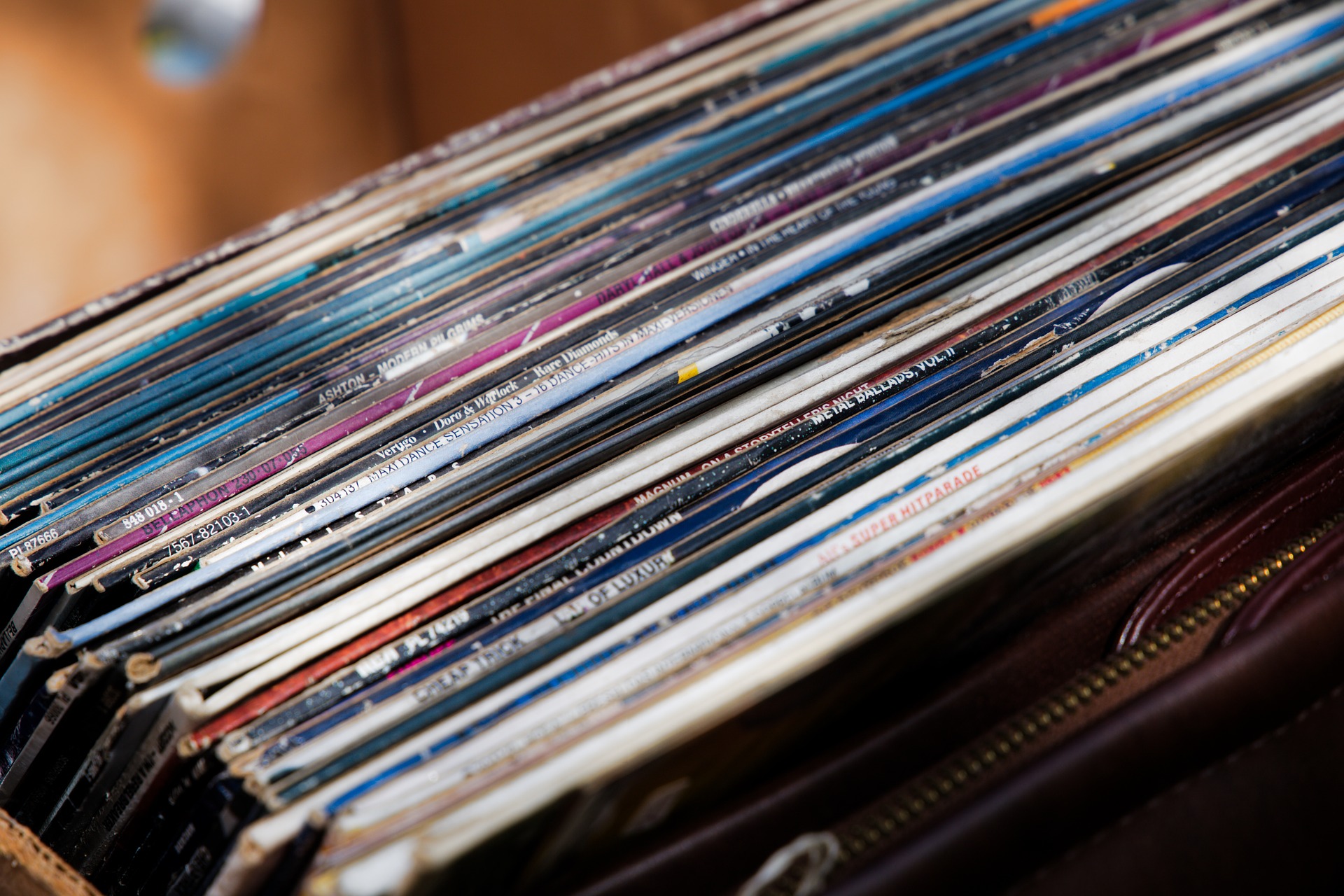 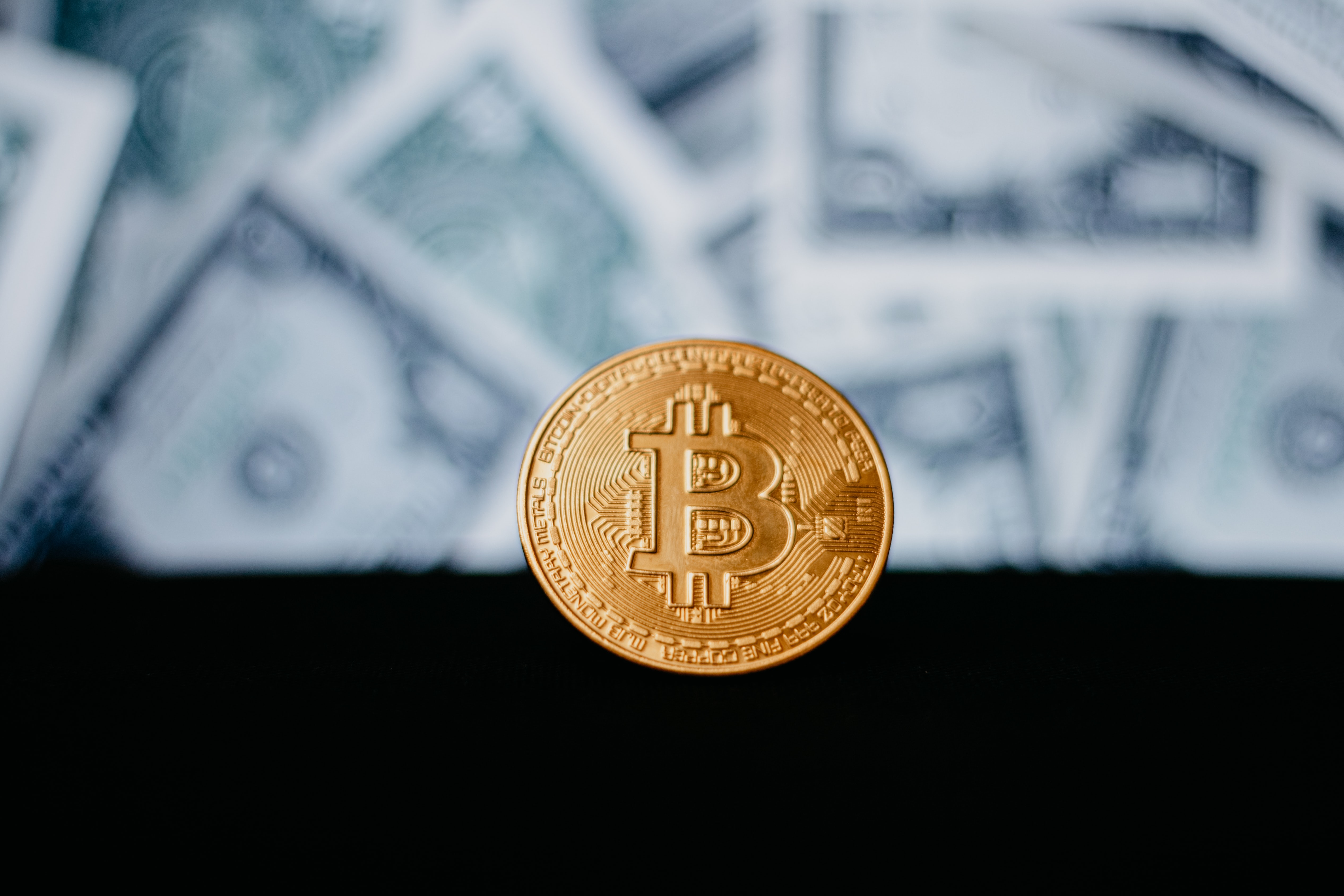 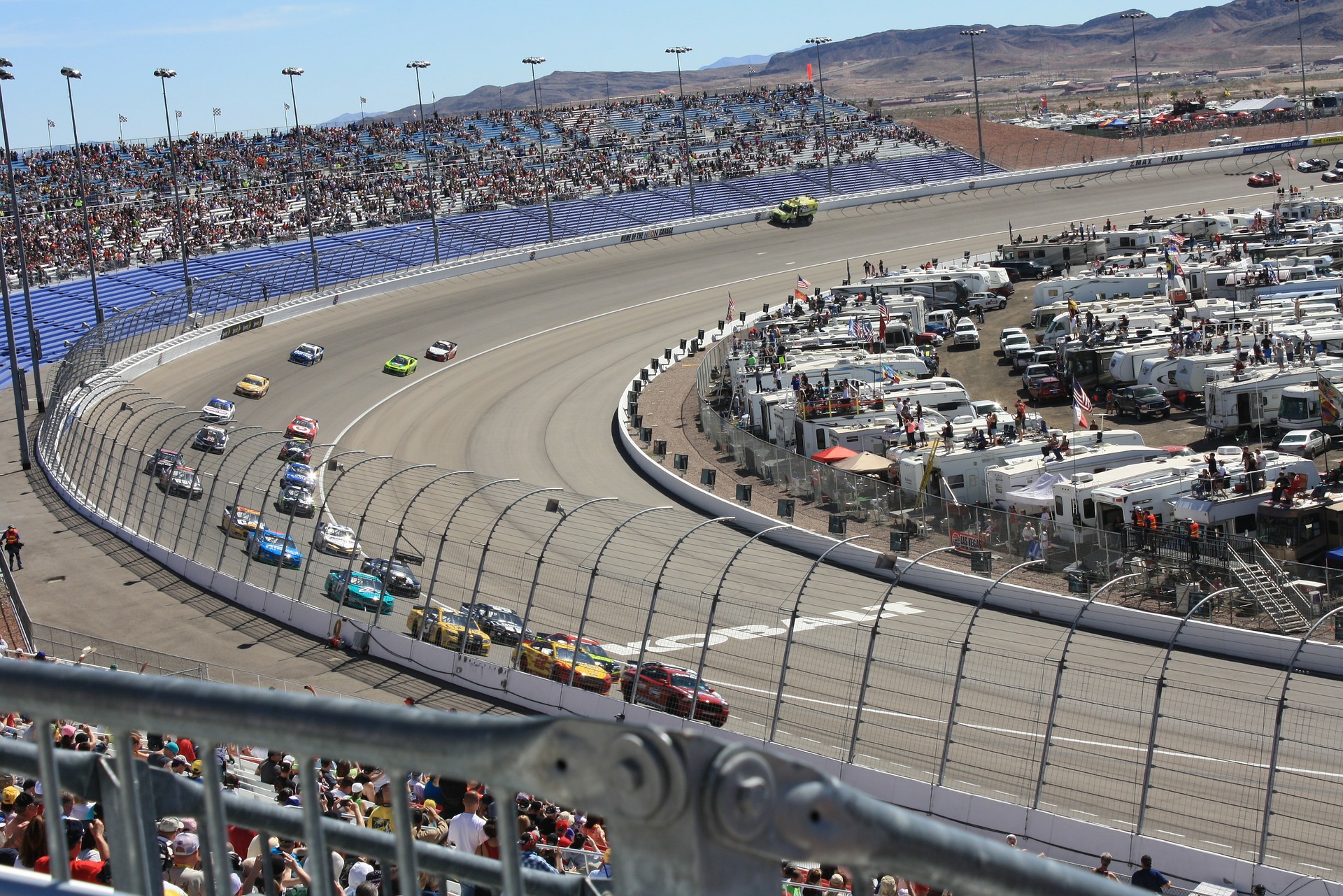