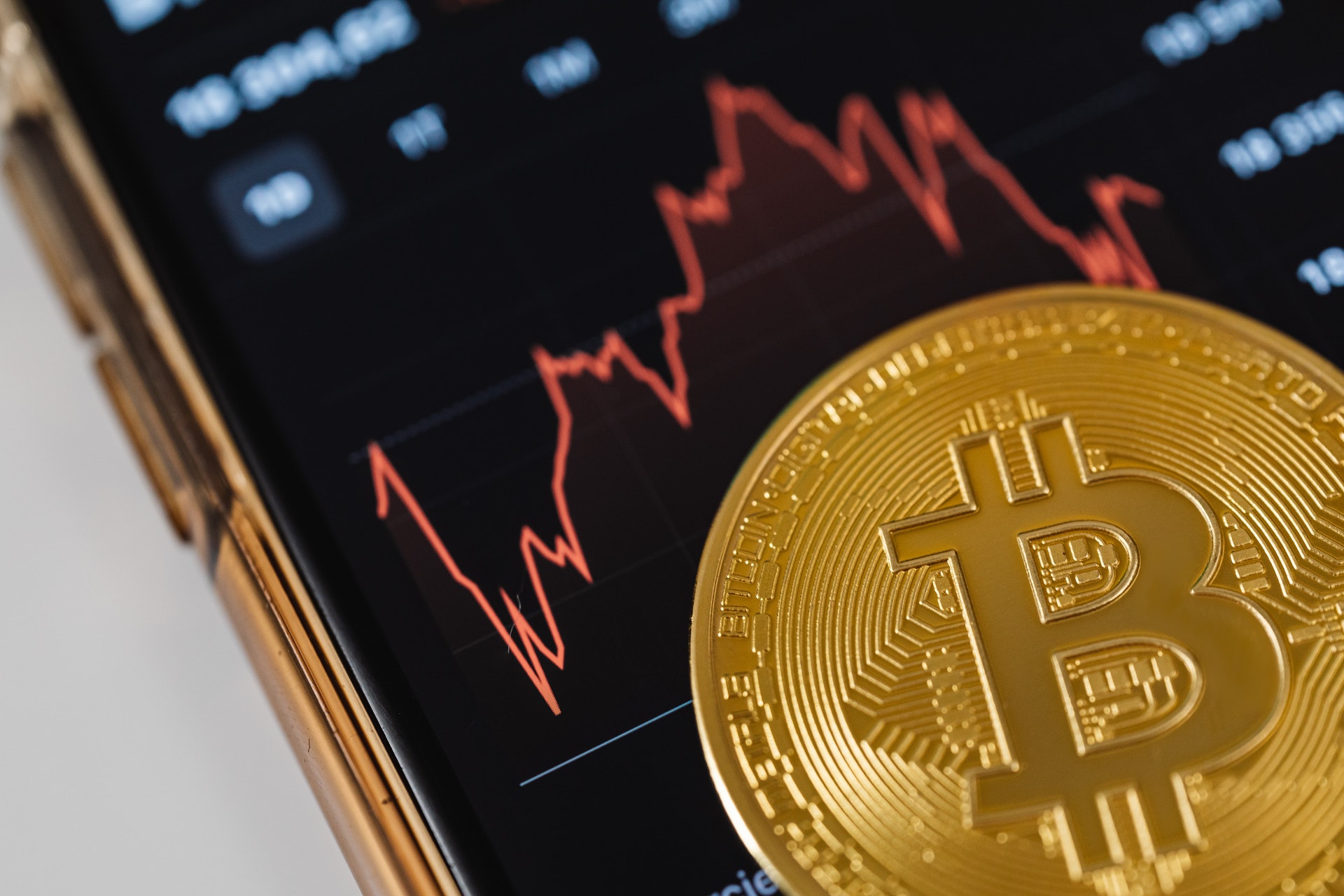 Bitcoin (BTC) is the least favored investment among chief investment officers (CIOs), according to a recent survey by Goldman Sachs.

Two roundtable discussions for chief investment officers of hedge funds were recently hosted by investment bank Goldman Sachs. According to the bank, bitcoin is their least preferred investment. The most crowded trade, according to the latest Bank of America Fund Manager Survey, was “long bitcoin.”

After completing a study to find out what investments chief investment officers (CIOs) prefer in the present market, Goldman Sachs published a note on Saturday. Timothy Moe, a strategist at Goldman Sachs, wrote:

“We held two CIO roundtable sessions earlier this week, which were attended by 25 CIOs from various long-only and hedge funds. Their most favorite is growth style but least favorite on bitcoin.”

Unlike Goldman Sachs, Bank of America (BofA) discovered that bitcoin was a popular investment among asset managers polled. According to the bank’s May Fund Manager Survey, which included 216 fund managers with $625 billion in total assets under management (AUM), “long bitcoin” was the most crowded trade on the planet. Long bitcoin was the second-most popular trade in the prior month.

Although the survey’s size and timeliness may have played a role in the disparities in results. There were 216 panelists in the BoA poll, with $625 billion in assets under control. Meanwhile, this poll was conducted between May 7 and May 13th. Bitcoin was worth $57,699 on May 7th, but it was only $36,316 on June 7th.

Unlike the CIOs polled, Goldman Sachs analysts are optimistic about bitcoin’s future. They previously stated that institutional investors are drawn to Bitcoin due to a fear of missing out (FOMO). Bitcoin was also recently designated as an investable asset and a new asset class by the bank.

Bitcoin Expected To Bounce Back

Despite Goldman Sachs survey, the announcement that El Salvador would recognize Bitcoin as a legal tender, and a similar announcement from Paraguay, additional recoveries are predicted this week. As a result of the approval as a legal cash, El Salvador’s President, Nayib Bukele, predicted that the cryptocurrency will garner 10 million additional users. Carlitos Relaja, Paraguay’s National Deputy, hinted at a probable positive news on Bitcoin through Twitter Friday evening.

“As I was saying a long time ago, our country needs to advance hand in hand with the new generation. The moment has come, our moment. This week we start with an important project to innovate Paraguay in front of the world! The real one to the moon #btc &#paypal,” 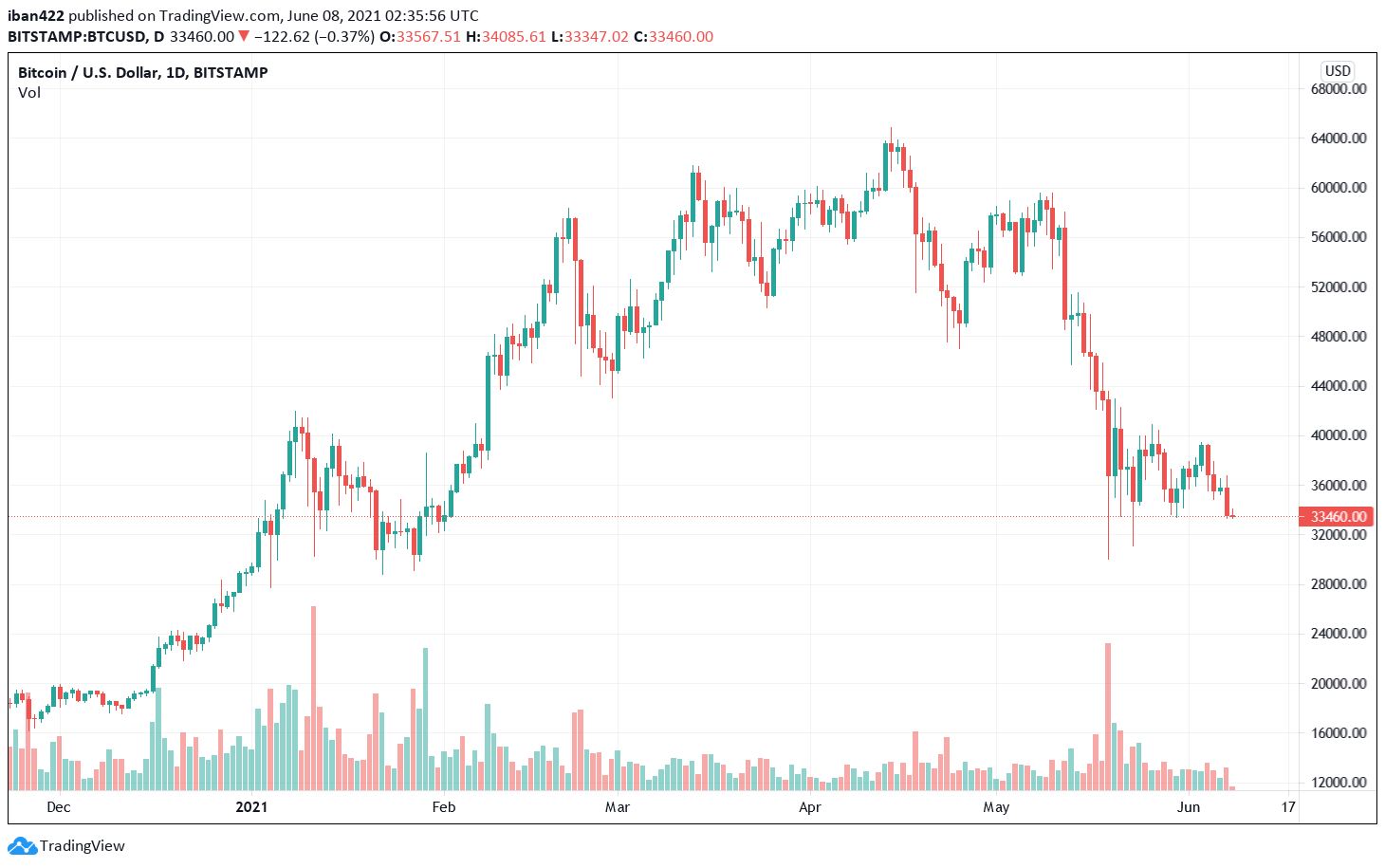 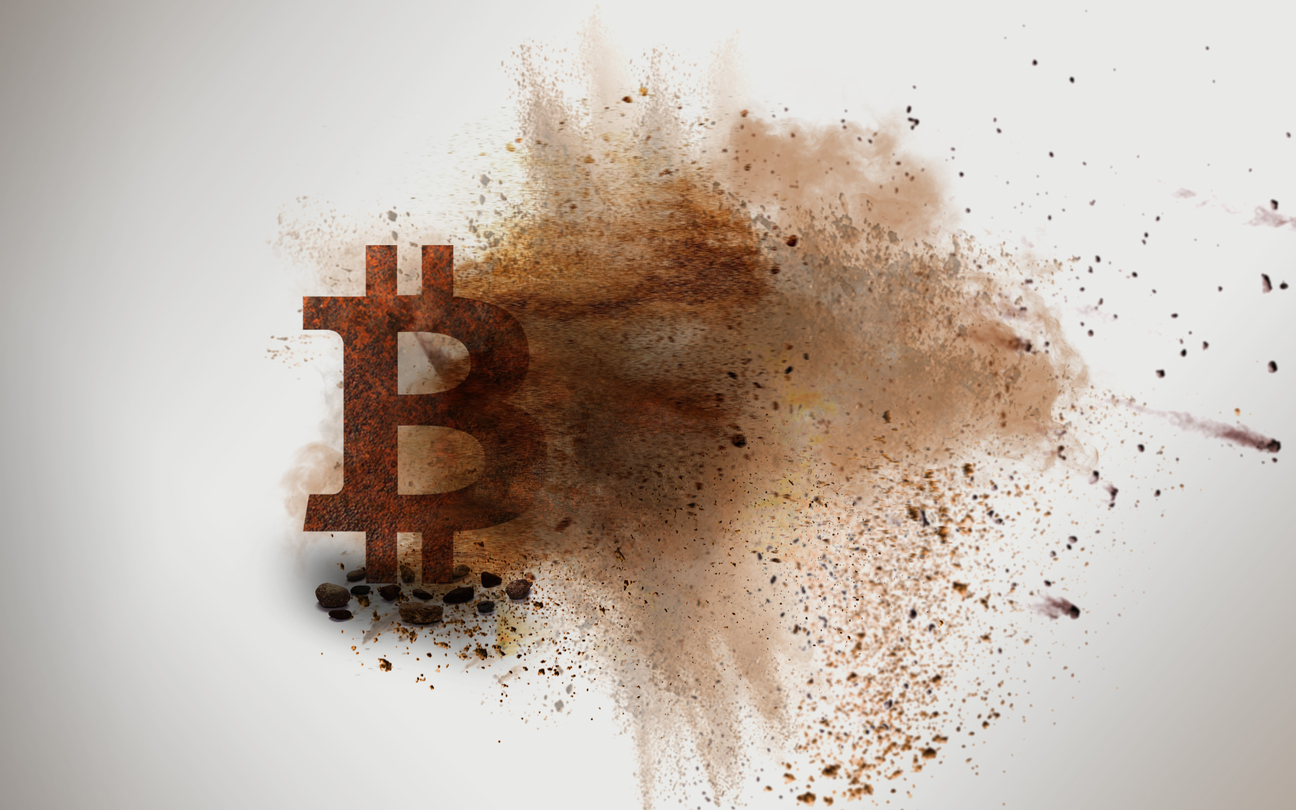