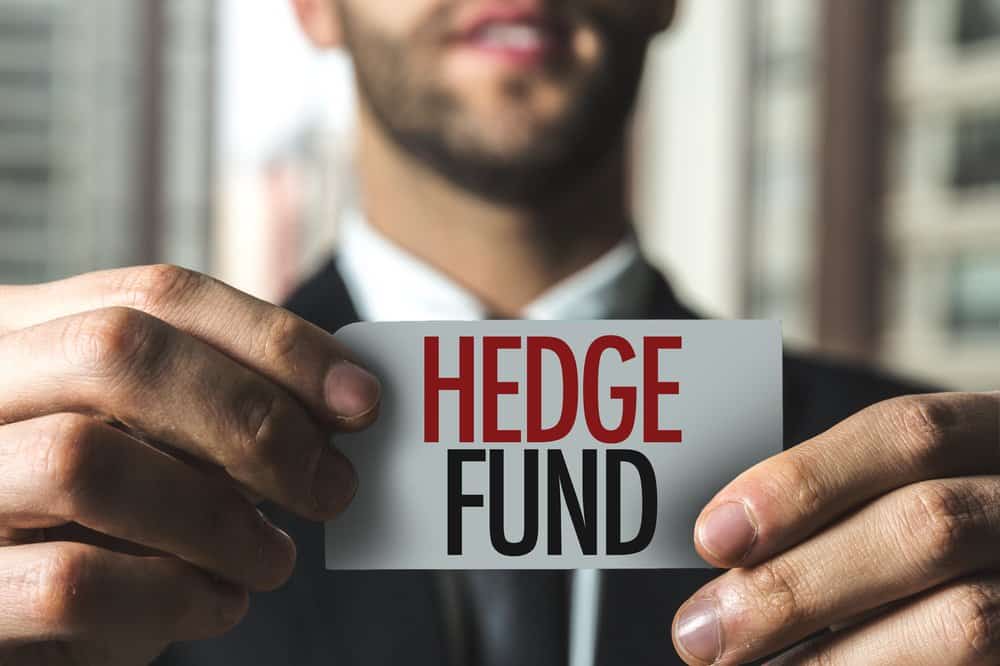 Although the terms of the deal aren’t disclosed, the acquisition will make Gamma’s fund part of BlockTower’s family of funds. Besides, its co-founders will also join BlockTower’s team of hedge fund managers in Miami, said Matt Goetz, BlockTower’s chief executive officer.

The San Francisco-based Gamma Point Capital specializes in different crypto market offerings right from coins to derivatives. Besides it also specializes in offering decentralized-finance applications-related strategies. Goetz said that the idea is to basically use hedging for making returns irrespective of whether it’s a bull or a bear market. Speaking to Bloomberg, Goetz said:

“A market-neutral strategy we are talking about really doesn’t care where the market goes from here. We are probably in something like the seventh inning of this bull market,” he said. “It still has a ways to go. But I offer that very humbly, I don’t know if it’s six months or 12 months or 18 months to continue.”

During his recent interview with CNBC’s Squawk Box, Lasry sounded confident about Bitcoin and not deterred by the recent price crash. He expects Bitcoin to continue moving forward and regrets not buying more earlier.

"The probability as more and more people keep using #bitcoin it is going to keep moving up. It's happened a little bit quicker than I thought it would. I should have bought a lot more," says Marc Lasry. #btc pic.twitter.com/qICVIzs61R— Squawk Box (@SquawkCNBC) June 8, 2021Buy Uniswap (UNI) with up to 50% discount! ->Sponsored

Lasry is positive about higher institutional participation in the asset class going ahead. At press time, Bitcoin is trading 10% down slipping under $33,000 levels in a major market correction. At the current price point, the BTC year-to-date gains for 2021 stand just at 14%.

As on-chain data provider Santiment notes, the Bitcoin address activity has been declining along with token circulation. Besides, there has been a clear surge in the Bitcoin short positions with Bitmex’s Perpetual Contract Funding Rate going negative. this could be the right time to buy Bitcoin says Santiment. The report notes:

“Seeing this is a clear reflection of the crowd becoming increasingly bearish is a sign that there may be openings coming soon to successfully buy into the crowd fear. Crowd bearishness equals fundamental bullishness.”

📉 #Bitcoin tumbled down to $33.8k as #crypto assets have universally dropped. Our members are keeping a close eye on the growing amount of short positions. When sentiment grows bearish like this, it generally indicates buy windows to go against the crowd. https://t.co/osGtewrA8i pic.twitter.com/Cl8ux0ifPg— Santiment (@santimentfeed) June 7, 2021 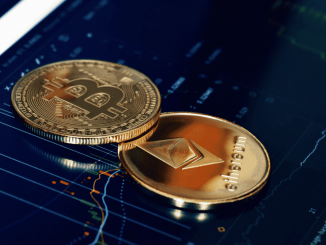