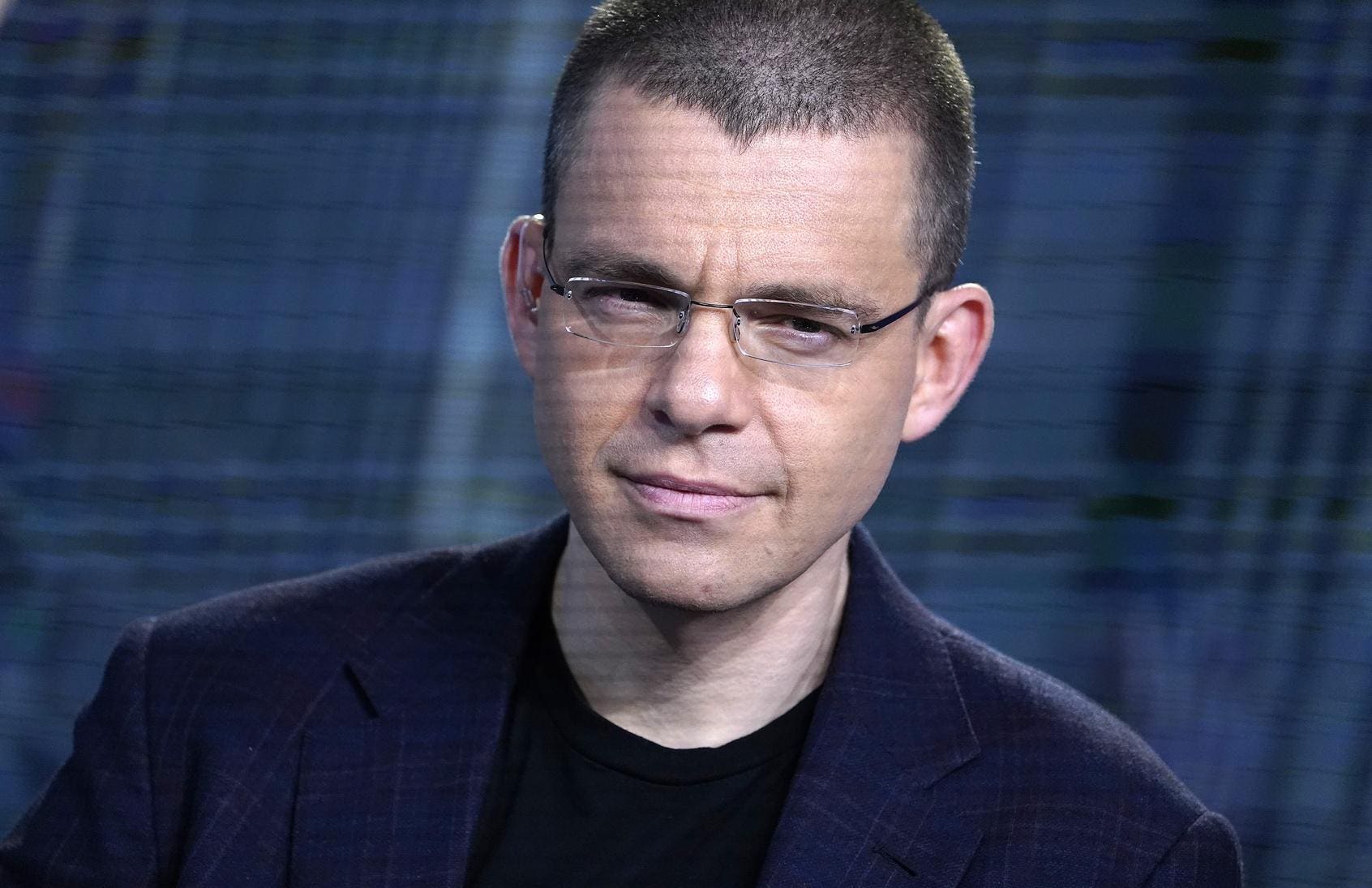 While venture capital money has been pouring into fintech startups, the exit door has been pretty busy too. According to a report from CB Insights, the first quarter of 2021 set a record for not only new investment in fintechs, but also for exits, with 67 mergers and 11 fintechs going public, many through SPACs transactions (that’s where a “blank check” company raises money from the public and uses it to acquire an operating company, such as a fintech).

The turnover on the Forbes Fintech 50 list reflects this hot public market. Seven startups on 2020's list have since gone public, making them ineligible for the 2021 edition. (Forbes only considers privately held companies which are based in the U.S. or have substantial U.S. operations.) Four of our graduates did initial public offerings and another two took the quicker SPAC route. The seventh, Coinbase, took the unusual path of a direct public listing.

The 2021 list is likely to have plenty of graduates too, with one—Marqeta—expected to start trading publicly via an IPO this week. (We don’t remove companies until they actually go public.) “All tech companies are finding ways to go public because there are a lot of investment dollars out there that want to invest in these companies,’’ says Robert Le, a senior analyst at Pitchbook. “You look at it across the entire fundraising cycle, from early stage venture capital to public market exit, in that entire spectrum there is going to be activity at least for the next few years.”

Here are the seven: 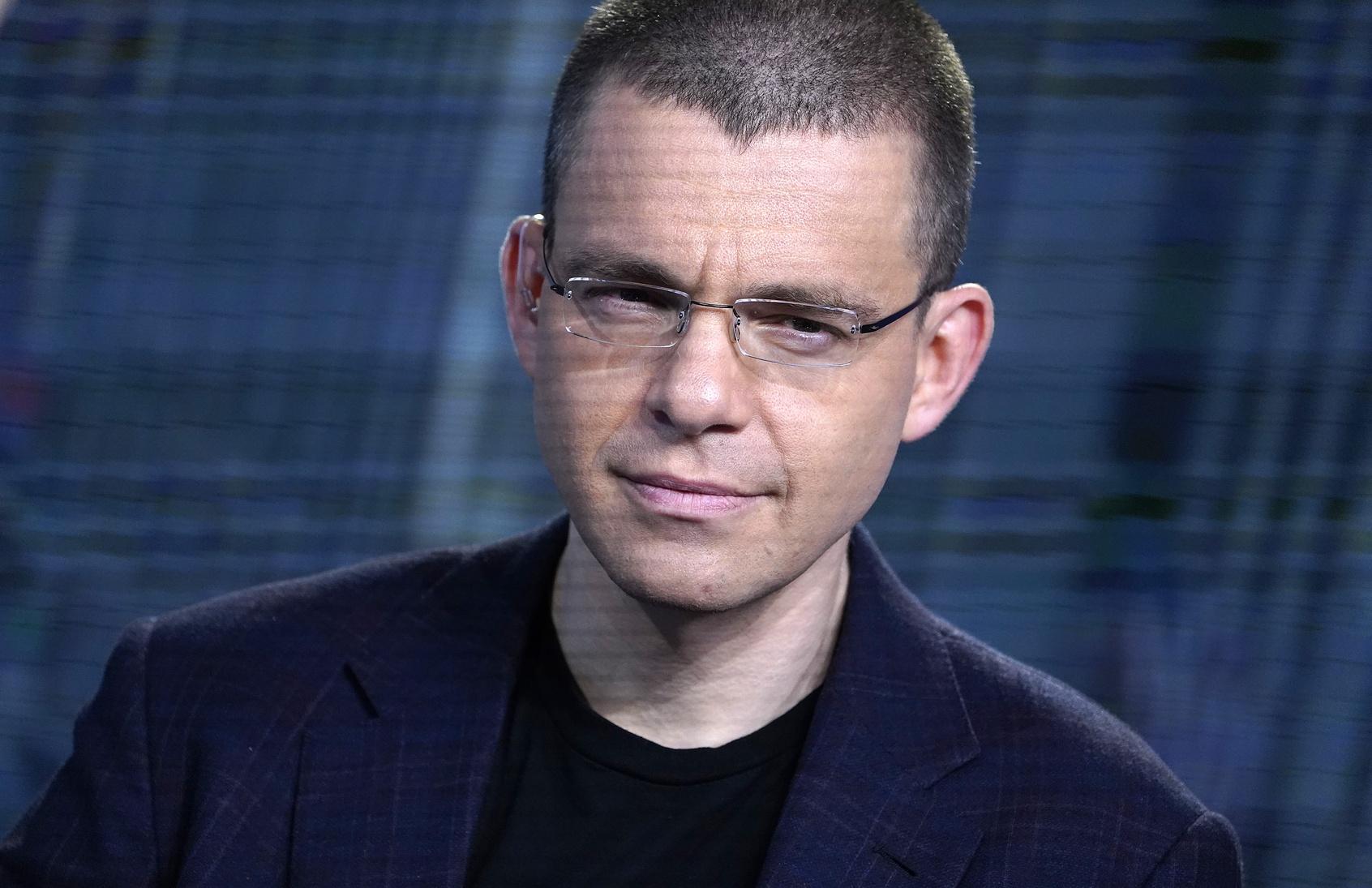 Part of the booming buy-now, pay later segment, it did an IPO at $49 on January 13 and saw a 98% rise in its price by the end of the day. Currently, Affirm’s stock is trading around $61, which gives it a market cap of $16 billion and cofounder and CEO Max Levchin a $1.6 billion net worth. When the Forbes Fintech 50 list for 2020 was published, Affirm had a private valuation of just $2.9 billion. But the segment (which includes 2021 list member Klarna, whose $31 billion valuation makes it the second most valuable company on the list) took off during the pandemic, as more purchasing moved online. Affirm benefitted in particular from its deal with Peloton to finance purchases of the pricey exercise bike that became a hot commodity as the pandemic forced gyms to close. 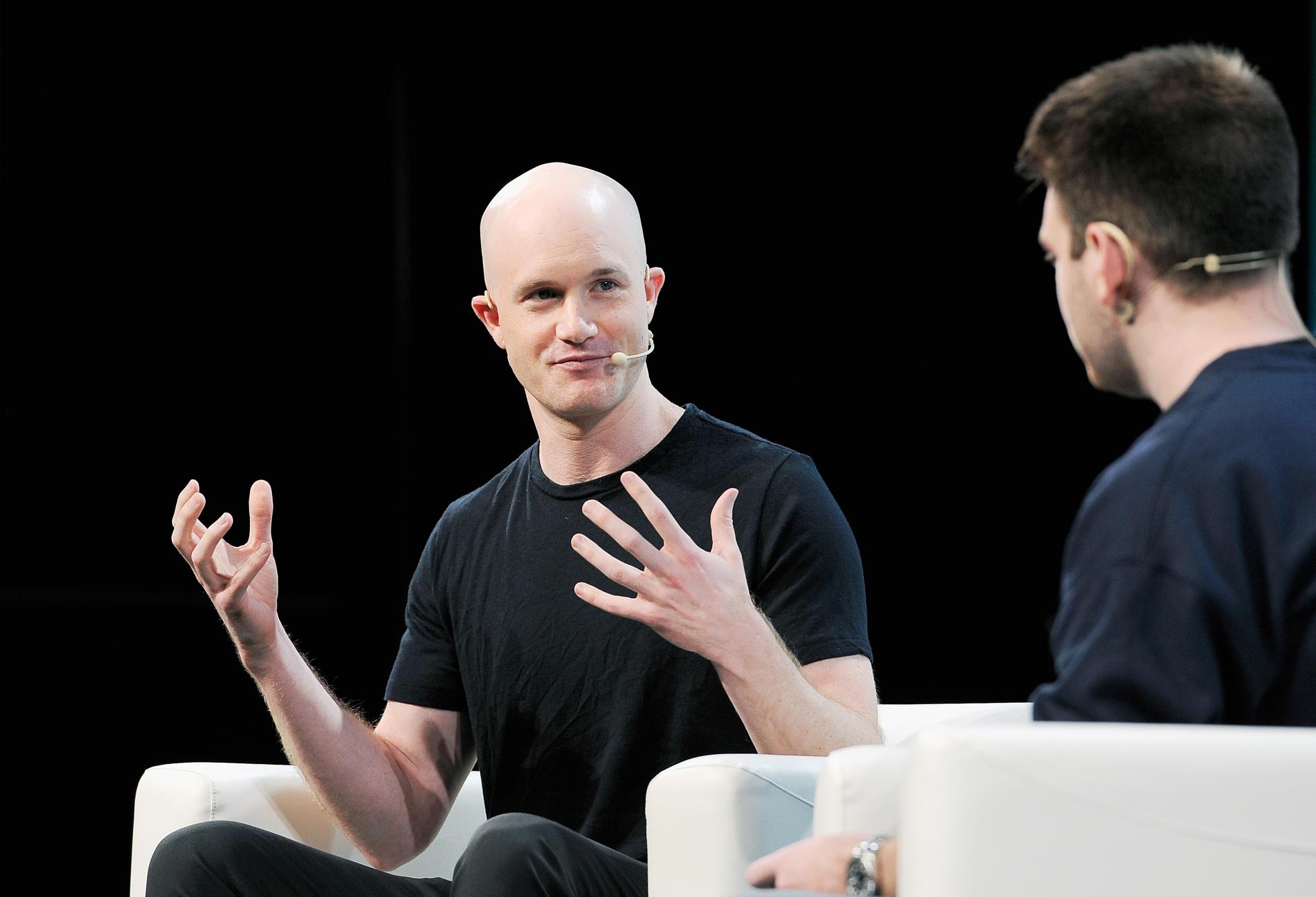 The largest crypto exchange in the U.S., Coinbase listed its stock directly on the NASDAQ on April 14, in what was the biggest ever direct listing. At one point during its first day of trading, it was briefly worth $105 billion. Its stock closed that day at $328, an $86 billion market capitalization. No surprise Coinbase’s price has fallen with bitcoin’s price; it’s now trading at $231, for a still hefty market cap of $60 billion. Coinbase first won a spot on the Fintech 50 in 2016, and in 2020, its last year on the list as a private company, was valued at $8.1 billion. Currently, Coinbase cofounder and CEO Brian Armstrong is worth $8.6 billion.

This New York based company that aims to disrupt the traditional property insurance industry with a millennial friendly app, went public last July and saw its price skyrocket from $29 to $65 on opening day. It now trades at $98, giving it a $6 billion market cap. Before its IPO debut, it had a valuation of $2.1 billion.

This San Francisco based fintech allows home sellers to request an all-cash offer online and then lists their homes on its platform. It went the SPAC route and became publicly listed on December 21, trading as OPEN. It currently has a market cap of $9.4 billion, compared with its private valuation of $3.8 billion on the 2020 Fintech 50 list.

This Ohio based auto insurance fintech, which uses a smartphone app to qualify drivers and set their rates based on their driving, went public through an IPO on October 28. In contrast to other Fintech 50 graduates, its stock opened lower than the initial offering price of $27. With its stock now trading below $10, it has a market cap of just $2.5 billion—below the $3.65 billion valuation it had as a private company on the 2020 list. .

This San Francisco based fintech started out in 2011 refinancing student loans and gradually expanded into a one stop shop offering loans, investing, a cash management account, a credit card and even insurance. It took advantage of the SPAC boom and went public on June 1. Now trading as SOFI, it has a market cap of nearly $17 billion. When it was on the Fintech 50 list as a private company, it had a valuation of $4.3 billion.

This Silicon Valley lending company which uses artificial intelligence to underwrite personal loans, took the traditional IPO route when it went public on December 15. Its shares, originally priced at $20, rose 47% on the first day of trading and now trade at $170. That gives it a market cap of $13 billion, a stunning increase from its $750 million private company valuation. 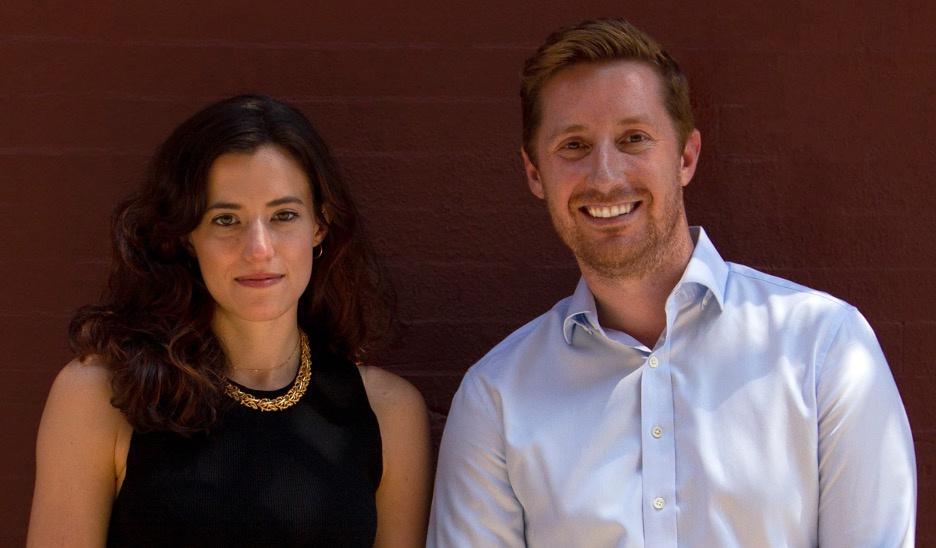 The Future Of Crypto And Blockchain: Fintech 50 2021 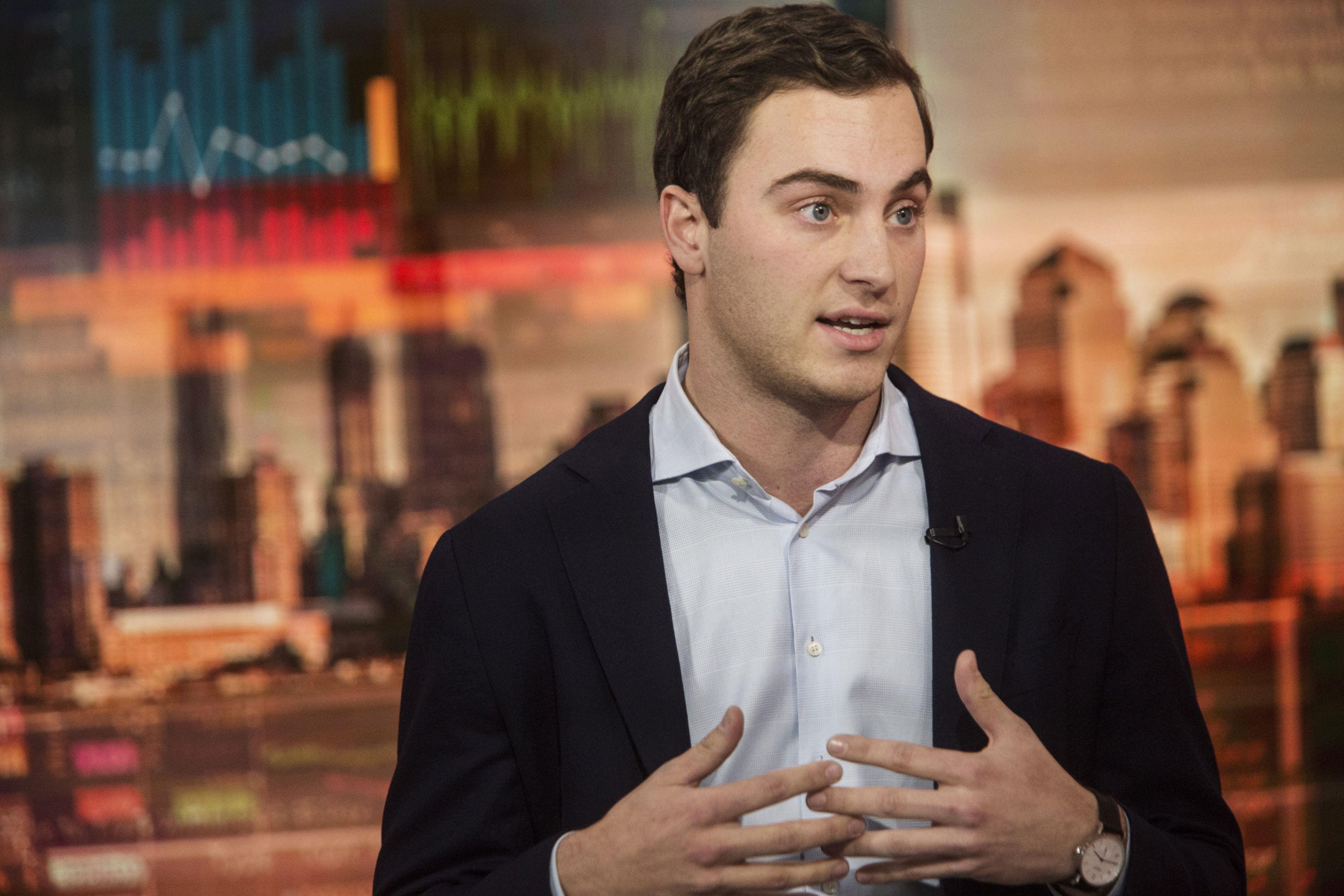 How This Fintech Startup Scored Investments From Major VCs And Celebrities 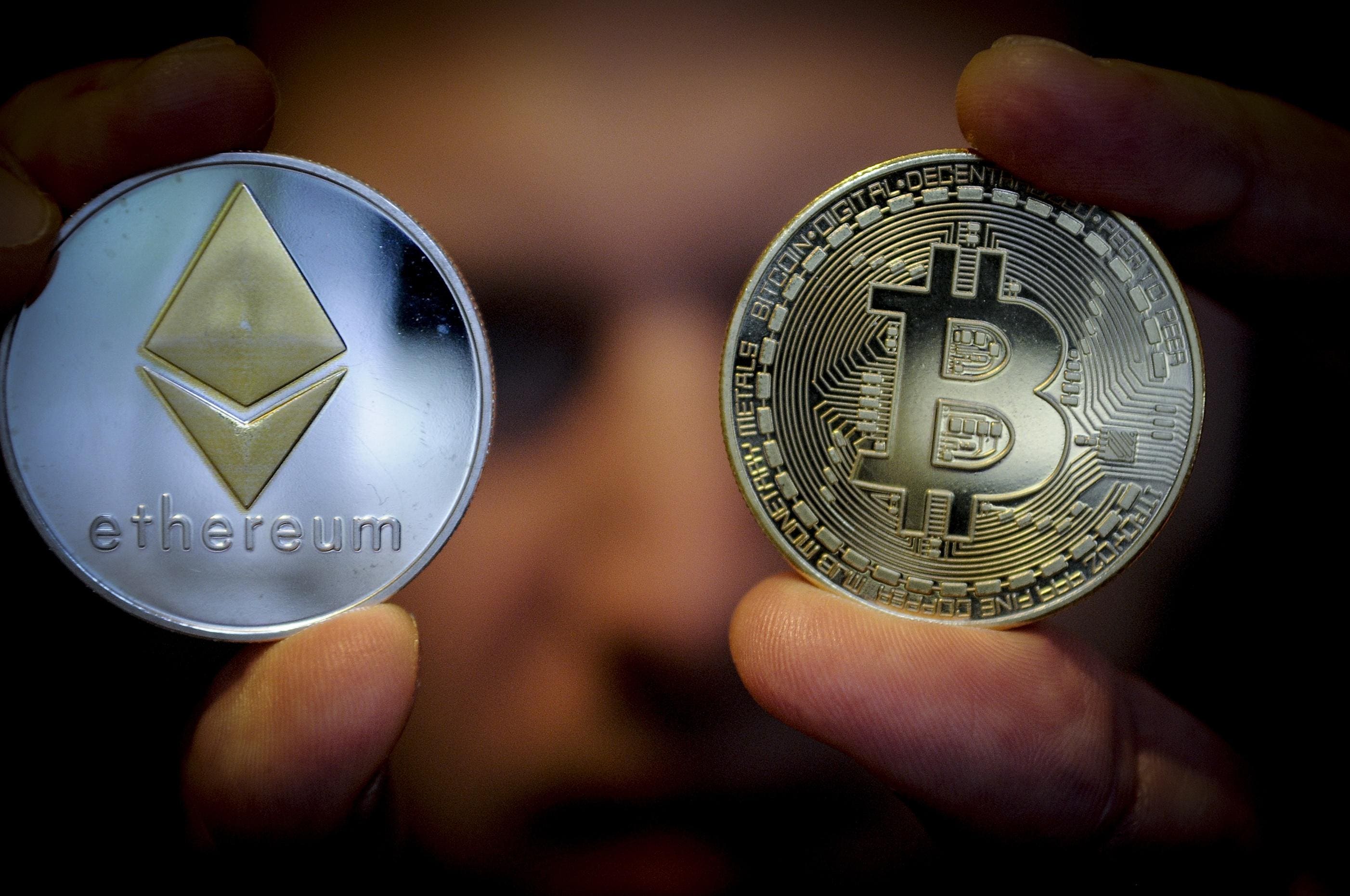 Did Ether Enter A Bear Market After Losing More Than 50% Of Its Value?