Specifically, in response to a question as to goals on ransomware for an upcoming G7 summit, Sullivan said that the administration was hoping to come away with "the start of an action plan that covers a number of critical areas."

One of those areas Sullivan identified was “[h]ow to deal with the cryptocurrency challenge which lies at the core of how these ransomware attacks are carried out.”

"Ransomware is a national security priority," Sullivan continued, echoing comments that various members of the White House have made in recent weeks.

The temporary shutdown of the Colonial Pipeline last month as well as the more recent attack on meat producer JBS have brought ransomware to the center of the global stage. The administration particularly blames Russian cybercriminal organizations.

Sullivan's comments today came on the heels of questions as to the wisdom of President Biden meeting with President Putin amid escalating tensions and overarching suspicion that these criminal groups are operating with at the least the tacit consent of the Russian government. 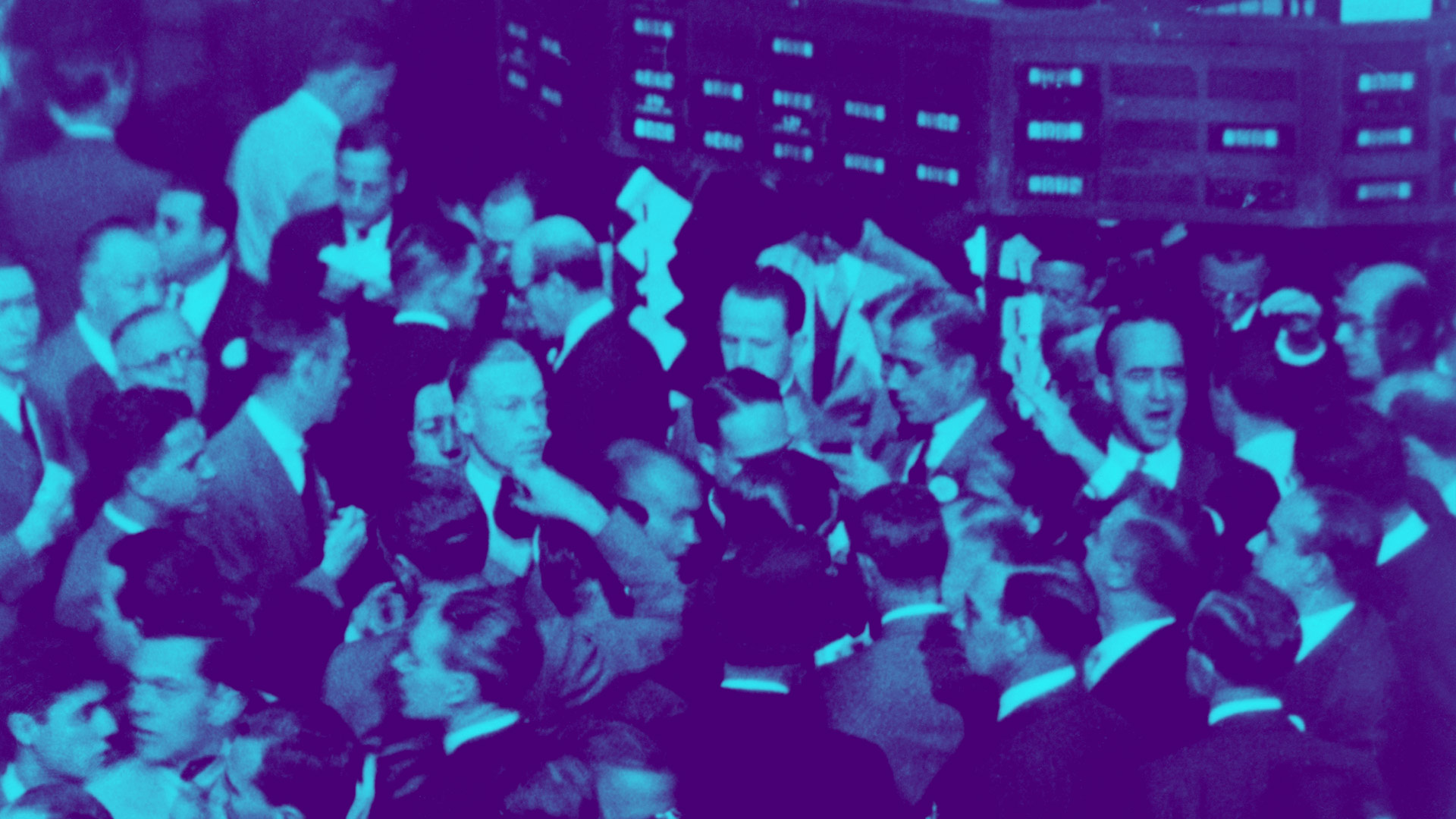