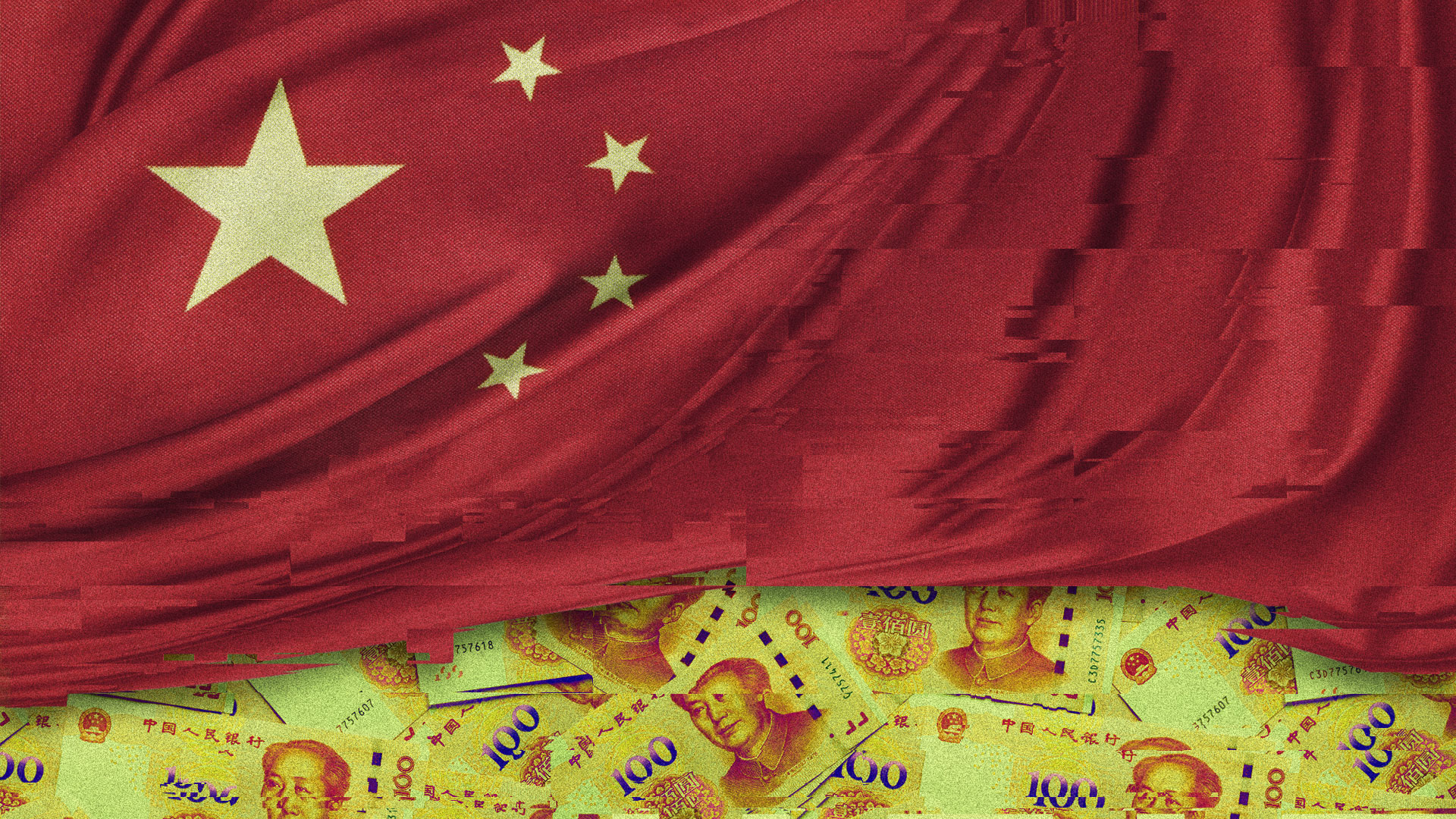 China has increased the reach of the digital yuan with its latest giveaway test in Shanghai, the country's financial hub.

Shanghai airdropped 350,000 "red packets" over the weekend, each containing 55 digital yuan (around $9) and adding up to a total of nearly 20 million yuan ($3 million). This was the highest number of red packets given away by China in a digital yuan test. Previous tests have involved fewer than 200,000 red envelopes.

The Shanghai test suggests that China wants to rope in more citizens to try out the central bank's digital currency.

The six cities now include Shanghai, Beijing, Shenzhen, Suzhou, Chengdu, and Changsha. As for Shanghai, this was the city's first lottery campaign, although it has previously been involved in digital yuan tests.

China is ahead of other major economies to launch a central bank digital currency. China started researching and developing the digital yuan in 2014 but is yet to announce an official launch date. 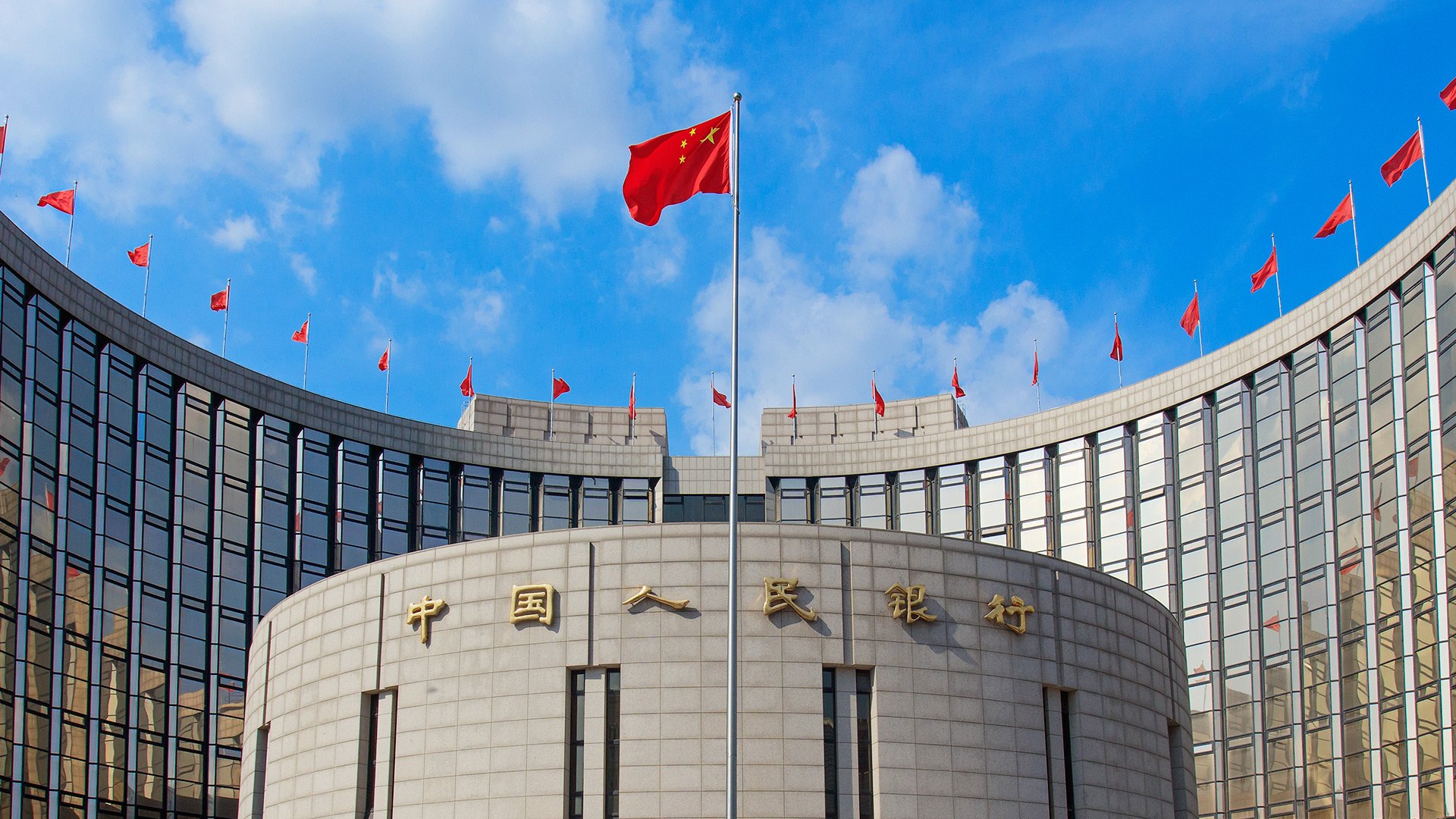 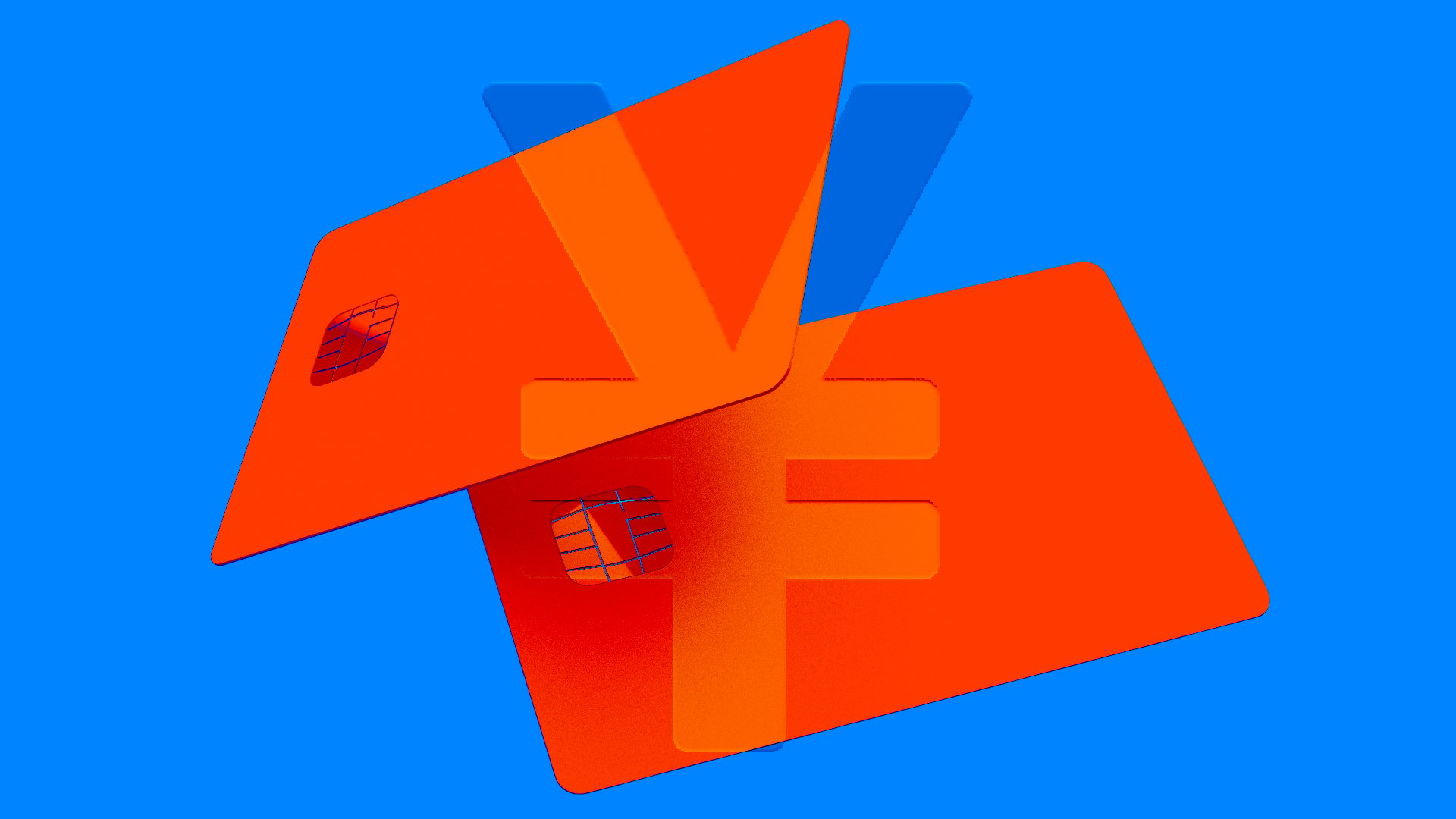 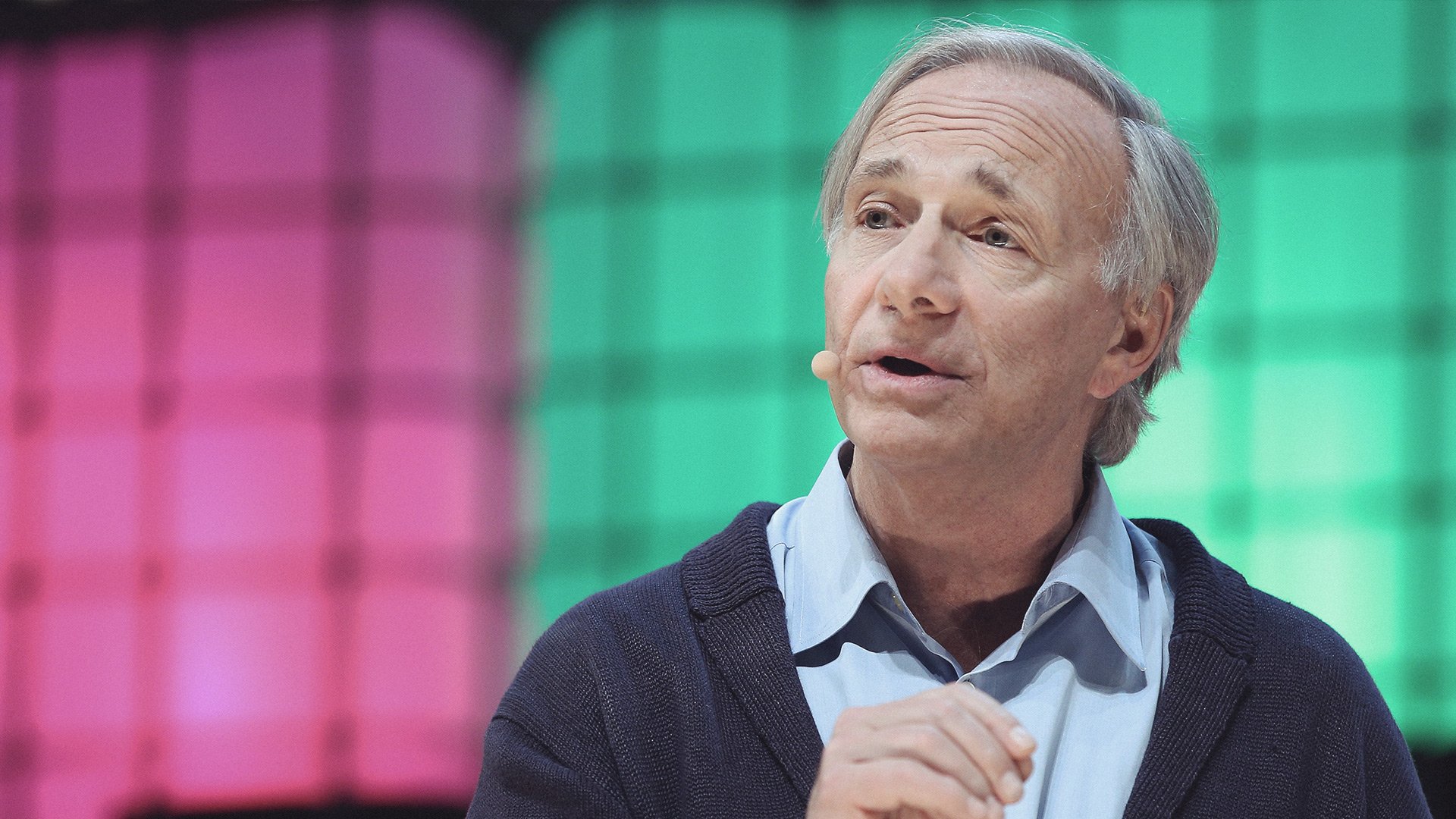