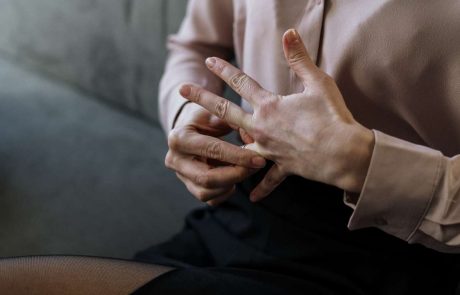 American experts warned that some spouses use digital assets as an instrument to hide money during divorce arrangements.

There Are Always Ways

According to a recent New York Digital Investment Group (NYDIG) survey, nearly 50 million Americans currently own bitcoin. Furthermore, the popularity of altcoins is also on the rise.

With the above in mind, divorce attorneys in the USA noted that more and more spouses camouflage their money into crypto during breakup settlements. Sandra Radna, an expert, based on Long Island, said:

”I’m sure it’s been an issue the whole time. The level of awareness for divorce attorneys is very recent.”

Radna acknowledged that the hardest part for attorneys is to discover whether there was an actual crypto investment. She added that many spouses do not know everything about each other, which could lead to hidden funds and difficulties during a potential divorce.

According to the experts, revealing the secret savings in digital assets could be a challenge, especially for those different from the prominent bitcoin and ether. The process is also quite expensive as it is linked to deep investigations, extra time, and additional costs. Sandra Radna advised people to carry it out only if they expect to find a serious amount:

”We’re looking for people that have made significant amounts of money for it to be worth the investigation. If it’s $5,000 [of cryptocurrency], it’s really not worth it.”

Crypto Can Have a Dark Side

Apart from hiding money from your ex-beloved ones, cryptocurrencies can be linked to some illegal activities too. As CryptoPotato reported last year, a member of a Colombian drug cartel had been arrested in Spain for allegedly laundering around €6 million using digital assets.

The trafficker was caught in his villa in Marbella, Malaga, where the police found multiple luxurious items, cars, and cash. According to the investigation, the criminal was part of the infamous Cali cartel in Colombia and represented the notorious drug syndicate in Europe, the Netherlands, and the United Kingdom.

During his criminal affairs, the lawbreaker has allegedly created a company dedicated to trading cryptocurrencies. The officials have estimated that the individual might have moved more than 6 million euros without declaring them to the authorities. 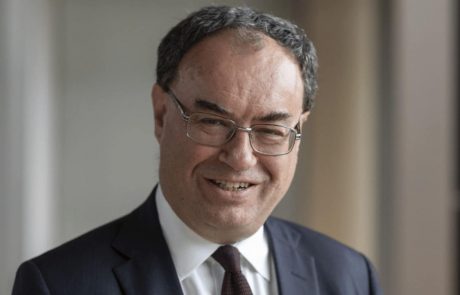 Bank of England Governor: Prepare to Lose Money if You Invest in Bitcoin 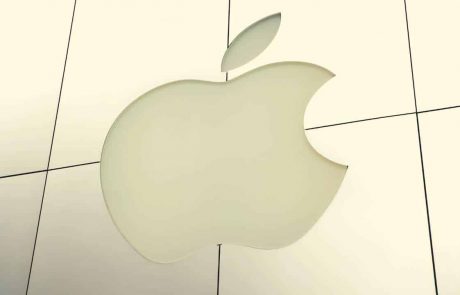