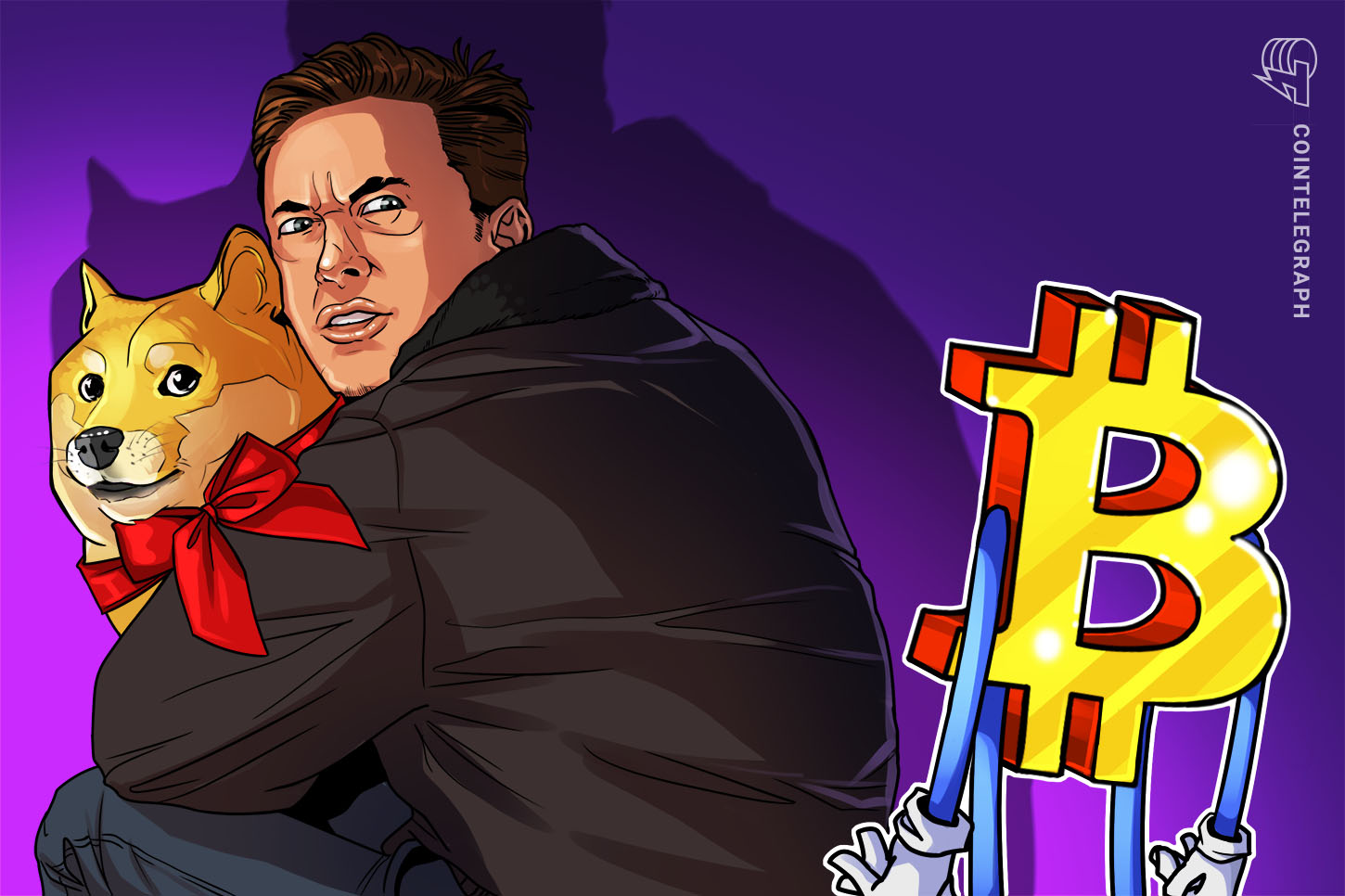 Elon Musk is definitely interested in digital currency, but it seems that he doesn’t want to understand it. At least, I worry that he doesn't have a deep enough understanding of Bitcoin (BTC) and decentralized systems in general.

A decentralized system has to be secure, and proof-of-work (PoW) is the solution for Bitcoin to secure its digital asset. The more successful Bitcoin is, the more energy is required for PoW to secure the network. In other words, the reason that Bitcoin uses up so much more electricity than Dogecoin (DOGE), for example, is because BTC is much more secure than DOGE.

The irony of Elon Musk

From a power perspective, BTC uses up more energy in Bitcoin mining. This is due to the fact that Bitcoin is in a leadership position. The irony is that electricity is amorphous — amorphous in the sense that you don't know where it comes from. Just by looking at a kilowatt of electricity transmitted to you, unless someone told you, you don't know where it comes from. You have to track the origin source, where sometimes the source is green and renewable — such as solar, wind, hydro or geothermal — but sometimes the energy is dirty coal, nuclear and other dirty energy supplies that are out there.

The main issue is that energy itself is neutral. Energy doesn't know where it came from. Energy is just energy — electricity. So, the irony is that with Elon Musk, the electric cars that he sells at Tesla are powered by the same energy that's used in the coal-powered BTC mining machines. It is ironic that he's been criticizing the mining machines for using up a lot of energy, as the Tesla cars are powered using a lot of energy that comes from all over the world. If you get to build and sell 10 million cars, they are going to use a lot of energy as a principle.

The way to truly get rid of dirty energy is to shut down production at the source: the power plant. This is the only way to get rid of unsustainable sources of energy. If Bitcoin mining is necessary, you may think that Christmas lights are okay or turning on the air conditioning is okay when in reality, Christmas lights — in my opinion — are truly unnecessary. I can also argue that air conditioning is also unnecessary. On the other hand, washing machines and dryers are necessary, but if you really wanted to, you could try to do the laundry naturally, by hand and in the creek behind your house.

These subjective concerns about what's right or wrong, or how one uses their electricity, come down to society. Do we allow society and the mature adults who live in it to choose how they want to use electricity? Should there be some standards, rules or even laws that would regulate it?

If you can use washing machines or air conditioners, why can't you use Bitcoin mining machines? All of these appliances are wasting energy, but these examples are designed to make our lives easier and better.

Whether it's the Paris Agreement or some other important international decree, the goal must be to eliminate dirty energy at its source, at the power plants, as mentioned previously. To be completely fair, many of the other industries use a lot of electricity: aluminum, steel, gold and silver mining — they all take up a lot of electricity and use a lot of energy, whether it's electricity or fossil fuel energy. In the end, it's a matter of judgment on which activity is good or bad. The answer here would be entirely subjective: For some, it’s good to mine gold or process steel, while mining Bitcoin is environmentally destructive. Conversely, I would argue that mining Bitcoin is good, and processing gold and steel is wasting money, energy and resources. After all, it's subjective.

Why did Musk choose Dogecoin?

Elon Musk likes being famous, and he likes power — many people probably do. What's interesting is that with Bitcoin, he doesn't have influence on it, due to Bitcoin’s already strong following. In other words, he could not take over Bitcoin and set the direction for it, as it’s already too strong for that.

Look at some of the top cryptocurrencies apart from Bitcoin: My brother, Charlie Lee, is the public face of Litecoin (LTC). Ether (ETH) has a very public founder, Vitalik Buterin. Behind Tether (USDT) is Jean-Louis Van Der Velde. Binance Coin (BNB) has Changpeng Zhao, so on and so forth, and they cannot be taken over because there are notable people in the driver's seats, so to speak. Finally, you have Dogecoin, which was created to be similar to a hobby project, but then the founders of Dogecoin seemed to have disappeared, and DOGE was not actively maintained.

Here is an interesting theory: Elon Musk found out about the tragedy of Dogecoin and realized it could be something that he could take control over. He could become the new head of Dogecoin. (That's why I think he didn’t choose any other cryptocurrencies, as they had their own beloved founders and leaders). With such a strong, famous leader of Dogecoin, the price skyrocketed. That's my theory, but in general, I don't like centralized digital currencies. The fact that you can take over Dogecoin and set the direction single-handedly is a bad sign for Dogecoin. To me, that's not very interesting.

This article is from an interview held by Max Yakubowski with Bobby Lee. It has been condensed and edited. 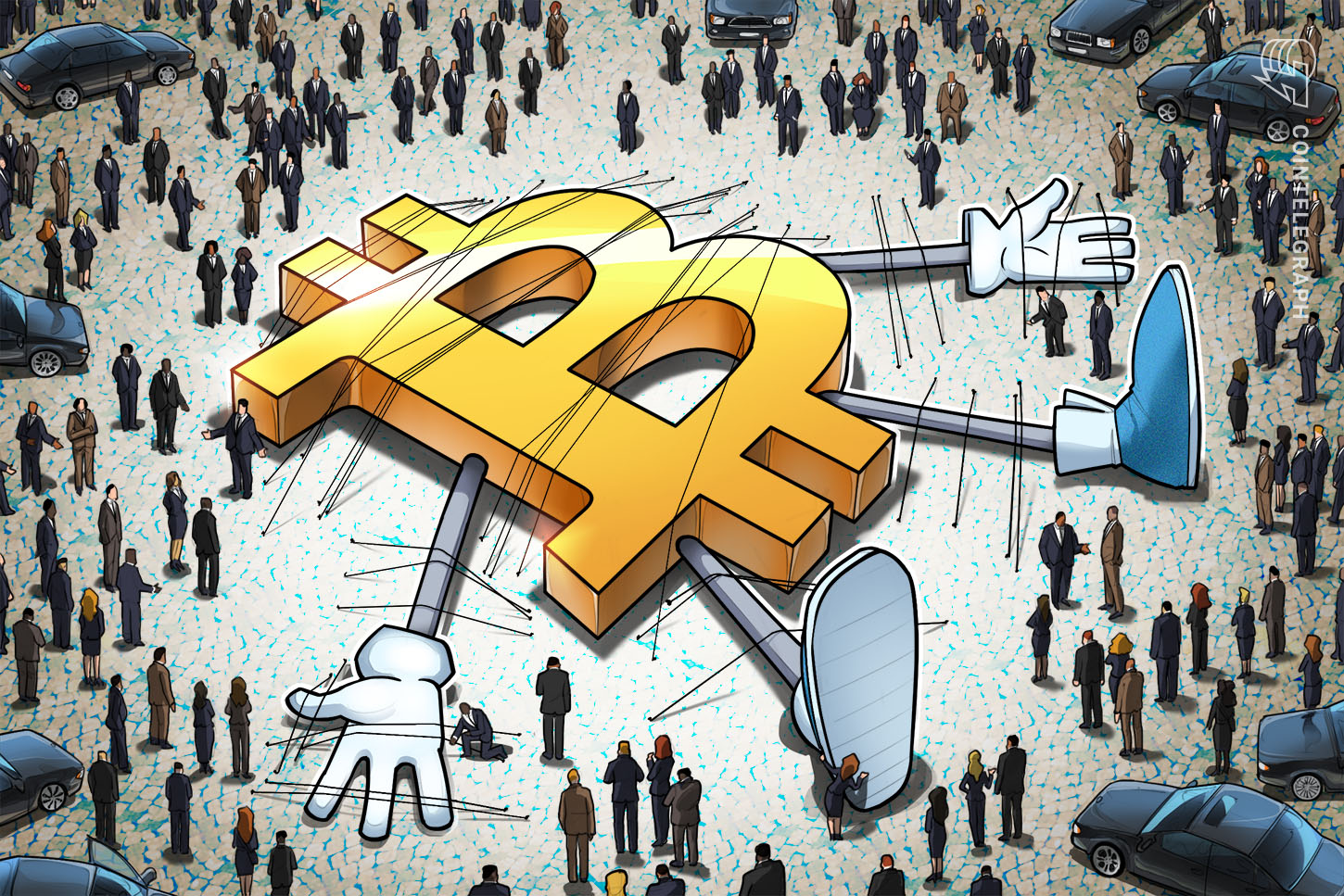 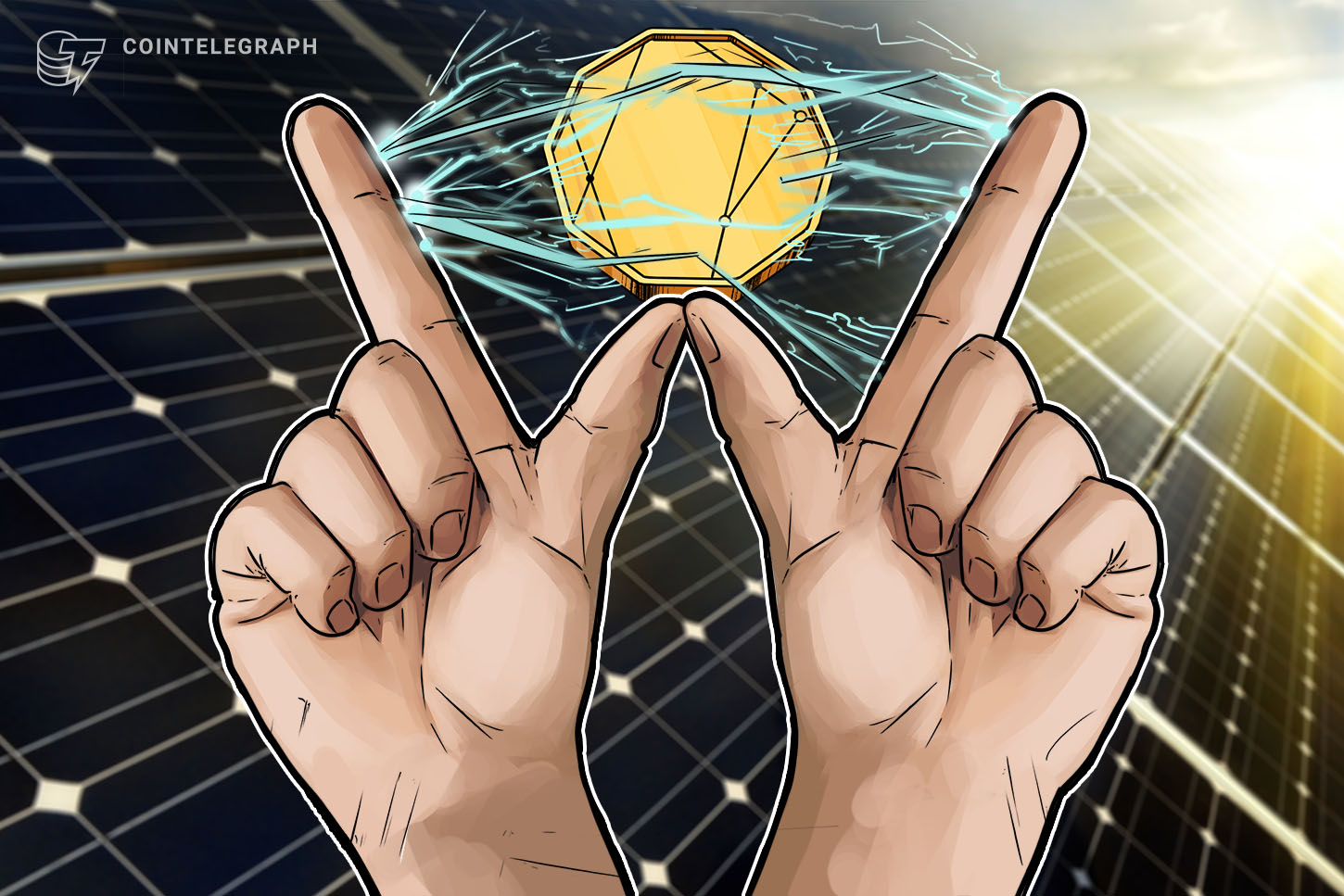 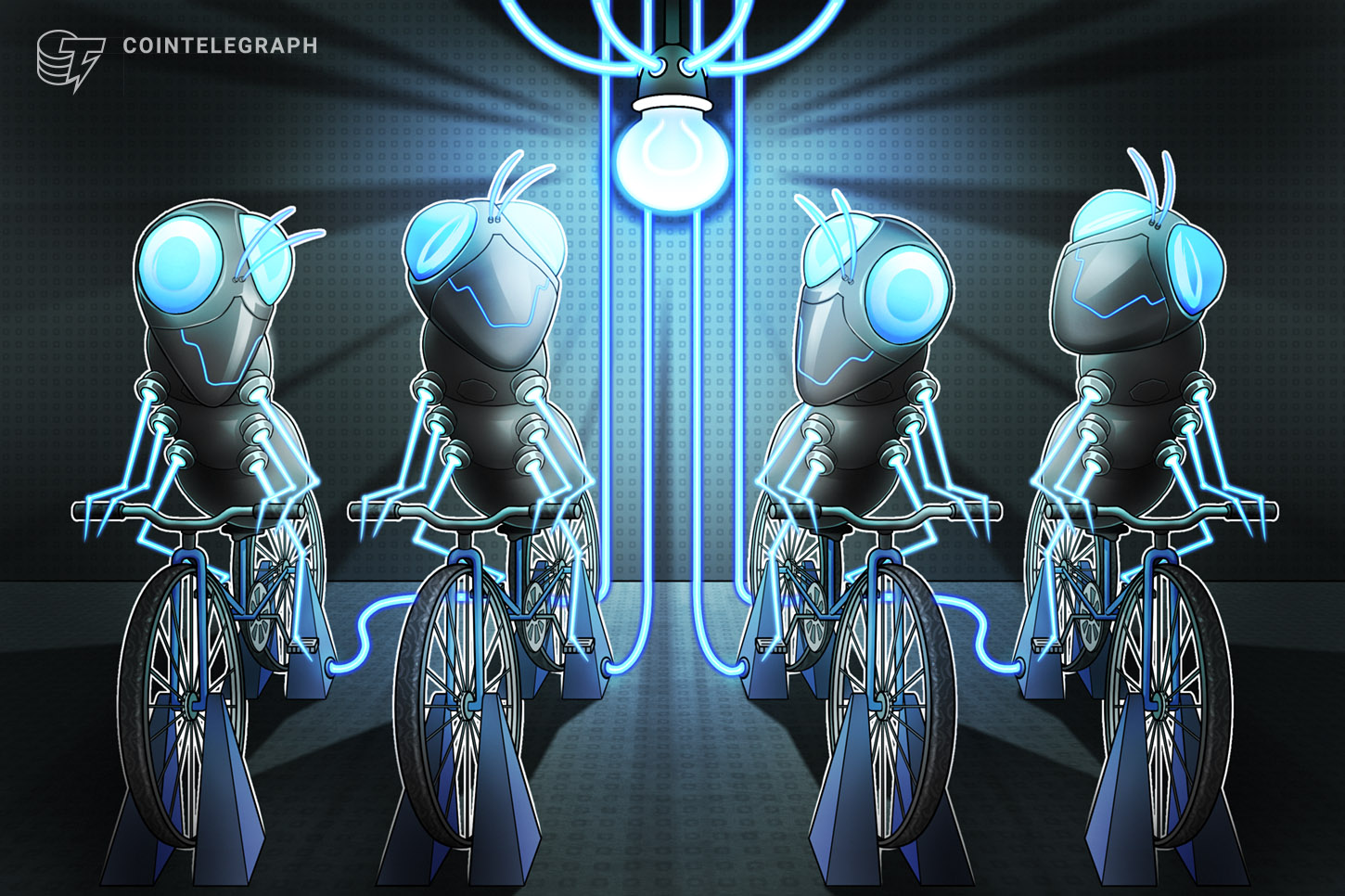