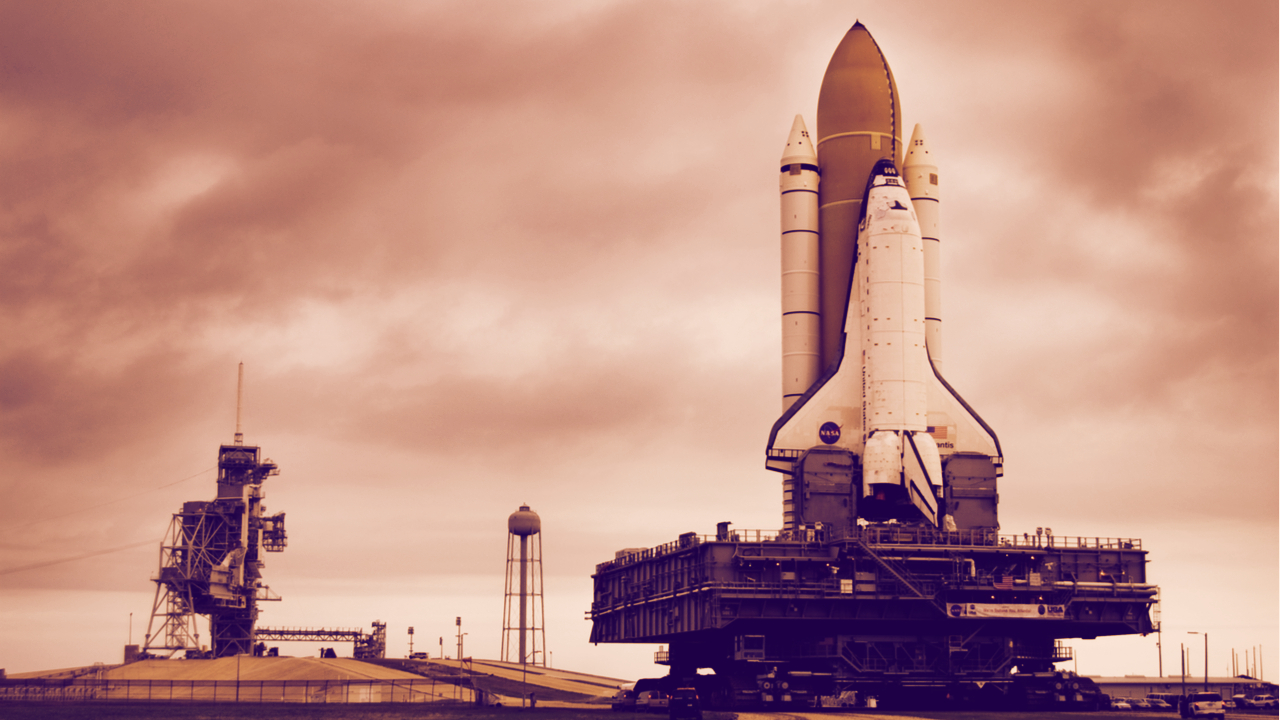 So…did Elon Musk, the CEO of Tesla and literal spaceship builder, just support a cryptocurrency called CumRocket, named so for its mission to send male ejaculate in the same direction as his reusable rockets?

It’s not a call to make lightly. But the small yet enthusiastic group of investors who support the coin, which will soon power an eponymous network of adult NFTs, believe that Musk did just that when he tweeted a string of emojis early on Saturday morning.

The price of CumRocket, also known by the ticker CUMMIES, shot up accordingly. It's a small coin and price charts diverge wildly, but according to Coin Gecko, the price rose from about $0.07 to highs of $0.28. The pump was short-lived and the coin has since fallen to $0.16 on PancakeSwap, the decentralized exchange on which it trades.

The project’s Telegram chat welcomed their new investor. Some investors asked others in the chat to support the theory that Musk endorsed the coin by commenting on his Tweet.

CumRocket was founded a few months ago by “Lydia”, a British TikToker and software engineer. Lyd used to post videos about cryptocurrencies but she fell in far deeper and elected to create her own cryptocurrency project based on the Binance Smart Chain. 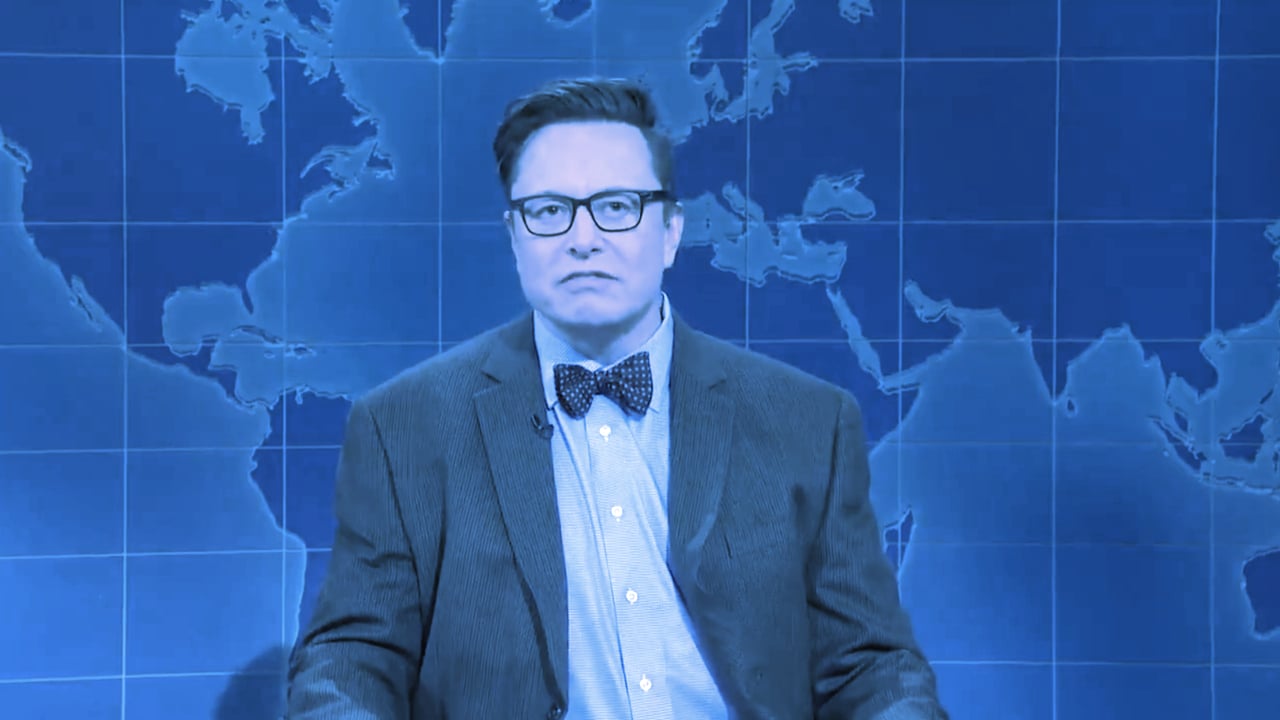 Did Elon Musk Just Suggest Tesla Is About to Dump Its Bitcoin? 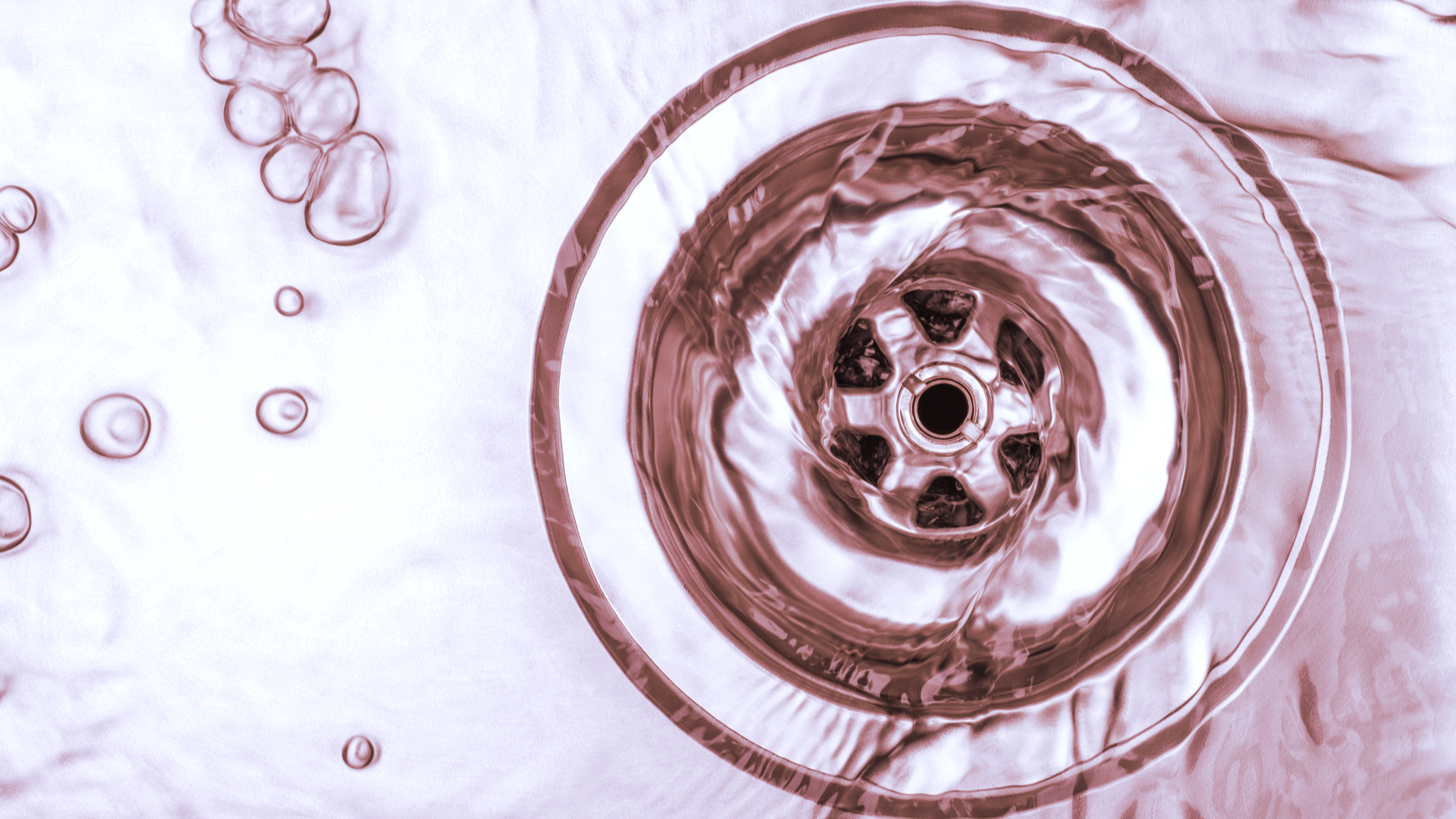 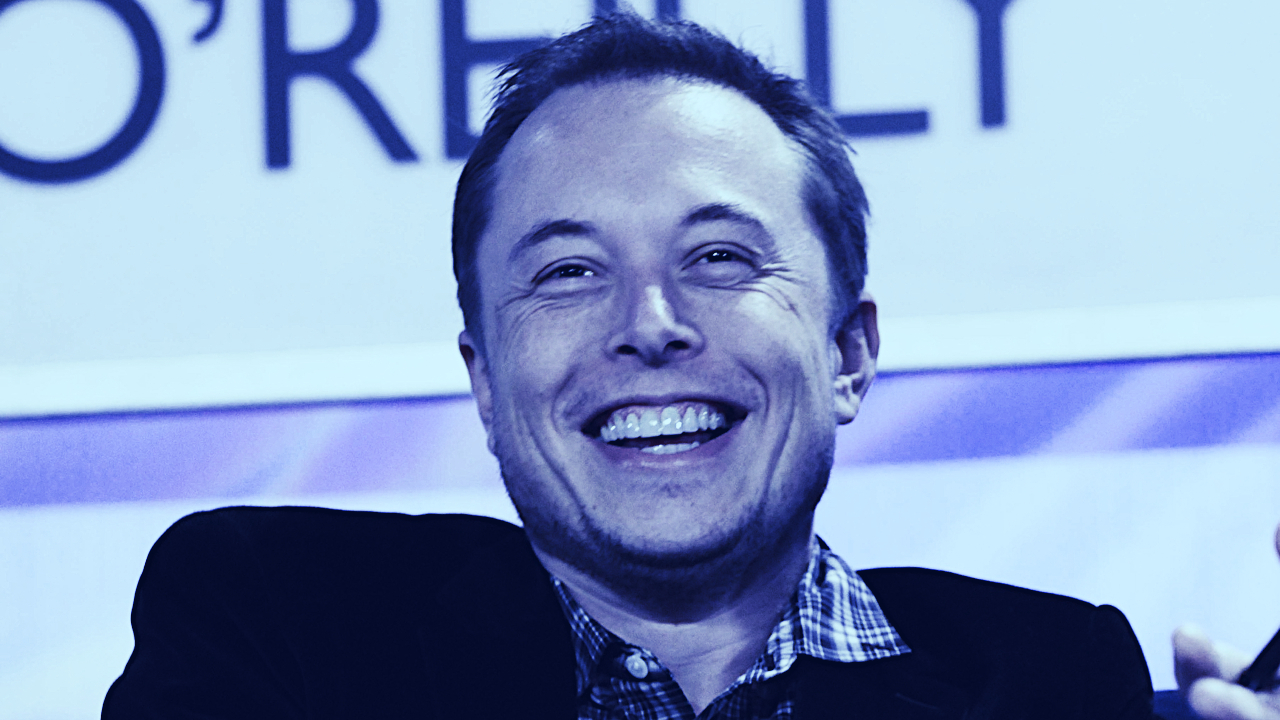