Earlier today, cryptocurrency exchange FTX announced an enormous 10-year, $210 million naming rights sponsorship for popular esports organization Team SoloMid (TSM), which competes in a wide array of video games. However, since the initial news broke, a new wrinkle has emerged that makes the deal less valuable than it seemed on the surface.

TSM will not be able to use FTX branding in its name or jerseys when competing in two games made by Riot Games: strategy game League of Legends and squad-based shooter VALORANT. The team's League of Legends Championship Series (LCS) squad is arguably its best-known and most visible team.

Dot Esports first reported the news, noting that Riot Games has restrictions on how teams can activate their cryptocurrency exchange sponsorships during official competitions. This detail was not communicated in the original announcement.

"The TSM and FTX sponsorship deal does not break any LCS sponsorship rules, but crypto exchanges fall under a category of sponsorship that carries activation restrictions," Riot Games’ Chris Greeley, Head of Esports for North America and Oceania, told Dot Esports. "As a result, TSM’s new naming convention and FTX brand placement on TSM jerseys will not apply to the LCS or other Riot Games esports in North America."

The inability to use the planned “TSM FTX” branding—which it will use in other, non-Riot titles and on social media and content—in League of Legends events takes away what initially seemed to be one of the crown jewels of the long-term alliance. Evil Geniuses is another LCS team with a recent crypto exchange sponsor, Coinbase, so the same rule applies to them too.

League of Legends is arguably the most popular international esport, with multiple regional franchised leagues and sponsors such as Honda, Mastercard, and State Farm. Each season culminates in the annual League of Legends World Championship, a lavish spectacle that pulled in more than 100 million global viewers during the 2019 event. VALORANT was just released last year, but Riot is already making a big esports push and many of the top esports clubs compete in it.

A TSM representative told Dot Esports that the limitations for League of Legends and VALORANT were accounted for in the deal, and that the team plans to activate the FTX sponsorship on social media, team-created content, and other activations around those games. It just won’t be featured in official Riot Games broadcasts, content, and events.

"The deal carves out name on broadcast and jersey logo on both League and VALORANT," wrote TSM founder and CEO Andy "Reginald" Dinh, on Reddit. "But FTX will still be sponsoring our League and VALORANT players in content, social, live-streaming and in-person events. Which has more visibility than Riot's broadcast."

TSM, named the most valuable esports organization by Forbes in 2020 at an estimated $410 million, also competes in games such as Fortnite, Apex Legends, and Super Smash Bros. At $21 million per year, the 10-year deal with FTX matches the most valuable sponsorship in traditional sports, with Citibank paying Major League Baseball’s New York Mets the same annual sum for naming rights of its Citi Field stadium. FTX is paying the NBA’s Miami Heat $135 million over the next 19 years for naming rights to its arena. 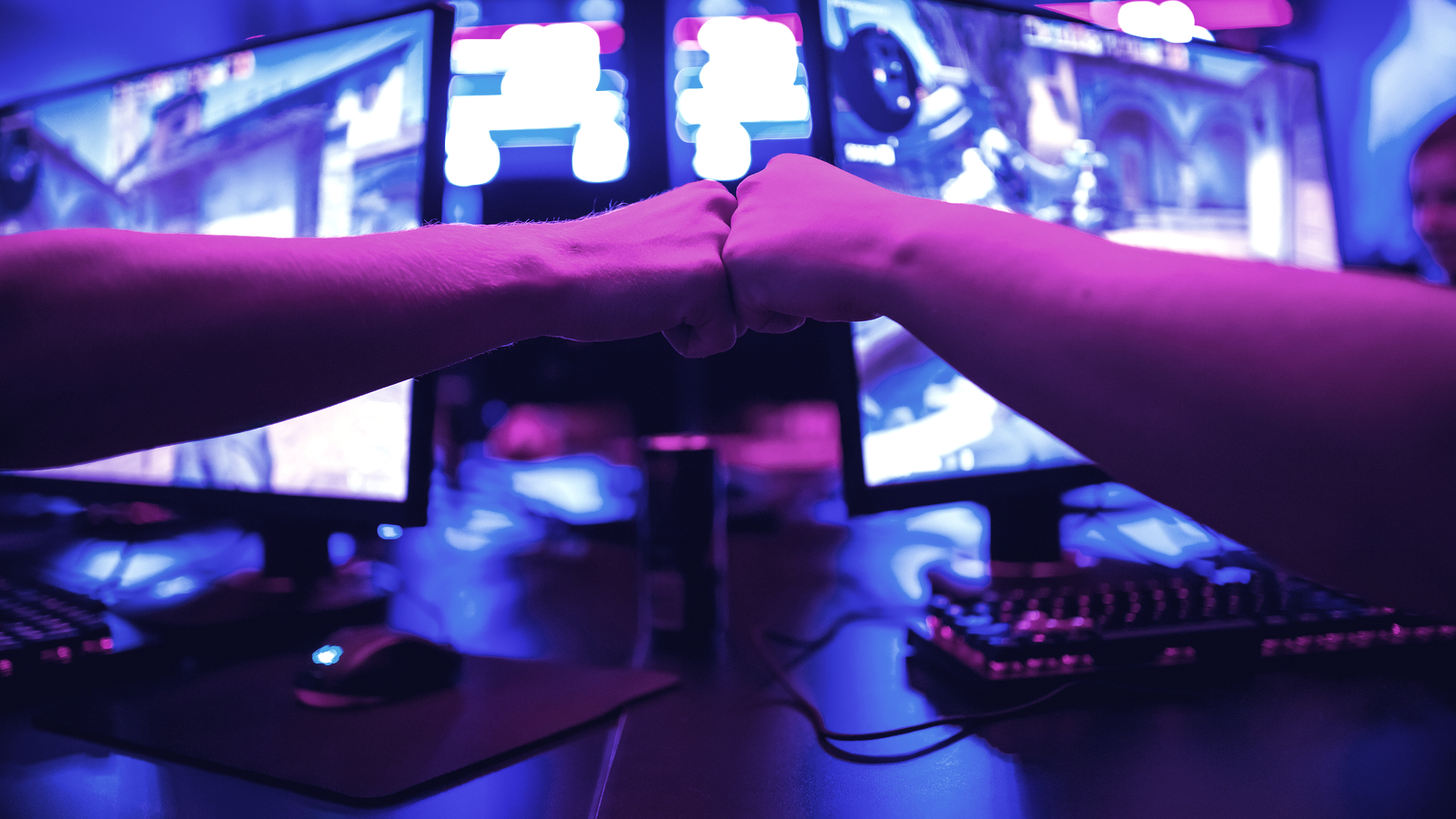 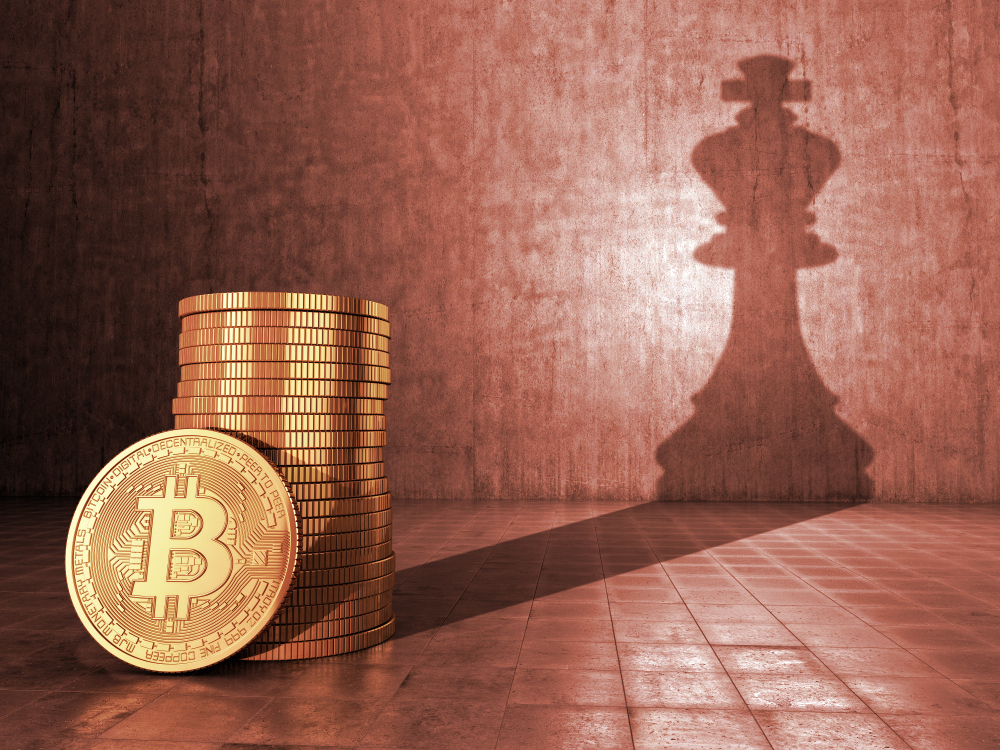 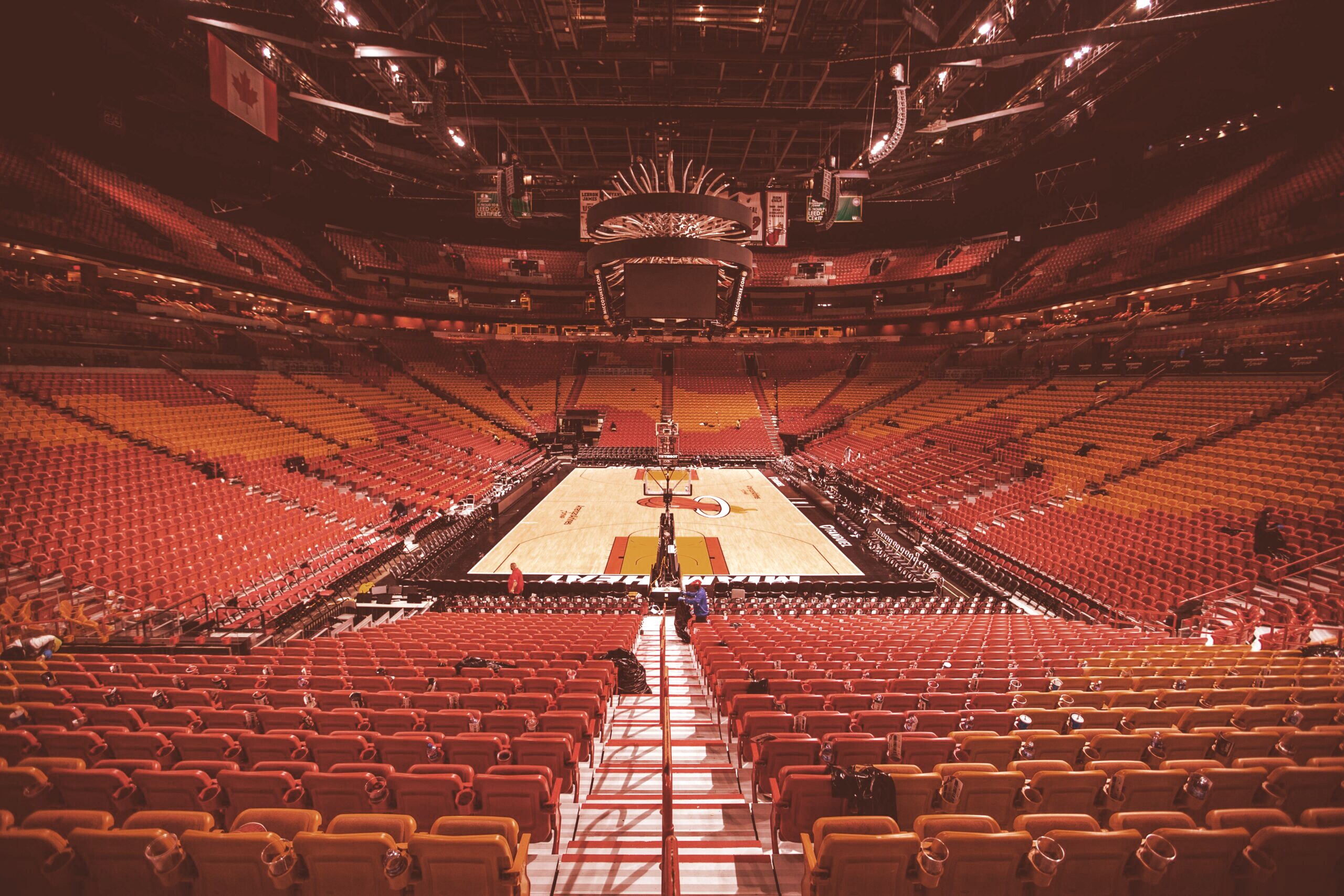 FTX CEO on 19-Year Miami Heat Sponsorship: 'We Don't Need the Other 18 Years to Have the Funds'