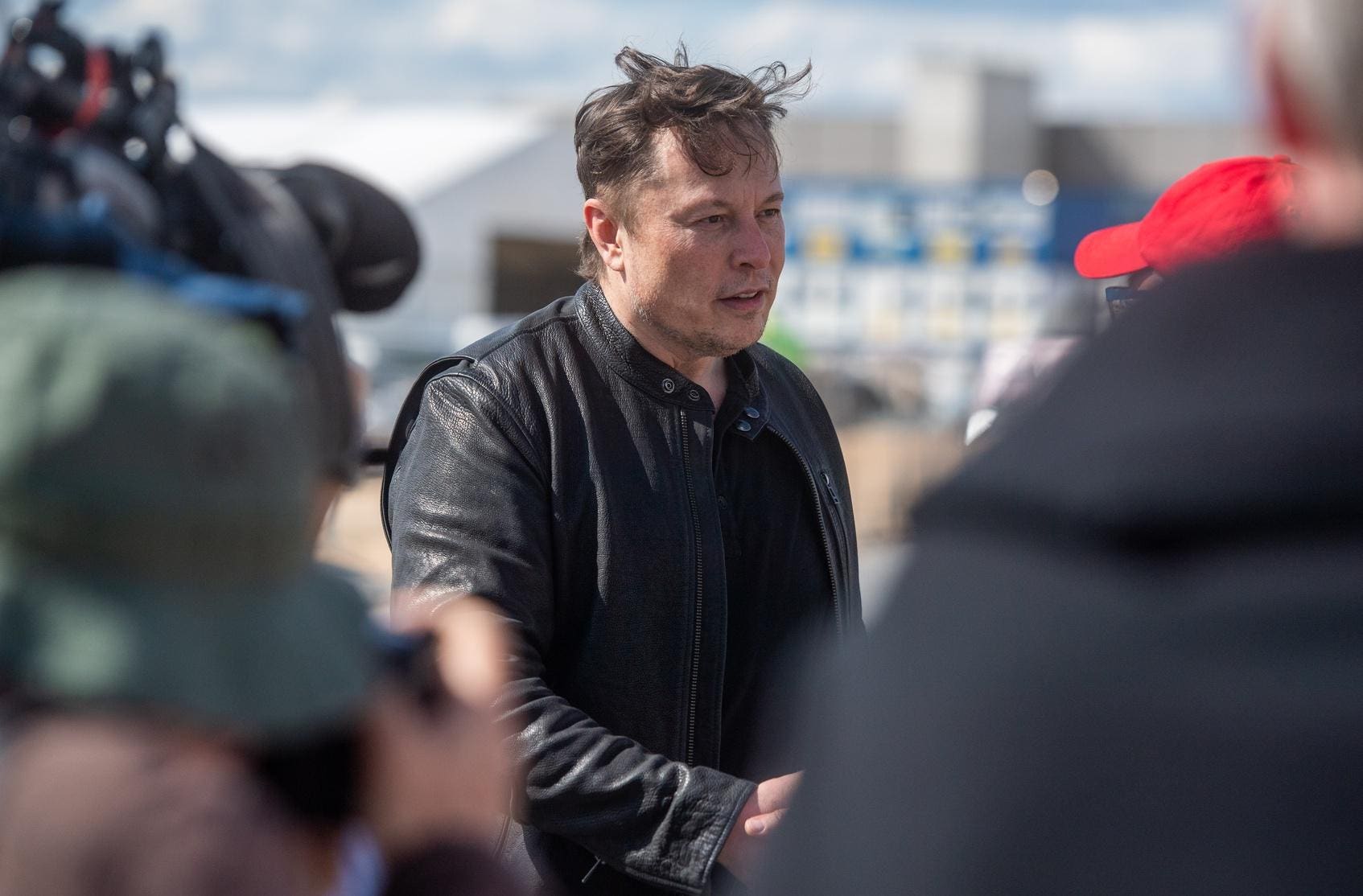 The dogecoin price has soared as Musk has flirted with accepting the meme-based dogecoin as payment, promised to put a "literal" dogecoin on the moon, and called a dogecoin-heated hot tub a "great idea."

Now, amid calls from doge fans for Tesla to allow their cars to create dogecoin tokens while they're charging, a process known as "mining," a rival electric car company has revealed it's working on a car that can mine dogecoin and other cryptocurrencies.

This week, Toronto-based electric car company Daymak announced it's building a futuristic, three-wheeler car that can mine "a multitude" of cryptocurrencies including bitcoin, dogecoin and ethereum while charging.

Set for launch in 2023, Daymak has begun accepting pre-order payments for the Spiritus in cryptocurrencies—something Daymak president Aldo Baiocchi claims has resulted in "several pre-orders via bitcoin since the announcement" and contributing to the company raking in $400 million from pre-orders.

"We feel crypto is the future," says Baiocchi, speaking over the phone following the announcement and explaining the car's solar "trickle charge" will mean crypto mining doesn't deplete the battery while it's charging and running the energy-intensive crypto mining CPU will "help heat the car in winter."

"Whereas most vehicles are depreciating while they sit in your garage, the Nebula Miner will make you money while your Spiritus is parked," Baiocchi said in a press release announcing the crypto-mining car. "The current crypto movement is a clear indication that by the 2023 Spiritus release date, we will be in the midst of the blockchain revolution."

Bitcoin and cryptocurrencies have exploded into the limelight this year as prices soar and tech investors bet that bitcoin's blockchain technology will become a pillar of finance and software—with the bull run seeing even tongue-in-cheek tokens like dogecoin soar. 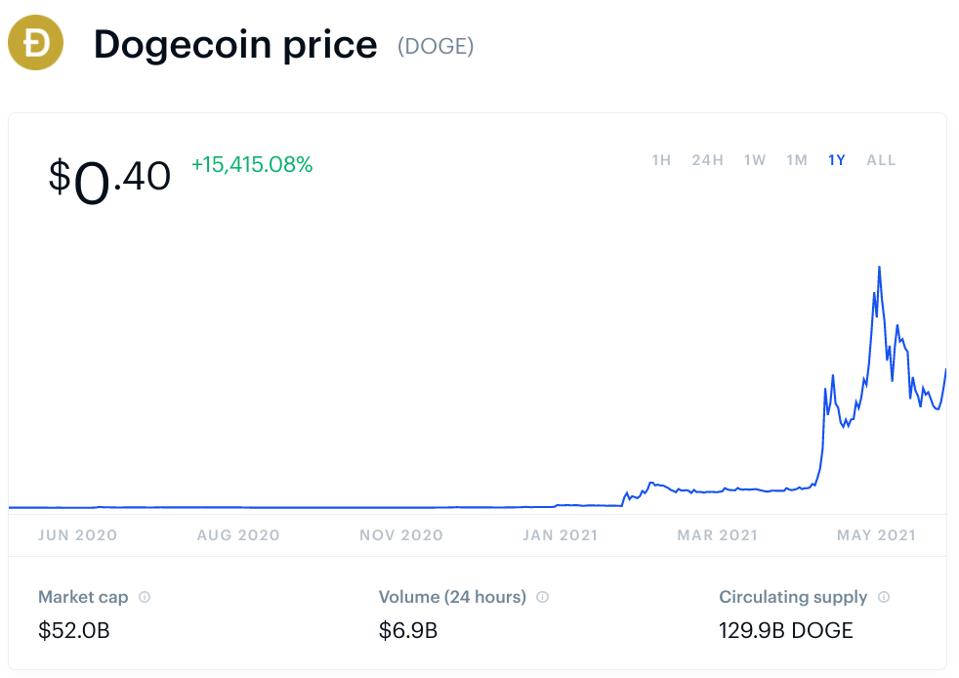 "Dogecoin is the crypto of the people, like Musk says," Baiocchi adds. "[Musk's] going to mars, he can figure [dogecoin] out."

Musk crashed the cryptocurrency party this year with a $150 million bet on bitcoin that sent the bitcoin price sharply higher in February. Musk went on to allow Tesla customers to pay with bitcoin before suddenly reversing the decision in the face of fierce criticism of bitcoin's huge carbon footprint.

Meanwhile, Musk has given considerable support to dogecoin—a memecoin created as a "joke" back in 2013 that has languished without users or development over recent years—calling for developers to submit ideas for dogecoin improvements and upgrades and helping dogecoin break into the cryptocurrency top five by value.

Many of Musk's fans have cheered his dogecoin support as traders pile into dogecoin in the hope Musk will continue to boost its price—despite Musk previously saying all of his dogecoin-related comments and tweets shouldn't be taken seriously.

"You should have doge mode in your Tesla’s," crypto investor David Gokhshtein told the Tesla CEO in response to Musk calling "a hot tub that's heated by mining dogecoin" a "great idea."

"Imagine the superchargers full of Teslas with free supercharger mining doge 24/7," added another Twitter user while a third said Musk should: "Make the Tesla mine doge while you drive." 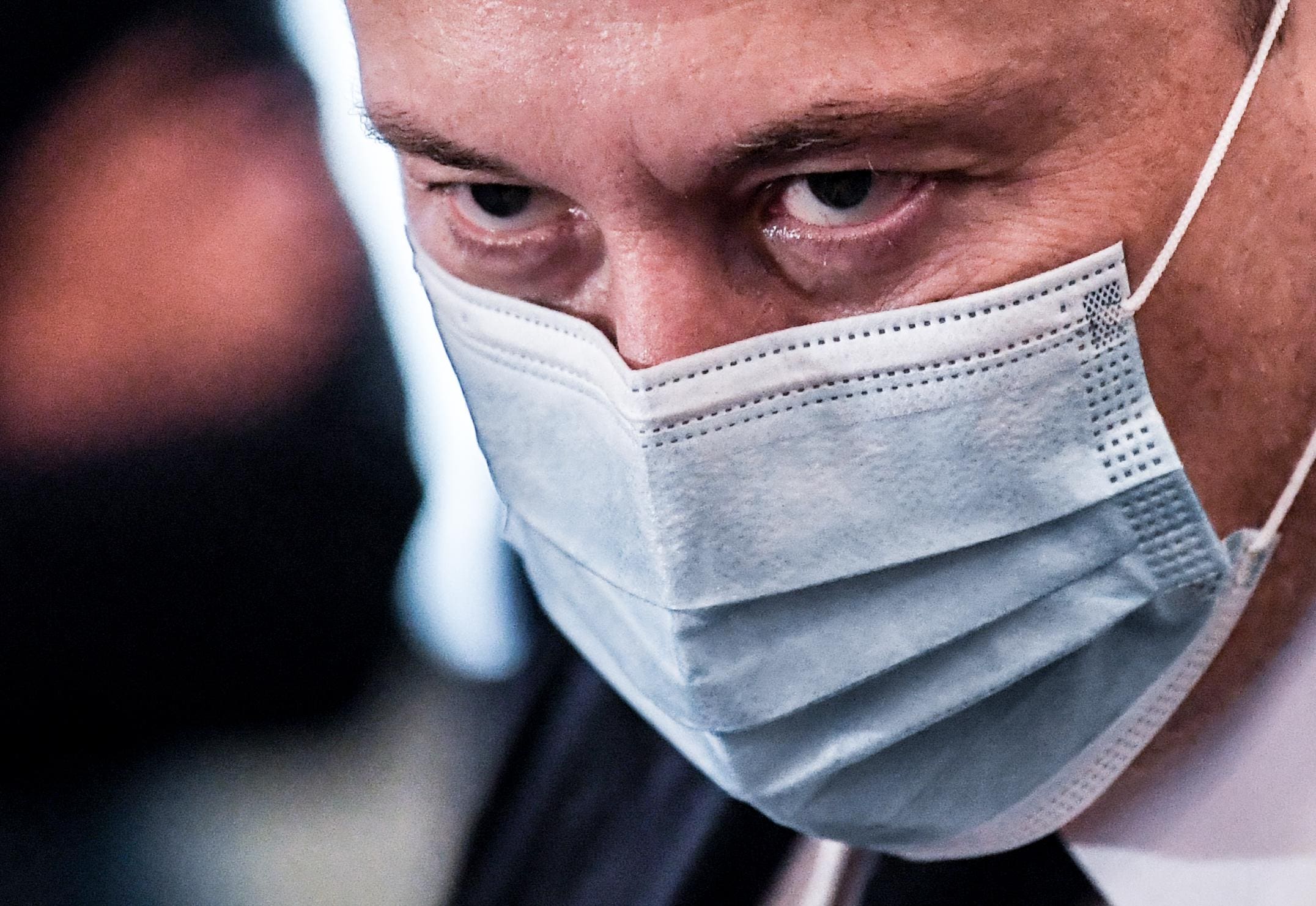 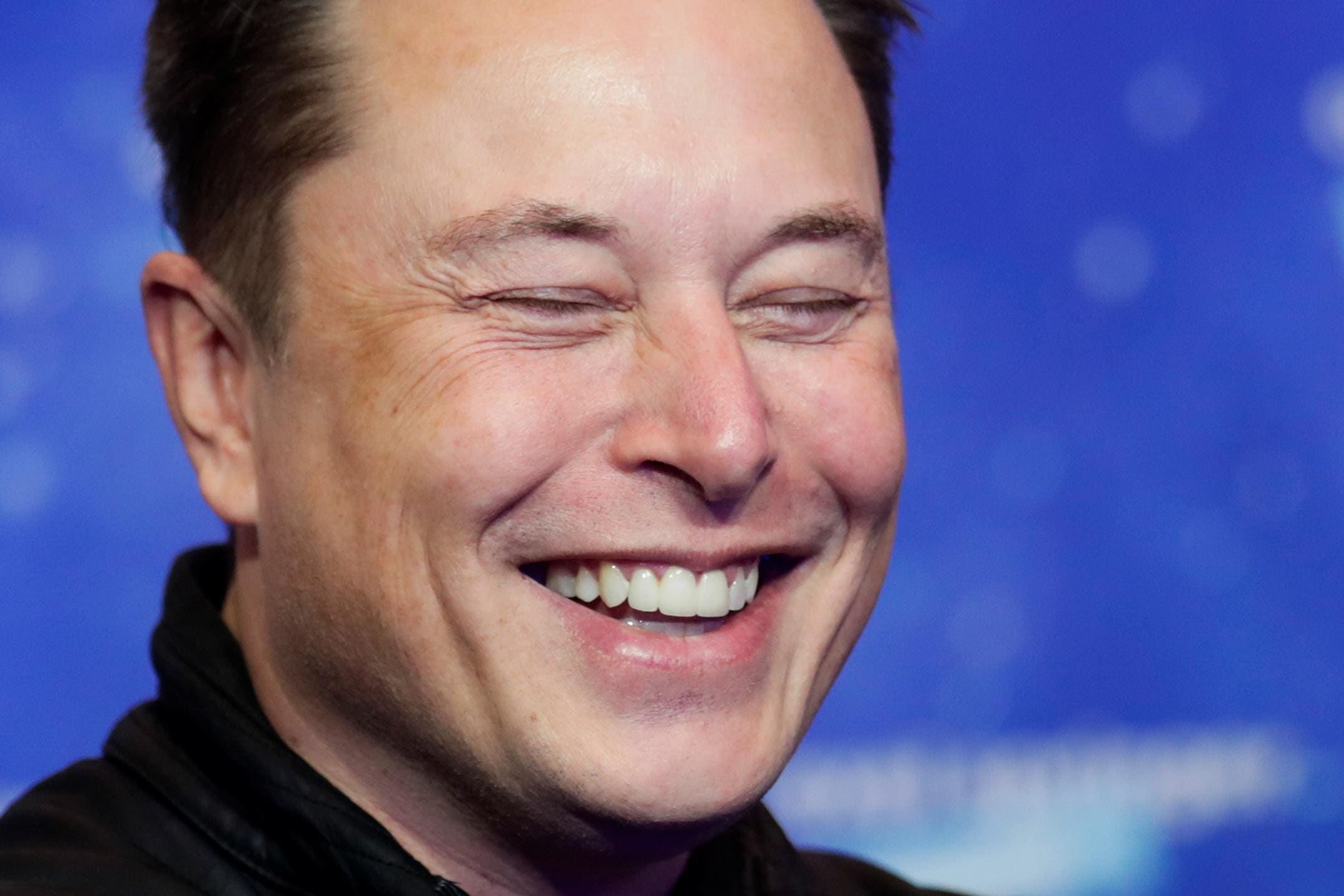