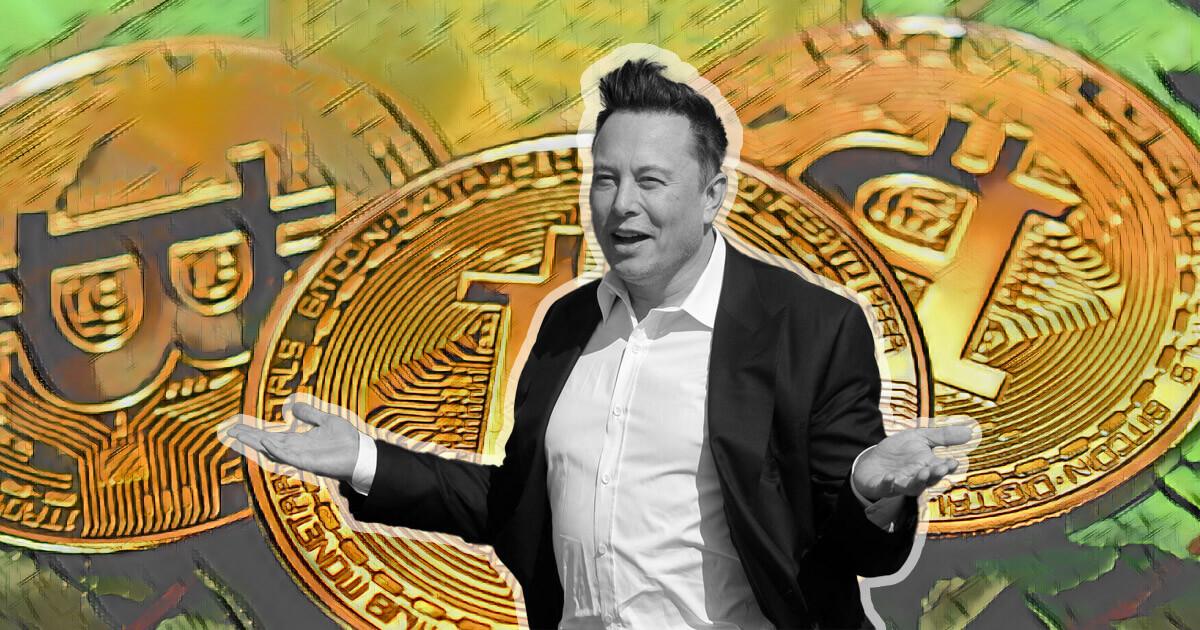 Earlier this year, Elon Musk was considered a crypto hero following Tesla’s $1.5 billion Bitcoin buy. But according to sentiment tracking firm Awario, public opinion has since swung the other way.

This change of heart comes following Musk’s announcement that Tesla would no longer accept Bitcoin as payment for its vehicles. The now infamous tweet gave an environmental justification for the action.

Many considered this as an attack on the leading cryptocurrency. As such, it’s not surprising that attitudes towards the eccentric billionaire have sunk to a new low. But just how bad has it become?

Data from Awario shows tweets of a positive opinion on Musk reached a new low last month. This corresponded with his U-turn on Bitcoin and the subsequent crash in its price.

[email protected]’s positive/negative sentiment on Twitter has hit a new low since he announced Tesla would no longer accept #bitcoin for payment. The reversal sparked a 35% decline in the price of $BTC & a wave of negative tweetsMy latest with @AwarioApp data: https://t.co/bFE24iYhIQ pic.twitter.com/RNqFuuGGyg— Zack Guzman (@zGuz) June 2, 2021

Back then, neutral tweets about Musk formed the biggest category, accounting for 66% of tweets. This was followed by negative tweets at 19.2%, and positive tweets bringing up the rear at 14.9%.

Commenting on the situation, Ross Gerber, the CEO of investment firm Gerber Kawasaki, warned that manipulating markets and playing with people’s money is a risky strategy for Musk to take.

“But I think it’s a very dangerous area for Elon to get in when he’s causing people losses like he did the other day and it turns people against him and ultimately Tesla,” he said.

Okung tells Musk to stay in his lane

Gerber wasn’t the only one to offer Musk advice. Former offensive tackle for the Carolina Panthers, Russell Okung launched a billboard campaign featuring himself, suggesting Musk keep out of Bitcoin and focus on space instead.

The campaign will run for two weeks in Miami, Florida to coincide with the Bitcoin 2021 conference being held in the city. As well as on mobile billboards around SpaceX’s launch site in Texas, and a Tesla facility in California.

The press release accompanying the campaign said this was a “gentle reminder to the public” that Musk is relatively green to cryptocurrency and should not be considered an authority on the topic.

Okung hit the headlines last year when he opted to receive half his $13 million salary in Bitcoin.

The NFL pays all players in U.S dollars only, but Okung’s arrangement was made possible thanks to crypto payment startup Strike, formerly Zap, who converted into Bitcoin on his behalf. 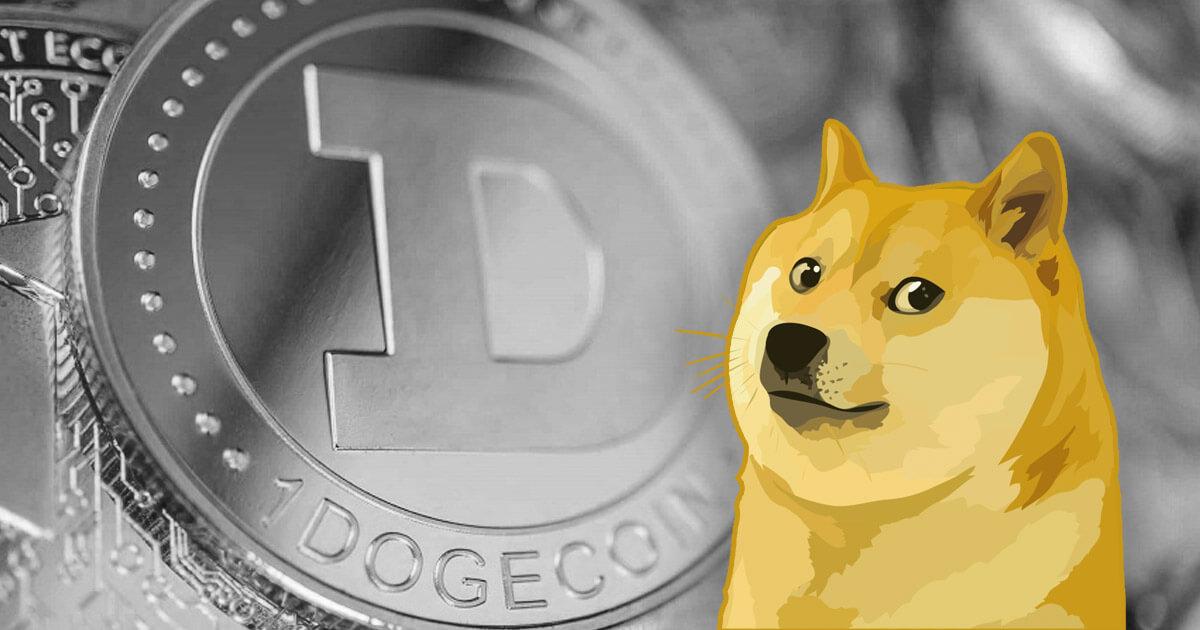 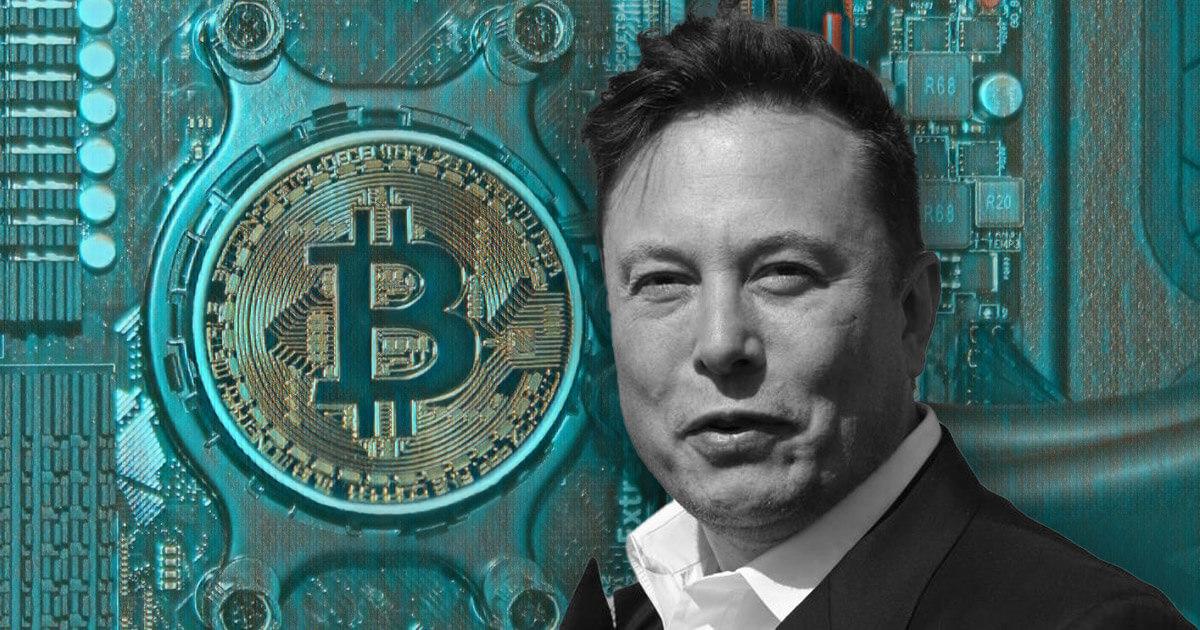 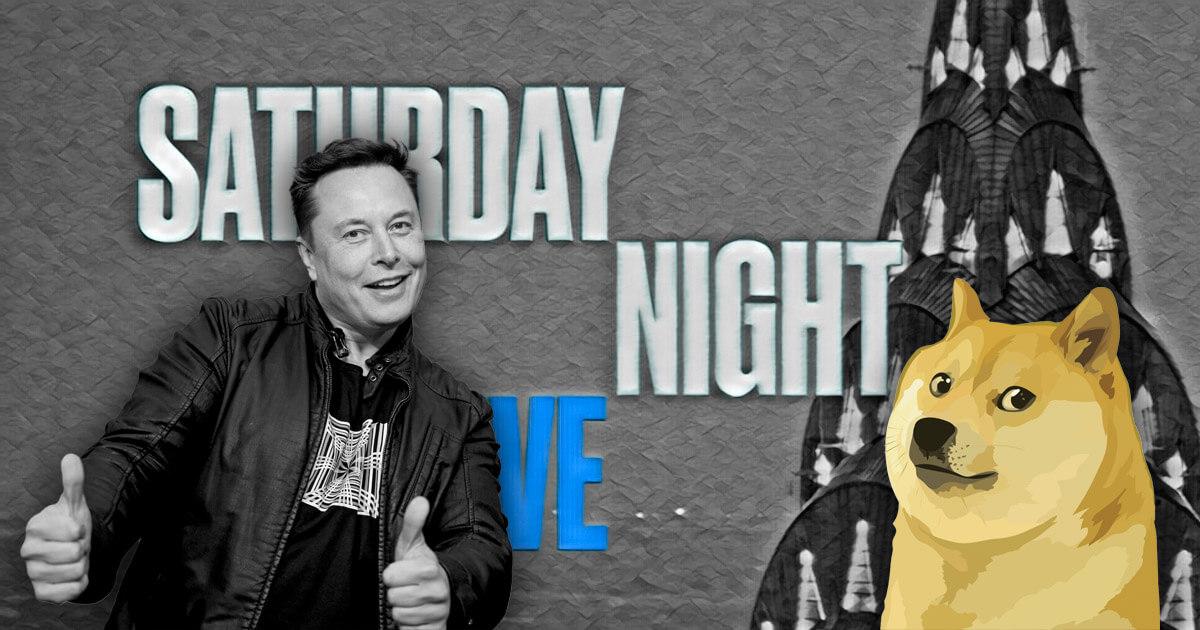