Bitcoin miners made over $1.4 billion last month, despite plunge 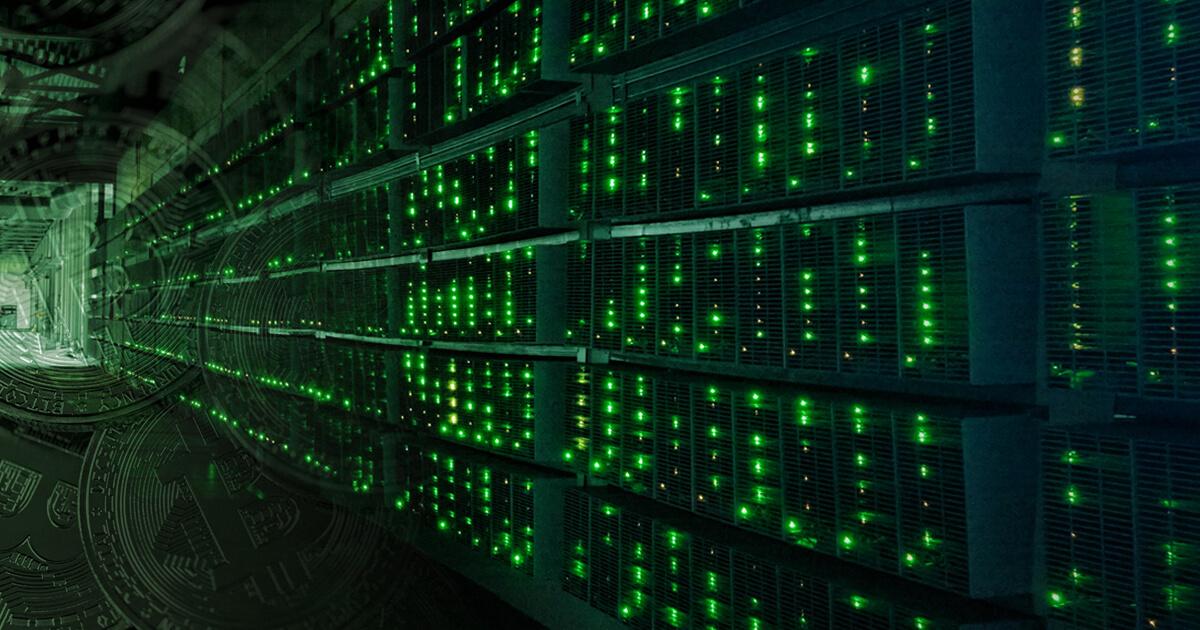 Despite the market crash, Bitcoin (BTC) miners appear only marginally affected with reduced revenues in May, according to data from analytics tool Coin Metrics.

May was daunting for Bitcoin, witnessing a correction of over 50% from it’s all-time high above $63.000 in April. The price correction consequently affected the mining revenue plunge, softened by the high-performing beginning of the month.

Ending the month on the low side

Bitcoin’s notable price correction of roughly 36% during May alone bruised Bitcoin miners, causing their revenue of $1.45 billion in May to drop only 15.01%, compared to the April sum of $1.7 billion, data from Coin Metrics shows.

During the last three month period, the highest daily Bitcoin mining revenue was on April 15th at $77 million, compared to the lowest returns recorded on May 29th at $26 million.

Even though May’s revenue is notable, it conceals the hit Bitcoin miners took, exposed by the month’s second half data. After May 15th, the highest daily sums touching $34 and $36 million are not succeeding the lowest revenues of $44 million recorded in March and April.

Crypto regulation concerns and bans in developing markets have affected Bitcoin price volatility in the past, causing it to plunge close to 90%, making last month’s market crash nothing out of the ordinary.

Tesla CEO Elon Musk, at the time, announced the electric vehicle manufacturer will stop accepting Bitcoin for payments saying environmental impact was the deal-breaker as Chinese regulators tightened restrictions and imposed a mining ban due to their concerns about Bitcoin’s carbon footprint. 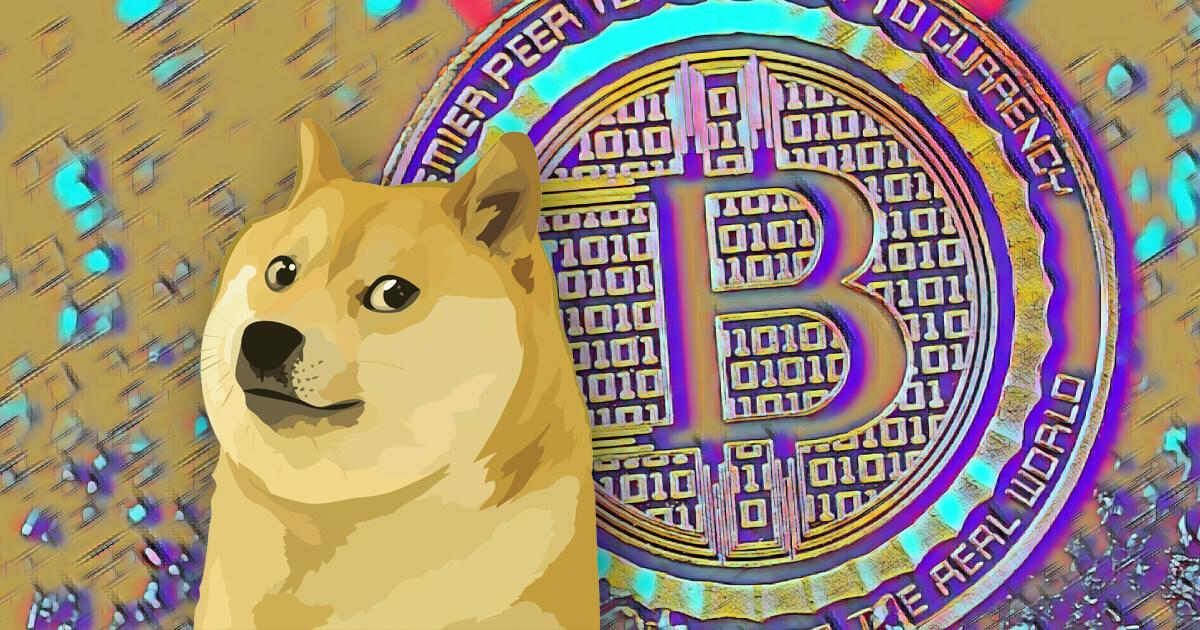 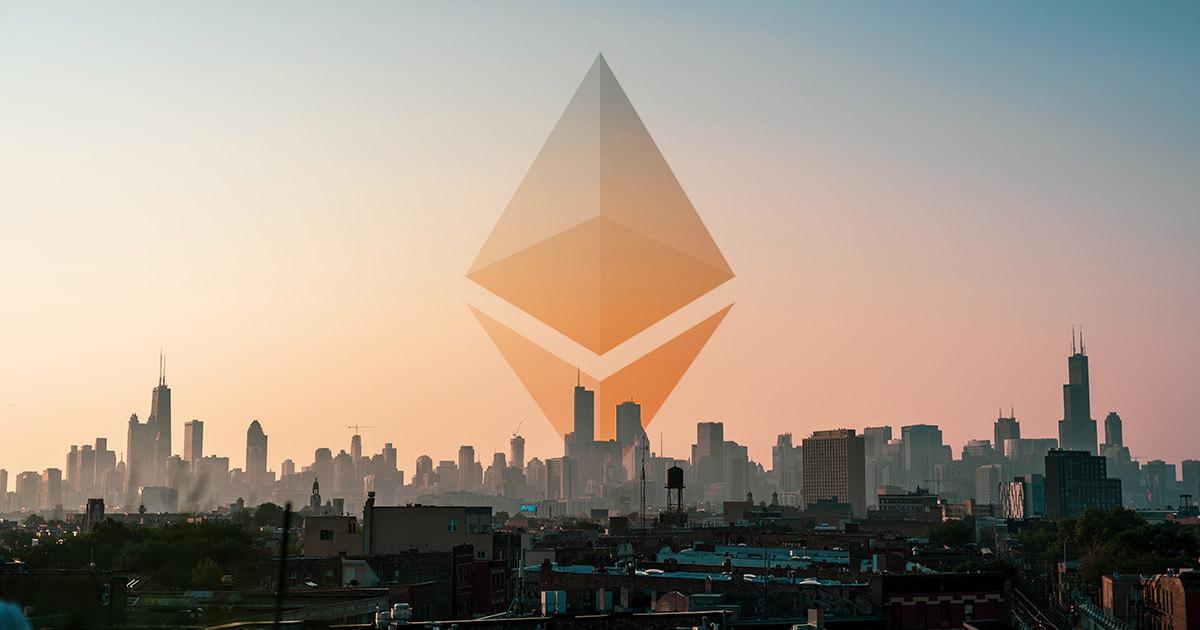 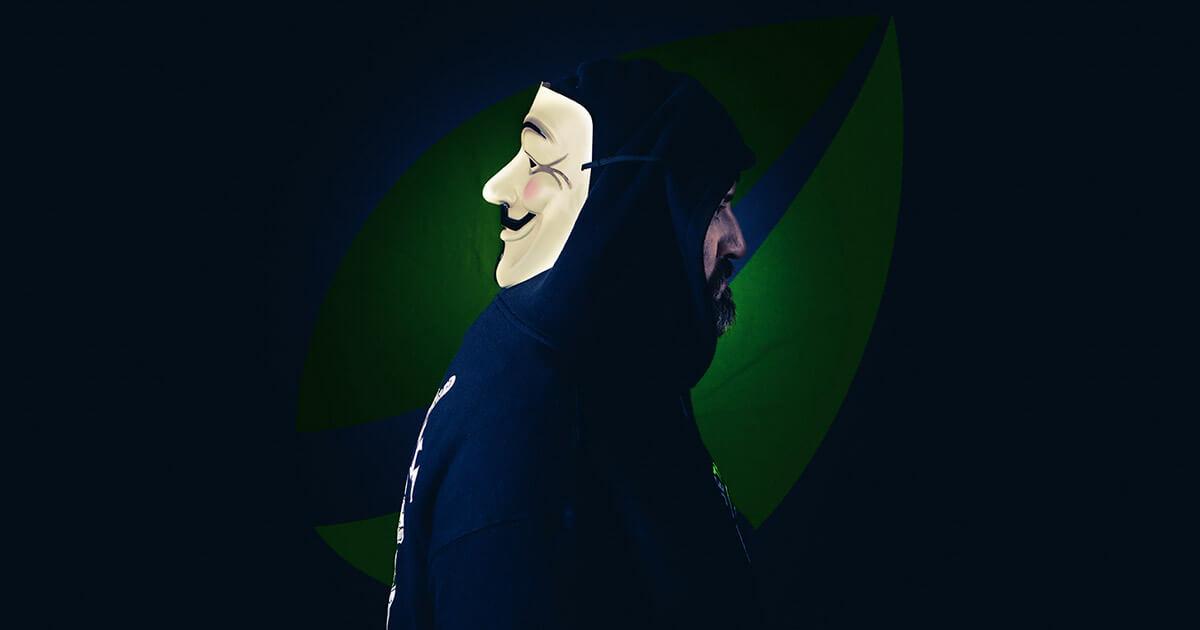