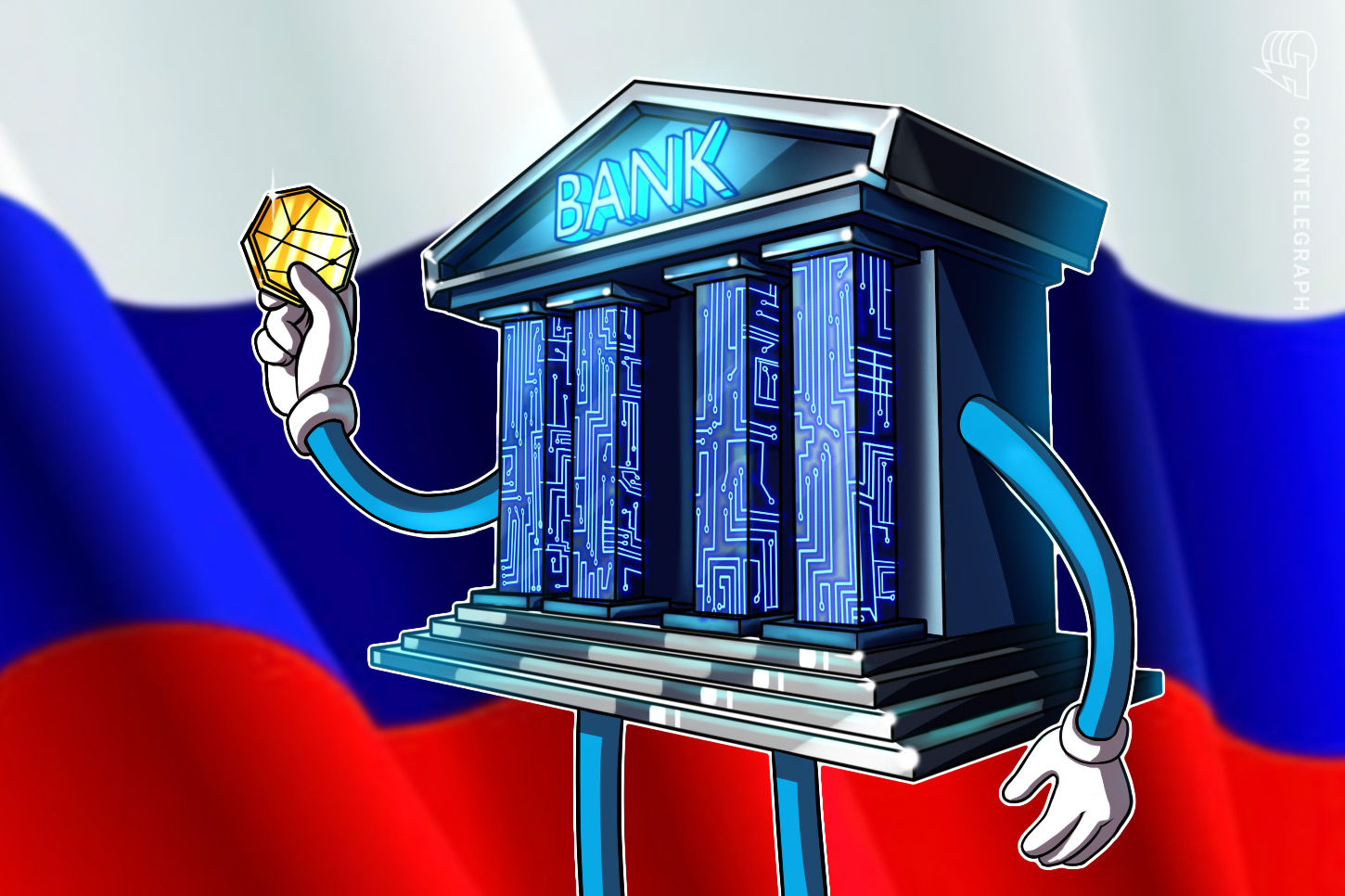 Tinkoff, a major private bank in Russia, is struggling to offer cryptocurrency trading to its clients due to the central bank's tough stance on digital assets.

Tinkoff CEO Oliver Hughes said that the digital bank is willing to offer crypto trading services but is restrained by the Bank of Russia's policies, CNBC reports. The executive announced the news at the Saint Petersburg International Economic Forum on Thursday, stating:

“There’s no mechanism for us to offer that product to them in Russia at the moment because the central bank has got this very tough position.”

“Hopefully over time this will evolve and we’ll be able to achieve the aims of the central bank, making sure there’s no money laundering issues, making sure we’re protecting investors, but also offer products in a responsible way,” Hughes said.

Tinkoff is one of the most popular banks in Russia, ranked the third top bank by demand after state-backed Sberbank and VTB as of September 2020, according to a study by Deloitte. The bank is known for its service “Tinkoff Investments,” which allows private investors to invest in products like stocks, bonds and currencies.

In February, a spokesperson for Tinkoff Investments told Cointelegraph that Tinkoff was not planning to launch cryptocurrency trading because the “legal status of crypto in Russia was not determined yet.” “In legal terms crypto is not money, not property, not information and not a means of payment,” the representative said.

Russia officially adopted its major cryptocurrency law, “On Digital Financial Assets,” in January this year. Last month, local regulators initiated a partial lift on the Russian ban of crypto payments as the DFA prohibits the use of crypto as a payment method. 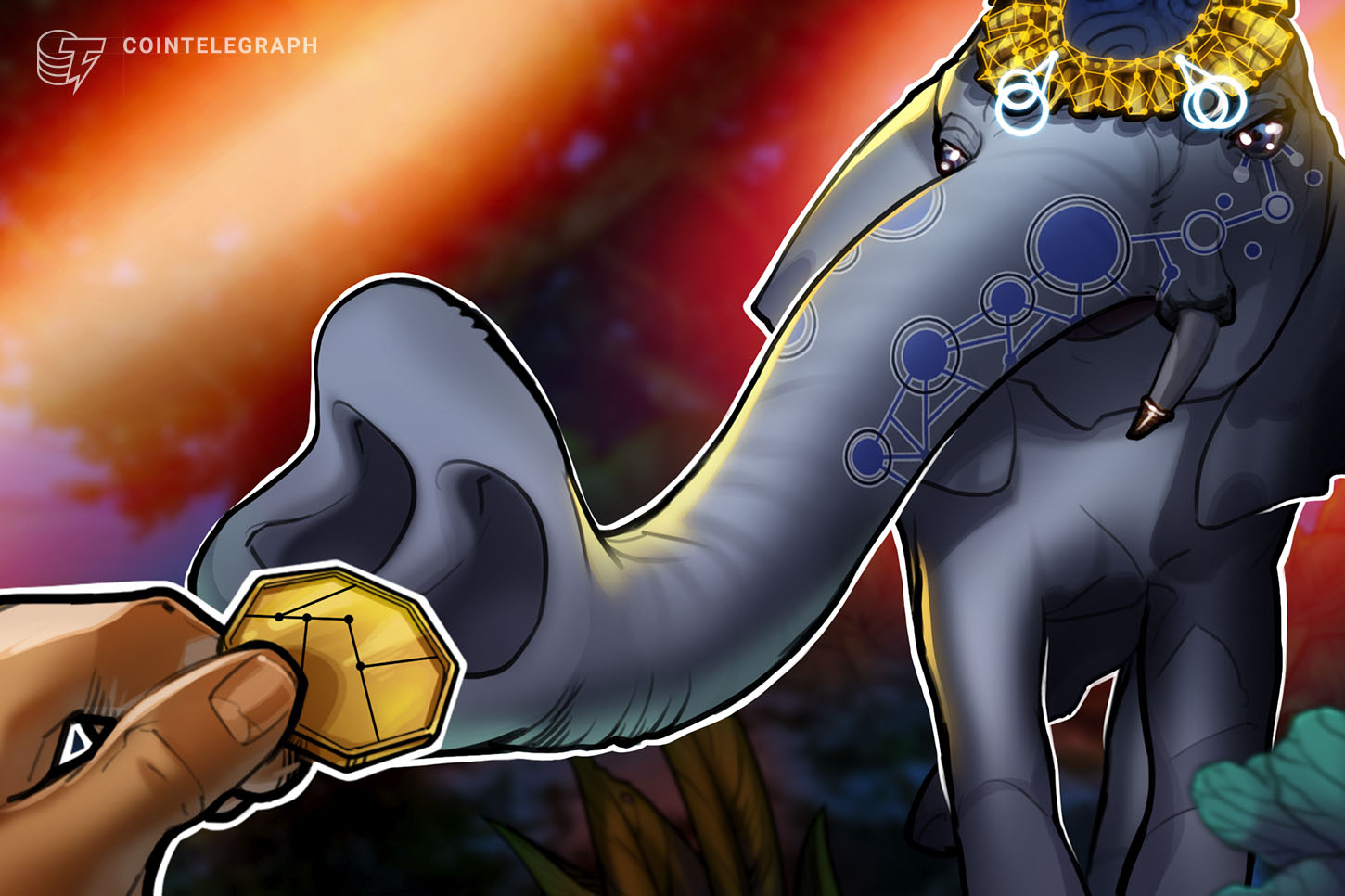 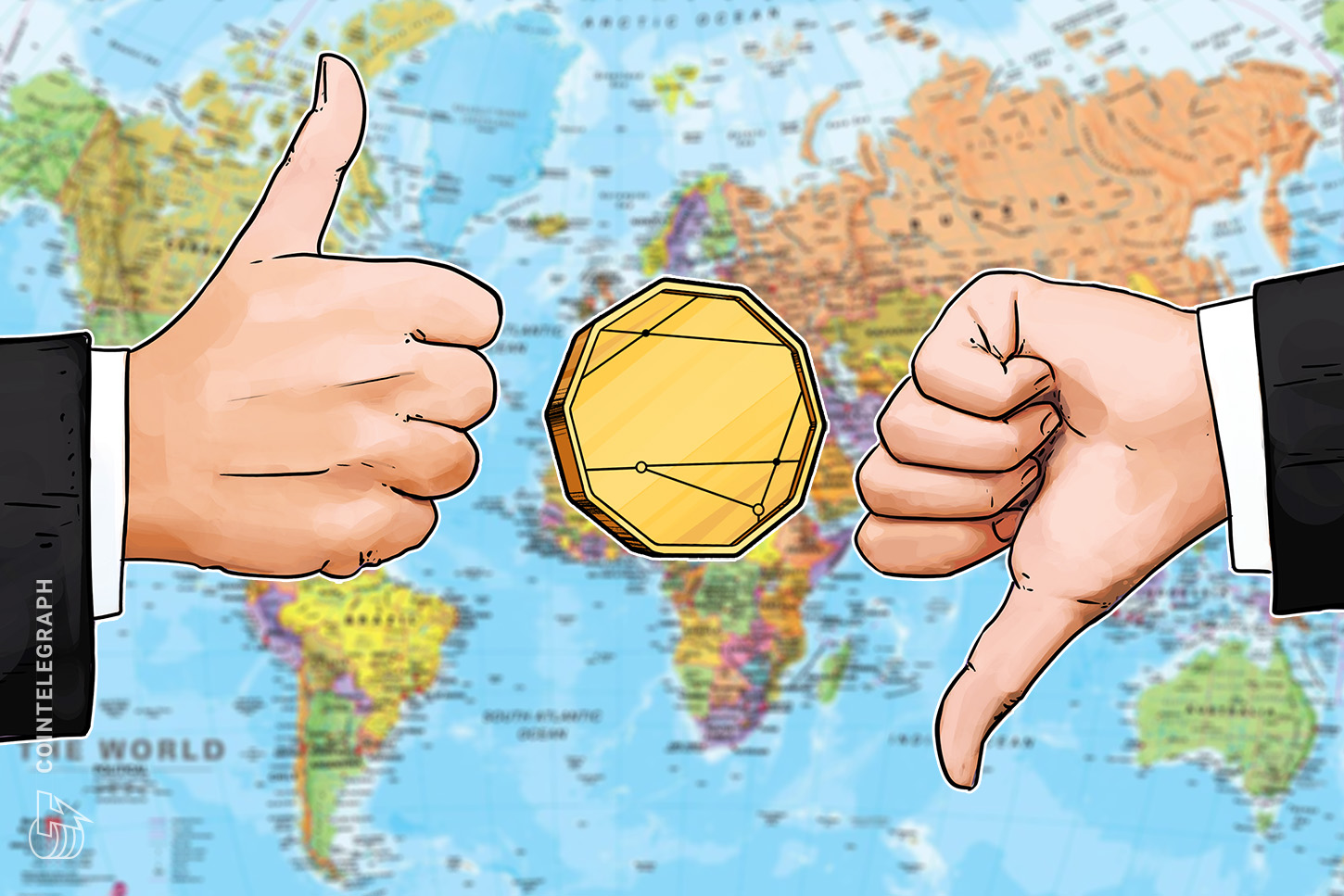 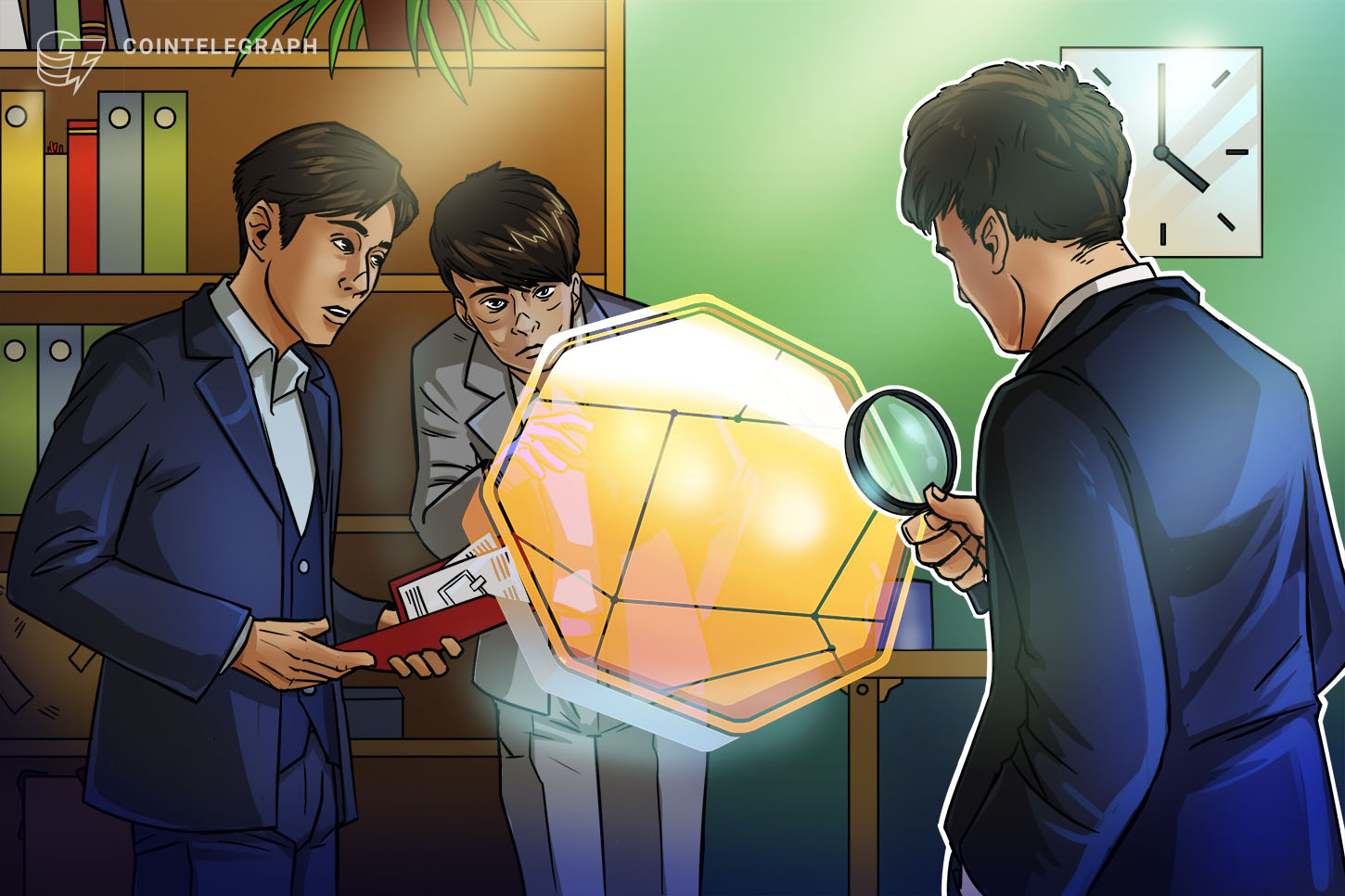