The banks are citing the 2018-rule from the Reserve Bank of India (RBI) that doesn’t permit banks to indulge in crypto exchanges. A number of users have reported the same on Twitter. Account-holders in India’s largest banking institution – HDFC Bank – tweeted that they have received cautionary emails referring to crypto transactions from their account.

Speaking to the publication, a banking industry source said:

“The issue is that banks are regulated by the RBI. Without a formal direction on how to go about cryptocurrency transactions, most banks prefer to follow the RBI’s previous directive”.Buy Uniswap (UNI) with up to 50% discount! ->Sponsored

This news comes just at a time when the HDFC Bank released a report stating that cryptocurrencies might soon get legal status in the country. The banking giant also said that Bitcoin (BTC) could emerge as a potential asset class just like Gold.

More and more Indian investors have been joining the crypto space over the last year. Last month in April 2021, WazirX – India’s biggest exchange by trading volumes – registered a record high monthly volume of $5.4 billion. At the same time, CoinCDX registered a 340% growth in user sign-ups in the last 15 months.

Apart from HDFC, other banking institutions have also initiated similar actions. Most of the large crypto banks aren’t allowing crypto transactions any longer. SBI Card too has sent a similar advisory to its customers saying that the bank will suspend or cancel the credit cards if users use them for transacting on crypto trading platforms.

On the other hand, some banks have asked customers to fill a self-declaration form stating that they won’t be involved in crypto transactions. Last year, the Supreme Court of India lifted the ban on crypto transactions put by the RBI in 2018. Since then, there’s been no formal announcement from the RBI. The Finance Ministry of India is reportedly working on crypto laws for the country. 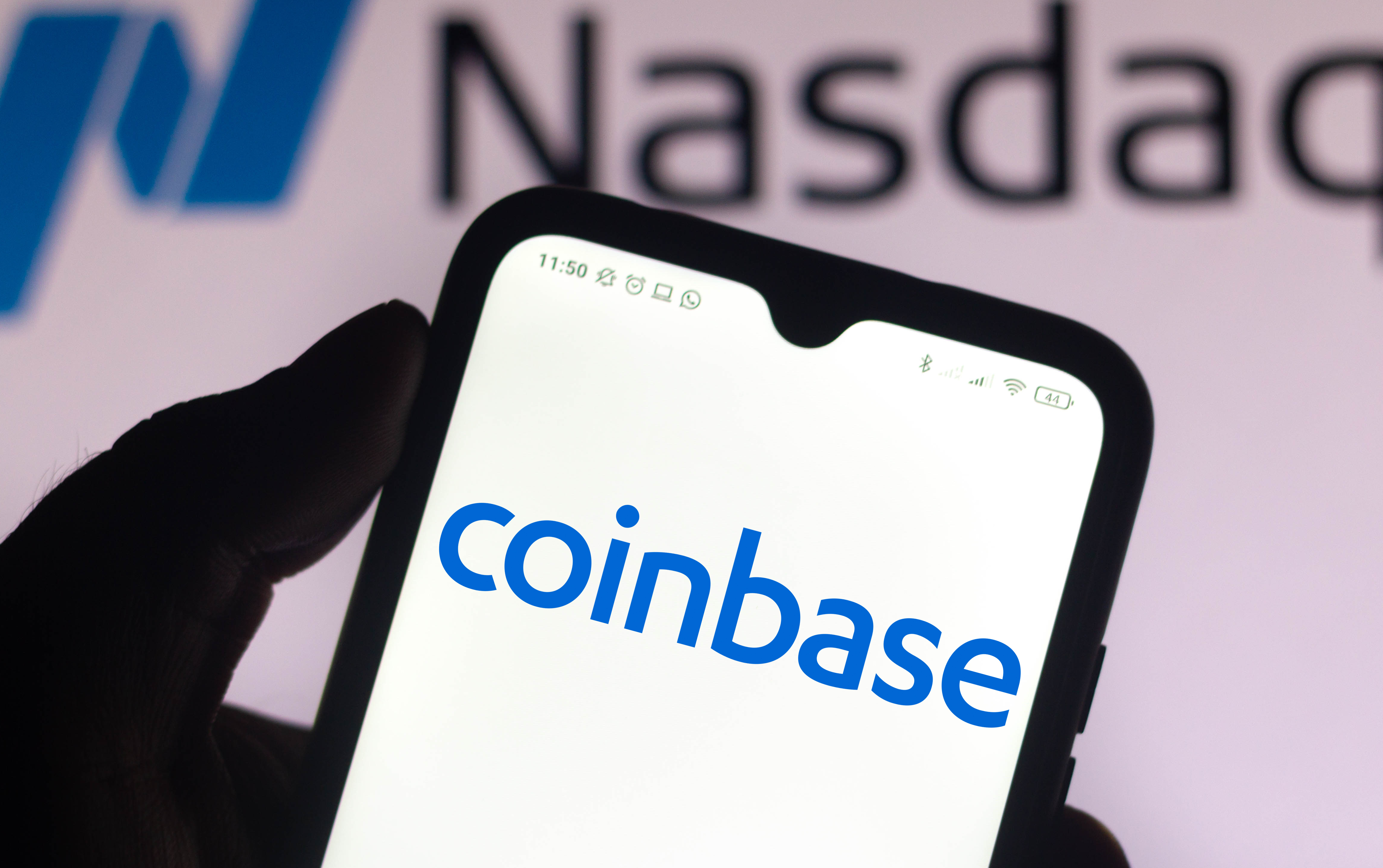